What used Land Rover Range Rover Evoque 4x4 will I get for my budget?

Thanks to the predicted high resale values coming true, you'll need at least £29,000 to get behind the wheel of an entry-level Range Rover Evoque D150 from 2019. That's still a decent saving over its new price, though.

Check the value of a used Range Rover Evoque with What Car? Valuations 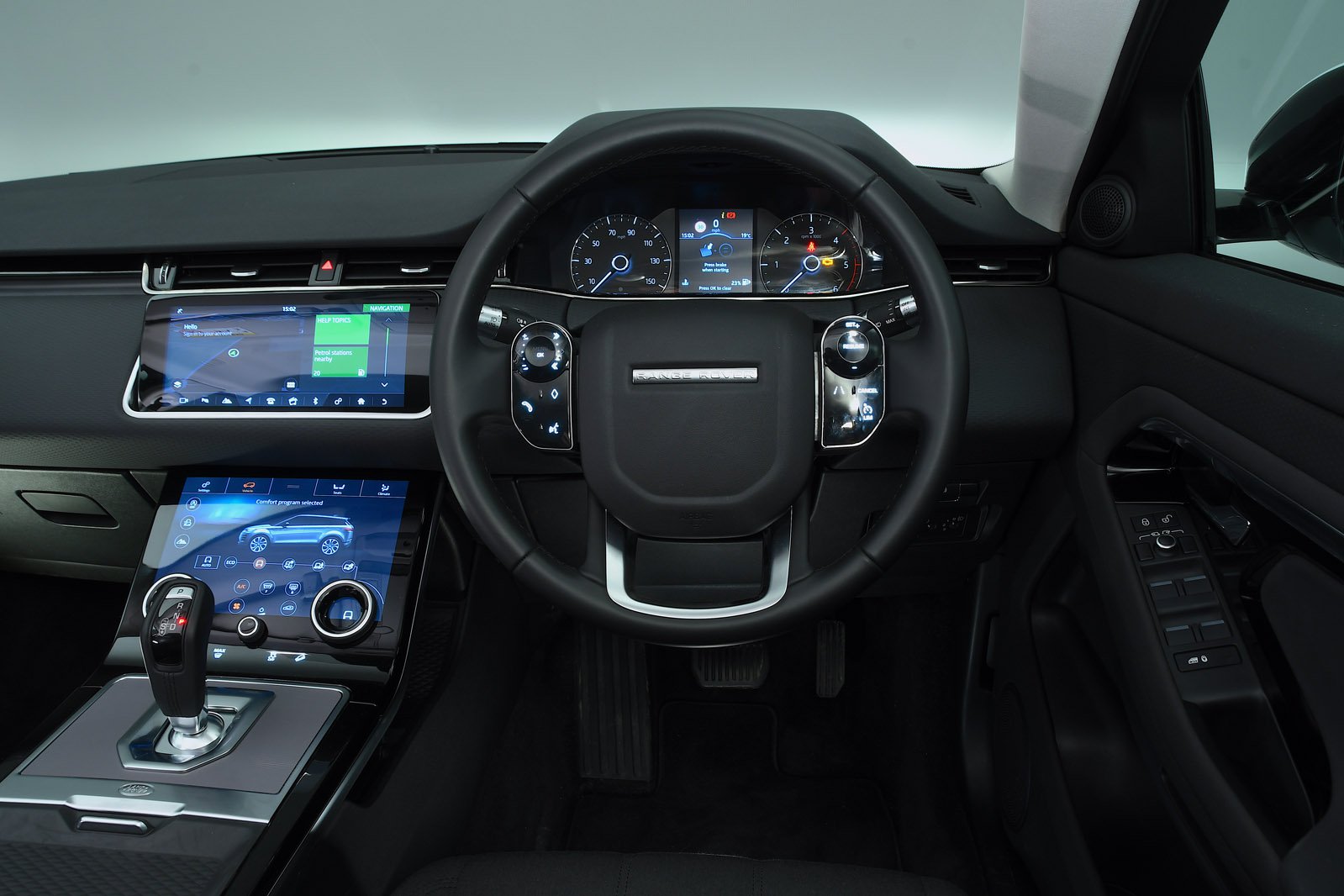 How much does it cost to run a Land Rover Range Rover Evoque 4x4?

Some rivals do have better fuel economy, but then again, most of those only have front-wheel drive. The Evoque has to lug around a heavier four-wheel drive on most versions, which goes some way to explaining the deficit.

Petrol models aren't anywhere near as efficient as the diesels, even with mild-hybrid tech. There's a negligible difference between P200 and P250 at 31.7mpg and 31.6mpg, respectively. The P300 gets 31.3mpg.

Be aware that any Evoque that had a list price of over £40,000 when new will be charged both the flat rate fee, and the supplementary luxury charge between years two and six. To find out more about the current road tax costs, click here for further information.

Maintaining an Evoque at the main dealer will be expensive – even compared with its premium SUV rivals. There isn't discounted servicing once the manufacturer's warranty has expired either, so it might be worth looking for a trusted independent Land Rover specialist who can complete the same work for a fraction of the cost. 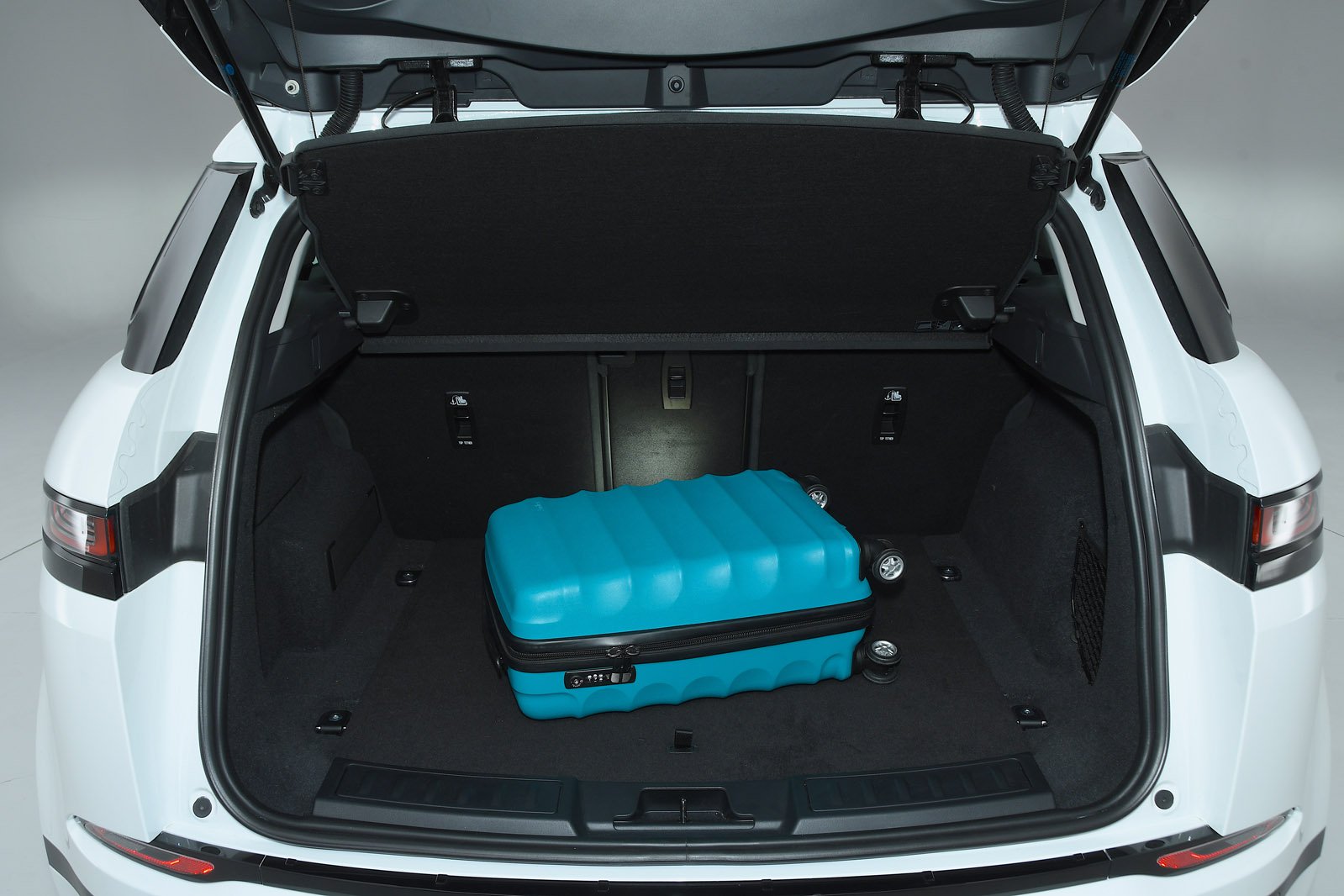