By and large, the GLA’s interior is the same as that of the previous-generation Mercedes A Class. That means you get an eye-catching dashboard with slick-feeling rotary air vents and a smattering of gloss and metal finishes. However, the GLA is now rather shown up by the latest A Class when it comes to fit and finish. Some of its plastics don’t feel as dense as you might hope, and there are sharp edges around the lower parts of the interior. Put simply, the Audi Q3 has an altogether more upmarket interior.

The GLA’s driving position is a little awkward, too, with annoyingly offset pedals. Heavily contoured sports seats are standard, but adjustable lumbar support is available only if you add the Plus option pack, which also brings electric adjustment and a memory feature. The dashboard controls, meanwhile, are easy to use, aside from the fact that the air conditioning controls are hidden behind the gear selector.

The view out of the GLA isn’t as good as it is from boxier rivals such as the Audi Q3 and BMW X1, both of which have broader rear windscreens and slimmer pillars. Still, while the GLA’s swooping lines can make it hard to judge the extremities in a tight spot, you do get a rear-view camera as standard.

Every GLA has an 8.0in infotainment display that’s positioned high up on the dashboard, so you don’t need to divert your eyes far from the road to see it. Switching between the various on-screen functions is mostly straightforward, thanks to an intuitive rotary controller that’s positioned between the front seats. However, the three-layer menu system isn’t the most logical, so some processes take longer than they should. Apple CarPlay and Android Auto smartphone mirroring is standard, but a DAB radio is a pricey option.

Garmin sat-nav is standard with AMG Line spec, as is a Parking Pilot system that can identify a suitable parking spot and automatically steer the car into the space. The Plus option pack, meanwhile, brings bright adaptive LED headlamps that can shape their light pattern to avoid dazzling oncoming traffic while on full beam. 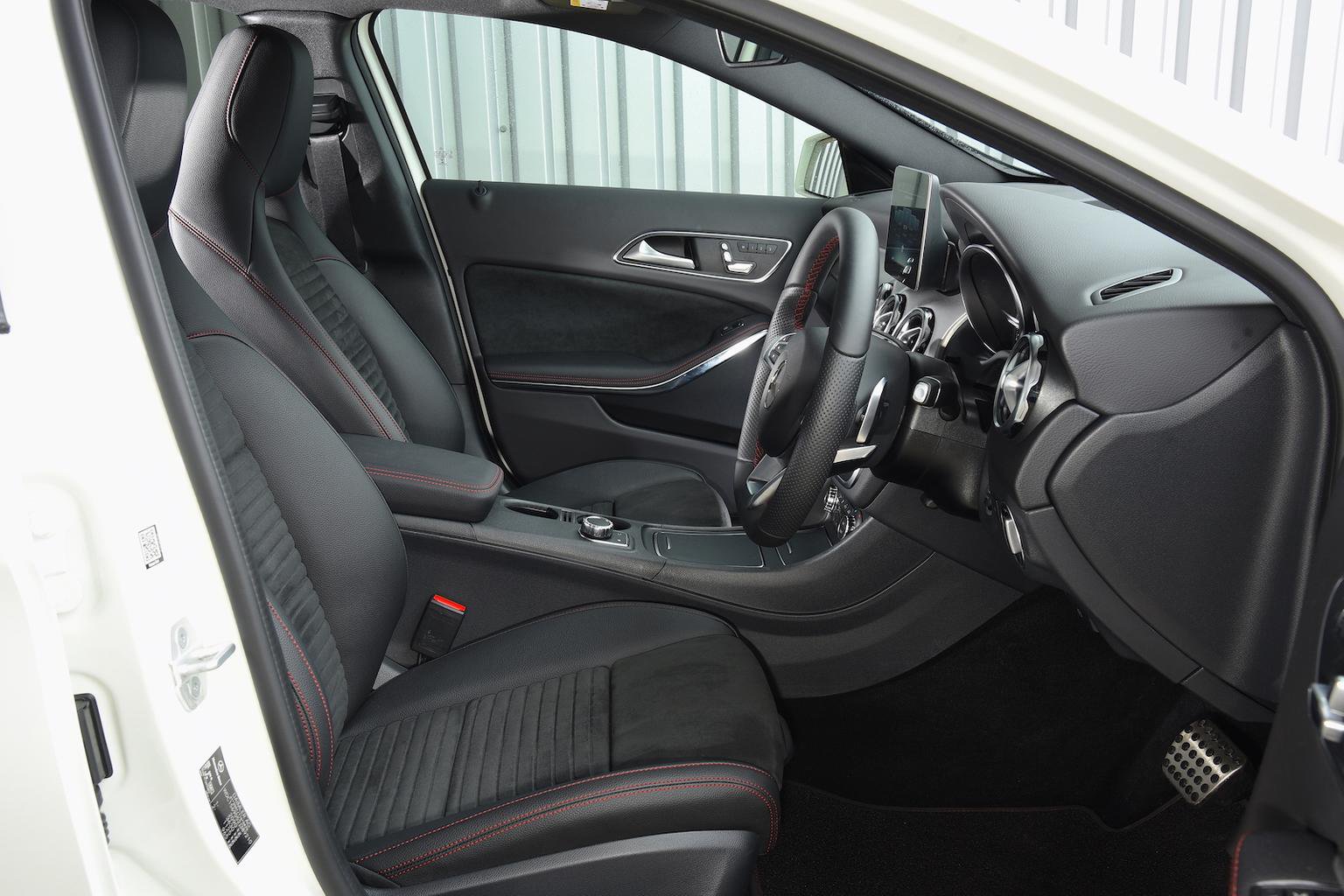 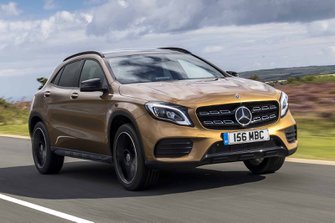 The Vauxhall Mokka X is stylish and well equipped, but its riv...