There are very few global car makers that have yet to dip their toes into the pool of electrification, but Land Rover is still very much in the shallows, currently only selling plug-in hybrid versions of the Range Rover and Range Rover Sport. And considering that sister brand Jaguar recently jumped in with its electric I-Pace, Land Rover is now playing catch-up. But not for long, because the British brand is preparing to make waves with its own electric SUV: the Road Rover.

Targeted against rivals including the next-generation Porsche Macan, which will also be available in electric form, the Road Rover is aimed at buyers who want the luxury of a Range Rover but don’t need to venture off-road very often. And although the term Road Rover was initially thought to be just an internal code name, Jaguar Land Rover patented the name in several territories last July, so the car could wear that badge when it goes on sale around the end of next year.

The Road Rover will be a sister car to the next Jaguar XJ, which is also going electric. Both cars will use two electric motors – one on each axle, giving the Road Rover four-wheel drive when needed – and prodigious pace, with a 0-60mph sprint time of less than five seconds expected.

In terms of range, Land Rover is understood to be targeting 300 miles on the WLTP test. That would be a marginal improvement over the I-Pace, which manages 292 miles officially – although that figure fell to 253 miles in our Real Range test.

Although the Road Rover will come with height-adjustable suspension and off-road driving modes, its focus will be on luxury and space. Indeed, it's thought that boot space will exceed anything else offered in Land Rover's line-up today. It will sit at the top of its maker's range, with prices for some versions reaching more than £90,000. 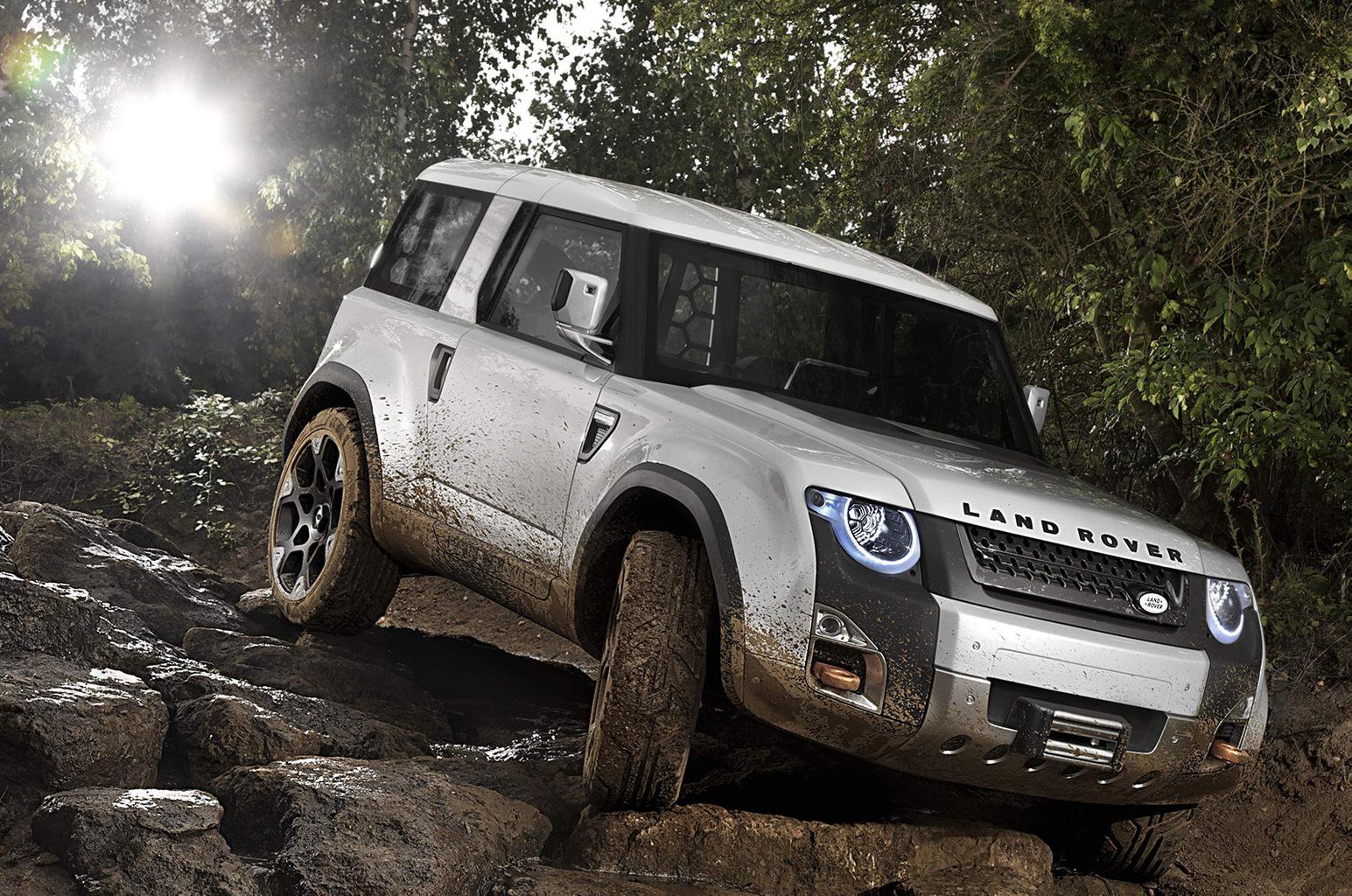 Electrification is coming to almost every Land Rover model in the coming years. The latest Range Rover Evoque will get a plug-in hybrid option next year, mixing a 1.5-litre petrol engine with an electric motor to deliver an electric-only range of around 40 miles, while the newly updated Discovery Sport will also become available as a plug-in hybrid later this year.

The Range Rover Sport, meanwhile, is already available as a plug-in hybrid; a next-generation model isn’t expected until at least 2022. And the new Defender, set to arrive later this year, will also include mild hybrid and plug-in hybrid models.

It’s the full-fat Range Rover, however, where the biggest changes are being made, because the next-generation car, due in around 2021, will be offered as an electric car as well as a plug-in hybrid. Power for the plug-in hybrid will come from a six-cylinder petrol engine and two electric motors, and it will be capable of travelling on electric power alone for around 40 miles.

A mild hybrid version of the next Range Rover will also be offered, which will harvest energy normally lost in braking and use it to feed a supercharger designed to boost the performance of the conventional engine.

The rapid launch of so many electrified models should help Jaguar Land Rover to meet strict emissions targets for its fleet as a whole, currently set at 132g/km by 2021.

The best and worst hybrid cars

If the idea of so many new Land Rover hybrids has got you thinking about going green, then you'll want to know which are the best hybrid cars currently on sale, and which are more trouble than they're worth. Well, in this next story we've done the hard work for you, and below and over the next few pages we'll reveal our favourite hybrid cars, and the ones to avoid. 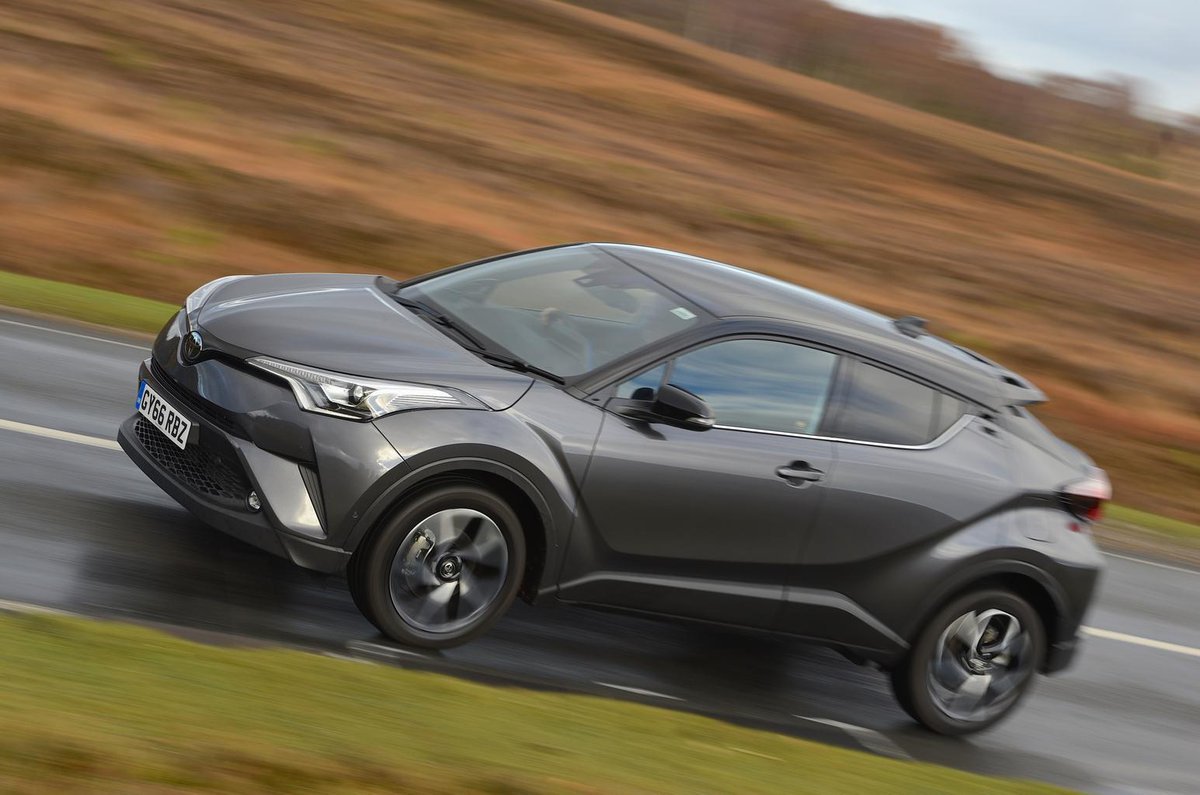 Toyota's smallest SUV is particularly fuel efficient in hybrid form, where a 1.8-litre petrol engine powers the car for most of the time but is supplemented by a small electric motor around town. With its low C02 emissions, the C-HR Hybrid makes good sense for company car drivers. It also gets plenty of kit as standard. 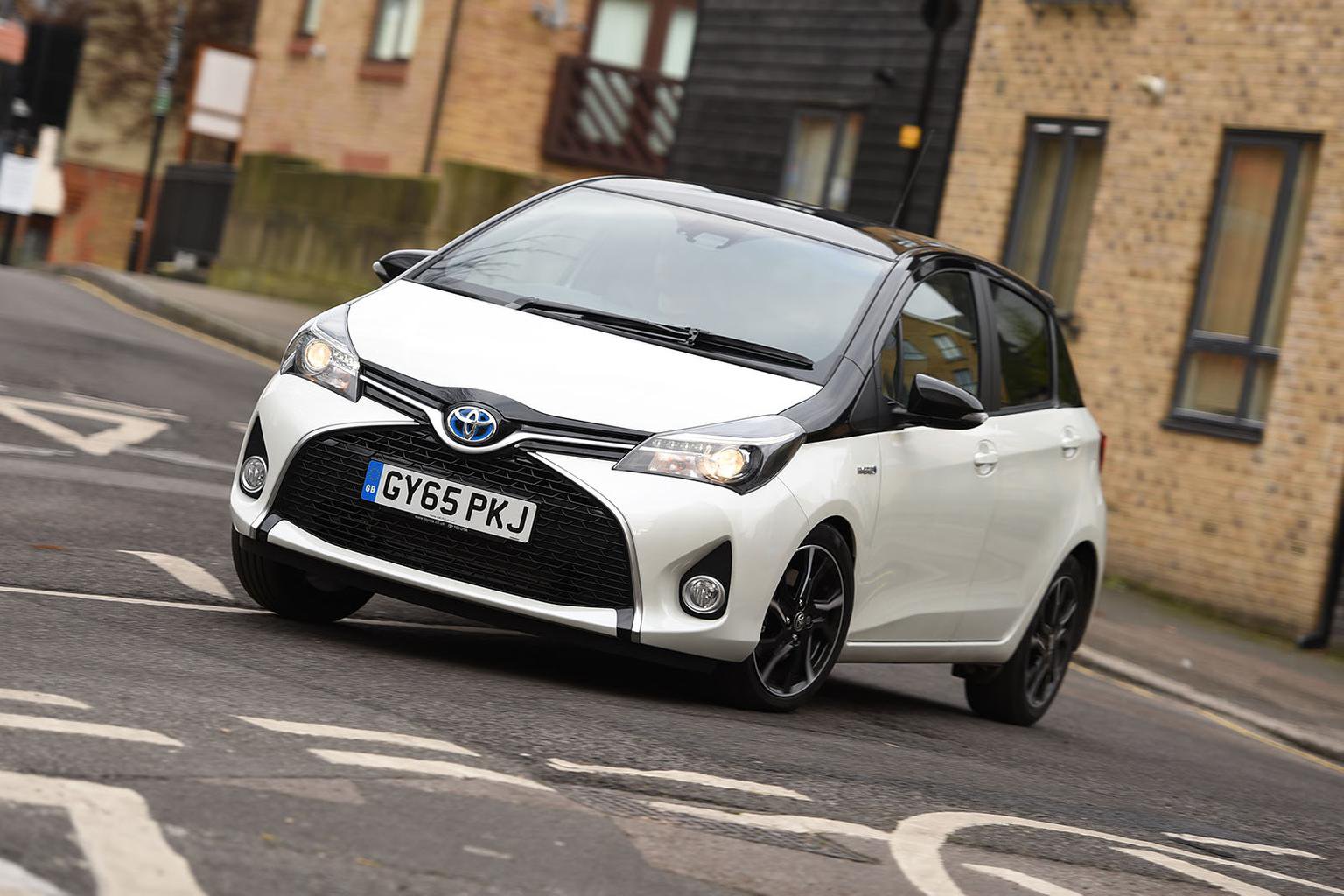 If you're looking for a hybrid that's cheaper than the C-HR yet still has a Toyota badge on its bonnet, the Yaris Hybrid is a good choice, combining small car nimbleness with hybrid efficiency. Generous standard equipment and a spacious and practical interior add further to its appeal, even if a plasticky dashboard and a jittery ride count against it. 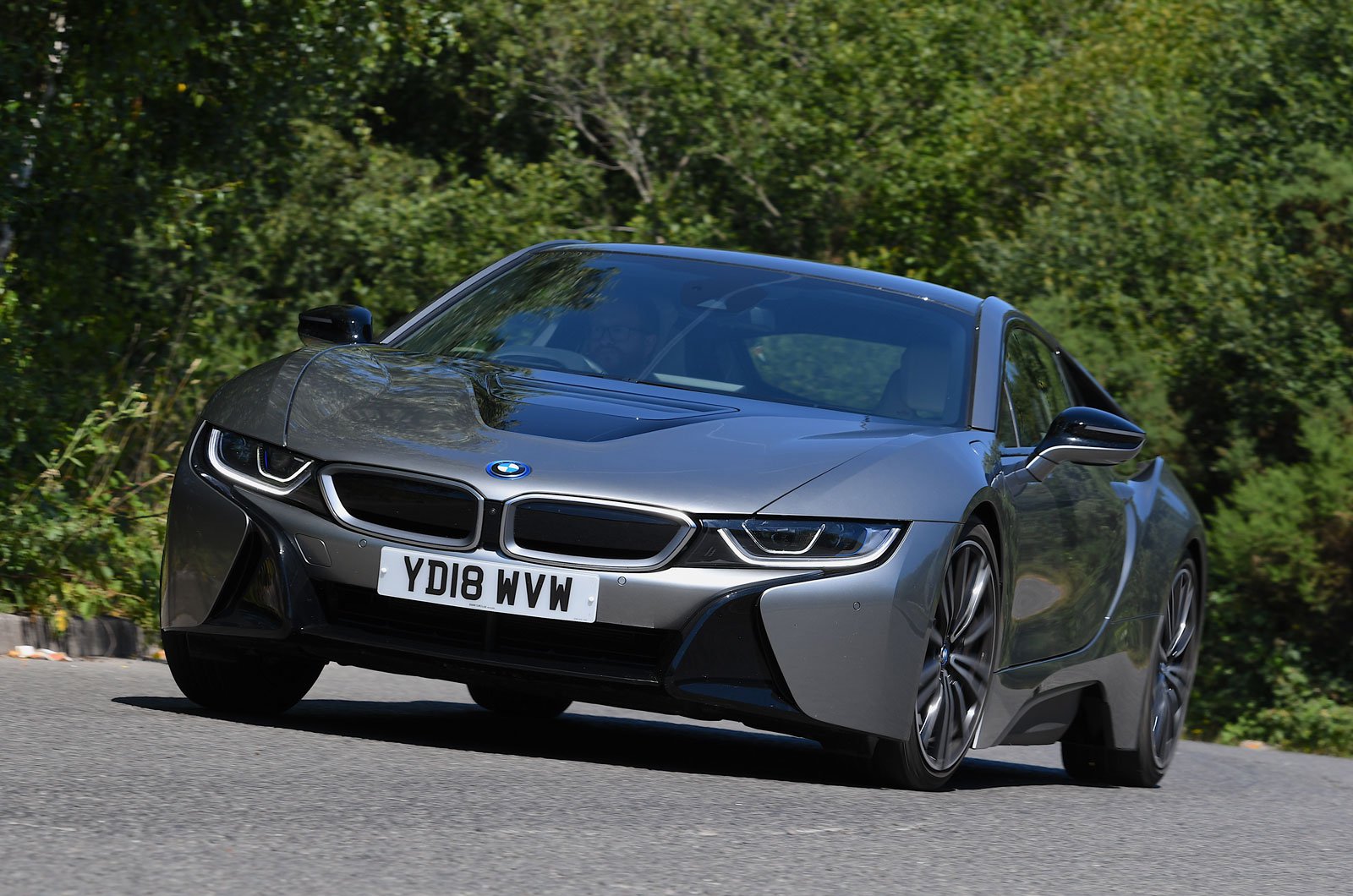 While most of the models in this list are practical choices, the BMW i8 shows that hybrids can also be fun to drive and hugely desirable. It's a high-performance plug-in hybrid sports car that uses a range of cutting-edge technologies to deliver serious pace and low emissions. Think of the i8 as an efficient alternative to models such as the Porsche 911 and Audi R8.

Read our full BMW i8 review, see our latest deals or see our leasing offers

Next: More of our favourite hybrid cars>