Don't buy a new car until you've read this – our ultimate guide to the new models coming in 2021 and beyond...

Planning to buy a new car? Think you know what you want? Well, before you sign on the dotted line, make sure you read our round-up of the models coming soon; there are lots that could be worth waiting for, whether you're after something small, something spacious or something stylish.

In this guide we look at every type of car. And we not only reveal what's coming when – coronavirus permitting – but what's special about each of the newcomers. First up: small and family SUVs. 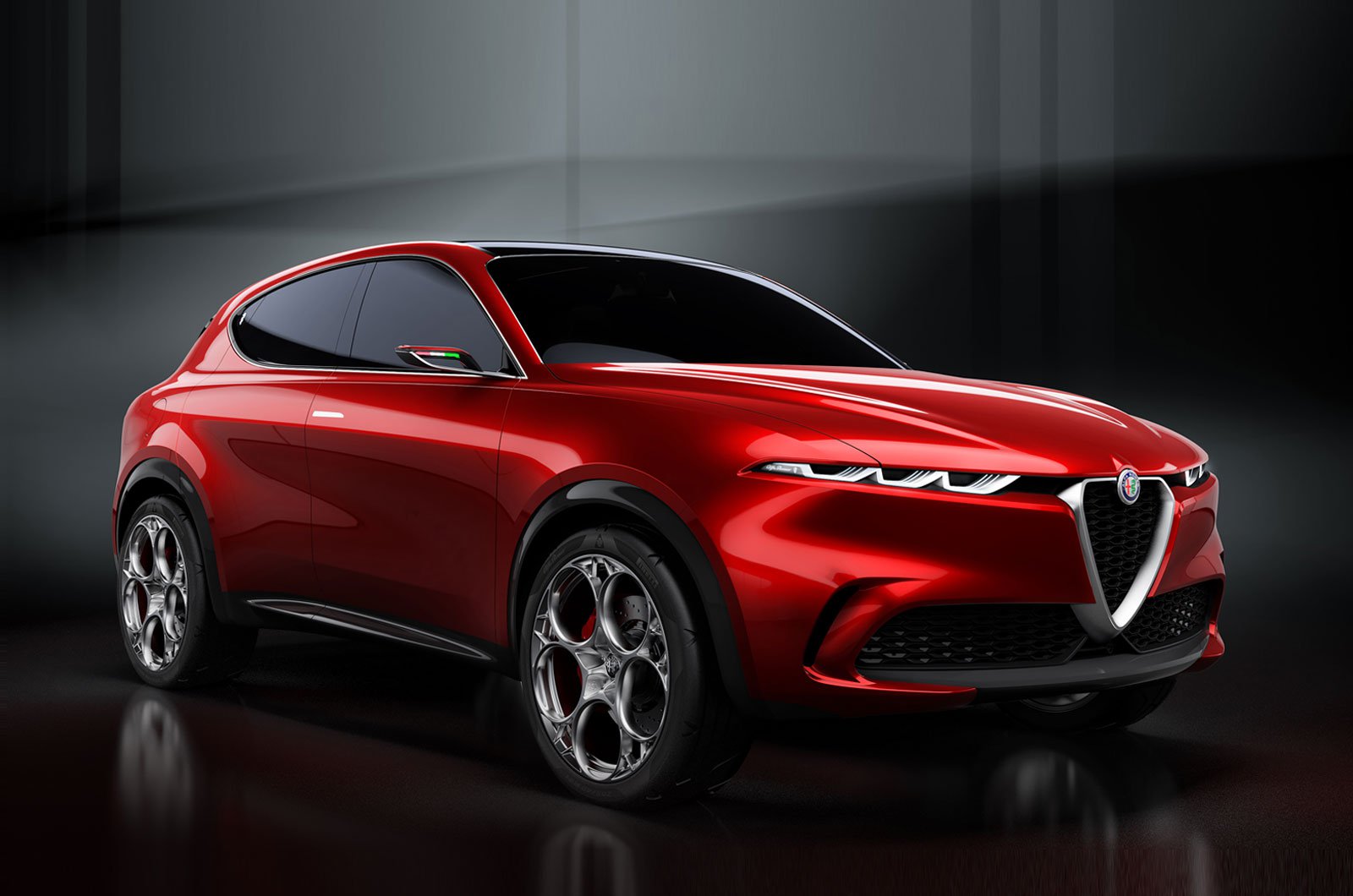 Based on the same underpinnings as the Jeep Renegade, the Tonale will be the first Alfa Romeo to be sold with plug-in hybrid power, taking advantage of the reduction in benefit-in-kind tax rates for such cars that came in on 6 April. A turbocharged 1.3-litre petrol engine and an electric motor yield CO2 emissions of less than 50g/km, along with an electric-only range of more than 30 miles. Pricing is expected to start from around £30,000, putting the Tonale in line with upmarket rivals such as the Volvo XC40 and our current class favourite, the Range Rover Evoque. 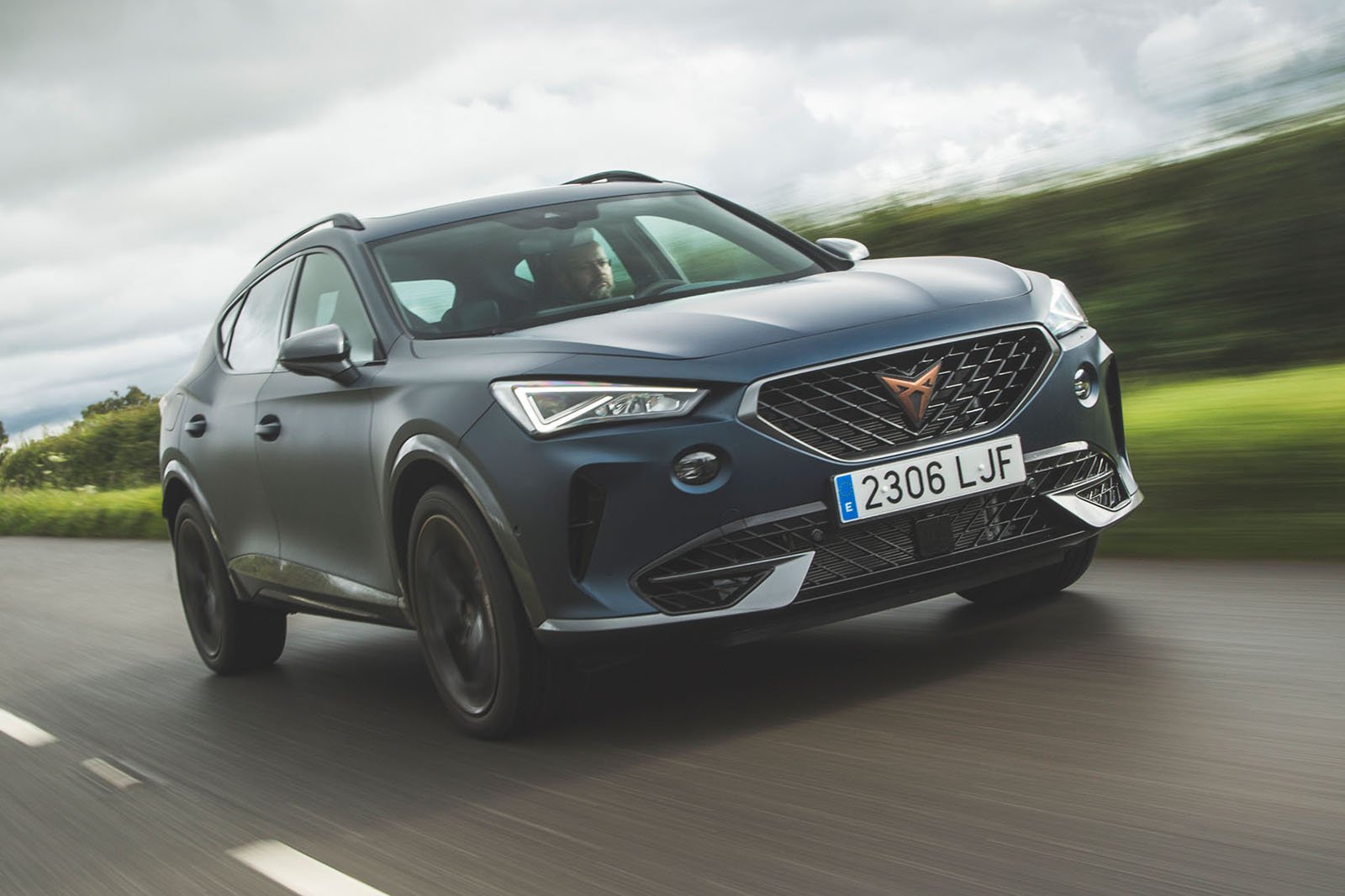 Following in the wake of its first model, the Cupra Ateca, Seat’s hived-off performance brand will roll out two more sports SUVs: the electric Tavascan and this smaller, sleeker Formentor. The Formentor uses the same 2.0-litre turbocharged petrol engine as the Ateca, but it's been tuned to produce even more power (306bhp). A 1.5-litre petrol engine and a plug-in hybrid will join the range later. 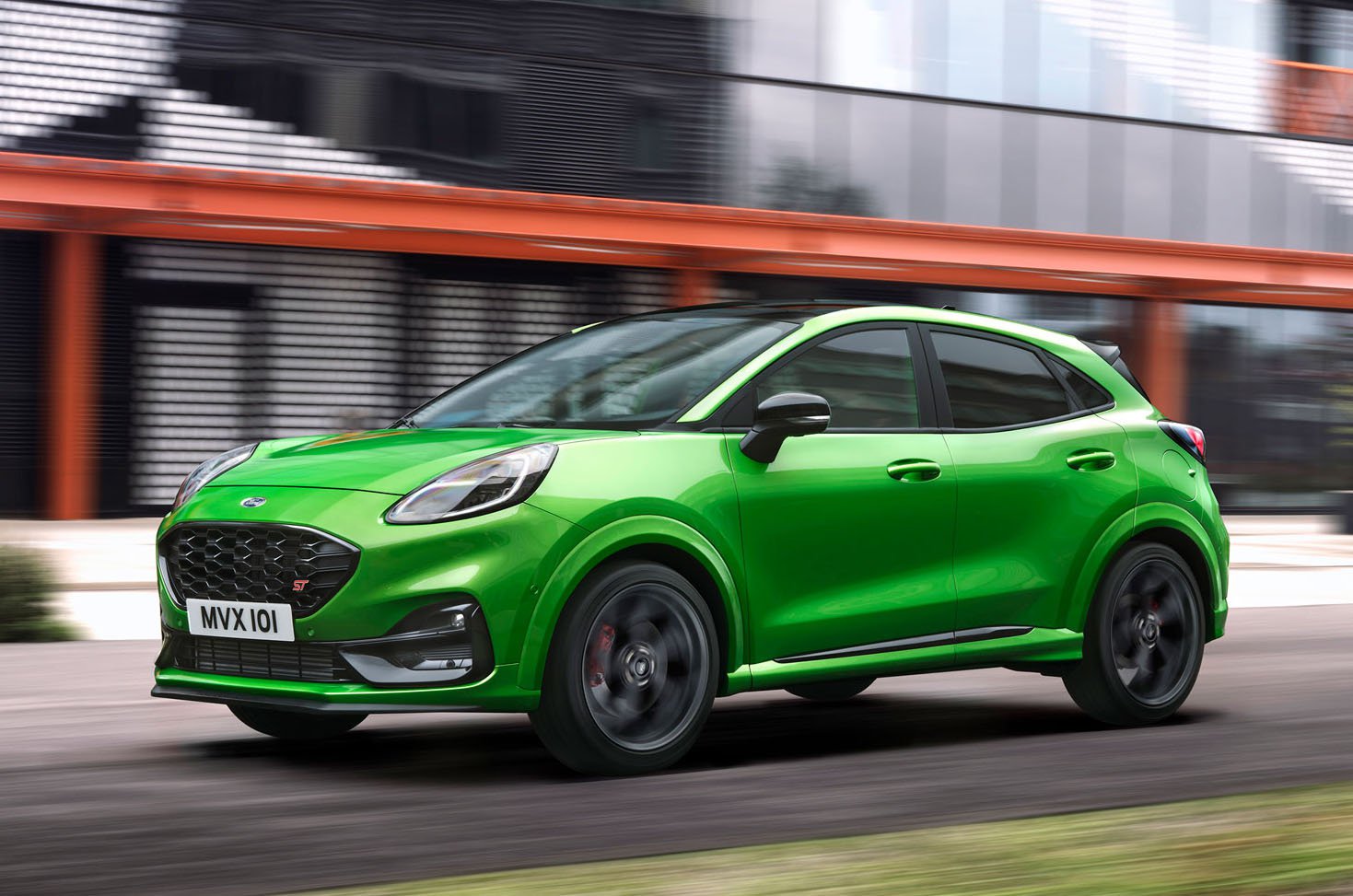 The Puma small SUV is our reigning Car of the Year, while the Fiesta ST is one of the best hot hatches currently on sale, so combining the two should create an awesome sports SUV. The Puma ST will feature the Fiesta's 197bhp 1.5-litre three-cylinder turbo petrol engine, along with lower, stiffer suspension, better brakes and a prominent bodykit. Prices start at £28,495. 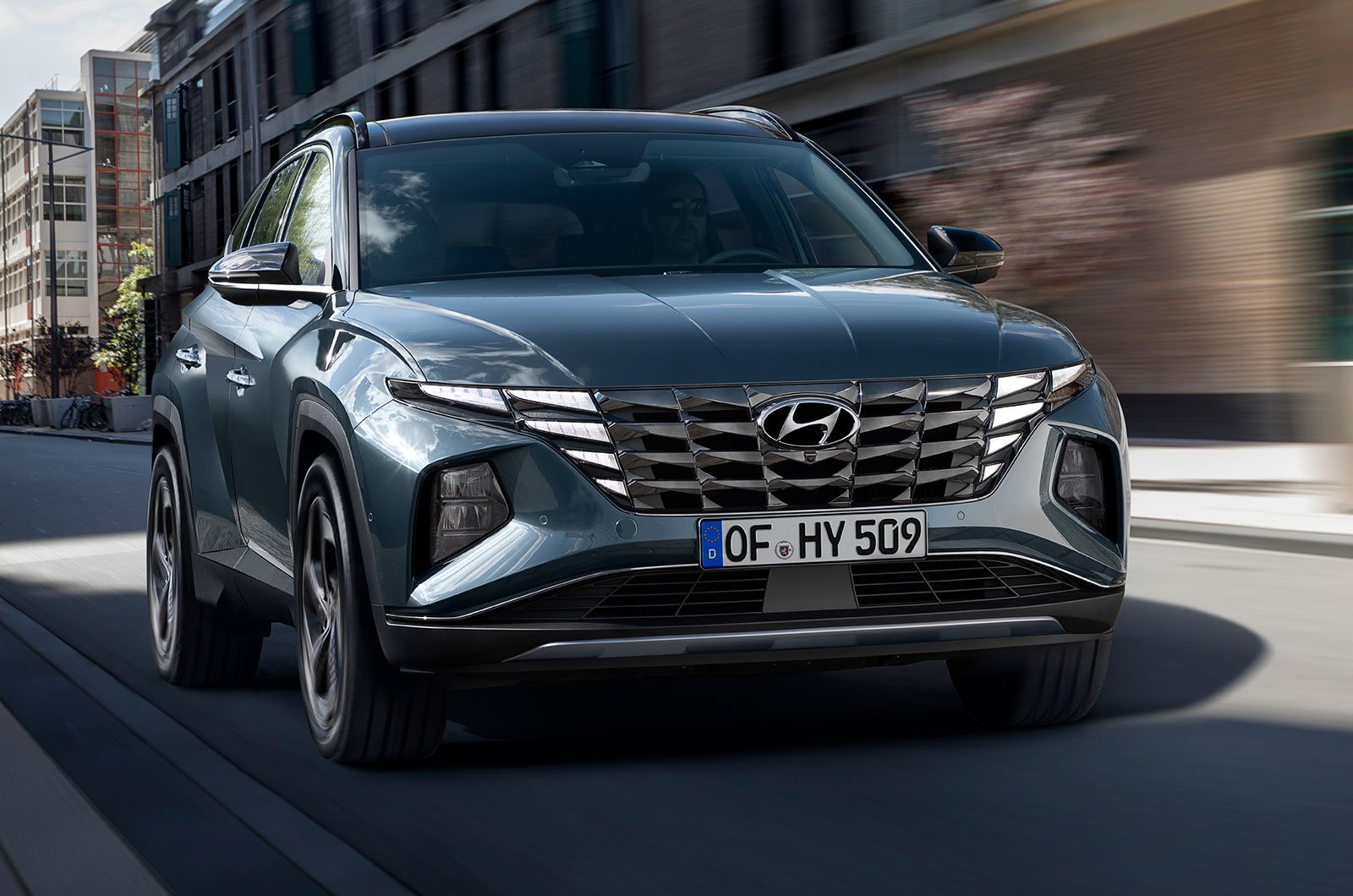 This all-new version of Hyundai's Nissan Qashqai rival will be far greener than today's car, with every version electrified in some way. Mild hybrid 1.6-litre petrol engines with 148bhp and 178bhp will be available at launch, while a plug-in hybrid is due to arrive soon after and should be able to cover at least 30 miles using electric power alone. A fully electric variant is also likely, although this is still to be confirmed. 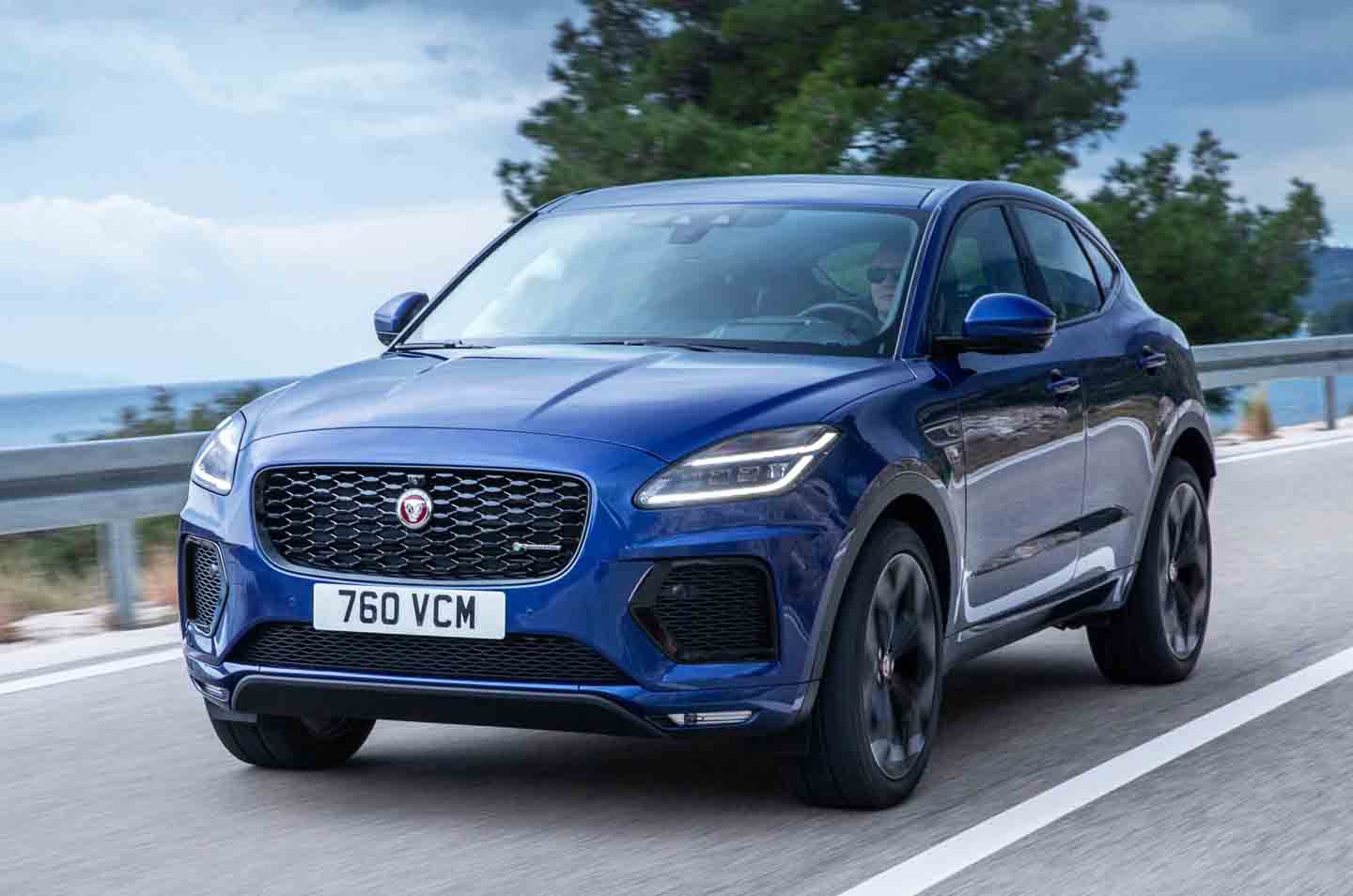 Jaguar's smallest SUV, the E-Pace, only went on sale in 2018, so this is a very early update. Improved safety and driver assistance systems will be the main focus, but we'd also expect visual changes to bring it into line with the recently refreshed XE saloon and F-Type sports car. 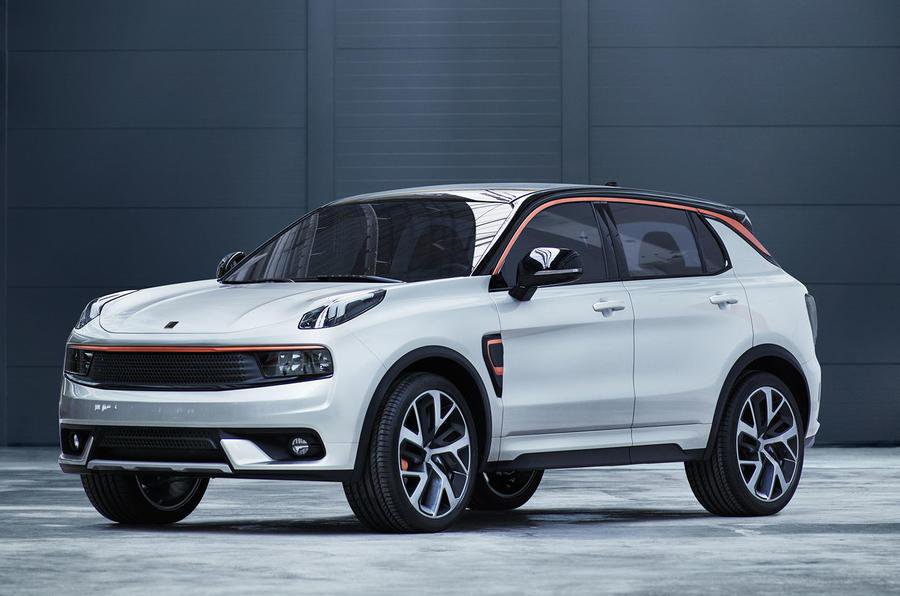 In 2021, Chinese firm Geely will be selling us cars from Volvo, Polestar, Lotus and Lynk&Co. The latter brand will make its debut with a large SUV, the 01, and a family SUV, the 02. Both share their underpinnings with the excellent Volvo XC40 and use its petrol engines, albeit only as part of hybrid and plug-in hybrid setups. 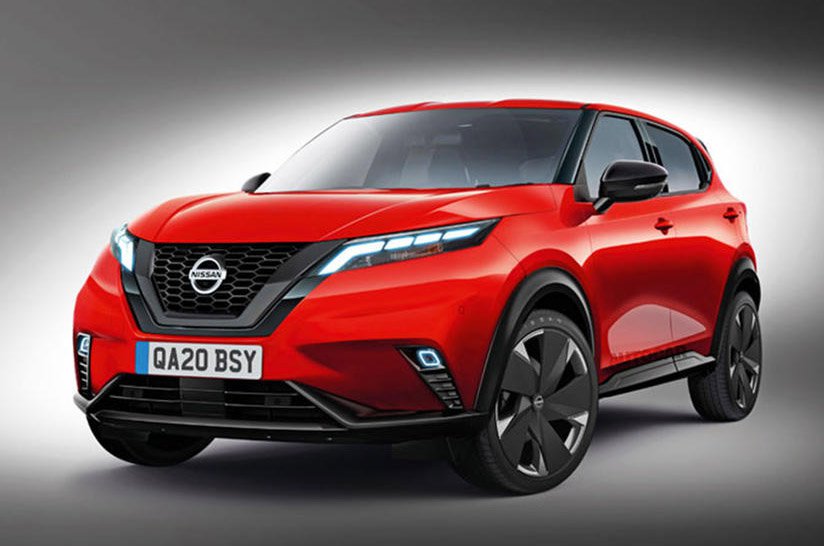 The car that popularised the idea that an SUV doesn't need to be big and thirsty is expected to take styling cues from the latest Nissan Juke and last year's IMq concept in its third generation. There will also be a big step up in interior quality, and the regular petrol and diesel versions will be joined by an electric model with a small engine to recharge its batteries on the move. A starting price of less than £23,000 for the entry-level petrol seems likely. 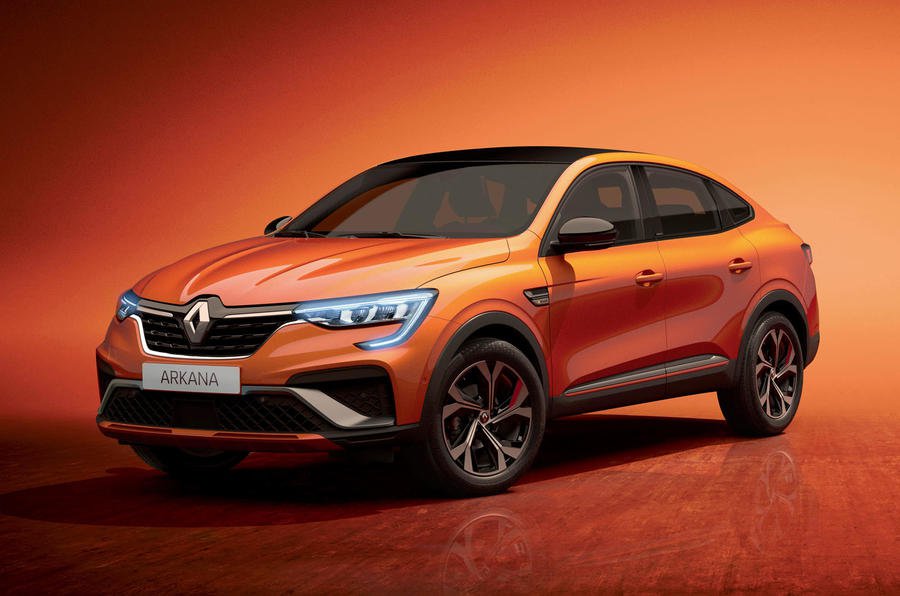 Sitting in between the existing Kadjar and Koleos in Renault's line-up, the Arkana aims to offer the sleek lines of a coupé but the practicality of a large SUV. This is by no means a new concept, but such cars are usually the preserve of premium brands, so the Arkana could prove tempting for style-conscious buyers on a budget. 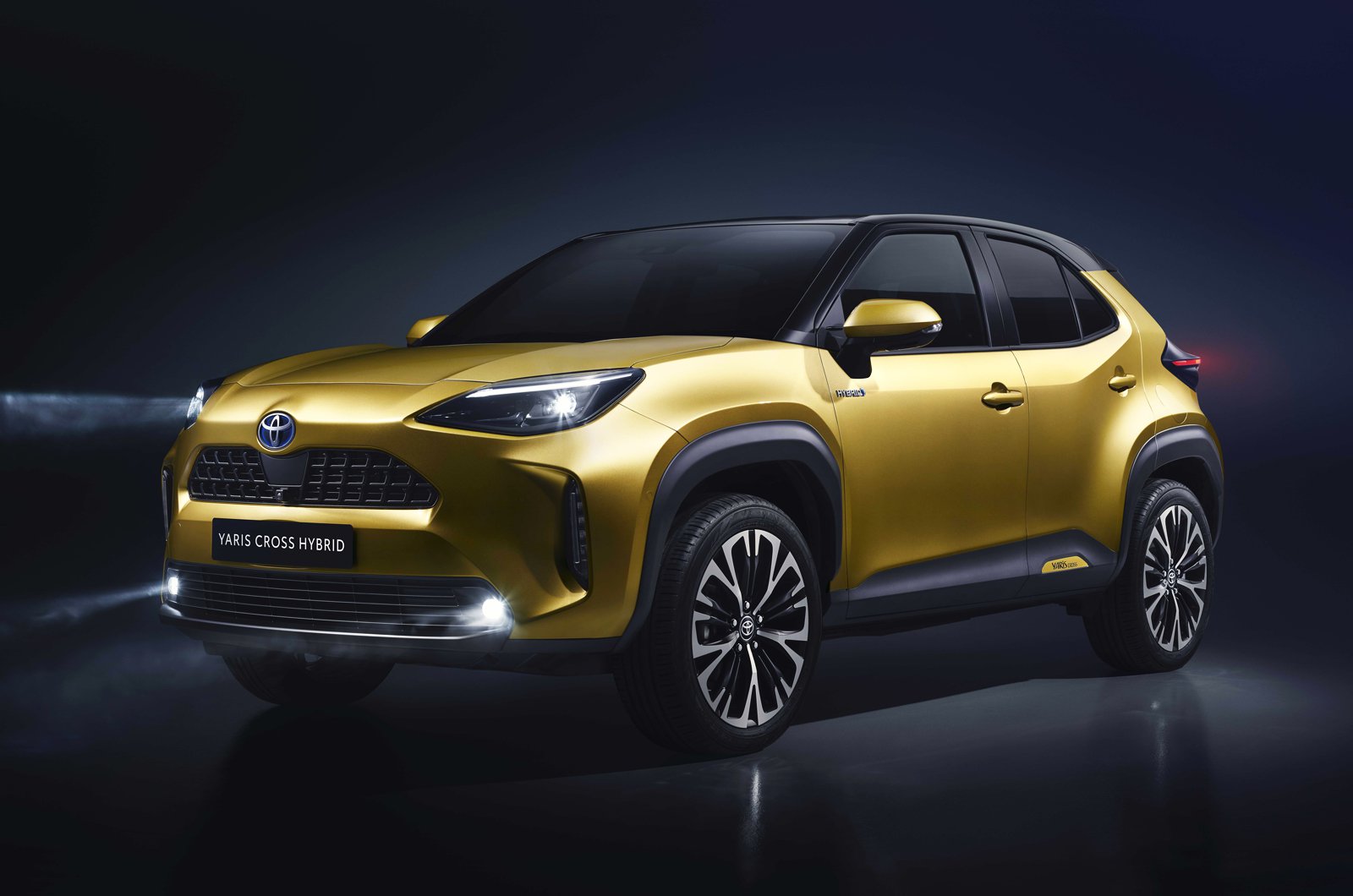 As its name suggests, this small SUV is closely related to the fourth-generation Yaris hatchback, which recently went on sale. However, despite the two models having plenty in common mechanically, the Yaris Cross gets its own distinct look. The only engine option will be a 1.5-litre petrol that works in conjunction with an electric motor to produce a combined 114bhp, but both front and four-wheel drive variants will be offered. 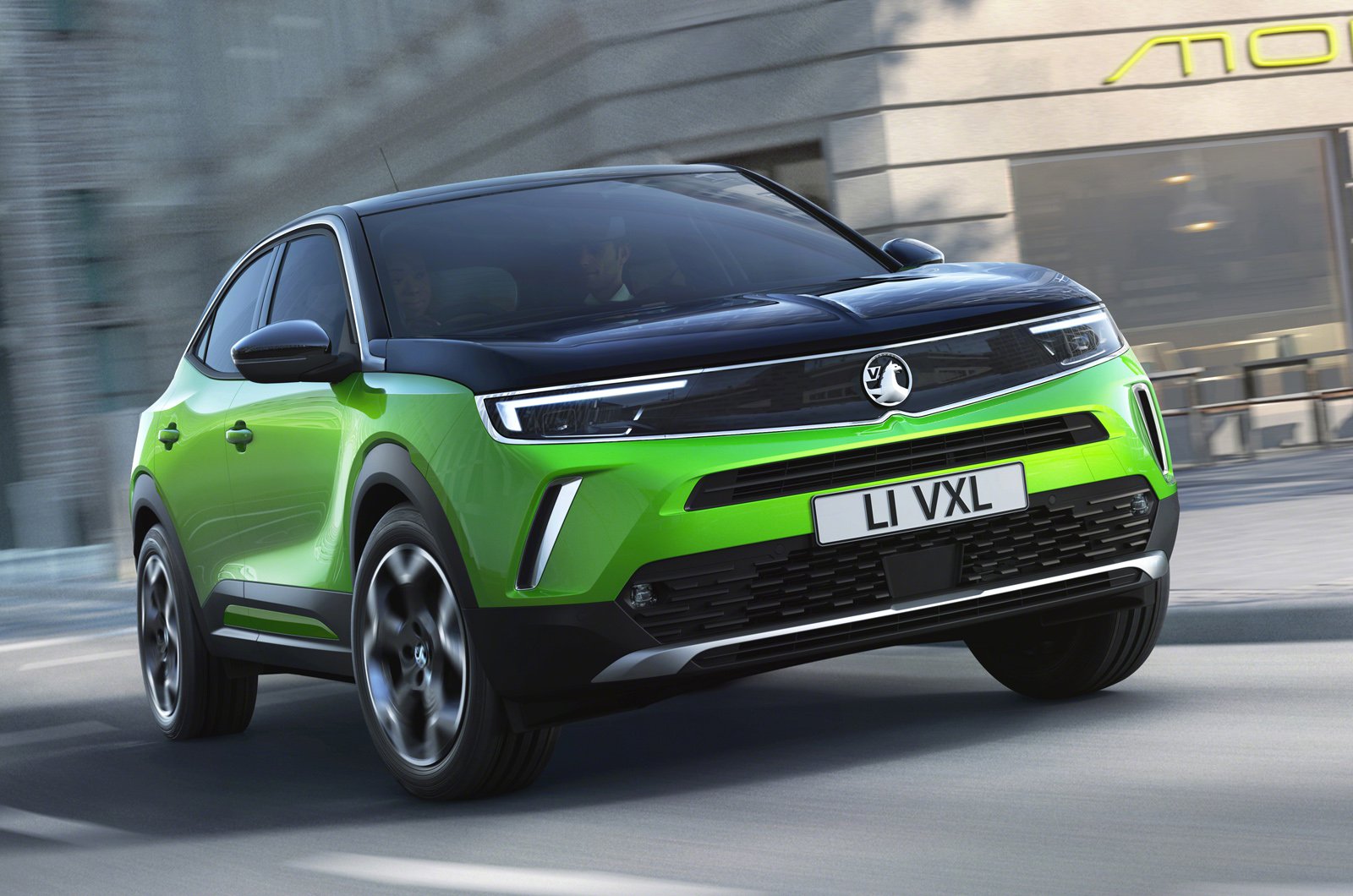 With its rearward-opening back doors and cameras in place of door mirrors, Vauxhall’s 2018 GT X Experimental concept looked like just another show car that would never get near the road. However, ignore the standard car designer daydreaming and it was actually the starting point for the new Mokka small SUV. In particular, the Mokka features the GT X’s radical front-end design, which was inspired by the eye slot of a crash helmet. The range will include a fully electric Mokka-e variant.