How dependable are cars as they get older? Here’s what the owners of sports cars and coupes between five and 20 years of age have told us...

The previous-generation Boxster and Cayman are ageing well, with only 17% of cars suffering a fault and no major components failing. All cars could still be driven and 75% were put right in a day or less; 75% of work was done for free, with the remaining bills ranging from £501 to £750.

Owner’s view “I’ve owned quite a few Porsches over the years, and this is the best one yet. Build quality and reliability are both excellent.”

Save money on a new Porsche 718 Boxster with What Car? >> 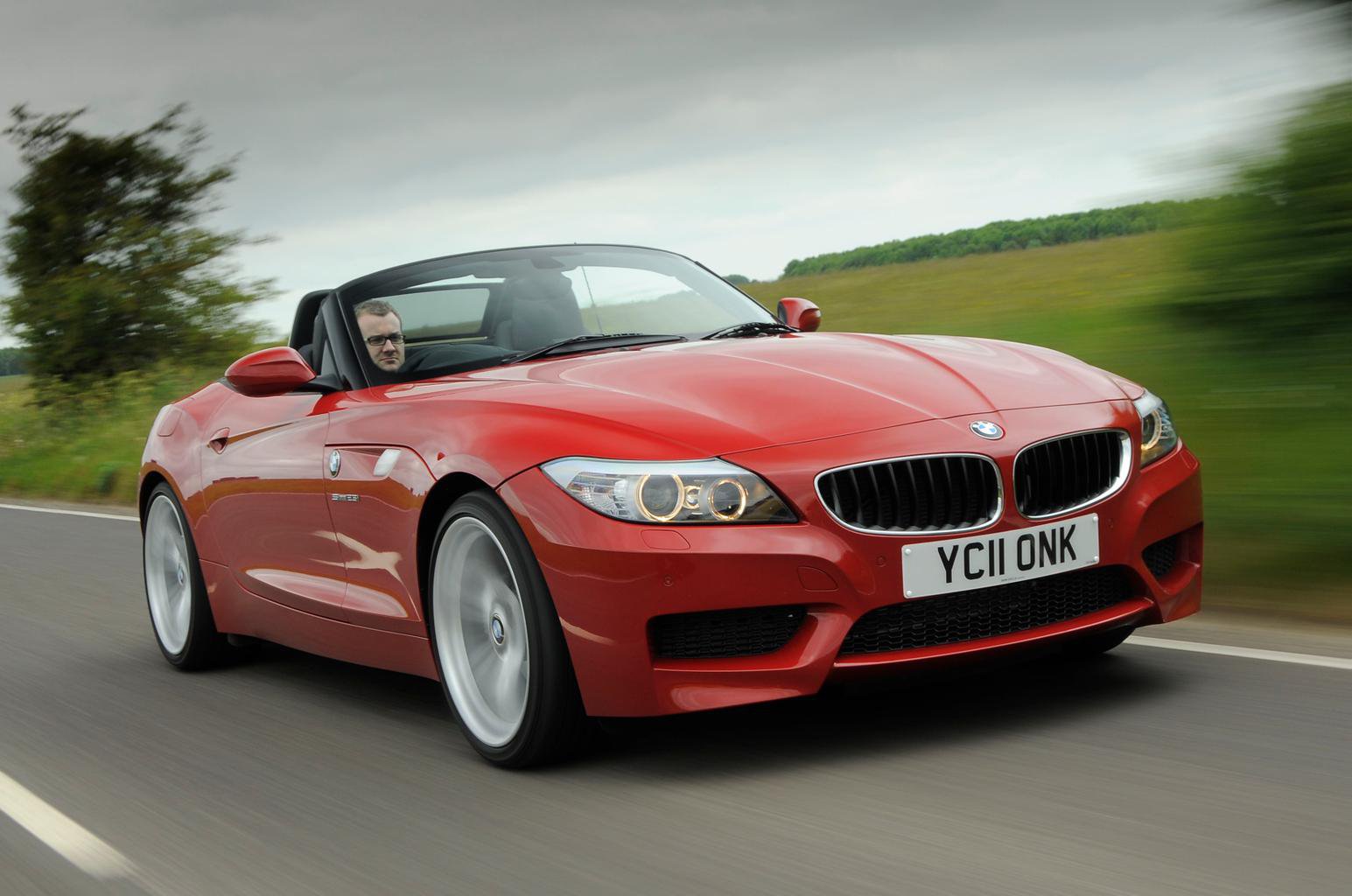 Only 17% of previous-generation Z4s went wrong, according to owners, with the engine and nonengine electrics being the only areas affected. All cars remained driveable and all were put right in less than a week; half were back on the road in a day or less. Although no cars were repaired under warranty, bills ranged from £101 to £200. 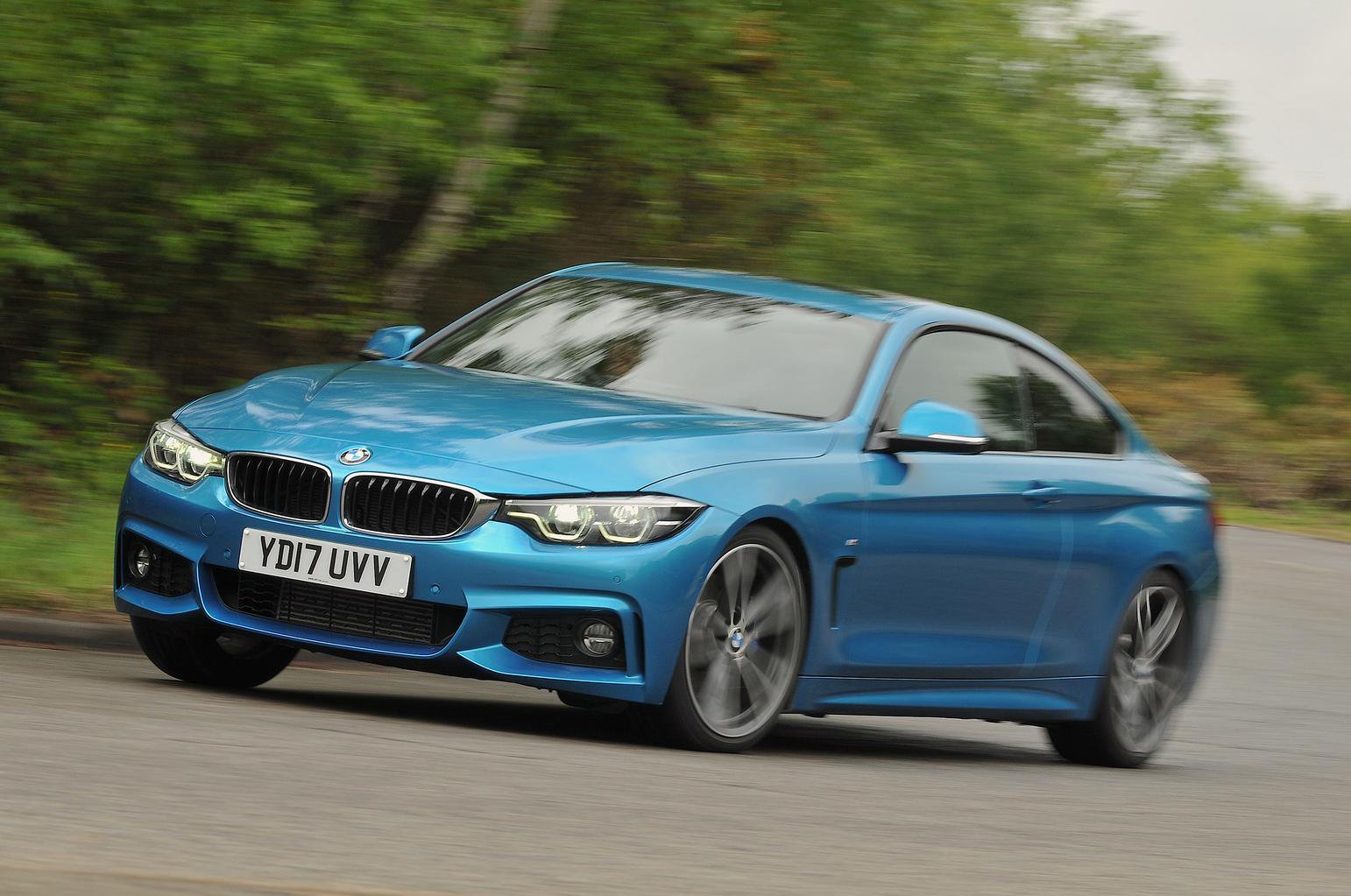 Although 20% of the 4 Series models we were told about went wrong, the most common issue was a minor one: interior trim. All cars could still be driven and 75% were repaired in a day or less. A quarter of work was done for free, and those who had to pay received bills ranging from £101 to £300.

Save money on a new BMW 4 Series with What Car? >> 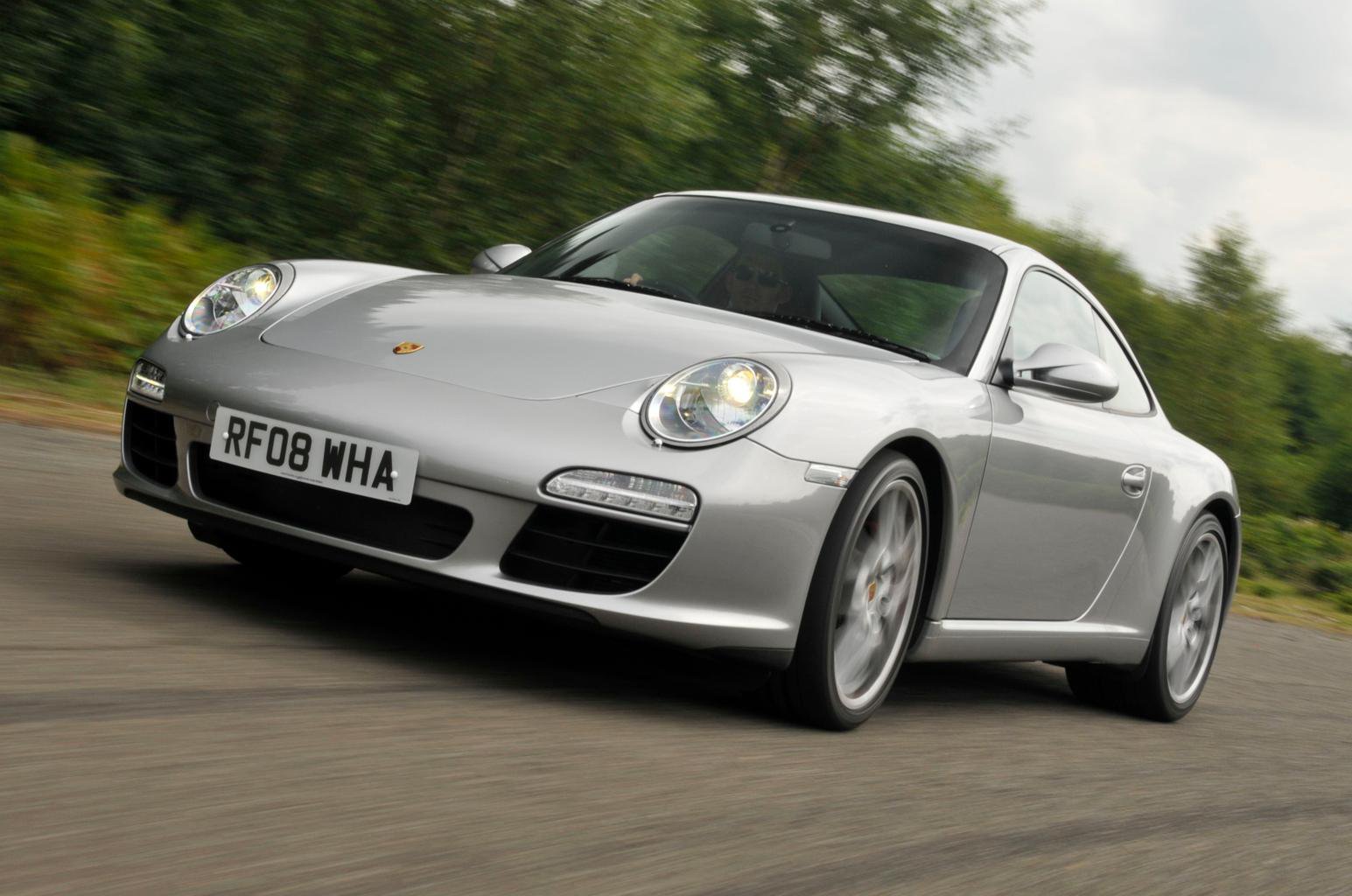 A third of 911s of this generation went wrong, according to owners, with just over half being rendered undriveable and nearly three-quarters taking up to a week to repair. Although 43% of work was done for free, other owners were left with bills of between £501 and £750.

Owner’s view “The 911 is expensive to service and I’ve had a couple of pricey bills for faults.” 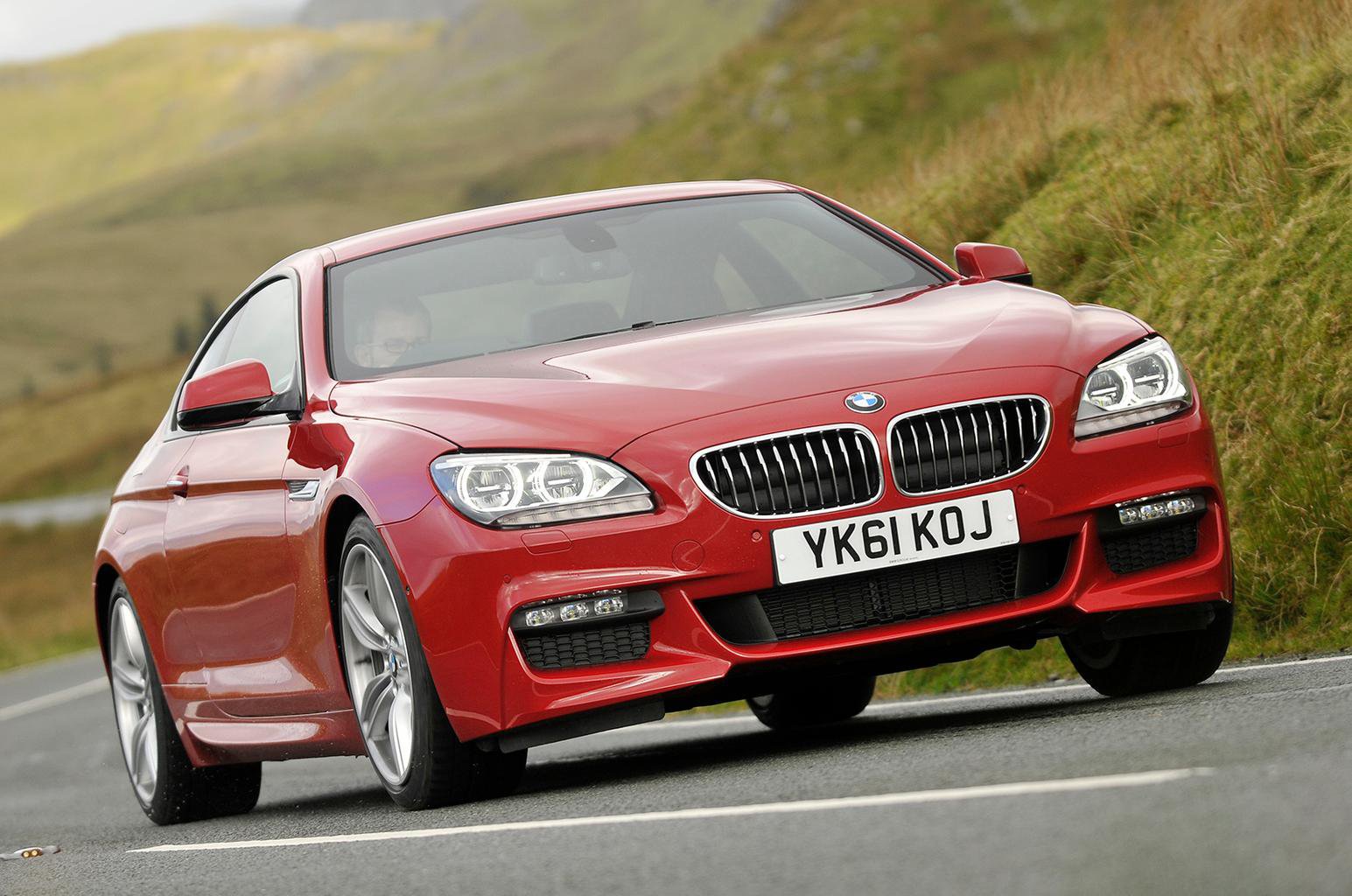 Only 17% of 6 Series owners told us their car had suffered a fault, with the biggest issues being related to non-engine electrics, followed by interior trim and steering. However, half of cars were rendered undriveable and 75% took more than a week to put right. No work was done for free and 50% of repair bills exceeded £1500. 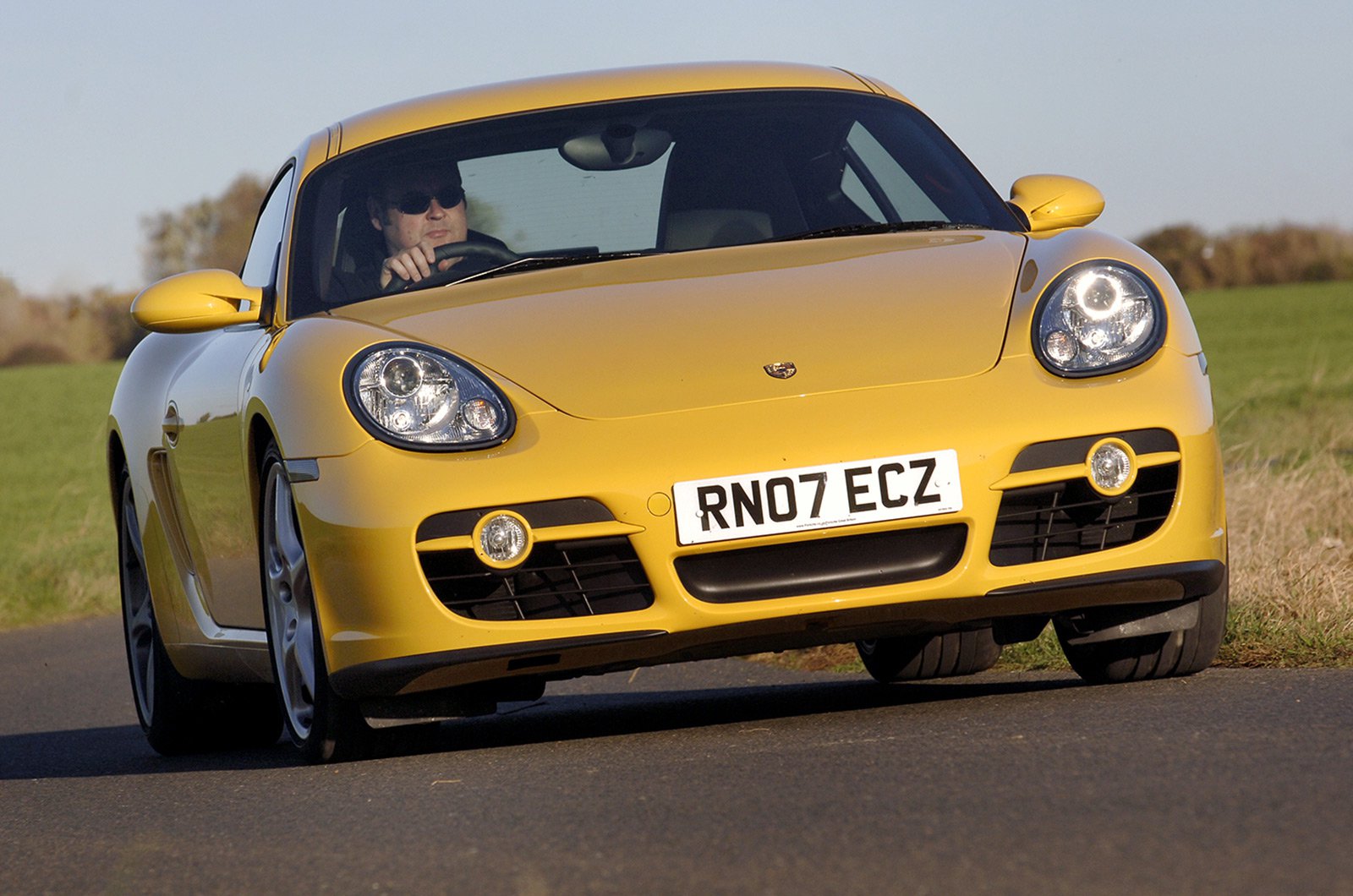 Despite their presence here, the second-generation Boxster and Cayman are pretty dependable, with only 18% of owners reporting faults. Problems were split evenly between the air-con, battery, fuel system, gearbox/clutch and non-engine electrics. Nearly two-thirds of cars could still be driven and were fixed swiftly. One in five faults was remedied for free, but some cost £501 to £1500 or more to fix.

<< Previous | Next: Find out what the most reliable brands are >>