A used luxury SUV can make you feel like a millionaire, but if you follow the advice of this top 10 list, you won’t need a lottery win to afford one... 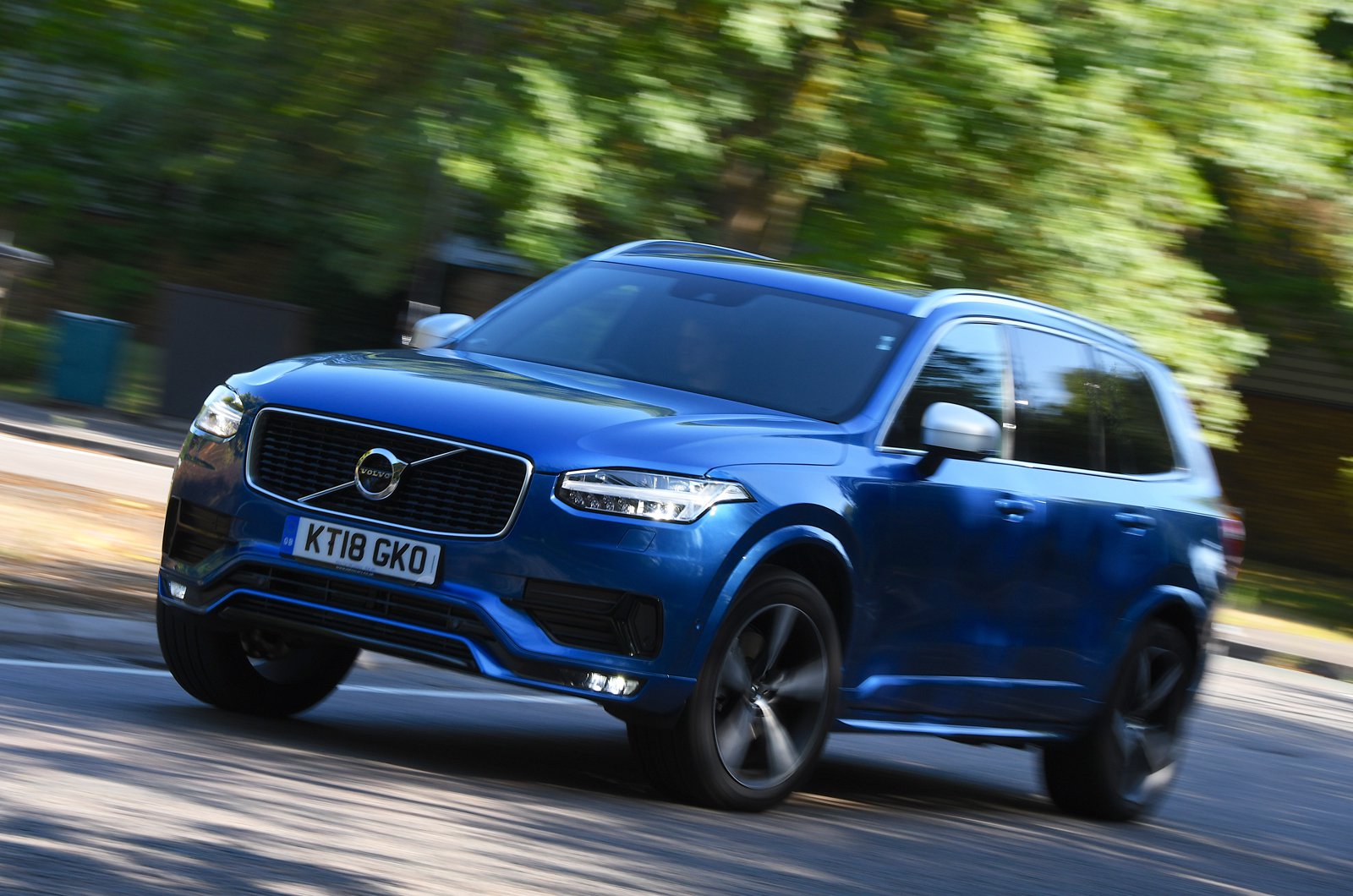 Unfortunately for the Audi Q7, there's another luxury SUV that’s just as practical, comes with loads of safety technology, has an interior that looks and feels wonderfully opulent, and can be found for even less money.

The first-generation XC90 was a bit of a school-run legend, and this follow-up carries on that fine tradition. It should be even cheaper to run than the Q7 because it has a smaller 2.0-litre diesel engine. Or, there’s a plug-in hybrid T8 version that’ll suit urban commuters; you can even have this with seven seats, unlike others plug-in hybrids in the class.

It doesn’t matter all that much which version you go for because all of the trim levels are very well equipped. You can pick up an early 2015 or 2016 car for as little as £20,000, but we'd spend a bit more and put a two-year-old low-mileage example on our driveway.