The new Range Rover is just one of five new models that Land Rover is planning to introduce in the next few years. So, what's coming up – and when?...

Land Rover has big plans to overhaul its model line-up between now and 2025. Over the next few years, it will be replacing some of its most popular models with next-generation versions, and also launching a number of all-new cars.

You can read all about the 2022 Range Rover in our standalone story. But here's a look at all the other new Land Rover and Range Rover models that are on the way. 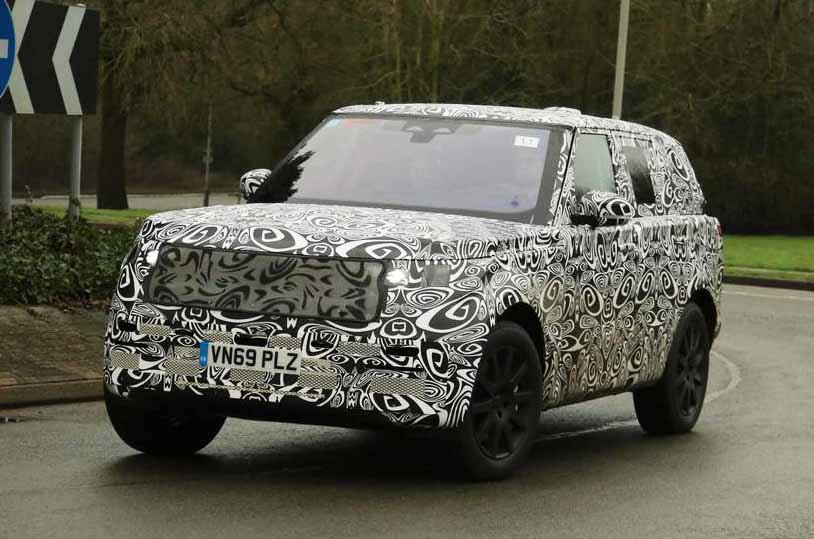 The replacement for the current Range Rover Sport has been spotted during testing in prototype form, and is based on the same underpinnings as the new Range Rover.

At launch, the car will be sold with petrol, diesel and plug-in hybrid (PHEV) engine options, while a fully electric version is expected around 2025. The PHEV should be able to travel around 65 miles on electric power alone.

As with today's Range Rover Sport, the new car will be available as a seven-seater, although we'd expect the third row of seats to be a lot more cramped than those in the new Range Rover.

Land Rover has confirmed that its first fully electric car will be a version of the new Range Rover. No other details have been released yet, but we expect it to be able to beat the 292-mile official range of sister-brand Jaguar's I-Pace. 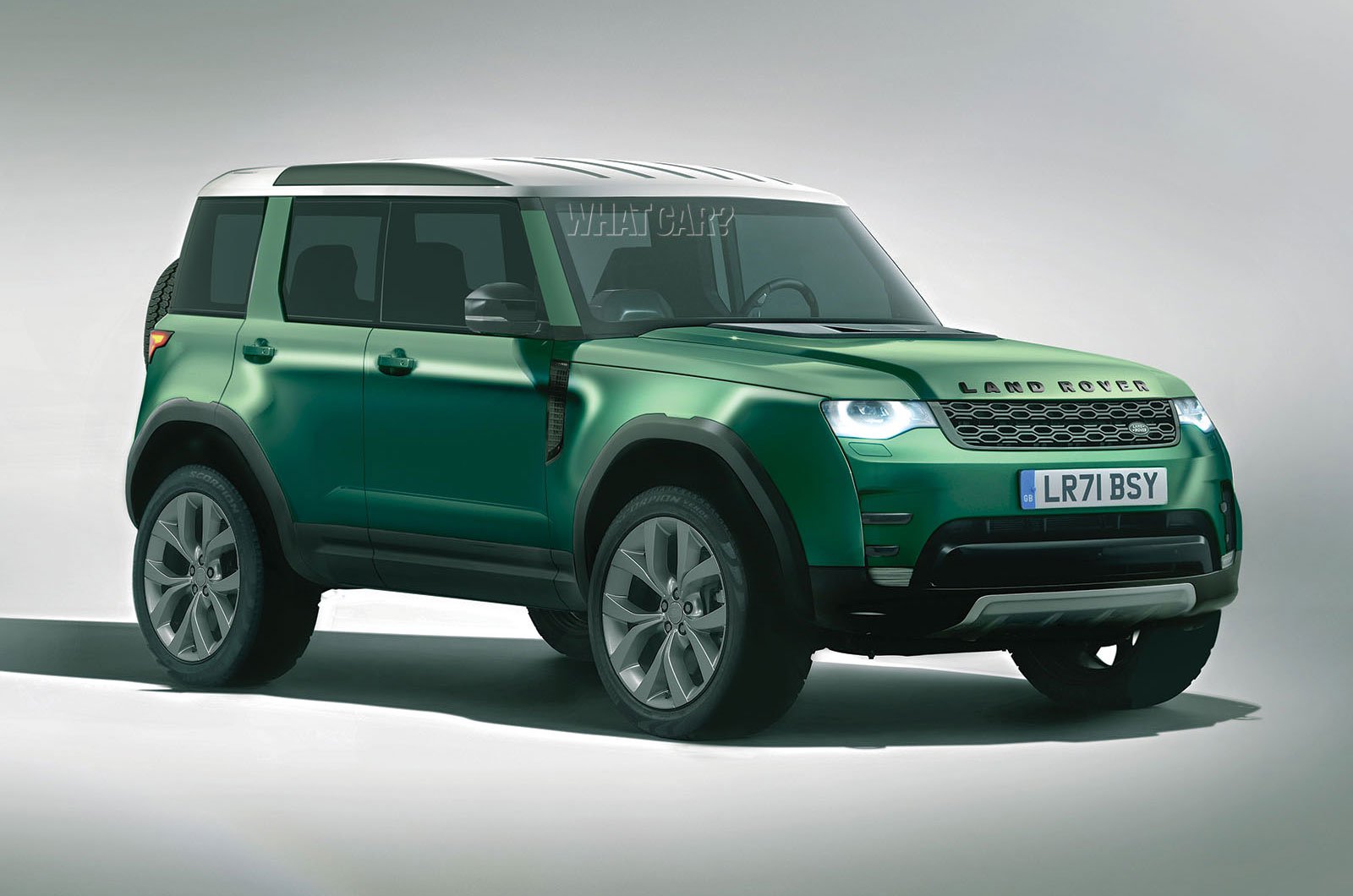 This addition to the Land Rover family will be big news when it reaches showrooms, because while the Land Rover Defender has a starting price of £48,910, this smaller sibling will cost from around half that.

The exterior styling will draw heavily on the Defender, but the new model will feature a more stripped-back interior.

Power options will range from a 1.5-litre three-cylinder petrol version with front-wheel drive to a four-wheel-drive plug-in hybrid. 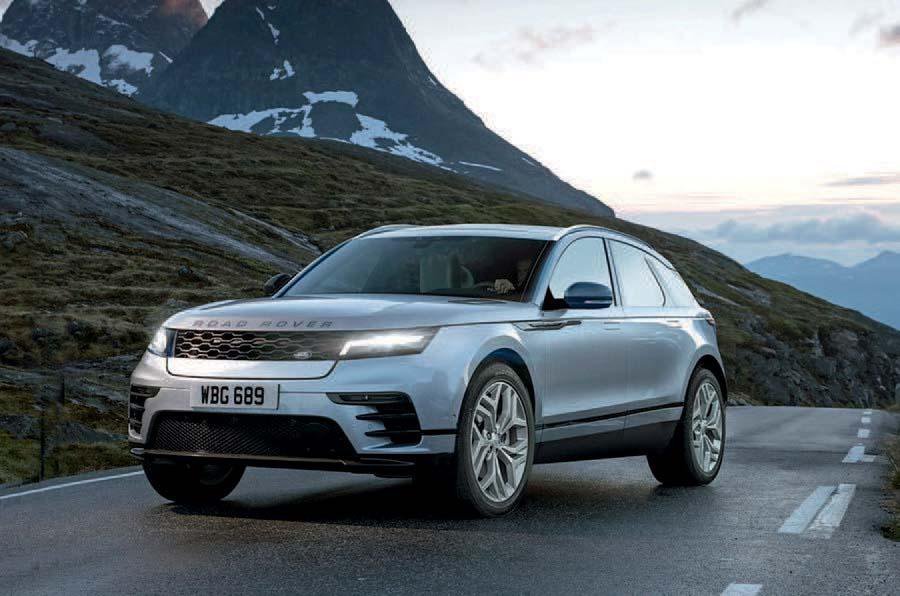 While the production version of this car is likely to wear a Range Rover badge, it will be Land Rover's most road-focused model yet – hence the 'Road Rover' nickname.

It's also likely to be the first Land Rover to be sold exclusively as an electric car, and will resemble a jacked-up estate car (think Audi A6 Allroad).

Despite the on-road focus, we expect height-adjustable air suspension and four-wheel drive to be standard.

Read more: All the other new cars coming soon >>