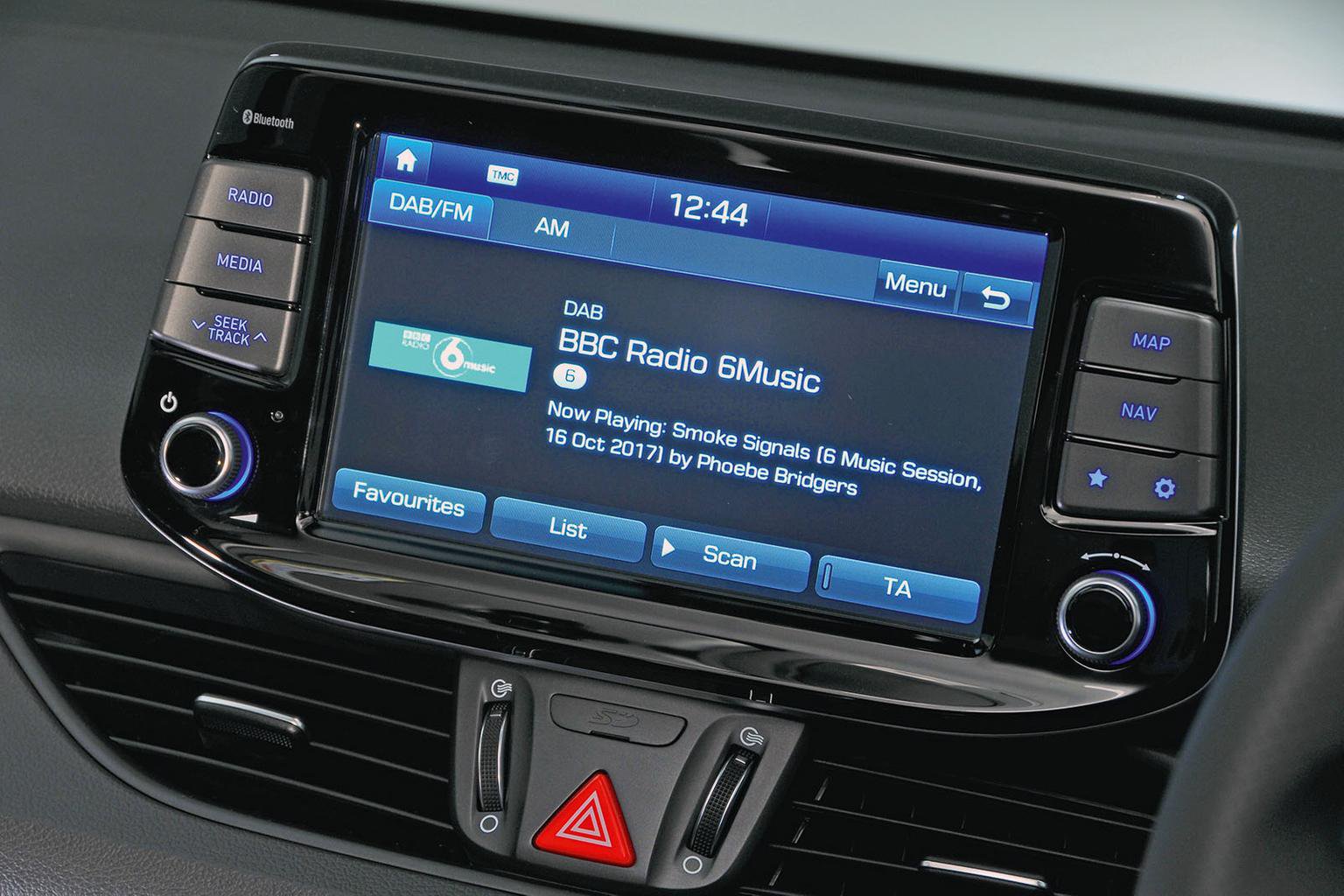 The fly in the Type R’s ointment is its shonky infotainment system. Looking at the Ceefax graphics is like travelling back to the 1980s, but it’s the small icons littered throughout the haphazardly arranged menus that make it baffling to operate. And that’s before you encounter the long pauses between pressing a button and something actually happening. You don’t get in-built sat-nav, either, but Apple CarPlay and Android Auto are standard. 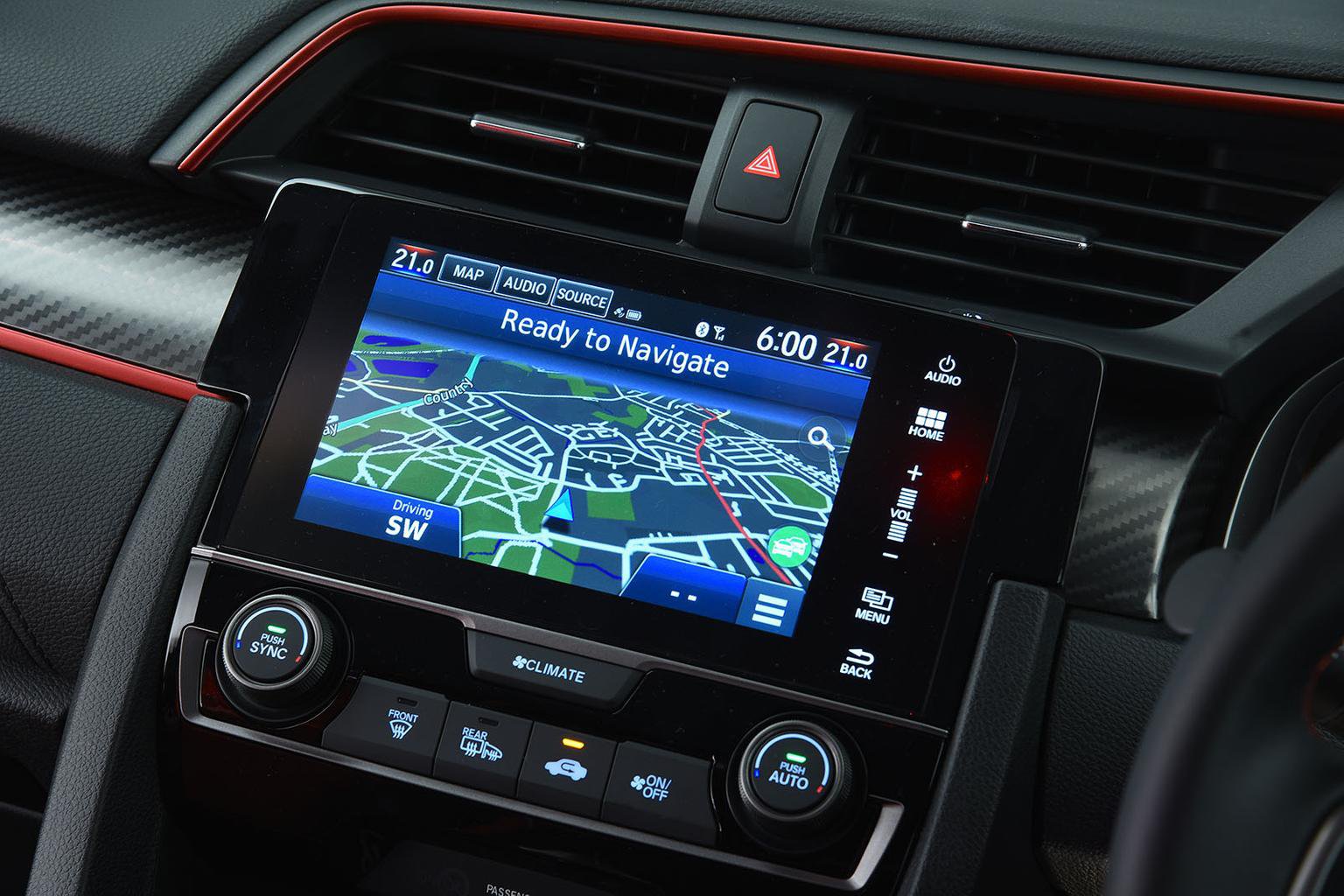 Hyundai’s infotainment may not be class-leading, but it’s far better than Honda’s. Not only is it packed with features (sat-nav, smartphone mirroring, wireless phone charging, live weather and traffic reports), but it’s also intuitive and simple to use, with helpful physical shortcut buttons and large on-screen icons. Like the Civic, it has special sporty gizmos, such as a lap timer, g-meter and real-time engine readouts for boost pressure and so on.