The glitzy new Mercedes GLS promises to be as luxurious as it is practical, but does that make it the ultimate seven-seat SUV? First it has to beat BMW's updated X7...

Seven-seat luxury SUVs don’t come any bigger than the cars you see here. Quite literally. But there’s much more to this pair of three-row machines than simply being enormous.

The BMW X7 is one of its maker’s finest products. You can say what you like about the way it looks, but it absolutely nails the brief: it’s outstandingly comfortable, great to drive and plush inside. And now it offers a mild hybrid diesel engine that helps to take the edge off its thirst. 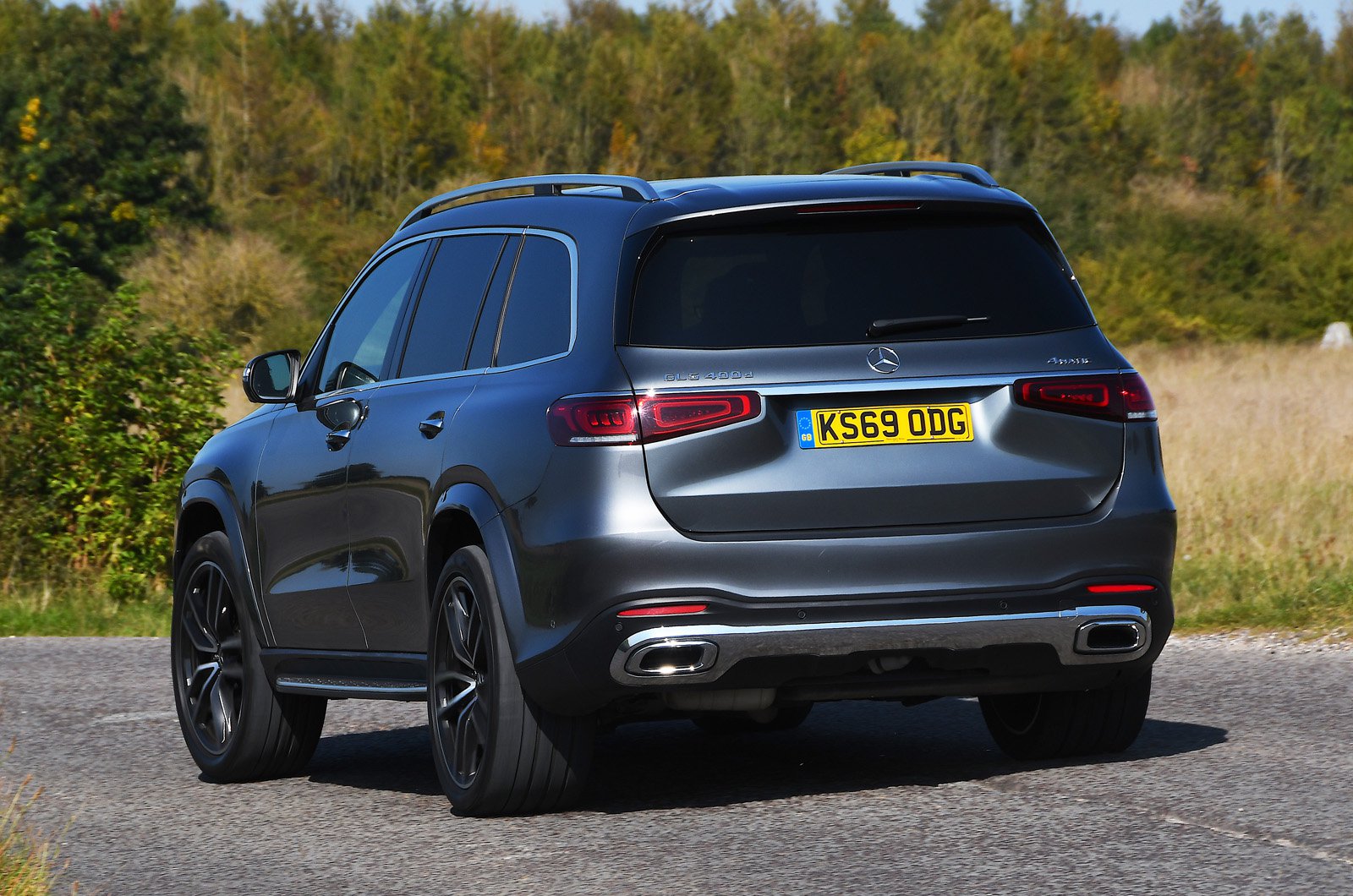 Here to take on the X7 is the new, third-generation Mercedes GLS. Mercedes’ flagship SUV hasn’t always delighted, but this completely re-engineered version, with its futuristic interior and strong performance, should give the X7 a serious run for its money.

You might expect the two biggest cars offered by a pair of premium brands to carry fittingly huge price tags, and you’d be right to. However, in the sensibly plush trim levels that we’re testing – short of going right to the top of the range – the GLS costs around £20,000 more than the X7. Does the Mercedes justify that extra outlay, or is the BMW as big on value as it is in stature?

They may be large, heavy, four-wheel-drive beasts, but both cars have powerful 3.0-litre six-cylinder diesel engines, so neither is slow. In a 0-60mph sprint, the 335bhp X7 clocked a hot hatch-baiting time of 5.6sec, with the 325bhp GLS close behind at 6.0sec. Neither has any trouble with country road overtakes – even when heavily laden – and both have a smooth yet punchy power delivery. 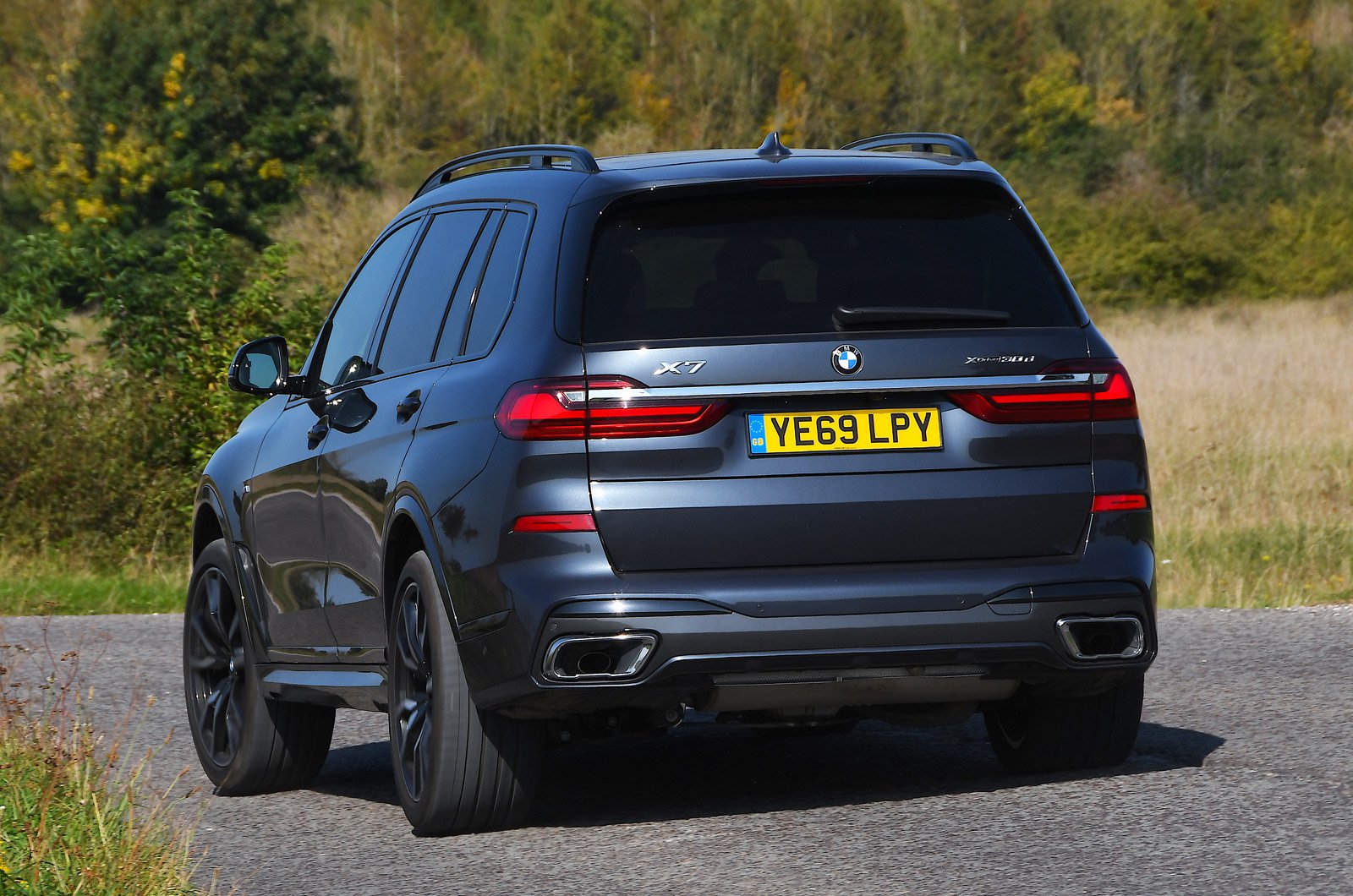 There’s a difference in their gearboxes, though. On the move, plant your right foot and the GLS’s nine-speed automatic ’box dithers around a little while deciding on a gear. By comparison, the X7’s eight-speeder is snappier and more assured in its shifts.

The X7’s brakes are better, too, with it needing almost three metres less distance than the GLS’s to bring you to a stop from 70mph.

You’ll also find the X7’s engine more hushed. It’s eerily quiet when you’re pottering around town and wonderfully silky when you’re accelerating up to motorway speeds. The mild hybrid electrical assistance helps its engine cut out and restart very smoothly in stop-start traffic. The GLS’s engine has no such technology, and while smooth for the most part, it’s a little gruffer and more vocal at low revs. 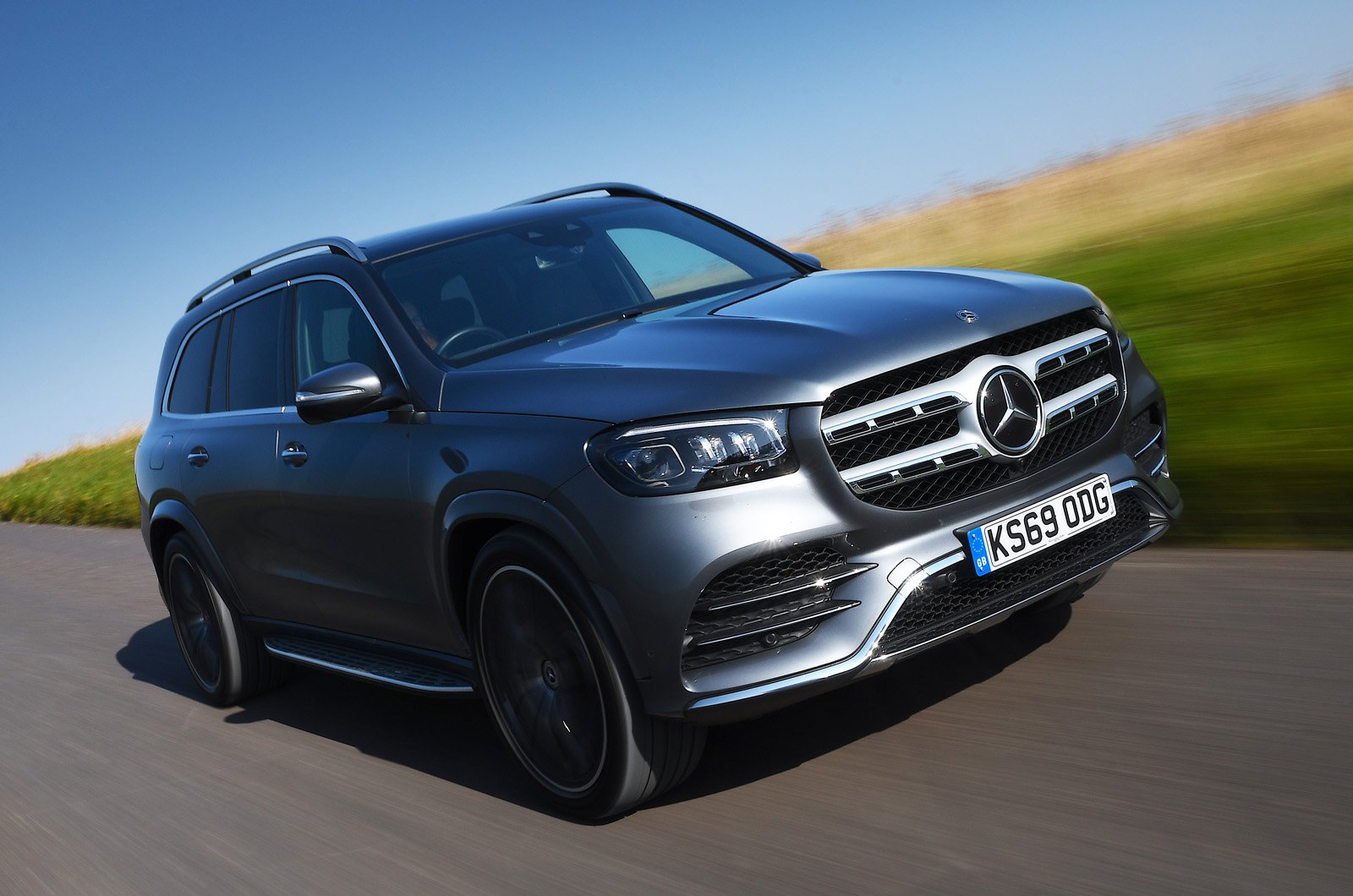 At motorway speeds, though, both cars are impressively refined. Their engines fade into barely audible background noise, while wind and road roar are extremely well suppressed. You’ll feel pleasantly isolated from the outside world, ready to munch through the miles with ease.

This serene tranquillity is more readily broken in the GLS, though. Drive over a speed bump or pothole and you’ll hear plenty of abrupt thumps as the suspension bears the impacts. Meet the same obstacles in the X7 and it shields you from those noises rather more efficiently.

In fact, you’ll feel the difference as well as hear it. Although both cars ride on adaptive air suspension, the GLS is far more easily unsettled by surface imperfections, not helped by the enormous 23in wheels it wears as standard, and it struggles to smooth out vertical movements when you encounter an undulating road. The X7 does a much better job of absorbing such bumps and crests; it glides over all but the most pockmarked of road surfaces. 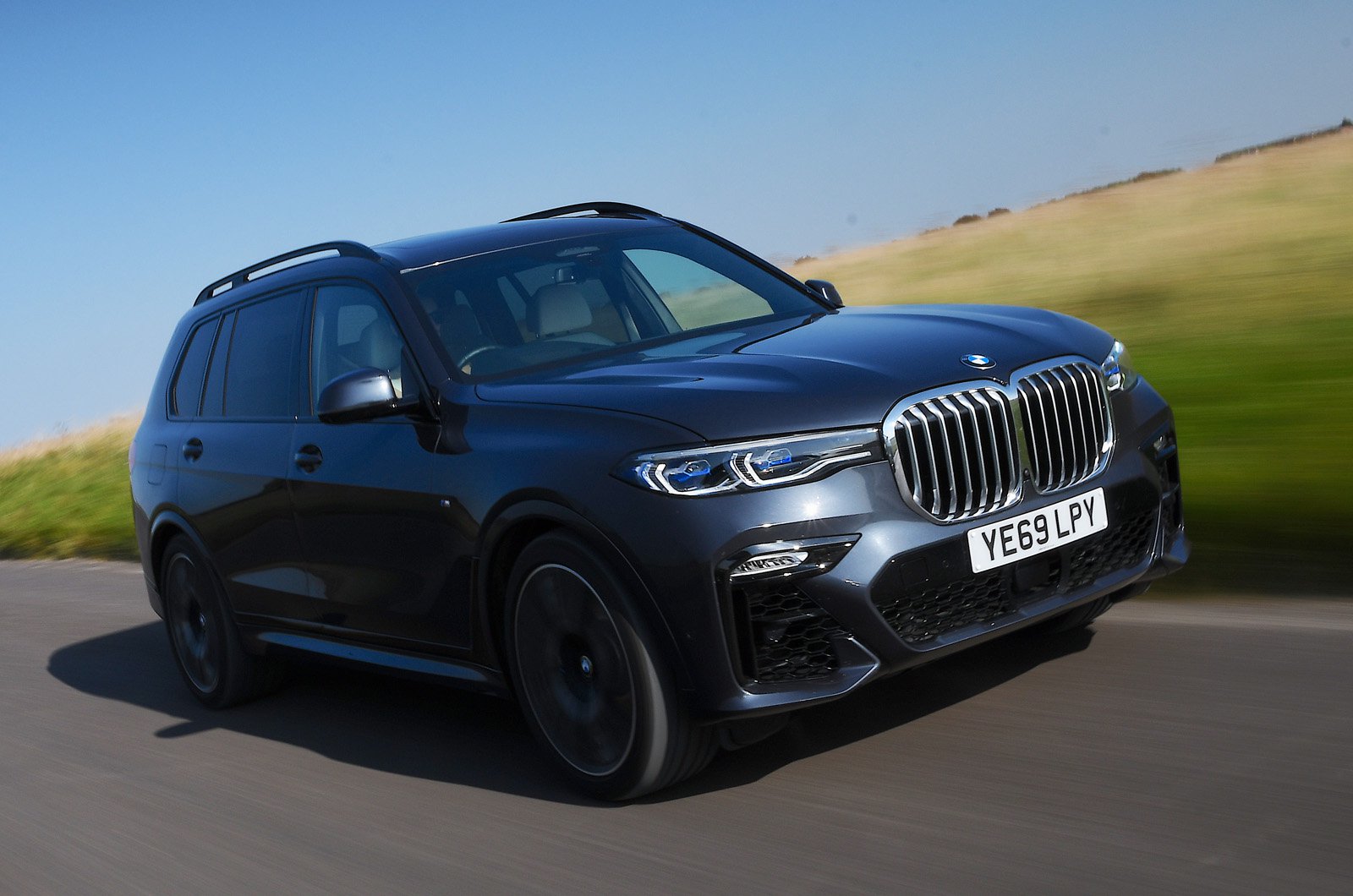 It also has tighter body control, helping to prevent you from being tossed around in your seat, as well as keeping the car more upright through corners. There’s masses of grip, too, and while it’s no sports car, it’s more satisfying than the GLS to hustle along a winding country road.

The GLS, by contrast, is far from confidence-inspiring to drive quickly. While the X7’s steering is sharp and responsive, the GLS’s is vague and slow. Plus, the latter car can’t deal with quick changes in direction with the fluency exhibited by the X7.

The X7 has another trick up its sleeve in the form of optional four-wheel steering. When driving slowly, it turns the rear wheels in the opposite direction to the fronts to tighten the turning circle. With it fitted, the X7 is remarkably easy to manoeuvre at low speeds for a car of its size.