Ford’s habit of using its passenger car range for components in its small van range must drive competitors nuts, because no matter what they do to catch up, they still have to contend with a van that is either based on the historically best-selling car in Britain, or the second best.

So while the smaller Ford Transit Courier is based on the Fiesta, this Transit Connect shares many of its underpinnings with the Focus, which in turn means that it is based on one of the finest chassis out there, as well as benefiting from all the know-how on setup that follows on from that. 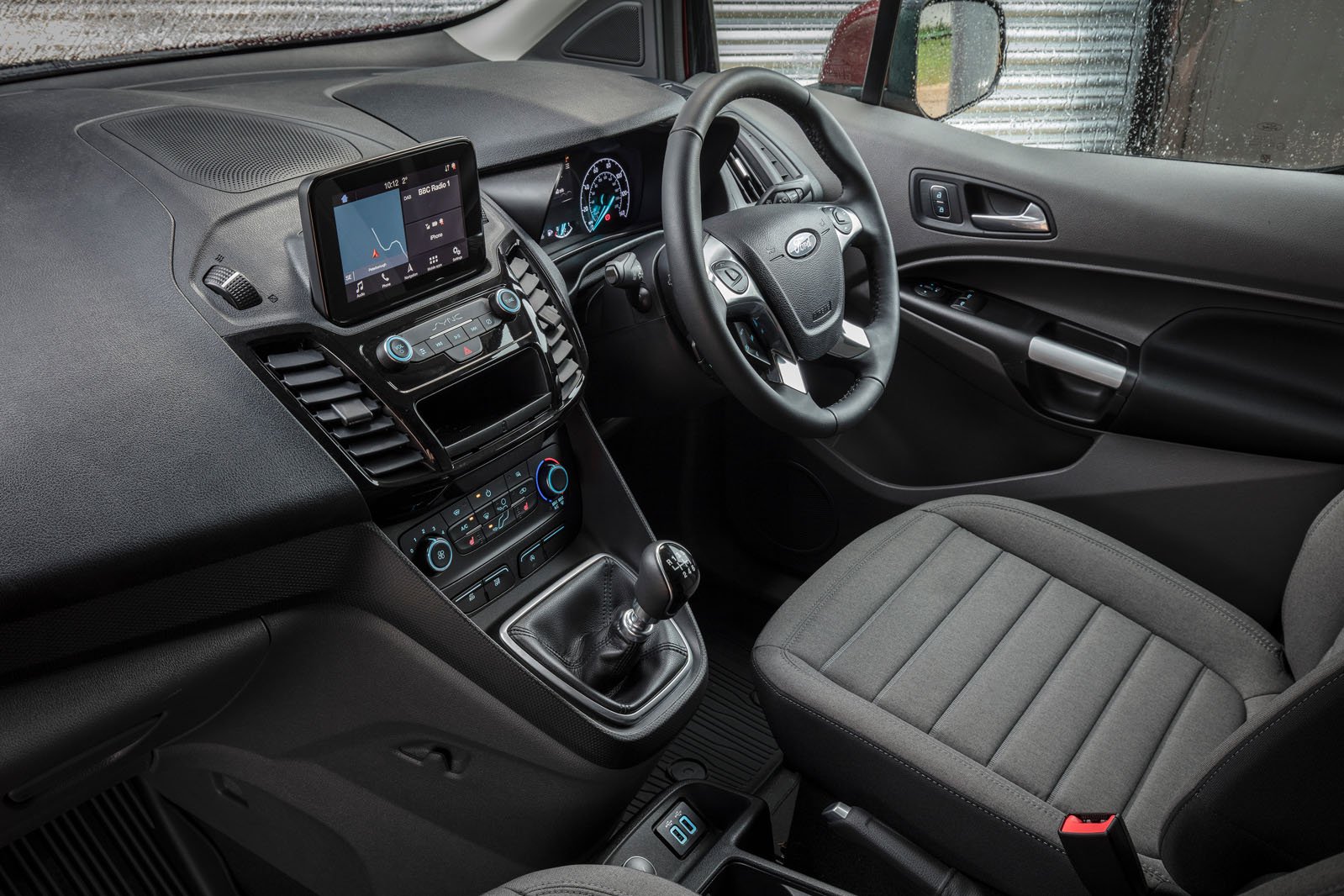 And while rivals such as Citroën, Peugeot, Toyota and Vauxhall are eagerly following the same formula, using the PSA Group’s car-derived EMP2 platform on their equivalent Berlingo, Partner, Proace City and Combo offerings, they are all shaded by the Transit Connect’s superb roadholding and no-nonsense nimbleness that make progress safe, secure and occasionally even upliftingly fun.

It’s helped by a great range of engines, with diesel and petrol versions ranging from the 1.0-litre petrol Ecoboost – a high-revving belter of an engine – to a 1.5-litre Ecoblue diesel with as much as 221lb ft of low-down torque, meaning the Transit Connect has an engine to suit your style or needs.

We prefer the excellent manual six-speed gearbox, but Ford caters for urban van drivers’ desire for an automatic with a slick and fast eight-speed unit.