Volvo wants to sell one million electrified cars by 2025, and to do that it's launching a bespoke electric car... 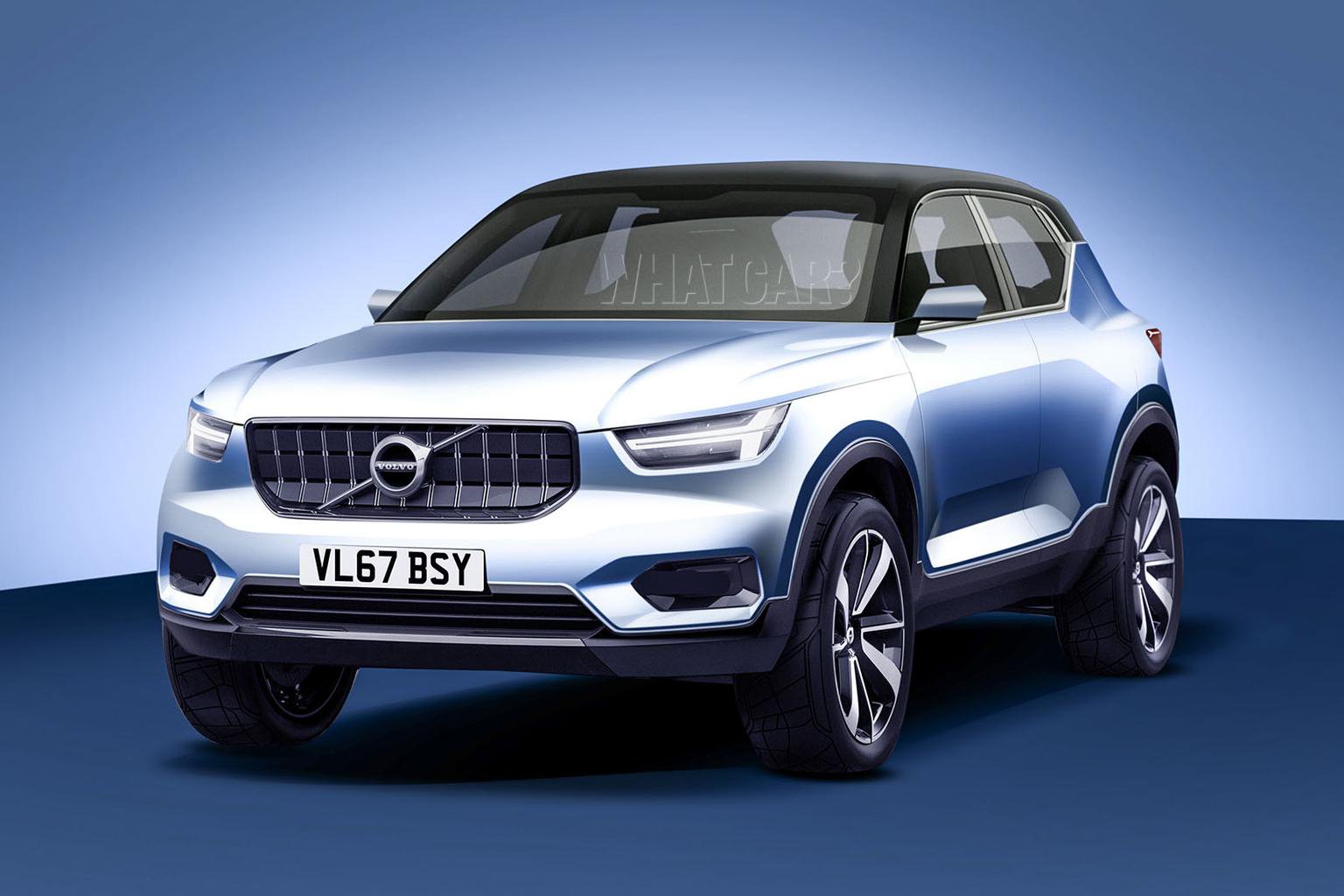 Volvo's first all-electric car will go on sale in 2019 and is likely to take the shape of a small SUV.

The new model will be built in China and exported worldwide. It will be based on the same underpinnings as Volvo's upcoming 40-series of models. The 40-series is known to include the S40 saloon and XC40 small SUV – the latter of which is due to go on sale later this year.

Given the popularity of small SUVs worldwide, an electric version of the XC40 is understood to be the front-runner in Volvo's plan. It's already known that the 40-series will also include a plug-in hybrid, most likely badged 'Twin Engine' in the same vein as the existing XC90 T8 models. Given the higher price of such cars, the upcoming electric vehicle will be the most expensive option in the 40-series range.

When it goes on sale, then, the electrified XC40 will not only face small SUV favourites such as the Seat Ateca and Nissan Qashqai, but also more expensive electric SUVs such as Jaguar's I-Pace and the Tesla Model X. It will also have to contend with established electric cars including the Renault Zoe and Nissan Leaf.

Volvo has already committed to selling one million electrified vehicles worldwide (which includes hybrids and plug-in hybrids as well as pure EVs) by 2025, and the creation of a bespoke electric car will contribute significantly to that number. As part of the plan, the Swedish car maker will also offer a plug-in hybrid version of every new model it makes.

Whatever form the new Volvo electric vehicle takes, it's likely to be among the safest cars you can buy. Volvo's S90 saloon, V90 estate and XC90 large SUV currently hold some of the highest ratings for safety ever awarded by Euro NCAP.

See more of the Volvo XC90 in our video review below.