Our research names the breakdown providers who come through when you need it most, from how long they take to arrive to how successful they are at fixing your car...

Britain’s best breakdown recovery providers have been revealed, with the AA rated best overall, according to exclusive research by What Car?.

The AA was found to reach stranded motorists the quickest, arriving on the scene in less than half an hour 23% of the time, with nearly three-quarters of all customers reached within an hour.

The RAC proved to be the best at roadside repairs, with an impressive 40% of all cars and vans fixed permanently and 25% given a temporary fix that allowed drivers to continue their journey home or to a nearby garage. The AA and Green Flag were able to provide a permanent fix to 38% and 37% of vehicles respectively. 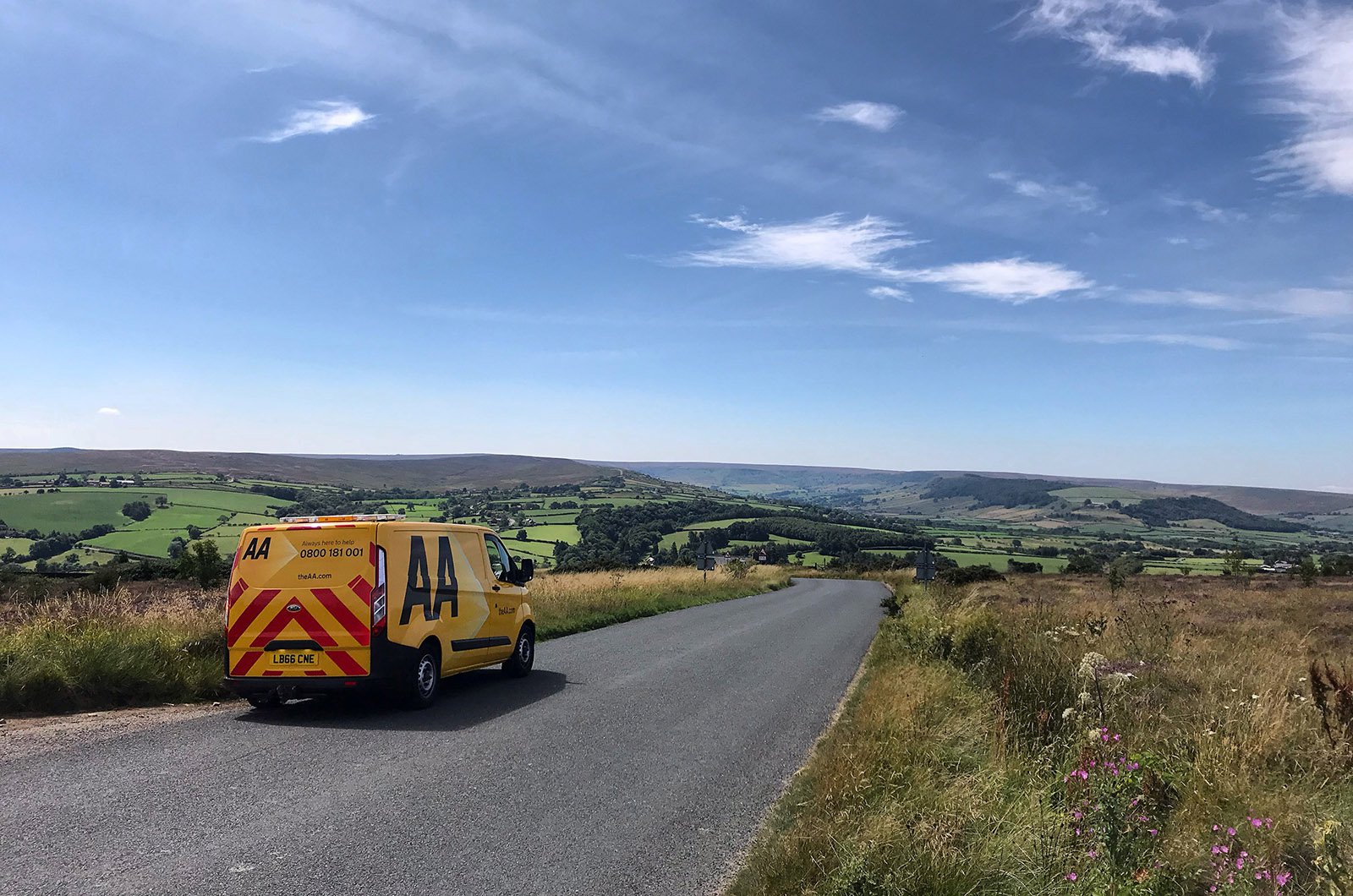 Across all providers, 51% of vehicles were either fixed permanently or temporarily, enabling drivers to continue their journeys. Nearly a third of cars were towed to a garage for repairs, and just 5% of all breakdown operators were unable to either fix the vehicle or tow it to a garage for further repairs.

LV= Britannia Rescue provided some form of assistance to the highest number of its members; just 2% of respondents said their car wasn’t fixed or towed anywhere for them.

You can read the full feature by clicking the link below.

Next: What's the best breakdown cover for my car?