Range-topping Trophy version aside, the Megane RS is much cheaper than the Honda Civic Type R and Volkswagen Golf R. That’s true whether you’re paying cash, signing up to PCP deal or getting one as a company car – and it remains the case after you’ve factored in all the bills you’re likely to face during three years of ownership.

It’s the Cup that will represent the sweetspot of the range for most buyers, then; it doesn’t cost that much more than the softer-edged regular Sport variant and really ramps up the aggression.

That said, while the Trophy looks much more expensive than the basic car on paper, once you’ve factored in the cost of the Cup chassis, upgraded brakes and larger wheels, the gap narrows massively. If you plan on a few trackdays, it’s the one to go for.

Renault finished in the middle of the pack in our most recent Reliability Survey, two places behind Volkswagen and four behind Honda.

Every new Renault carries a five-year warranty with no mileage limit for the first two years, but a 100,000 limit applies thereafter. Renault also provides three years (or 60,000 miles) of roadside assistance cover. 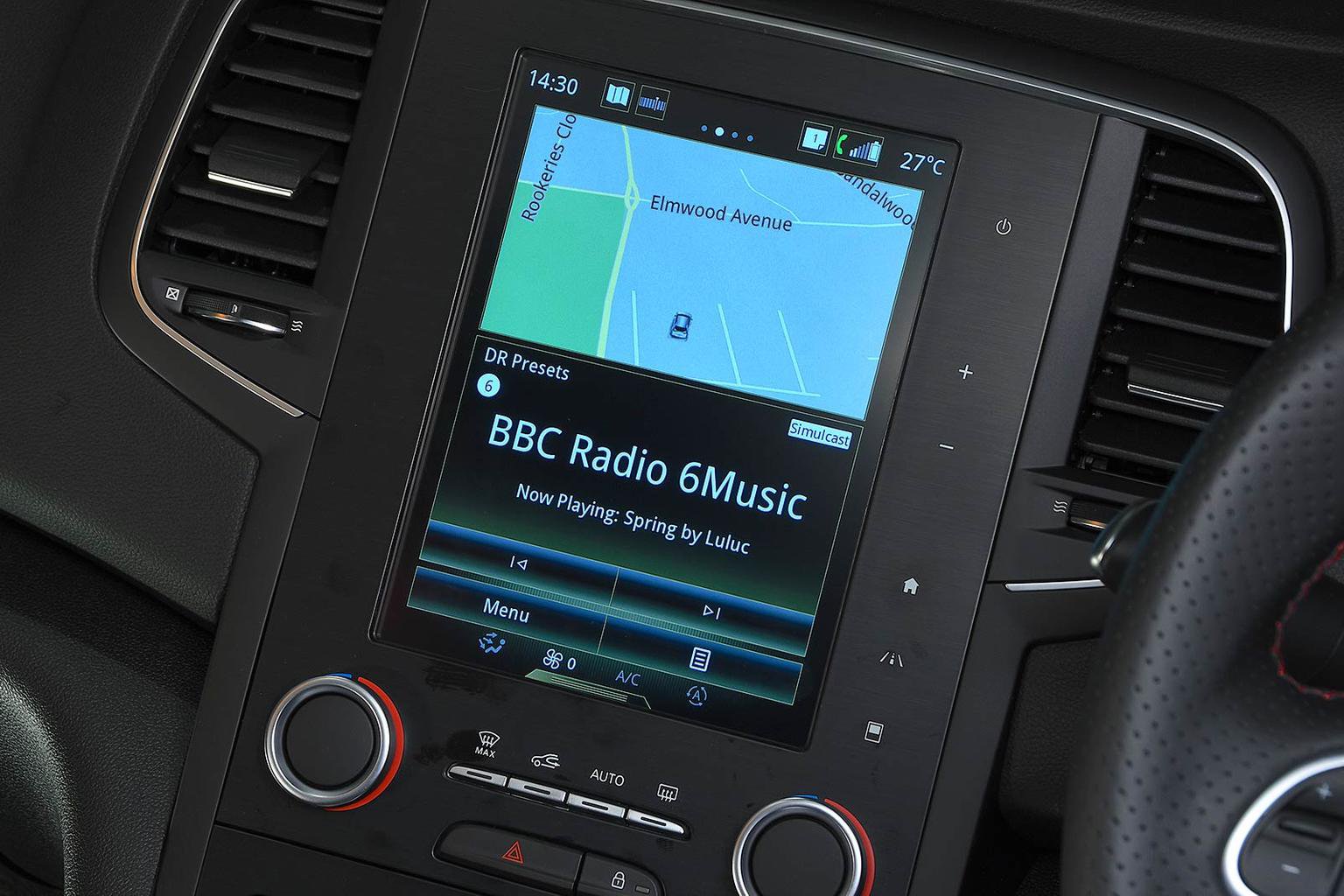 The Skoda Octavia vRS is quick and spacious, although it can't...