The most compelling reason by far to choose a Suzuki Swace is if you’re planning your next company car (the same is true of the Toyota Corolla). Thanks to its hybrid technology, low CO2 emissions is a key Swace virtue – the 1.8-litre engine emits as little as 103g/km, putting it in one of the lowest benefit-in-kind (BIK) company car tax bands in this class.

Private buyers, too, will appreciate that it should be among the cheapest estate cars to fuel. When we put the Swace through our scientific True MPG tests, it averaged an impressive 86.6mpg around town. An overall combined figure of 50.3mpg was less impressive (Suzuki’s official combined figure is closer to 65mpg) but it is still comparable with the Skoda Octavia Estate 2.0 TDI 150’s combined result of 51.5mpg.

While Suzuki finished mid-table in the 2020 What Car? Reliability Survey, in which 31 manufacturers were scrutinised, Toyota was third-best overall, and that’s encouraging news when it comes to the Swace (which is built on the same line at Toyota’s plant in Derbyshire). The Swace comes with a three-year or 60,000-mile warranty, which is actually less than the five-year or 100,000-mile warranty the Corolla Touring Sports gets.

As for its safety, the Swace won’t be tested individually but you can use the Corolla Touring Sports record as a guide. And it’s a good one – a maximum five-star Euro NCAP safety rating was handed to that car, and it was found to be better at protecting adult occupants than the Ford Focus in the event of a crash. The Skoda Octavia performed a little better at protecting younger occupants in a frontal impact, but the Corolla scored higher marks for side impact protection. In short, the Swace will prove to be a very safe vehicle. If you go for range-topping SZ5, you get blind-spot monitoring as well as rear cross-traffic alert.

There are also plenty of active safety aids on hand to help you avoid a collision in the first place, including automatic emergency braking (AEB), lane-departure warning, traffic sign recognition and automatic high beam assistance. 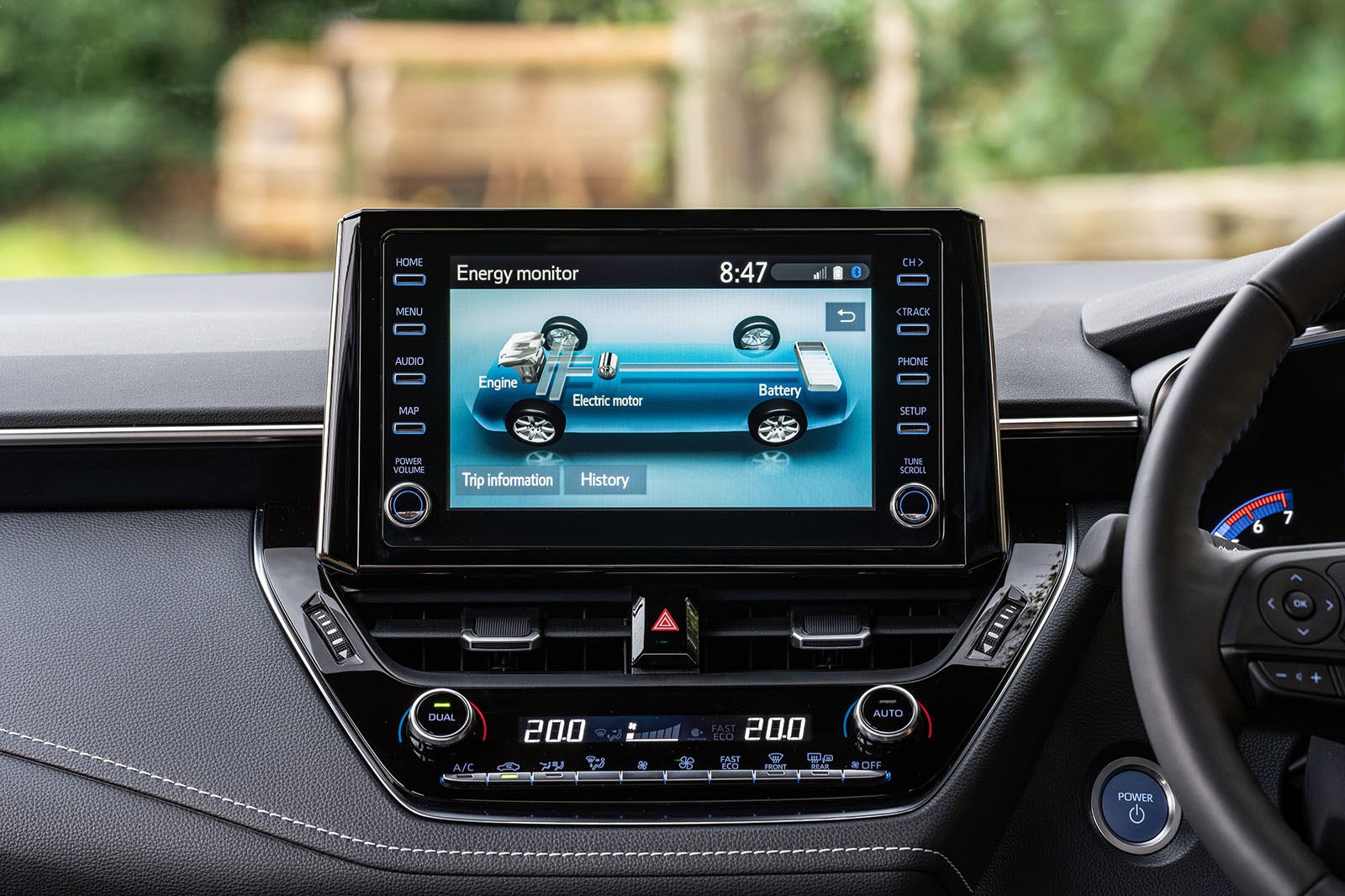