Electric car buyer's guide – everything you need to know

Electric vehicles are becoming more prevalent in the UK, but so is the jargon surrounding them. Here we explain everything you need to know, and name the best electric cars on sale right now... 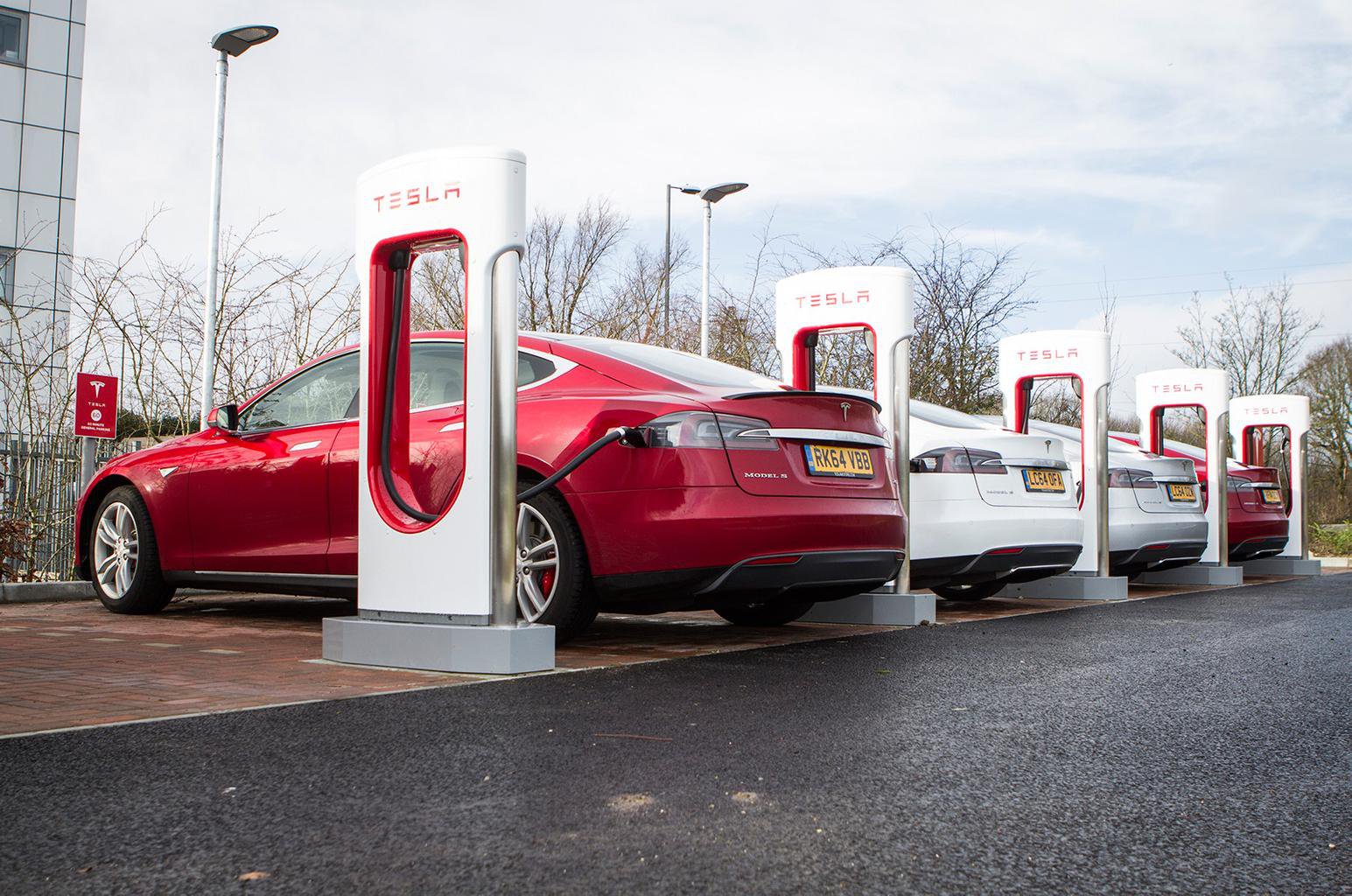 Electric, hybrid and plug-in hybrid (PHEV) cars are more popular than ever, and although it’s still considered a niche market, more than 120,000 electric vehicles have been sold in the UK.

Models such as the BMW i3, Nissan Leaf and Renault Zoe prove that electric cars don't have to be cramped or compromised.

Electrified cars offer many advantages over their petrol and diesel rivals, especially if most of your driving is around town. Not only do they help you save money on fuel and be more environmentally friendly, but they attract greatly reduced road tax or are exempt entirely.

Charging an electric car is far cheaper than filling a fuel tank with petrol or diesel. For example, if electricity costs 10p per kWh, you could home-charge a Nissan Leaf to 100% for a mere £3. A motorway fast-charge will usually cost around £6 to bring the batteries up to 80%. And with most electic cars now able to travel for around 150 miles between charges, range anxiety is less of an issue.

True, electric and plug-in hybrid cars are generally more expensive to buy new than their conventionally-powered counterparts, but most qualify for a government grant that will reduce the price. Buy a car that emits less than 50g/km of CO2 and can travel at least 70 miles on electric power alone, and you’ll get a grant of £4500. Or, if the car can travel between 10-69 miles on electric power, you’ll get £2500 off the purchase price.

Plus, a range of car makers are now offering incentives of around £2000 to trade in older diesel cars for newer, cleaner models. You can find out more about the schemes here, which are set to run until the end of this year.

If you’ve decided you want a plug-in hybrid or electric car, there’s a whole minefield of confusing jargon to navigate, though. So, here we explain the terms you’ll hear when researching these cars and what they mean in plain English.

Any car that doesn’t simply use a conventional petrol or diesel engine falls under this umbrella term.

This stands for electric vehicle, and refers to cars that run solely on electric power. Instead of an engine, they have an electric motor that gets its power from batteries, which you charge by plugging the car into a power source. EVs are exempt from road tax and the London congestion charge.

A hybrid has a regular petrol or diesel engine, plus an electric motor and batteries. The electric power is generated by the engine and through regenerative braking technology, which captures the energy that's usually lost under braking. As a result, you never need to charge these cars, but they can't go far on electric-only power.

PHEVs work in the same way as regular hybrids, but they need their electric batteries charged from an external power source. They have a greater range than regular EVs, and they’re still exempt from the London congestion charge.

These cars mix hydrogen with oxygen in a fuel cell to produce electric power. They are very rare at present, because they're expensive and there are only 12 operational hydrogen charging stations in the UK. 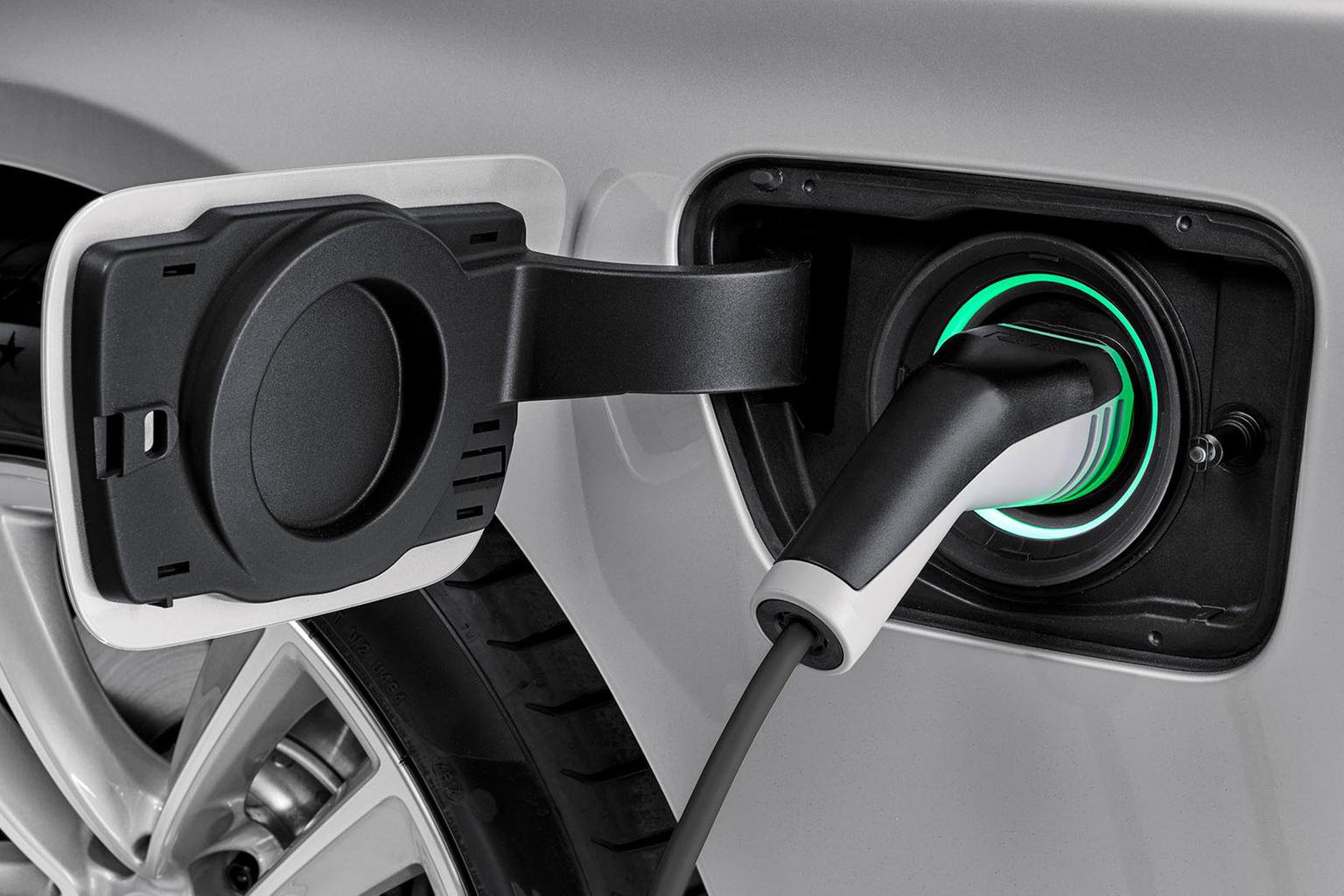 An electric car’s battery will have its capacity measured in Kilowatt Hours (kWh). As an example, the Tesla Model S 85D has an 85kWh battery. It has a real-world range of around 250 miles, meaning you use (on average) 34kWh per hundred miles.

Occasionally, batteries are measured in Ampere Hours (Ah). The BMW i3 is available in 60Ah or 94Ah forms – these are equivalent to 22 and 33kWh respectively.

Most electric and hybrid car batteries are made from this, and work in the same way as batteries in household appliances, mobile phones and laptops. Their capacity will decline over time, but not massively – 80% of original capacity after eight years of daily use is expected.

You can charge an electric car or plug-in hybrid through a mains socket, a specially-fitted home wallbox, or at a public charging station on the road.

Most electric cars have a Type 2 ‘Mennekes’ seven-pin charging plug. Some, such as the Mitsubishi Outlander PHEV, can also be specified with a five-pin Type 1 plug. If you have a car with a Type 1 plug, you can get a cable that enables it to be charged using a Type 2 charger.

You can charge most electric cars with a standard three-pin plug in a mains socket, although this will take much longer than using a dedicated charging point. We also recommend you have an electrician check everything’s safe to go before you do so. 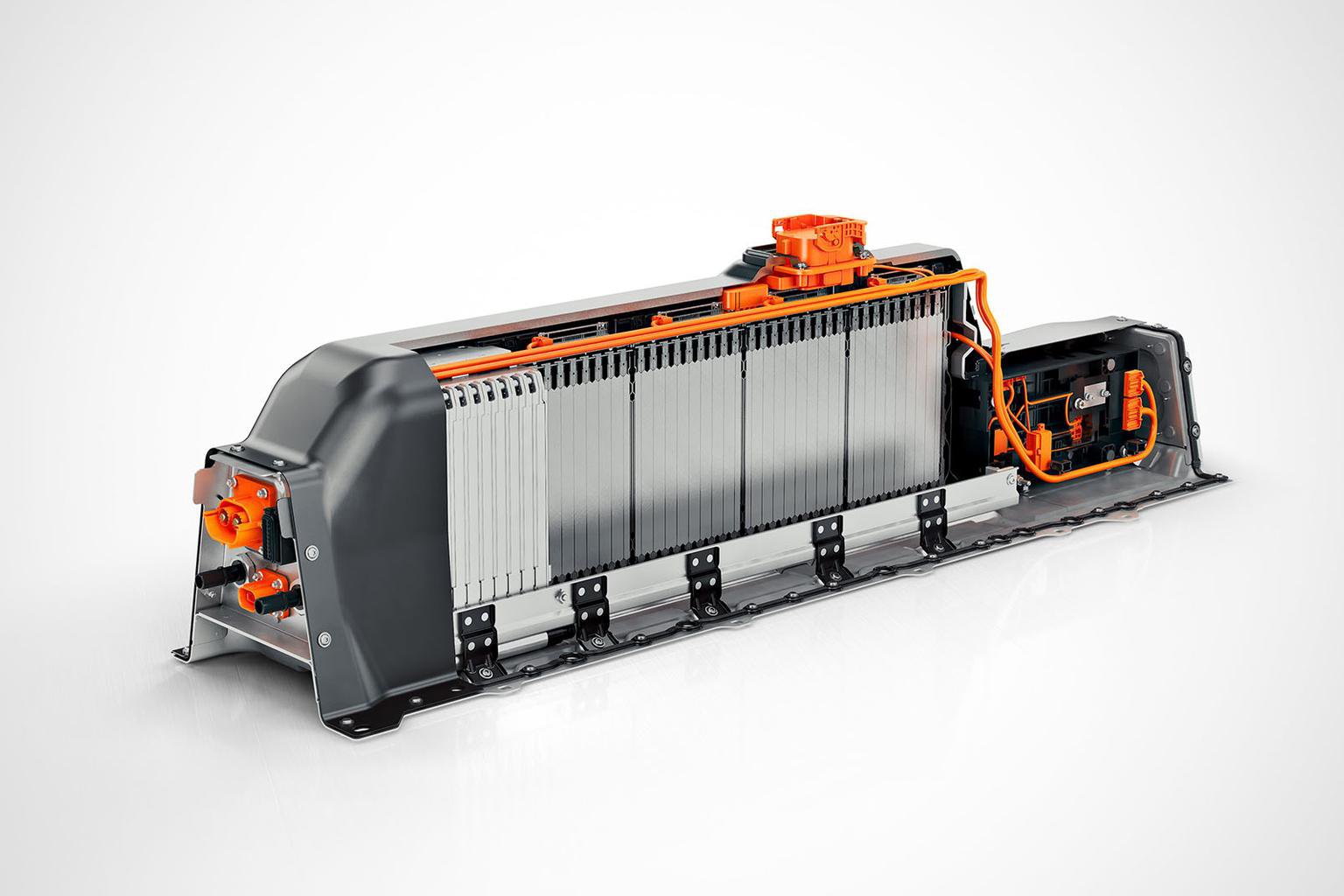 You can get a home charging station for your electric car. These are either a slow 3kW charger or a more expensive fast 7kW charger. For the Nissan Leaf, a 3kW charger will give a full charge in 6-8 hours, and a 7kW unit will take 3-4 hours.

These are found at the roadside, in car parks, at motorway service stations, at tourist spots and hotels. They are usually fast or rapid chargers. One of the biggest motorway EV charging providers, Ecotricity, charges £6 for a 30-minute charge with a rapid charger. On a Nissan Leaf, this will fill up the battery to 80% of its full range. 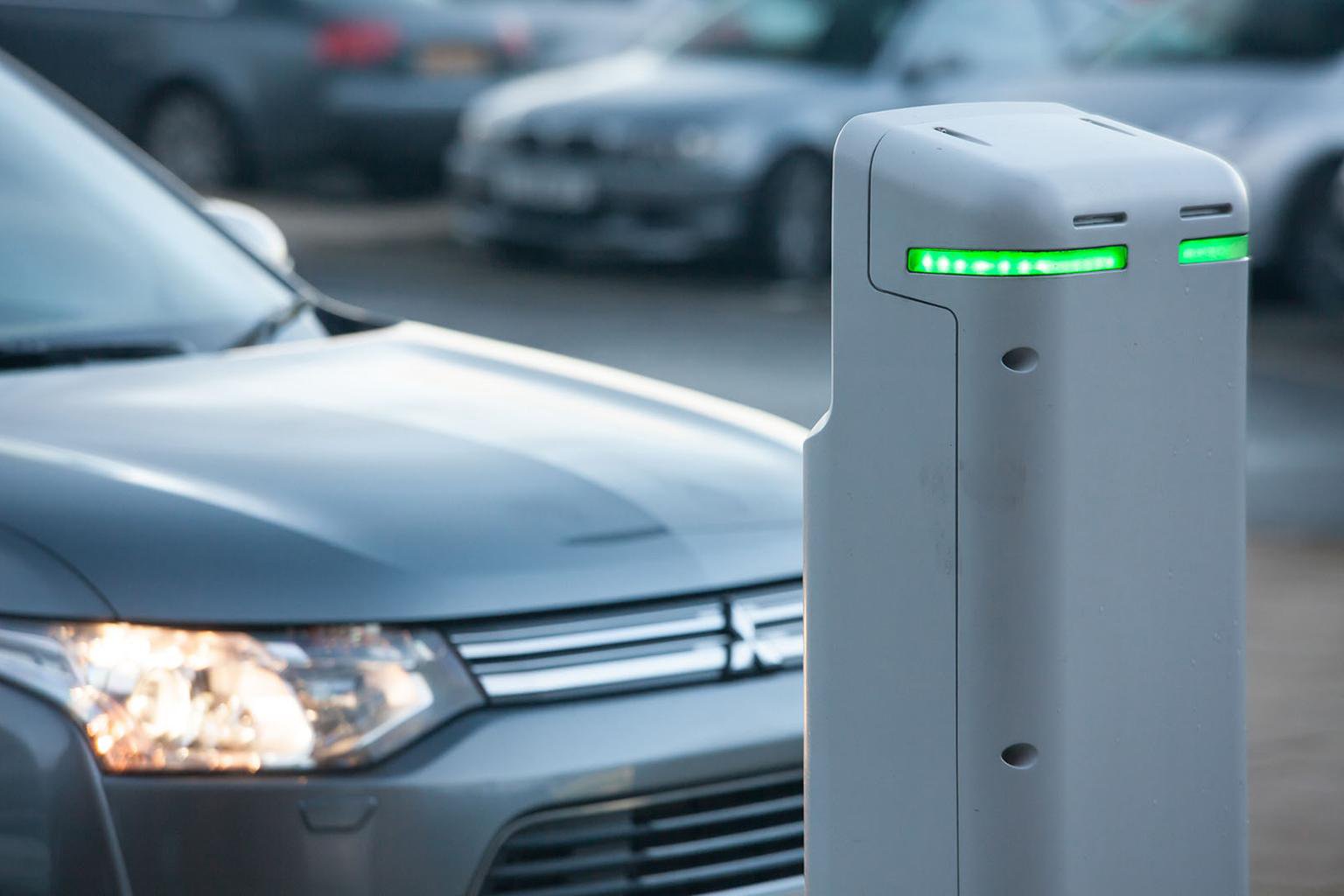 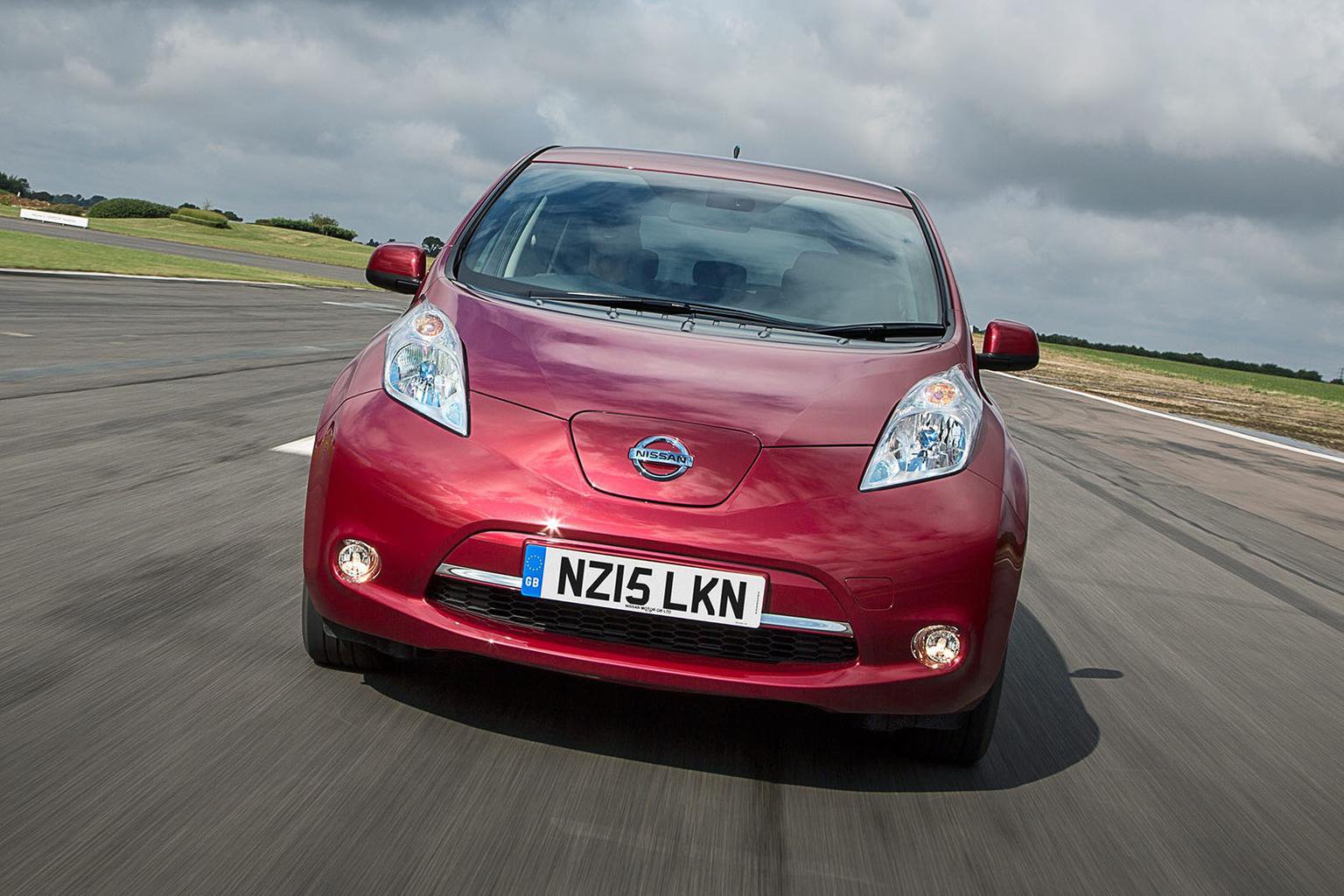 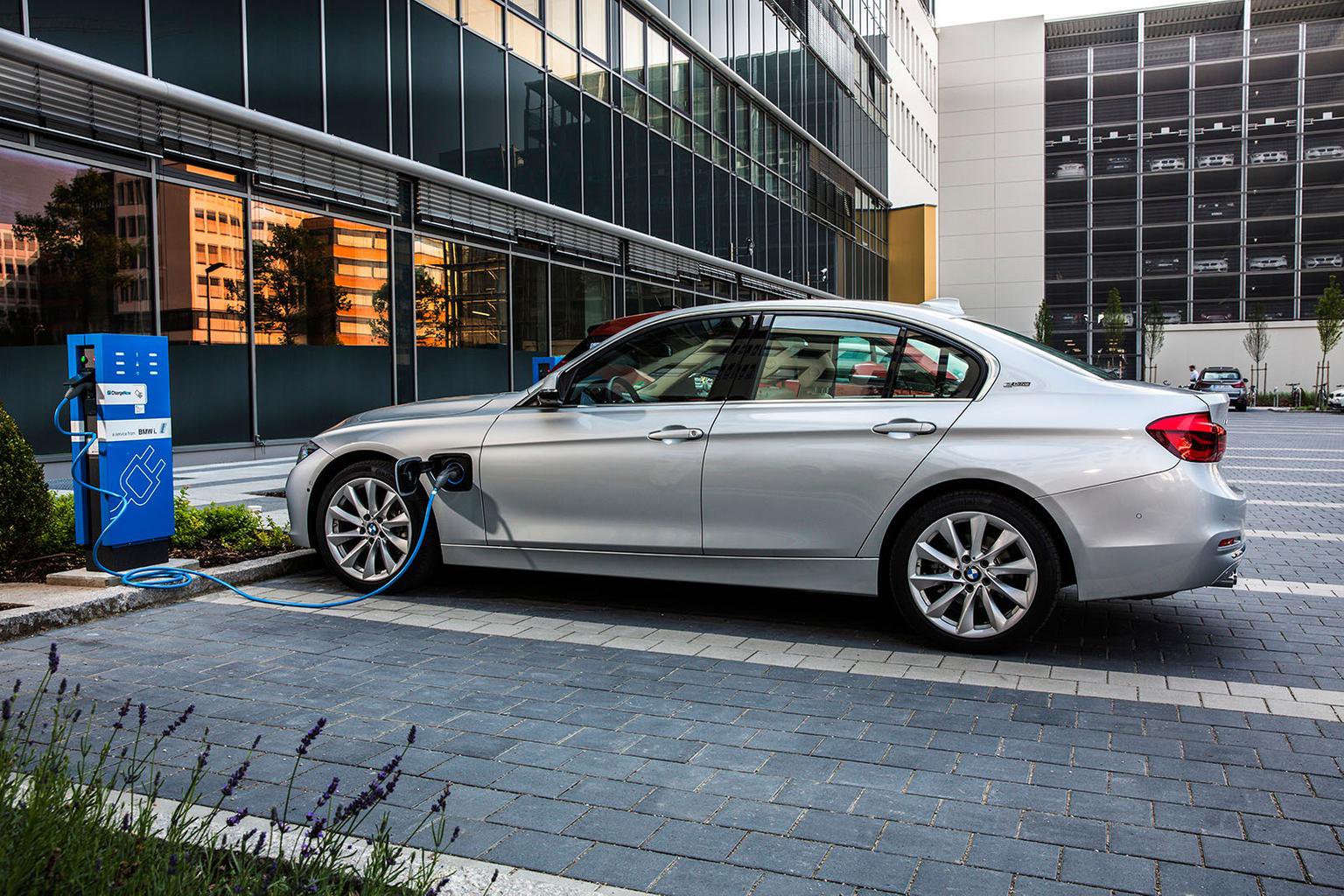