More for you |
What’s the best type of car for a back pain sufferer? Revealed: The slowest depreciating cars in the UK Is now the right time to buy an electric car? What should I do about long wait for new Ford Kuga PHEV? Best cars for three child car seats
Home
Advice
Personal contract hire (personal leasing)
advice

Car leasing is soaring in popularity – our guide explains why and reveals the downsides to watch out for... 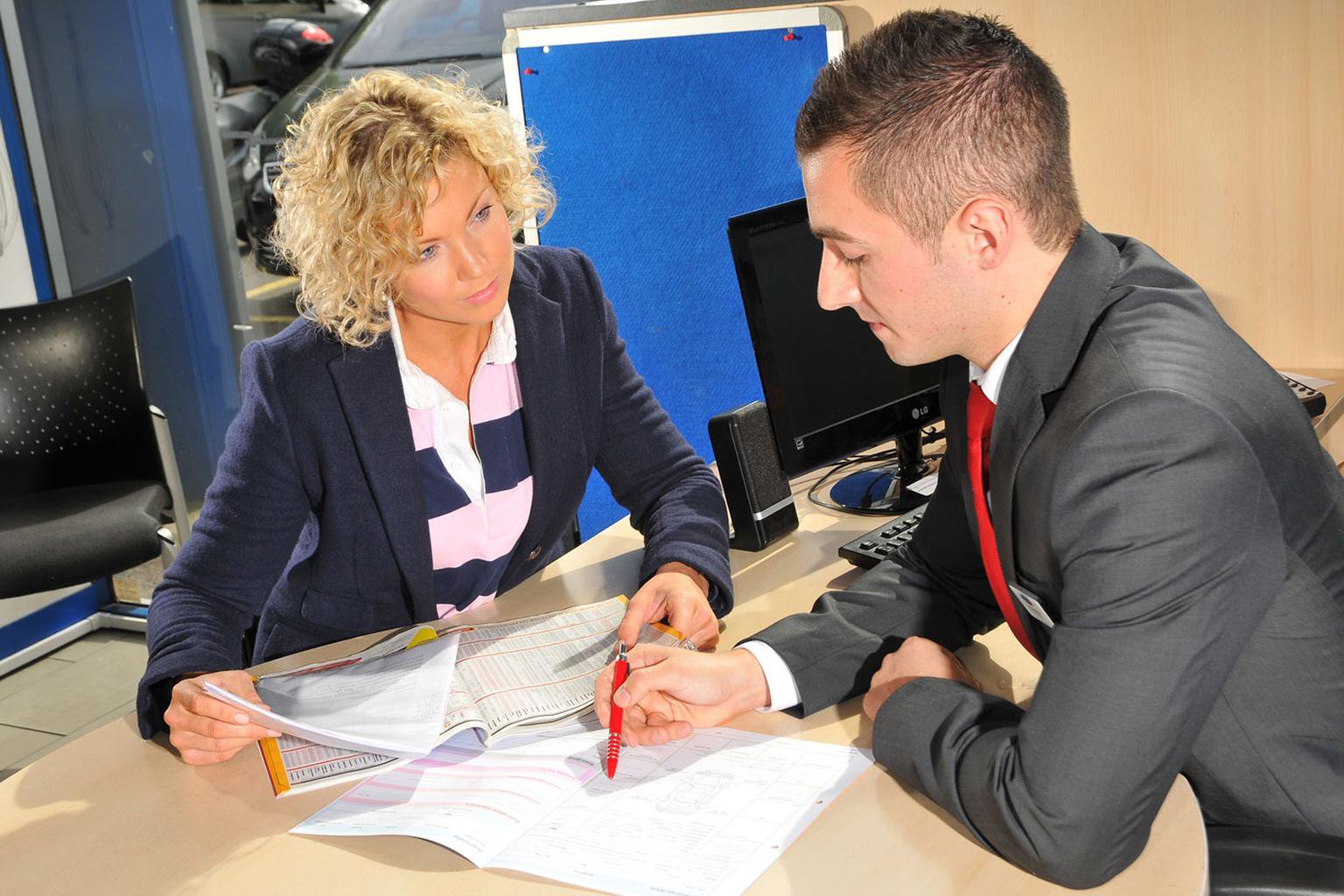 According to figures from the Finance and Leasing Association (FLA), personal contract hire or personal leasing is the fastest-growing form of finance, now accounting for 11% of all the finance taken out on new cars.

Adrian Dally, the FLA’s head of motor finance, said: “Over the past 20 or 30 years, there has been a cultural shift away from traditional lending products. First, consumers moved from personal loans to hire purchase [HP] and then on to PCP deals, and now they’re moving on to leasing deals.

“Cars have always been the second or third most expensive purchase for consumers, but instead of thinking about the total price of a car and how they can save up or borrow all the money to pay for it, people are looking at how much it will cost them a month. This is especially the case with younger people, who are already used to having subscription services for other, cheaper products, such as television streaming through Netflix and music through Spotify.”

Why car ownership is declining

PCPs started to account for more new car finance deals than HP in 2008, and they’re now used to buy more than 80% of new cars. They became popular with consumers because they offered cheaper monthly payments than traditional HP. This is partly due to the fact that the payments only cover the cost of the car’s depreciation and partly because manufacturers offer lower interest rates on them.

Leasing deals don’t offer the same level of flexibility; you can’t buy the car at the end of the lease, and you don’t get any funds to put towards a new vehicle. However, they generally offer cheaper monthly payments than PCP deals.

That’s why personal lease schemes have really started to gain popularity. The British Vehicle Rental and Leasing Association (BVRLA) says around 1.8 million people are currently leasing cars privately, and industry sources report that there has recently been a big surge in interest in leasing.

Anyone considering a personal lease rather than a PCP deal on their next car should bear in mind that there are some potentially costly pitfalls. The biggest is likely to be the prospect of an early termination fee.

With a lease over a set period, you will normally be required to pay a minimum of half of the remaining monthly payments if you want to end the lease early, and some companies stipulate that you have to pay all the outstanding payments, which could amount to thousands of pounds. Therefore, it’s important to carefully consider how long you want a lease to last and ensure you will be able to meet all the payments.

On top of this, you’re liable for any damage that’s done to the car while you’re using it, so it’s important to check the car over regularly for paint and windscreen chips and get these repaired as quickly as possible to minimise the chances of more extensive damage occurring.

There have been reports of leasing companies landing customers with unnecessary and excessive repair bills when cars are returned. To minimise the chance of this happening, check the car over carefully and take photographs of it from every angle when you take delivery of it and when you hand it back. Point out any paintwork blemishes before driving the car.

Watch out for:
• Cars with poor resale values because these will have higher monthly payments
• Early termination penalties; read the small print before you sign
• Unrealistic annual mileage limits because you'll pay a penalty fee, typically 10 pence, for each excess mile you rack up
• Penalties for damage. With this in mind, keep all service records, take photos of minor scuffs and get dents or scratches repaired. It’s also a good idea to get the car inspected by the AA or RAC and to have it professionally cleaned prior to handing it back.

Personal car leasing is likely to continue to grow in popularity and may even overtake the PCP deal as our preferred form of gaining access to new cars. With lower monthly payments, it certainly has plenty of appeal.

It’s important to consider up front whether leasing is the best finance product for you, though. If you’re not sure your income will be constant during the lease period, we’d advise against signing up, and if you want to keep the same car for many years and eventually own it so that you no longer have to pay a monthly fee, a PCP deal will be a better bet.

Always use a legitimate leasing company; you can find accredited firms at the websites for the BVRLA and the FLA

You can lease a new car from What Car? Click here to find cars to lease at competitive prices