While the Fiat Doblo Cargo is very handy dynamically, its interior isn’t an asset. Firstly, there’s the driving position. It’s fine if you happen to have particularly short legs and long arms, but for the rest of us, it’s awkward.

Sure, there’s seat-height adjustment and a reach and rake adjustable steering wheel, but the wheel doesn’t move far enough towards you and the pedals are too near, so you end up in a compromised stance, with bent legs and arms stretched.

However, it is one of the least user-friendly systems in terms of connecting to Bluetooth or searching for contacts, and we tried two versions of iPhone and neither would charge via the USB. That was a complete pain made worse because it consistently kept trying to connect to the USB (and failing), cutting out the radio in the process. You’ll be much better off and far less frustrated using the Transit Connect’s or Caddy’s more modern system.

Finally, there’s the interior quality. It’s not awful, and you get some soft-touch surfaces on the dashboard, but the materials elsewhere are no better than average and it doesn’t feel as well made as the best in the small van category. The indicator switch feels particularly cheap, with a very indistinct action that means when you tap for three flashes before a lane change it often doesn’t work. 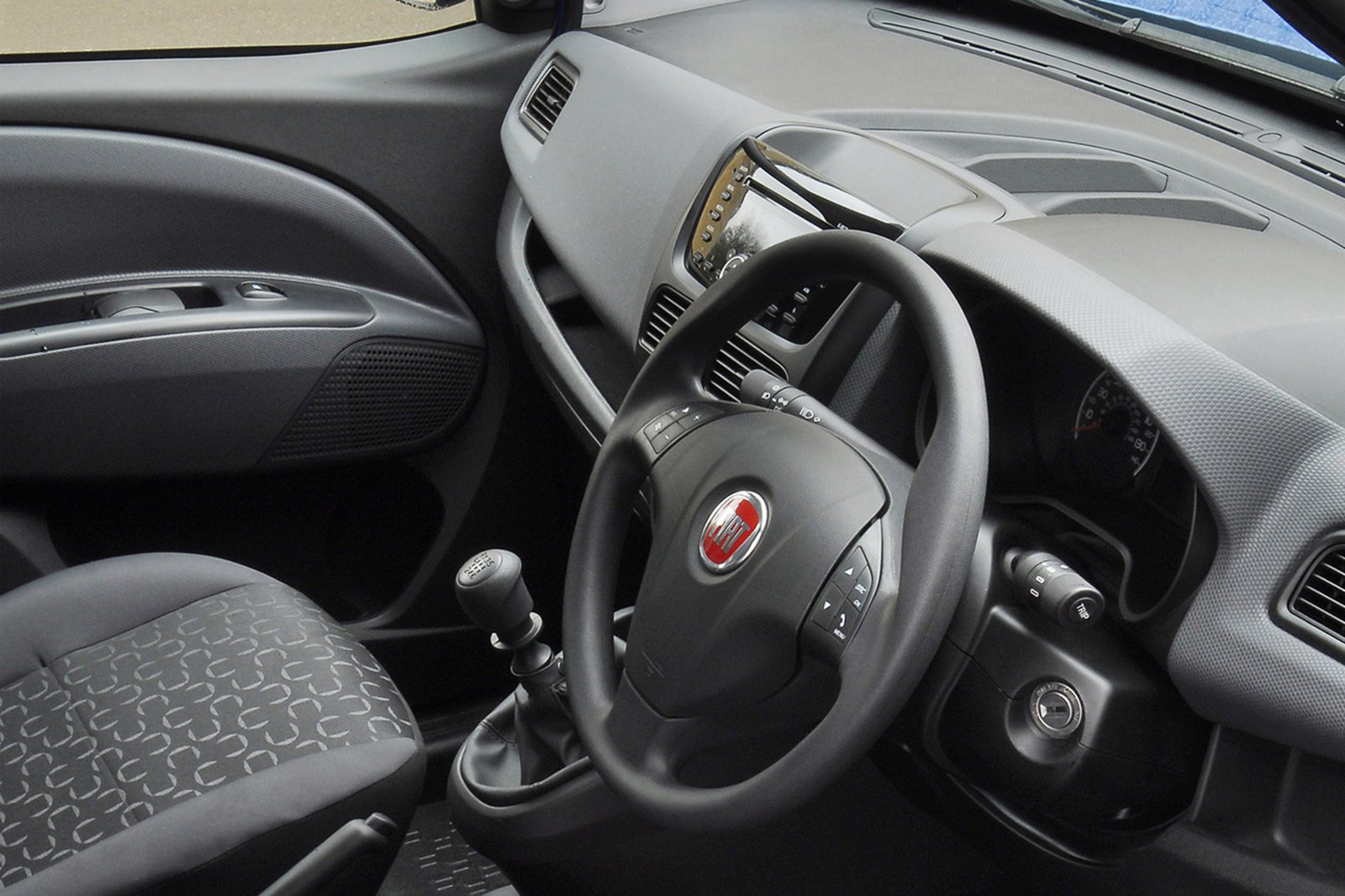