The Fiat Ducato's single engine choice is at the very least simple. The range starts with a 120bhp engine producing 236lb of torque, and goes up in 20bhp increments. 140bhp units get 258lb ft, 160bhp engines have 280lb ft and the range-topping 180bhp unit has 295lb ft of torque.

There is, though, a twist in the tale as specifying the brand new nine-speed automatic gearbox adds a further 15lb ft of torque to the 160bhp model and an additional 37lb ft to the 180bhp.

For that reason we'd suggest the 180bhp engine with the automatic transmission is worth a look, as it gives  you 332lb ft of torque. That's a lot of power even for a large van, but it can also pull from exceptionally low down in the rev range, helping significantly with towing or if the van is heavily laden.

The automatic gearbox is also sensational compared to the Comfort-Matic it replaces. The shifts are short and precise, so much so that you’ll barely notice the change or the dip in the engine revs. If the most powerful van isn’t to your taste or budget, the next model down as either an automatic or a manual would be our suggested purchase.

The Ducato drives particularly well and is a far more comfortable van than in previous generations. To say it has matured into a sophisticated working vehicle is not an understatement. The suspension is finely tuned to be both engaging to drive and comfortable and the steering is nicely weighted for a large van so that you’re not fighting it at every turn. It’s not in the same league as the Volkswagen Crafter, but it’s certainly knocking on the door of the Transits and Sprinters of this world. 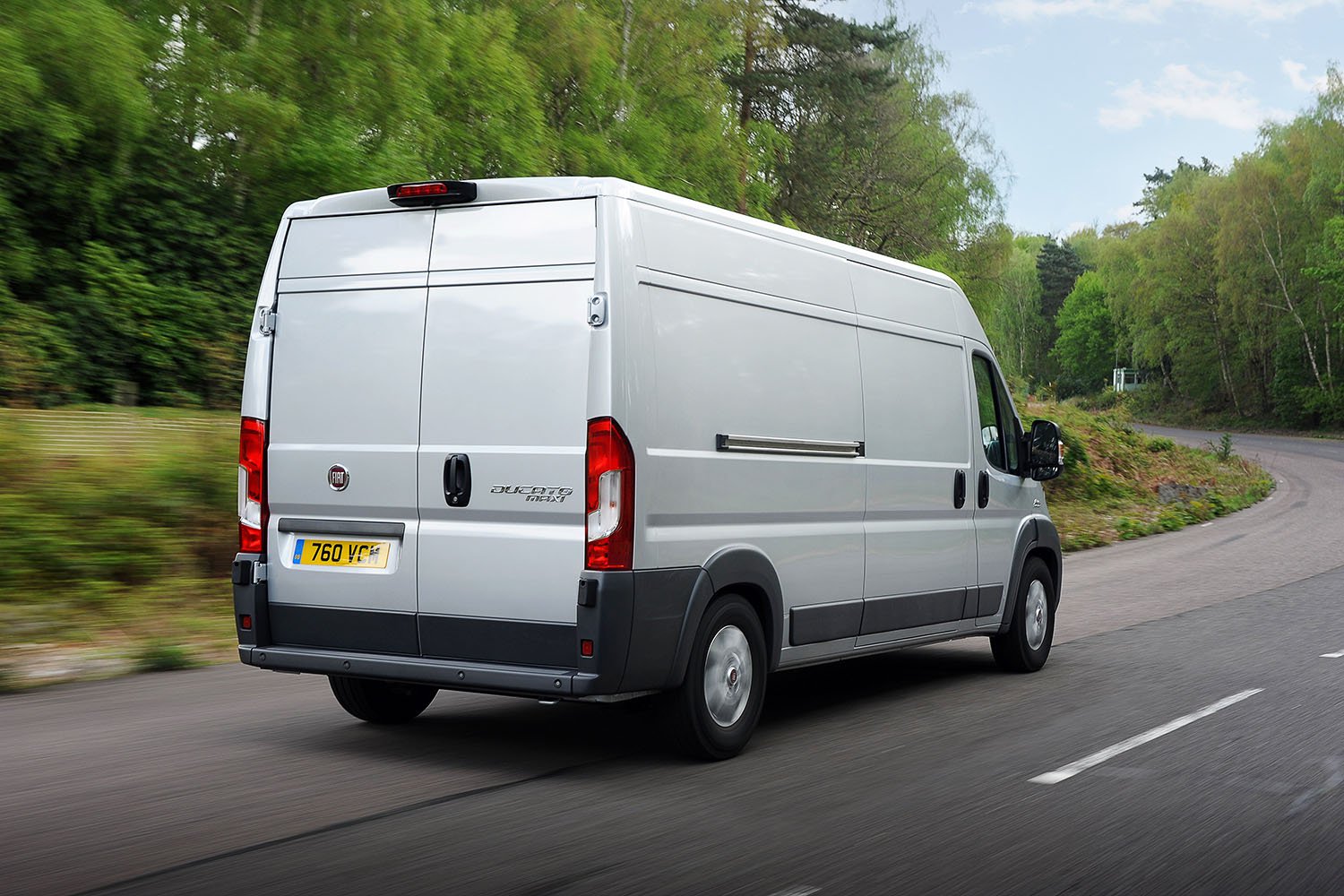