Luxury cars need to combine a sumptuous interior with a cosseting ride. Here we count down the top 10 for £25k – and reveal the one to avoid... 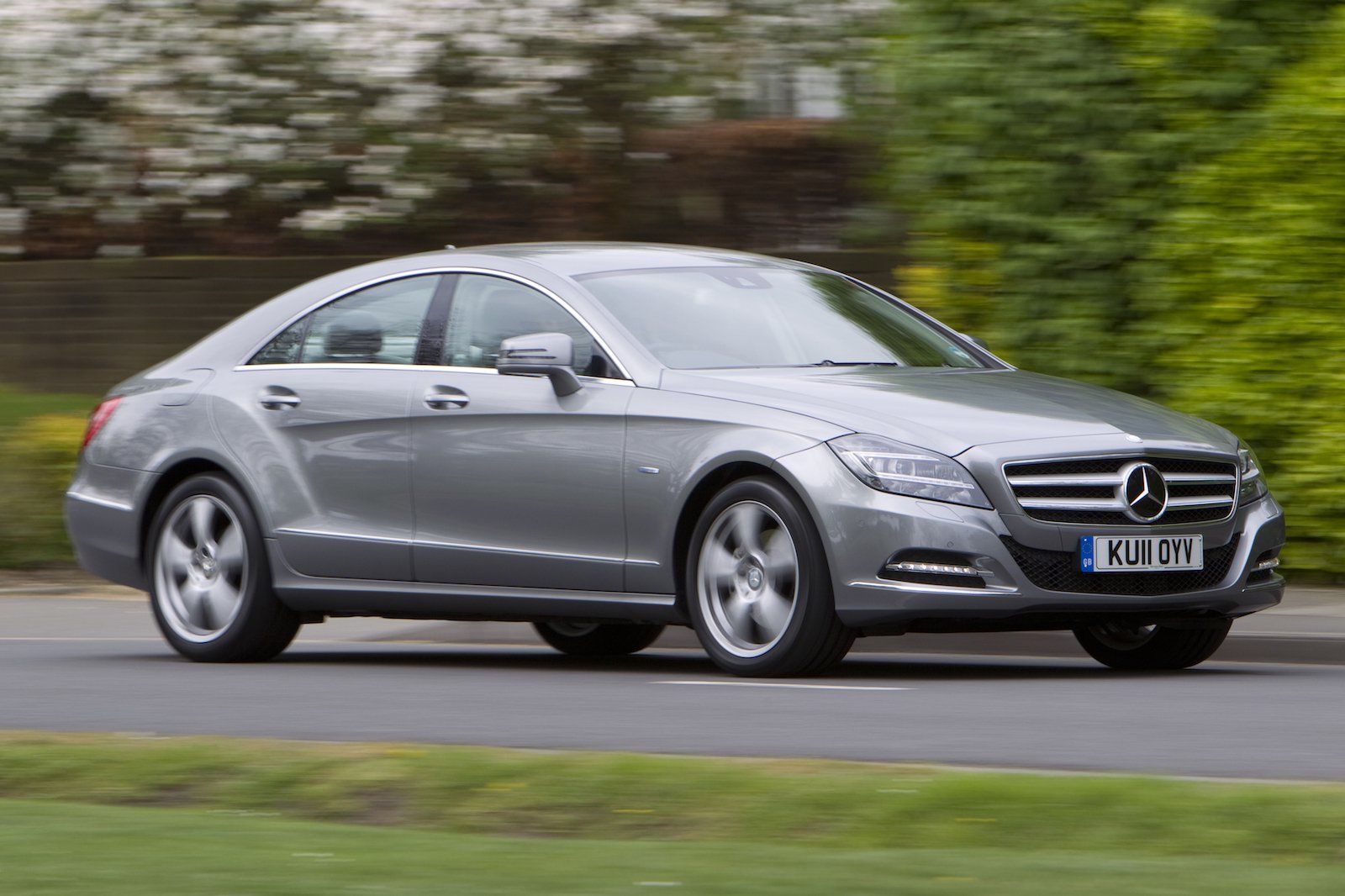 The original CLS was one of the first of the new breed of four-door coupes, designed to blend desirability with practicality, and it did so well that it was followed in 2010 by this arguably even better-looking second-generation version. Underneath is well-proven E-Class running gear, and as a result the CLS rides and handles rather better than you’d think it would. It’s also quick and surprisingly refined, in either petrol or diesel forms, and it adds to that a well-equipped, four-seater interior of immense plushness. Despite such smartness, the CLS was always reasonably good value to buy new and is now a bit of a bargain used. On top of that it’s not extortionate in its running costs, either. 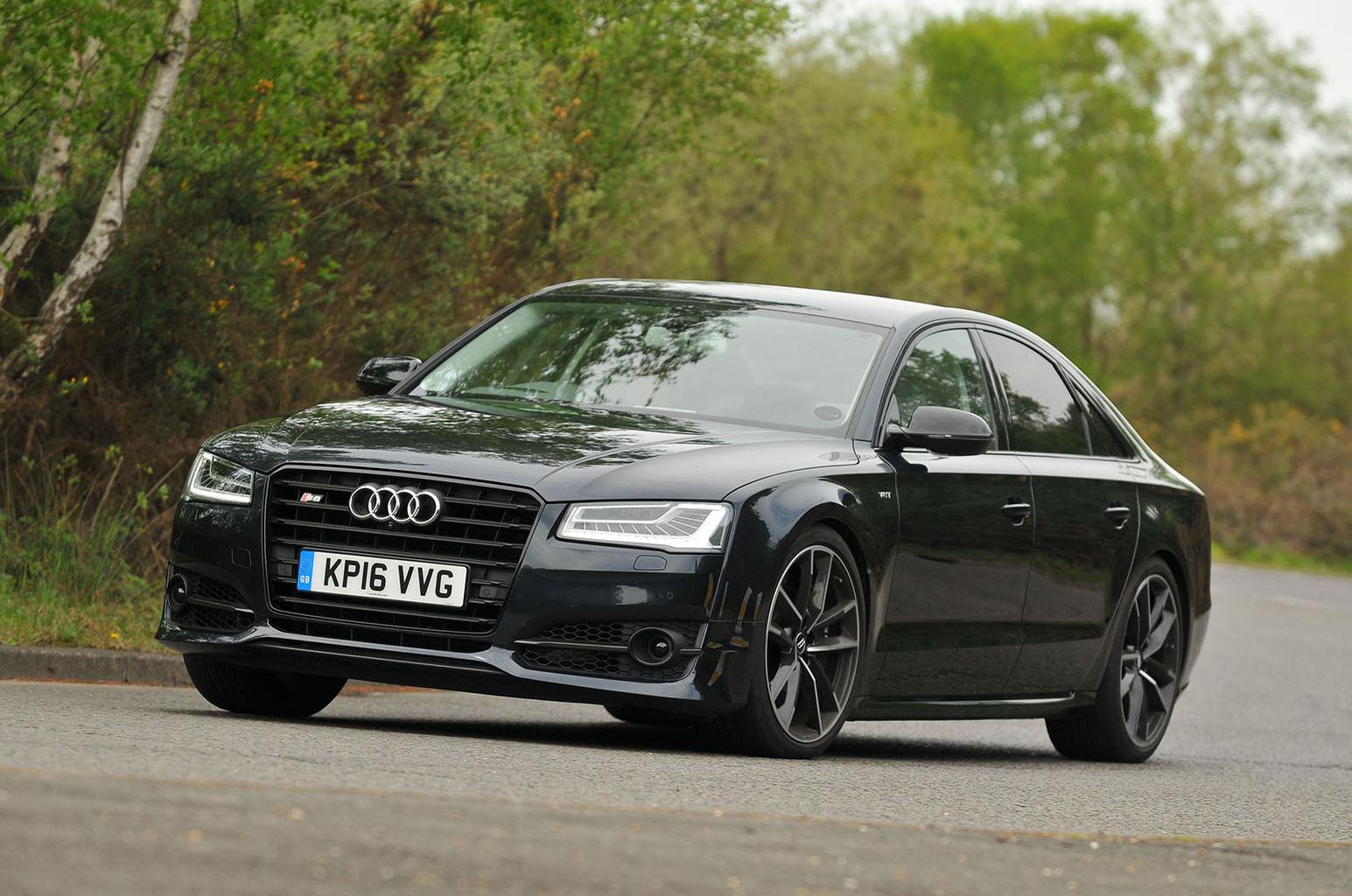 Fancy all the familiar solid qualities to be found in everyday Audis but wrapped up in a luxury limo bodyshell, with added space, greater luxury and even more tech? The A8 has always been a tour de force, making extensive use of aluminium in its makeup in order to keep its weight down, and this third-generation model takes the fight to BMW and Mercedes with a range of engines that offer an enticing blend of performance and efficiency. Underneath is the four-wheel-drive option you’d expect from Audi, and inside is a classy looking dash, smart infotainment system and a wonderfully opulent interior, with a long-wheelbase option for business types to lounge around in. It now makes an excellent used car purchase, especially with the heavy sting of initial depreciation removed. Parts are pricey, though, so check everything carefully.

Read the used Audi A8 review 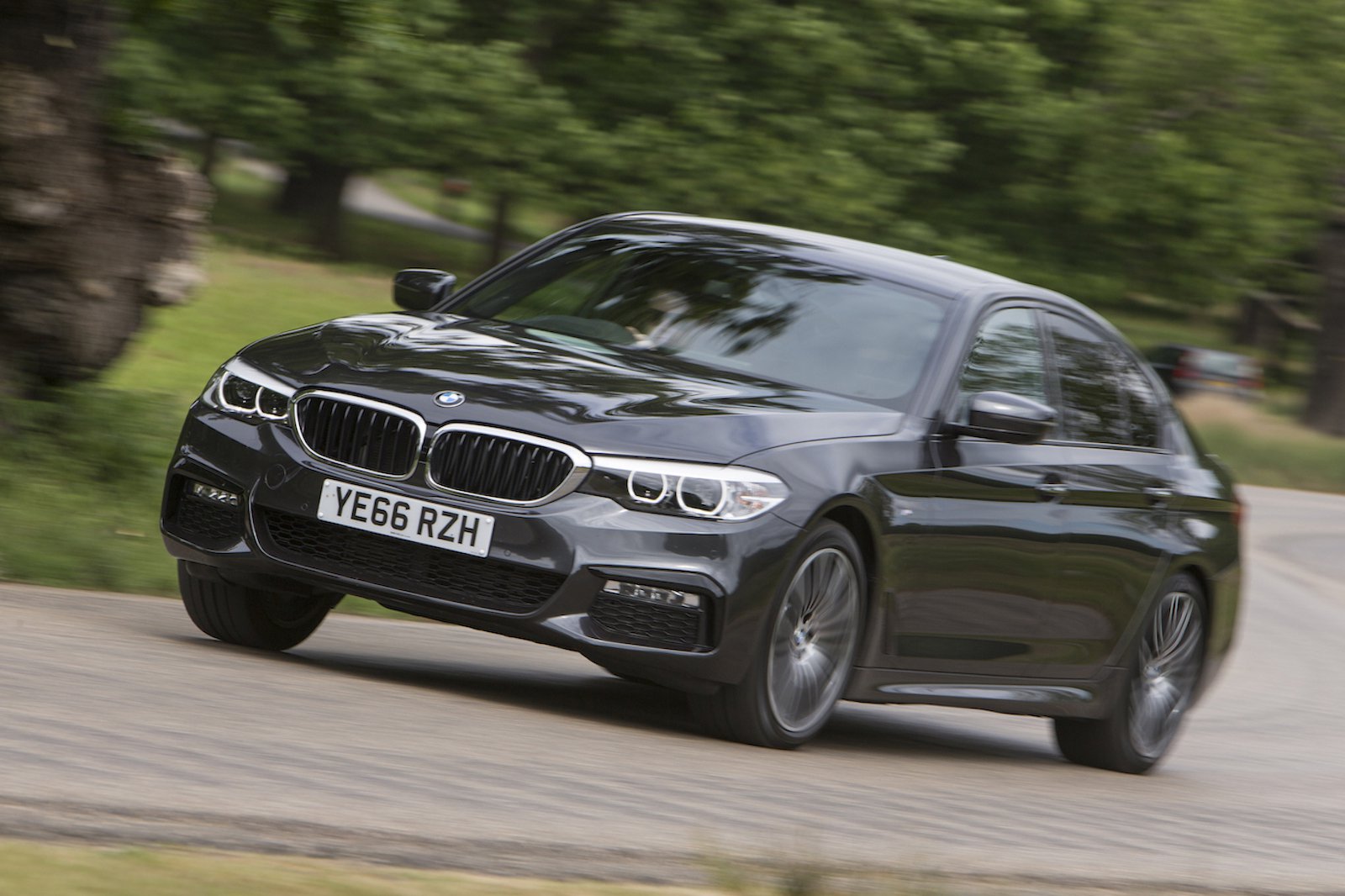 You’d be hard pushed to find a car at any price that has as broad a range of talents as the BMW 5 Series. It comes with a range of punchy yet efficient engines, neat styling and a wonderful ride and handling balance. It’s a marvellous driver’s car, especially when equipped with the adjustable suspension that we always recommend, and it’s comfortable for passengers. Add to that its luscious and spacious interior, excellent ergonomics and class-leading iDrive infotainment controller and it’s no wonder we rate this car so highly as a used buy.

Deal of the day: Mercedes-Benz CLS