Car of the Year Awards 2021: Best performance car for value 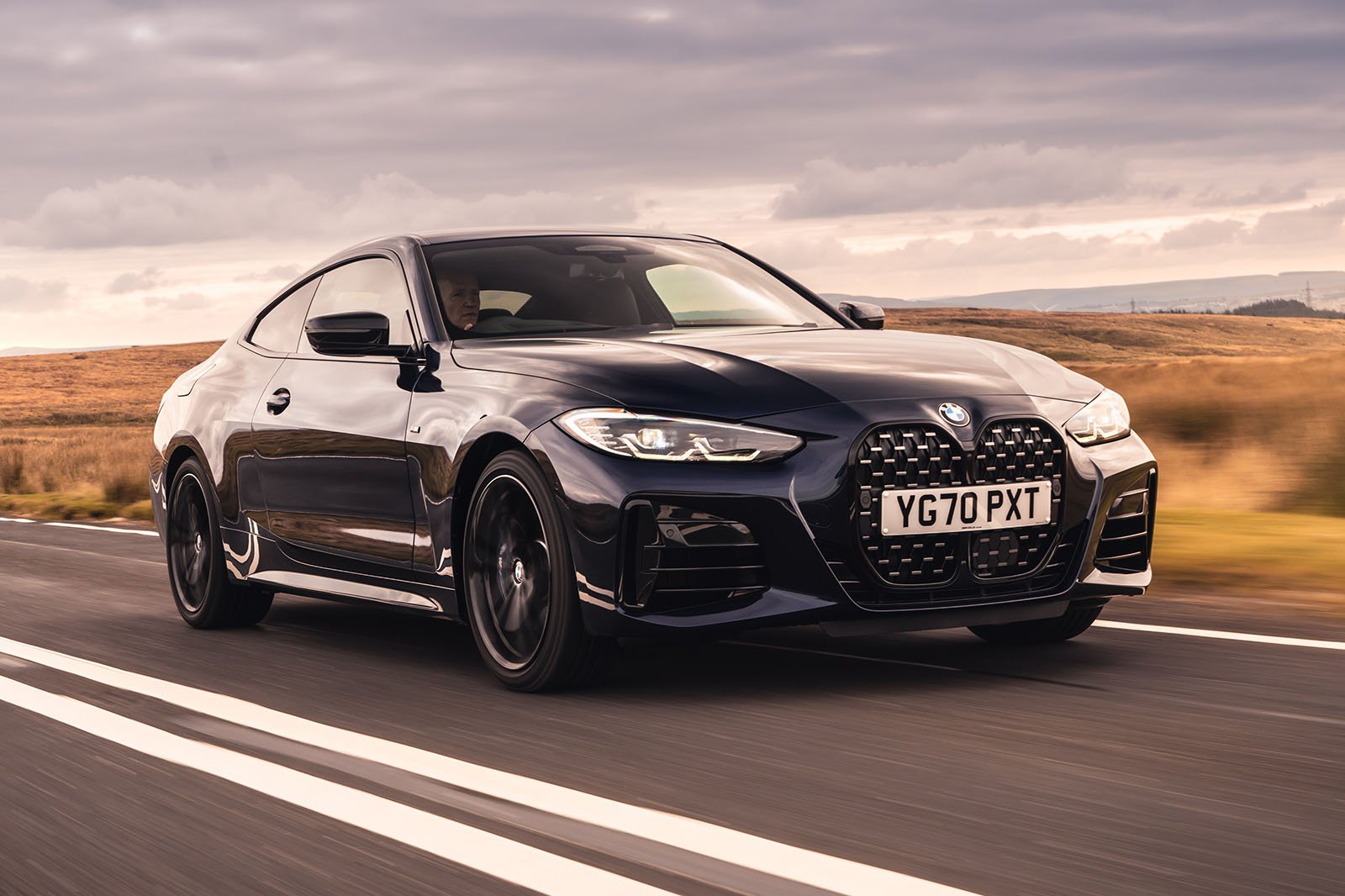 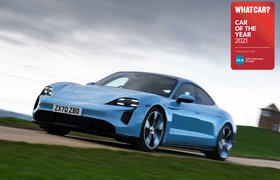 No doubt some of you are eagerly awaiting the new 503bhp BMW M4 super- coupé that’s due in the spring, but for most buyers the M440i will make
more sense, providing similar (controversial) looks and a fair chunk of the M4’s performance for considerably less money.

Packing 369bhp from a smooth, sonorous 3.0-litre turbo engine that drives all four wheels, the M440i is seriously rapid, beating its Audi S5 and Mercedes- AMG C43 rivals in the dash from 0-62mph with a time of just 4.5sec. It’s more fun to drive than its rivals, too, feeling incredibly eager to change direction and staying remarkably flat and composed through corners. 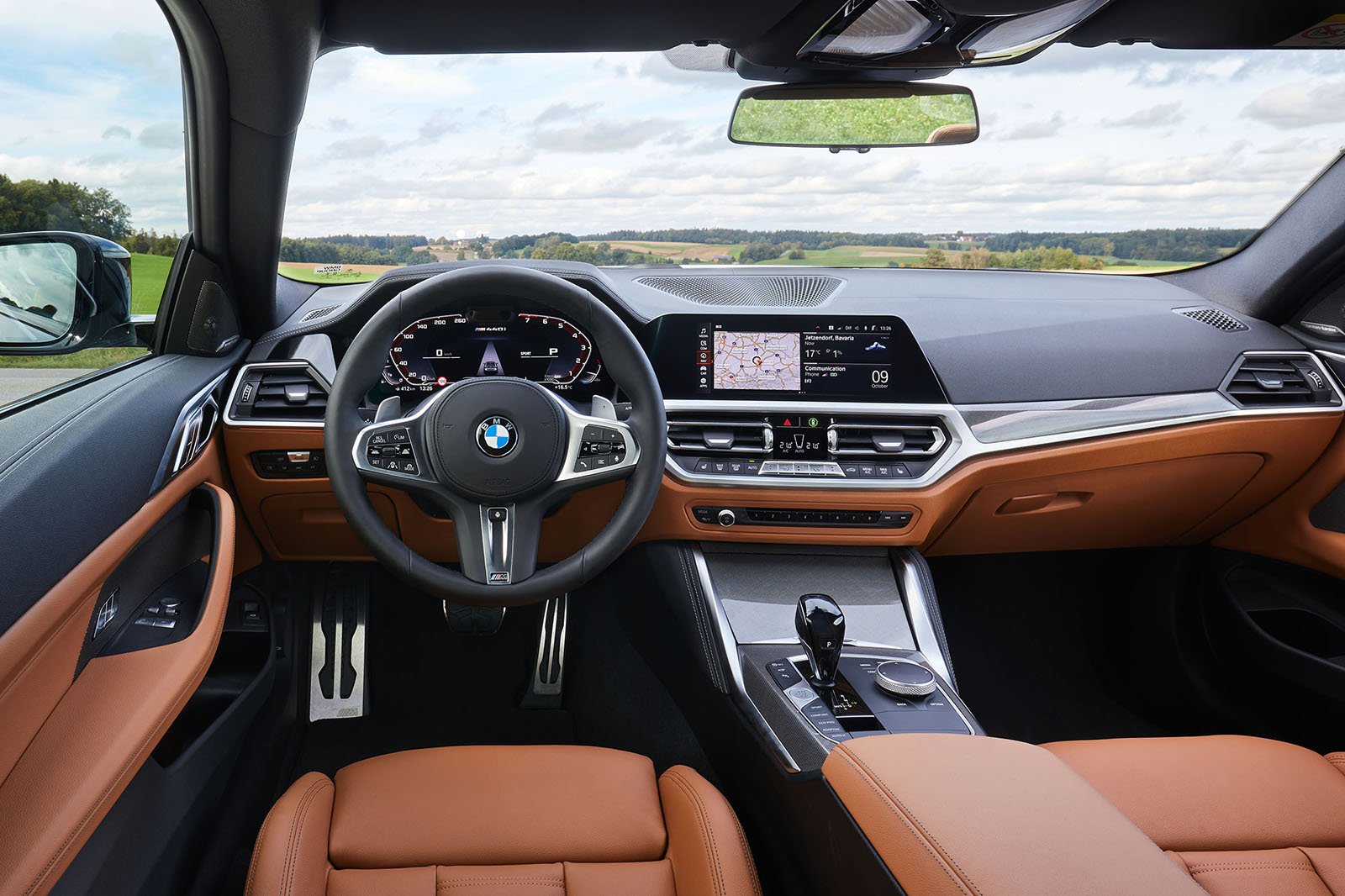 The interior is classy, with quality materials and a top-notch infotainment system, and it can seat four adults in comfort; there’s more space in the back than you might expect.

The M440i isn’t cheap to buy, but it comes with more standard equipment than its rivals, plus it’s predicted to hold onto its value better. Compared with most cars with its levels of performance and kit, the M440i is a bargain.