Today, buyers expect a vehicle that you enjoy driving and being seen in, rather than simply something that does the job. But, of course, pick-ups are still workhorses first and foremost...

WINNER: Pick-up of the Year

It’s easy to see why pick-up trucks have become so popular in the UK. They offer much of the road presence of a large or luxury SUV but at a much lower price, and they’re well suited to an active, outdoorsy lifestyle. What’s more, while these beasts of burden were once crude, rattly machines much better equipped for work than play, these days that’s far from the case. And the Ford Ranger is the very best of them.

Despite beefy suspension that enables it to carry payloads of more than a tonne, the Ranger rides in a far more civilised manner than its Isuzu D-Max, Ssangyong Musso and Toyota Hilux rivals, whether lightly laden orloaded up with cargo. What’s more, despite its considerable heft (it’s longer, taller and wider than a Range Rover Sport), the Ranger isn’t as
cumbersome to drive as you might think. In fact, it handles far more tidily than any of its rivals, leaning much less noticeably in bends than other pick-ups. 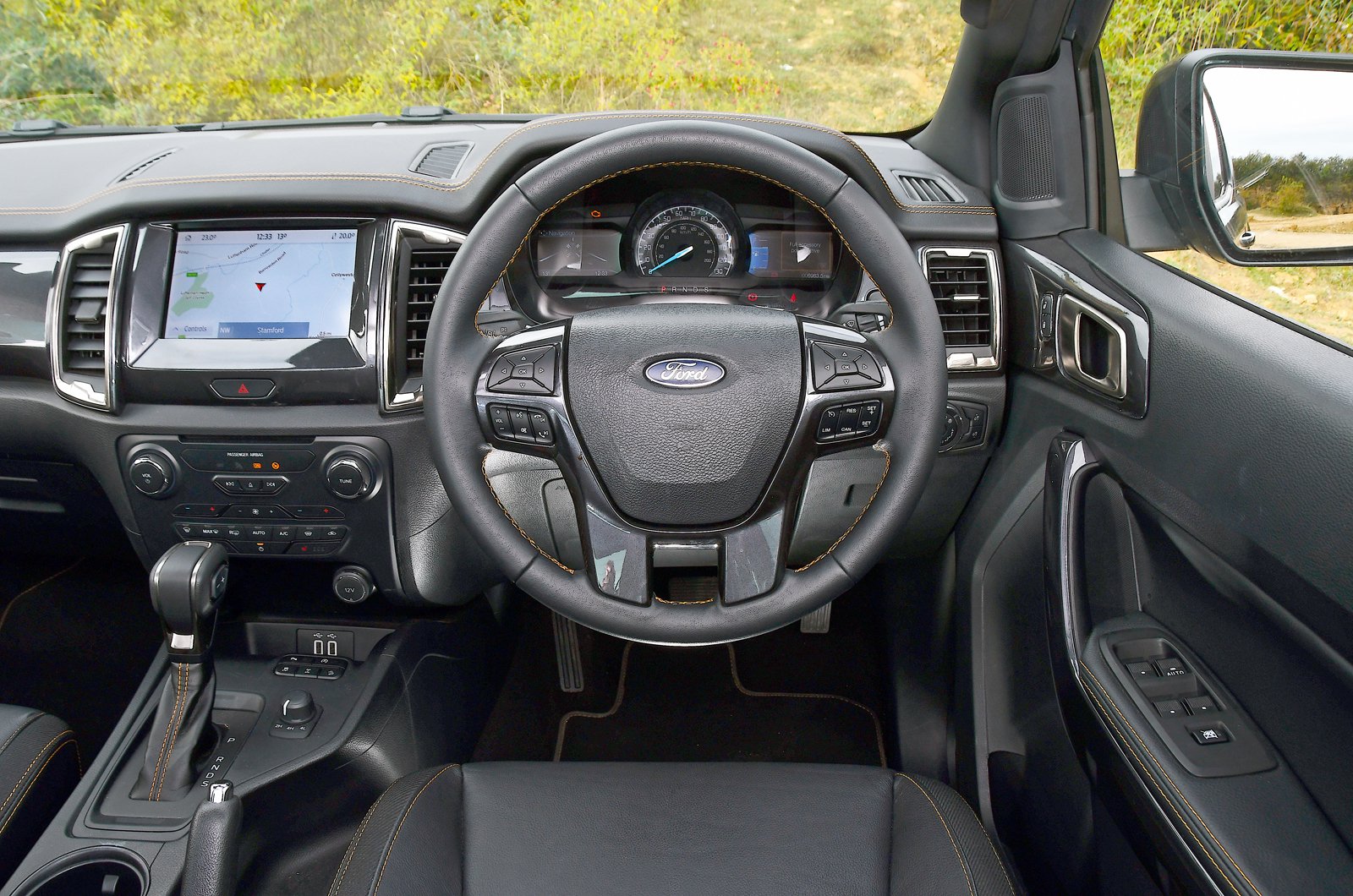 It’s comparatively quick, too. With 210bhp, the Ranger’s twin-turbo 2.0-litre diesel engine packs a bigger punch than the 2.8-litre unit found in the Hilux. And while its 0-62mph time of 9.0sec without cargo might sound like pub trivia, it means you won’t have to worry too much about merging into traffic, even when it’s loaded up – unlike in the D-Max, which takes a fairly pedestrian 13.0sec with its load bed empty.

That adds to the Ranger’s credentials as a useful workhorse, as does the design of its load bed. It will easily handle a standard pallet and has more space between the rear wheel arches than in any of its rivals. Our favourite Wildtrak model even comes with a 12-volt electric outlet in the bed for charging up your power tools. 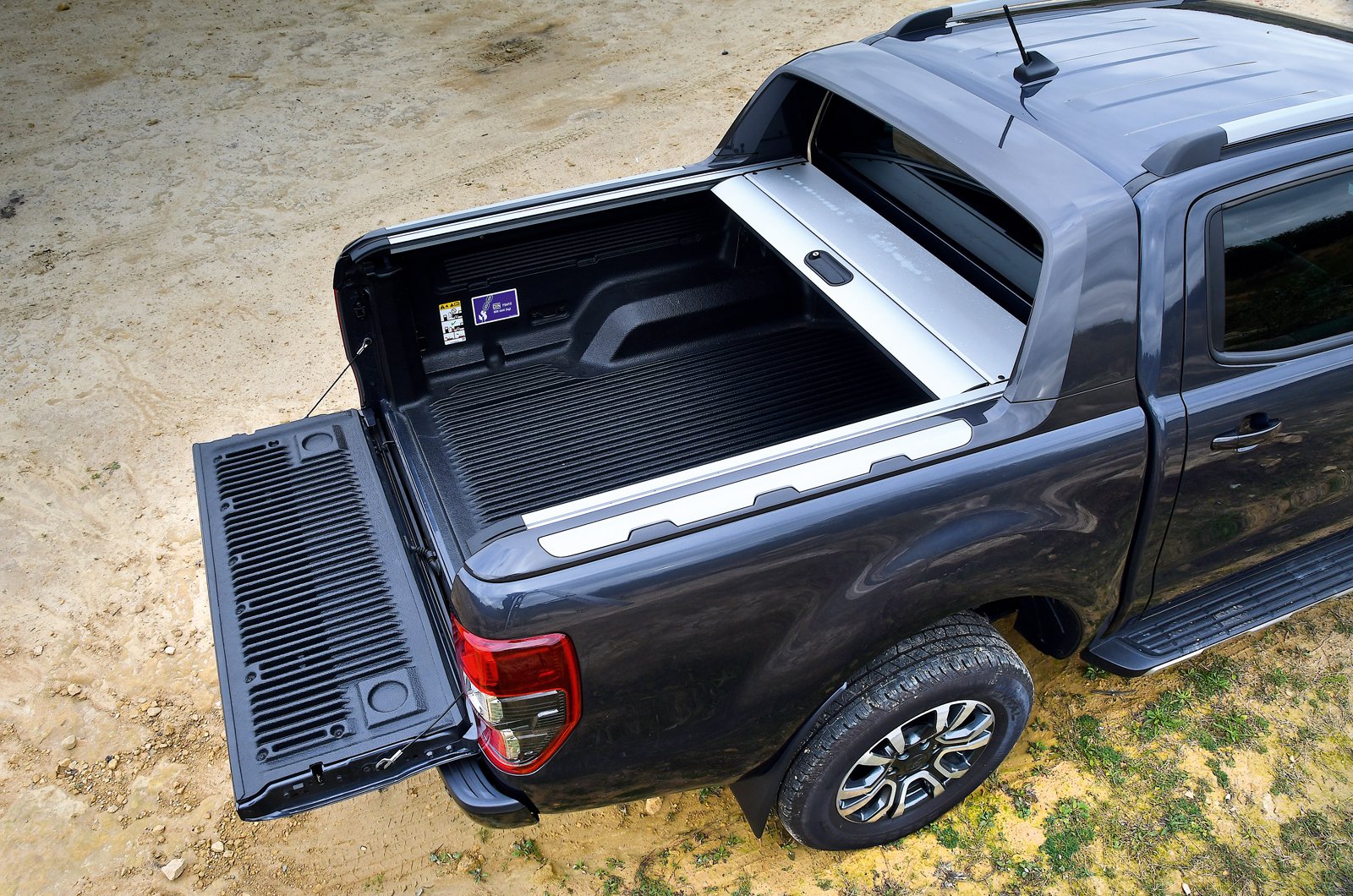 True, the Ranger is pricier to buy than the Musso, but its cheaper insurance and servicing, plus slower depreciation, make it very cost-effective to run. It’s clear that Ford, whose F-series is the world’s most popular pick-up, knows a thing or two about this kind of vehicle – enough for the Ranger to rule the roost here.