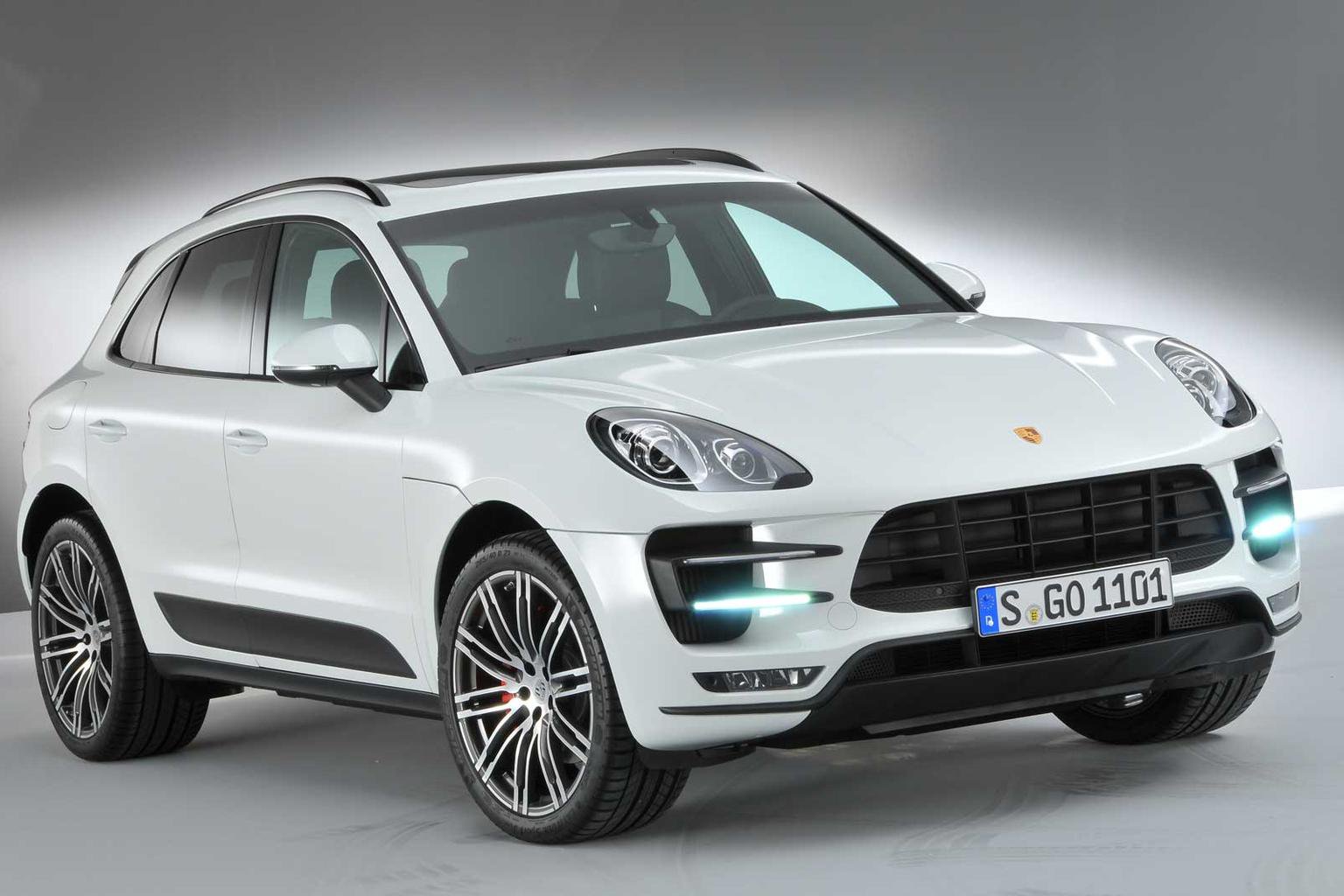 It has been officially confirmed that the Porsche Macan will be available with four-cylinder engines.

Dr Thomas Casper, Porsche's manager for transmission development and drivetrain, told What Car? that the Macan 'will get four-cylinder engines, and you will hear more details soon'.

Although Casper wouldn’t confirm specifics, it’s very likely that the Macan will use the 2.0-litre turbocharged petrol and diesel from the 217bhp VW Golf GTI and 181bhp GTD.

A plug-in hybrid model using similar technology to that in the Panamara S E-Hybrid, is also expected to join the Porsche Macan range, and Casper wouldn’t rule out the possibility of the 3.0-litre diesel bi-turbo from the Audi SQ5 being fitted to the Macan.

However, the four-cylinder Macan models are unlikely to be on sale for at least a year. Wolfgang Hatz, head of research and design for Porsche, also confirmed that 'four-cylinder Porsches are inevitable' at this year’s LA motor show, but went on to say that 'we have limits on production, so in the beginning we will concentrate on the V6 models'.

The Macan has been launched with three V6 engines, with two ‘S’ models – a V6 diesel and petrol – as the entry-level options. Porsche forecasts an annual production capacity of around 50,000 Macans at the newly upgraded Leipzig factory, although demand is expected to be much higher, so expect long waiting lists.

The 911 is the only Porsche model Hatz said 'would never have a four-cylinder engine', so there’s potential that smaller motors will become commonplace across all but the top-end models.