The fact that the C5’s 8.0in touchscreen is positioned high up makes it easier to see at a glance, but it’s not an easy system to operate. It lags between commands, screen resolution isn’t that high, the fragmented menus need acclimatising to and even though it has shortcut buttons to skip between menus, these are touch-sensitive and hard to use on the move. It comes with lots of standard features, though, including a 36-month subscription to online services 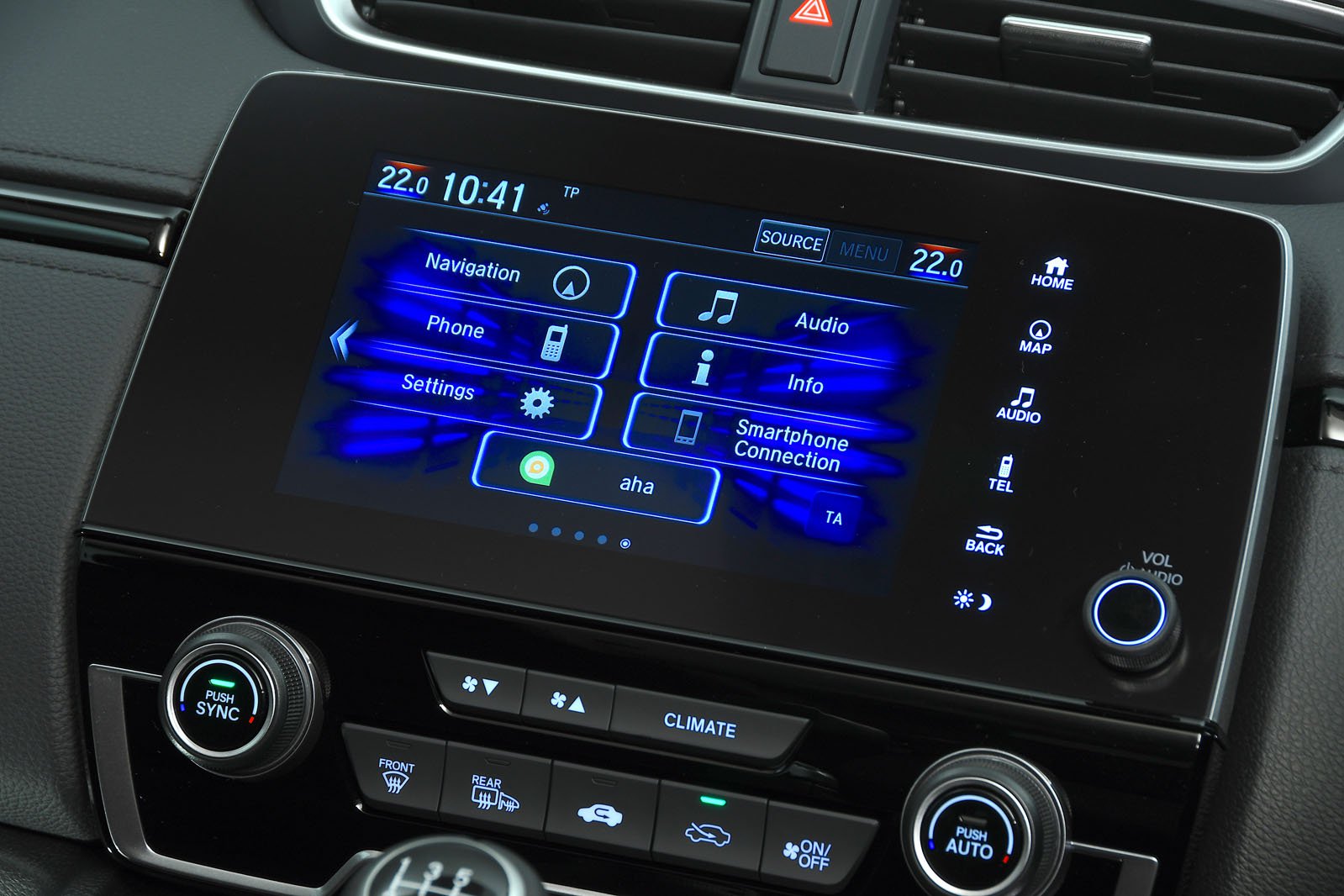 This is one of the worst systems on the market. It has all of the C5’s weaknesses, but even more so, such as graphics that resemble an aftermarket sat-nav from circa 2005. Once again, the touch-sensitive buttons used to swap between menus are fiddly when you’re trying to focus on driving. At least standard smartphone mirroring gives you the option to bypass Honda’s software for something more intuitive. SE trim comes with an upgraded nine-speaker stereo. 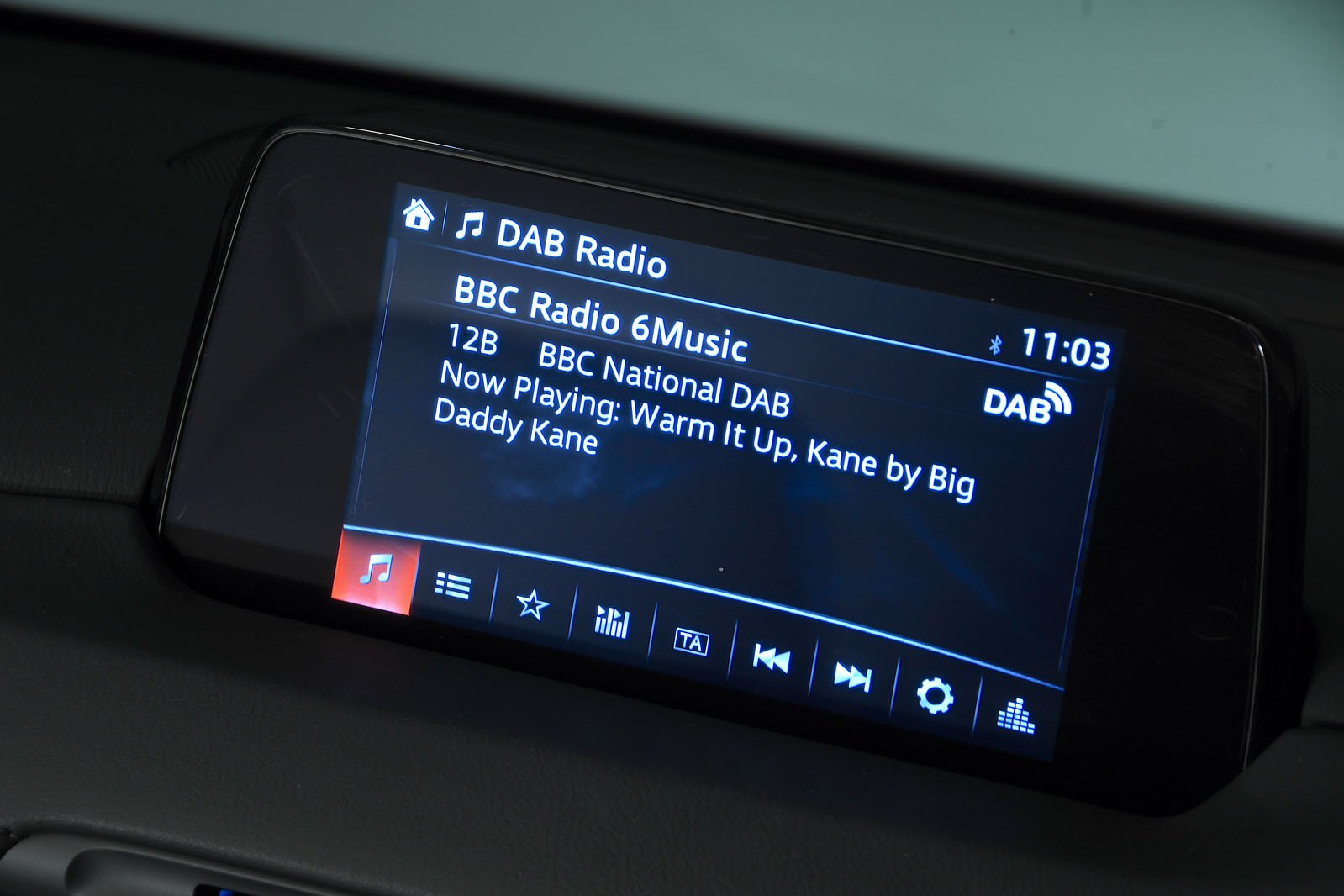 By far the best system here. For a start, it has a rotary controller, which allows you to keep your eyes on the road for longer while scrolling through menus. Your passenger, meanwhile, has the freedom to use it as a touchscreen if they wish. Either way, the system proves pretty responsive and is logically laid out, so it’s easy to get to grips with. Like its rivals, connected services, such as live travel and weather updates, are included. A 10-speaker Bose stereo is standard in Sport Nav+ trim.