With demand for used cars on the rise, you’ll want to know which are the best buys. That’s where our annual Used Car Awards come in. These are our favourite performance cars... 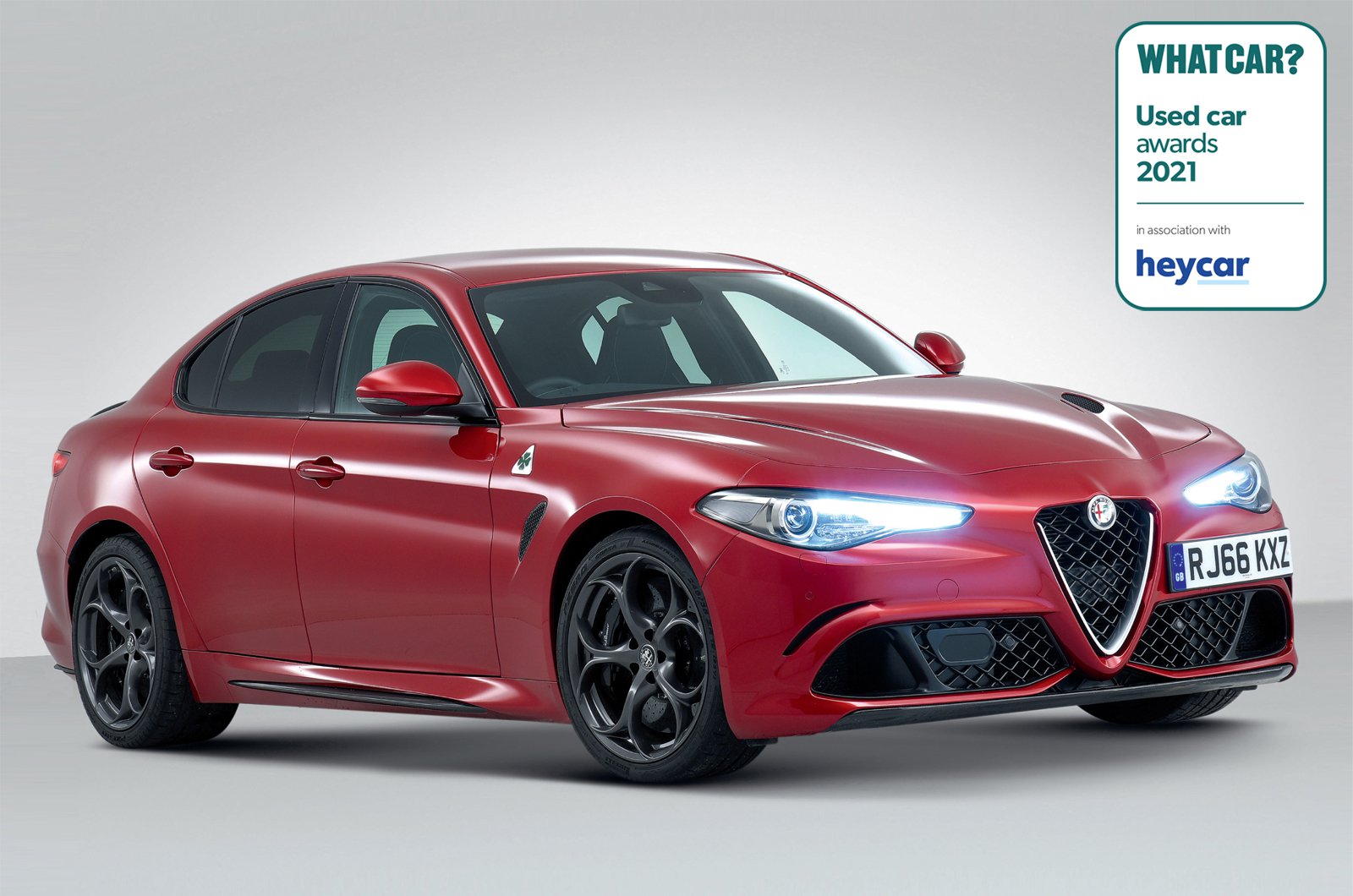 WINNER: Used Performance Car of the Year (plus best buy less than £45,000)

It takes a lot of front to compete in the performance car ring, not least when you’re up against such heavyweights as the ironclad Audi RS5, wantonly aggressive Mercedes-AMG C63 and balletic BMW M3. But even in the face of such an onslaught, the Alfa Romeo Giulia Quadrifoglio is our favourite.

Much of its appeal comes from its 503bhp twin-turbo 2.9-litre V6 engine, which delivers electrifying performance. And unlike in the M3, you don’t have to be going flat out to enjoy its sharp, beautifully balanced handling, which is emphasised by ultra-quick, responsive steering. 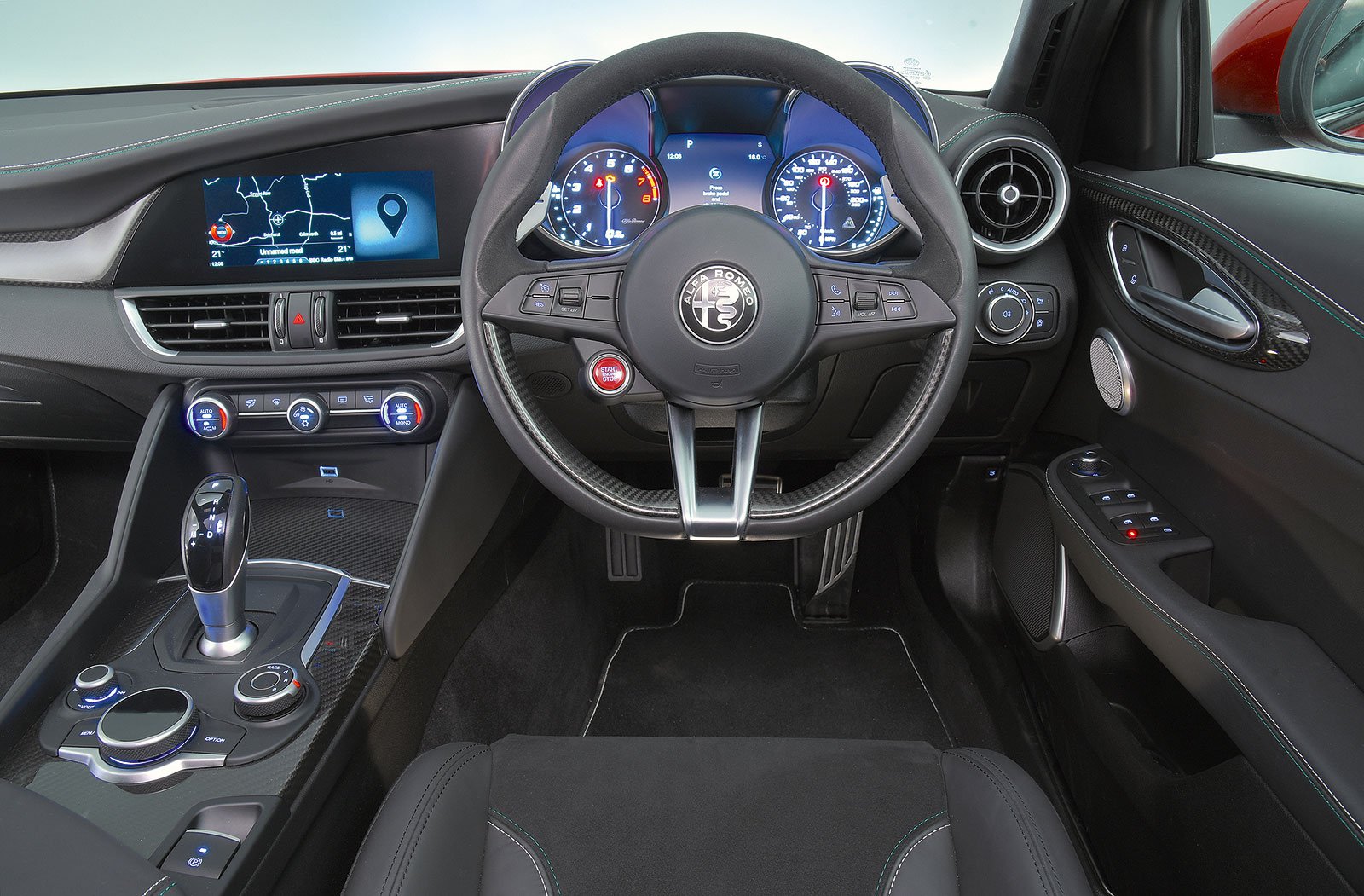 We reckon a two-year-old Giulia is something of a sweet spot, saving you more than a third over the original price. That’s a bargain when you consider that it can seat four in comfort, has a decent-sized boot and rides astonishingly well, making it easier to live with than an RS5 or a C63.

Compared with the other price point winners, the Giulia is more rewarding to drive than the Mercedes-AMG C43 and better value than the E63. In performance car terms, nothing else can touch it. 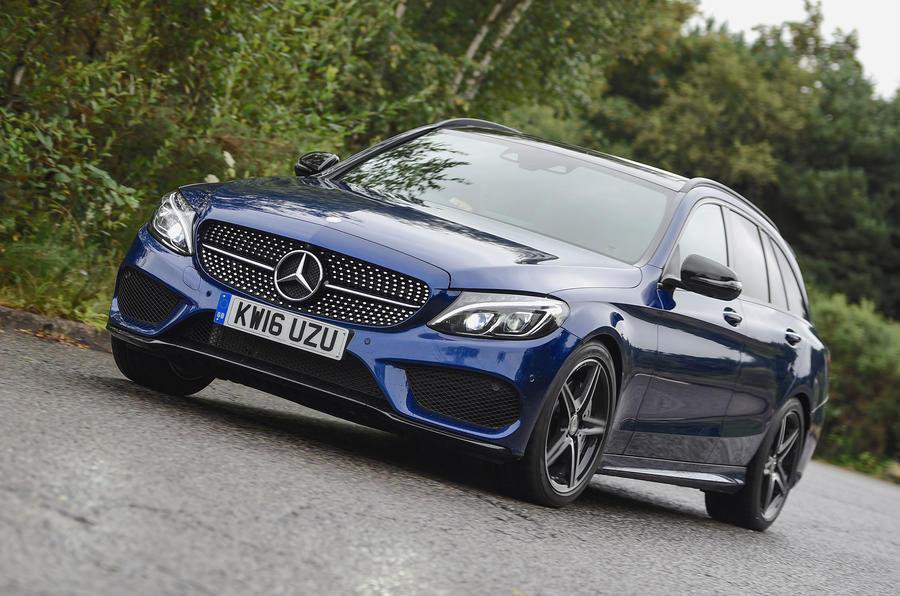 Tempting though a V8 C63 might be, you’ll get a much newer (2016) C43 for the same money. With a turbo 3.0-litre V6, it isn’t much slower, either, and you get four-wheel drive for all-weather traction. The C43 is a complete enough package to beat the likes of the Audi S4 and fourth-generation BMW M3. 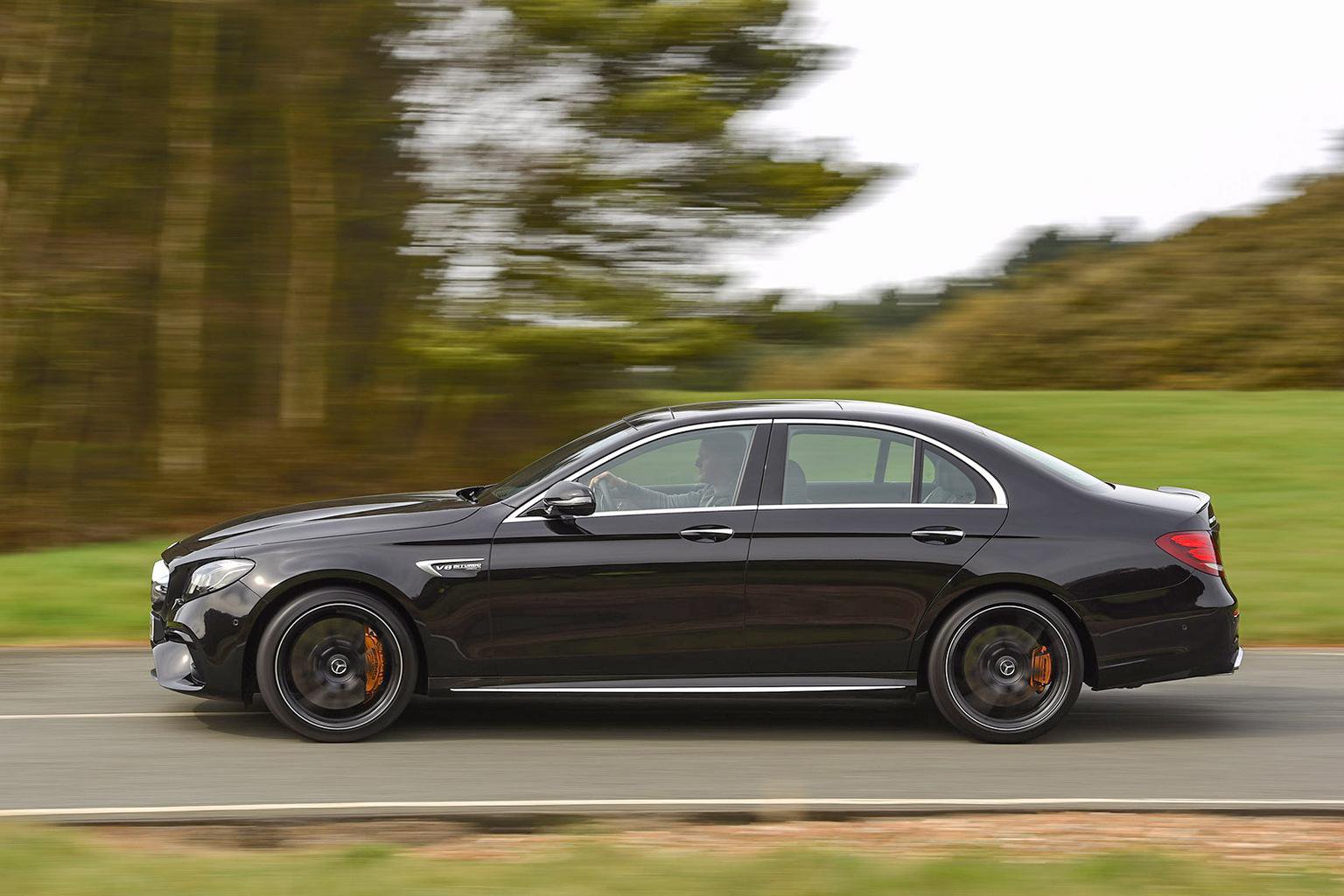 Muscular performance saloons (and estates) come no more practical than the E63. On a long drive, it’s as well mannered as a butler, but it’s eager to display its hooligan side on demand. For this money, you can get a 2018-2019 example, and we’d take one over a BMW M5 or Porsche Panamera for its sheer drama.