With a grunty engine, hard-wearing interior and impressive off-road capability, the Toyota Hilux is all the pick-up you’ll ever need...

The Toyota Hilux is known for its reliability and durability, but has had to work hard to earn its place as our best commercial pick-up.

The entry-point to the range has an established 2.4-litre engine offering value and working ability, but it’s the addition of a new, more powerful 2.8-litre that has cemented the Hilux as the most capable working off-roader on sale. While manufacturers have run screaming from the pick-up playing field leaving only Ford, Isuzu, SsangYong and Toyota in the game, the Hilux has embraced the challenge with better performance, a new interior and enhanced refinement. Ford’s Ranger line-up provides a strong working model too, but its forte is unquestionably the more luxurious end of the market, which it dominates. 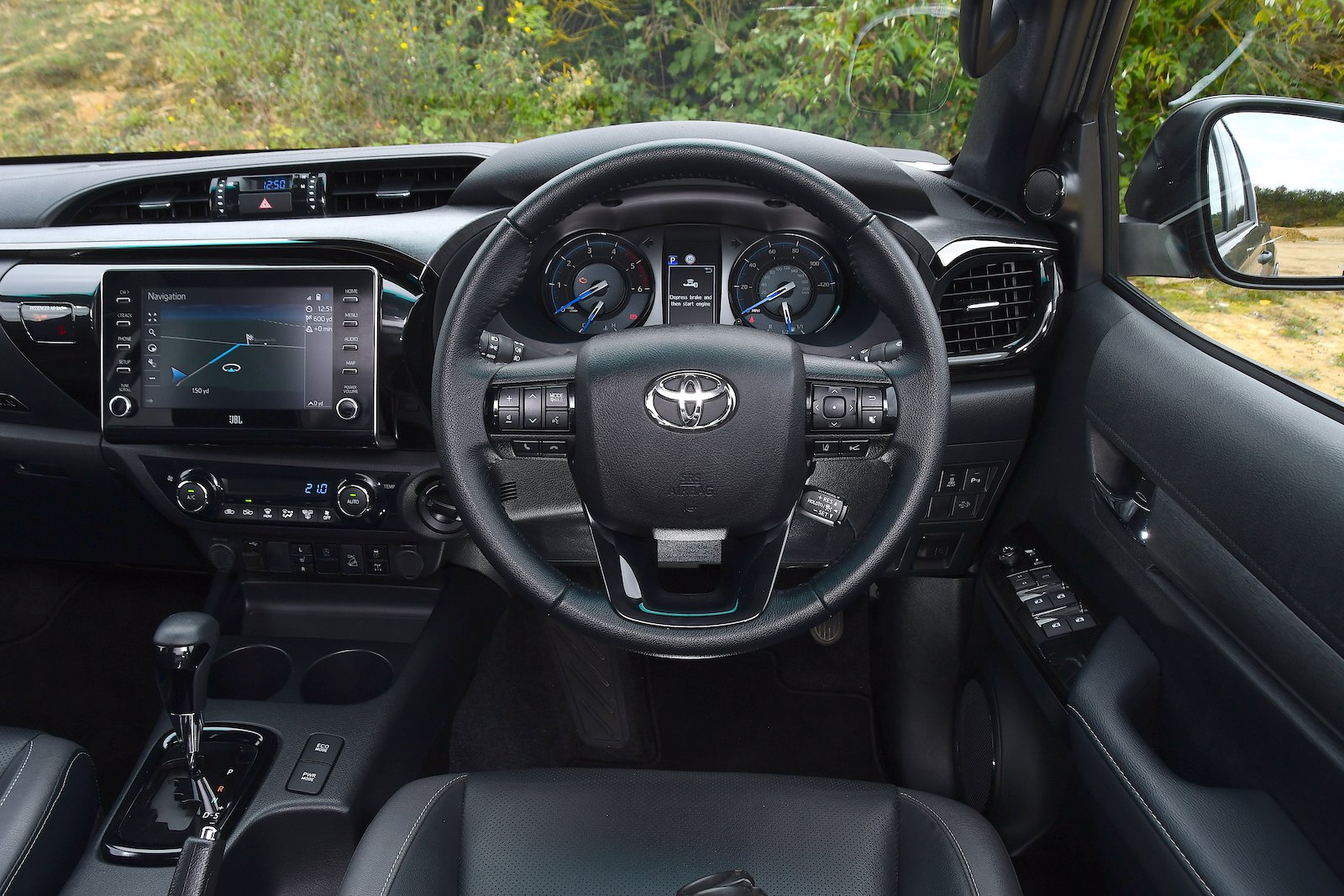 The new Isuzu D-Max offers many of the features the Hilux does, with an even wider range of models that includes the capable entry-level Business model, competitively priced DL20 and DL40 versions and the range-topping V-Cross. However, the 2.8-litre powered Hilux, with manual transmission rather than the six-speed auto gearbox, is the template all commercial pick-up trucks should be based on.

It combines the nice-to-have elements of a more premium vehicle – Apple CarPlay and Android Auto, for example – with proper rugged and raw off-roading abilities, and is well capable of moving a tonne and four passengers in comfort. Engine downsizing has become a common theme in the commercial vehicle sector, but the new 2.8-litre Toyota Hilux offers a less stressed, quieter and almost economical answer to a question the less premium end of the market has been asking for a long time.