Compact, Medium and Long versions of the Proace are available and range from 4600mm in length to 5300mm. Compacts have a maximum loadspace length of 2160mm with Medium vans able to move a 2510mm length. Long versions can transport up to 2860mm but, when fitted with a folding front passenger seat and load-through bulkhead hatch, there is an additional 1160mm of room.

Load volumes for the Compact, Medium and Long bodies are 5.1, 5.8 and 6.6 cubic metres respectively, with an overall height for the van of 1940mm and a usable internal load height of 1397mm.

Maximum payloads have increased enormously over the old model, with as much as 150kg gained over the previous van. That’s not just because the old van was a bit heavy either; the kerb weight also compares favourably with rivals in the sector like the Ford Transit Custom, and enables the Proace to have a maximum payload of 1487kg for a 3.1-tonne van and up to 1100kg for lower-rated 2.6-tonne vans. 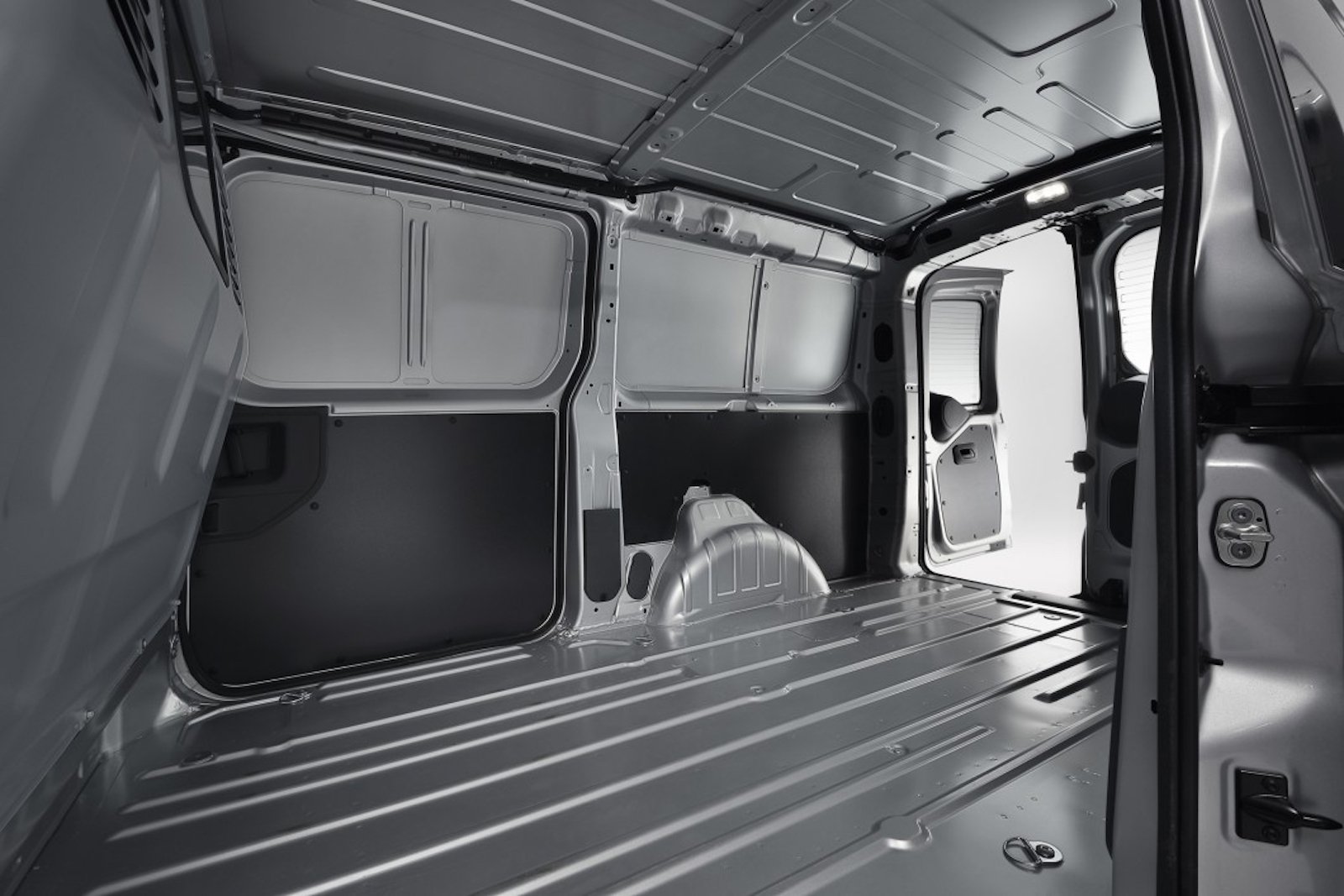