Frankly, you'll pay silly money for the top-end models, such as the 2.0 TSI 190 petrol, with its standard automatic gearbox and four-wheel drive. For that money, we reckon there are better options available in the larger, family SUV class. However, the 1.0 and 1.5 TSI petrol models are priced below equivalent versions of the Audi Q2 and Mini Countryman and slightly above versions of the Skoda Kamiq and Ford Puma. These rivals make much more financial sense.

Running costs for cheaper T-Rocs also look sensible. The 1.0 TSI 115 can officially average around 45mpg in (WLTP) tests; while we have yet to put it through our own True MPG cycle, we've tested it on a mix of roads and had it returning 43.2mpg. That's pretty good, although a Ford Puma 1.5 Ecoboost 155 can do even better. Decent CO2 emissions and the reasonable P11D values (for the cheaper variants) make company car tax competitive.

On a PCP finance deal the T-Roc isn't generally that cheap, with rivals like the Kamiq and Stonic offering better monthly payments. That said, it's always worth checking to see what manufacturer-supported deals are available at the time, or looking at our New Car Buying pages. The T-Roc will cost less per month than the Q2, though, helped by strong predicted resale values after three years.

But we'd advise at least going for SE trim because it adds, among other things, adaptive cruise control, 17in alloy wheels, a front armrest, a leather-trimmed steering wheel, power-folding door mirrors, and the front and rear parking sensors we mentioned earlier. However, the best trim is Design; it's not a great deal pricier but brings a wider range of personalisation options and styling add-ons, including twin chrome-effect trapezoid-exhaust surrounds and contrasting roof and door mirror colours (those tweaks tend to help bolster resale values), as well as privacy glass and interior ambient lighting.

The upper trims are too expensive to justify, though; you'd be better off going for a bigger family SUV instead. 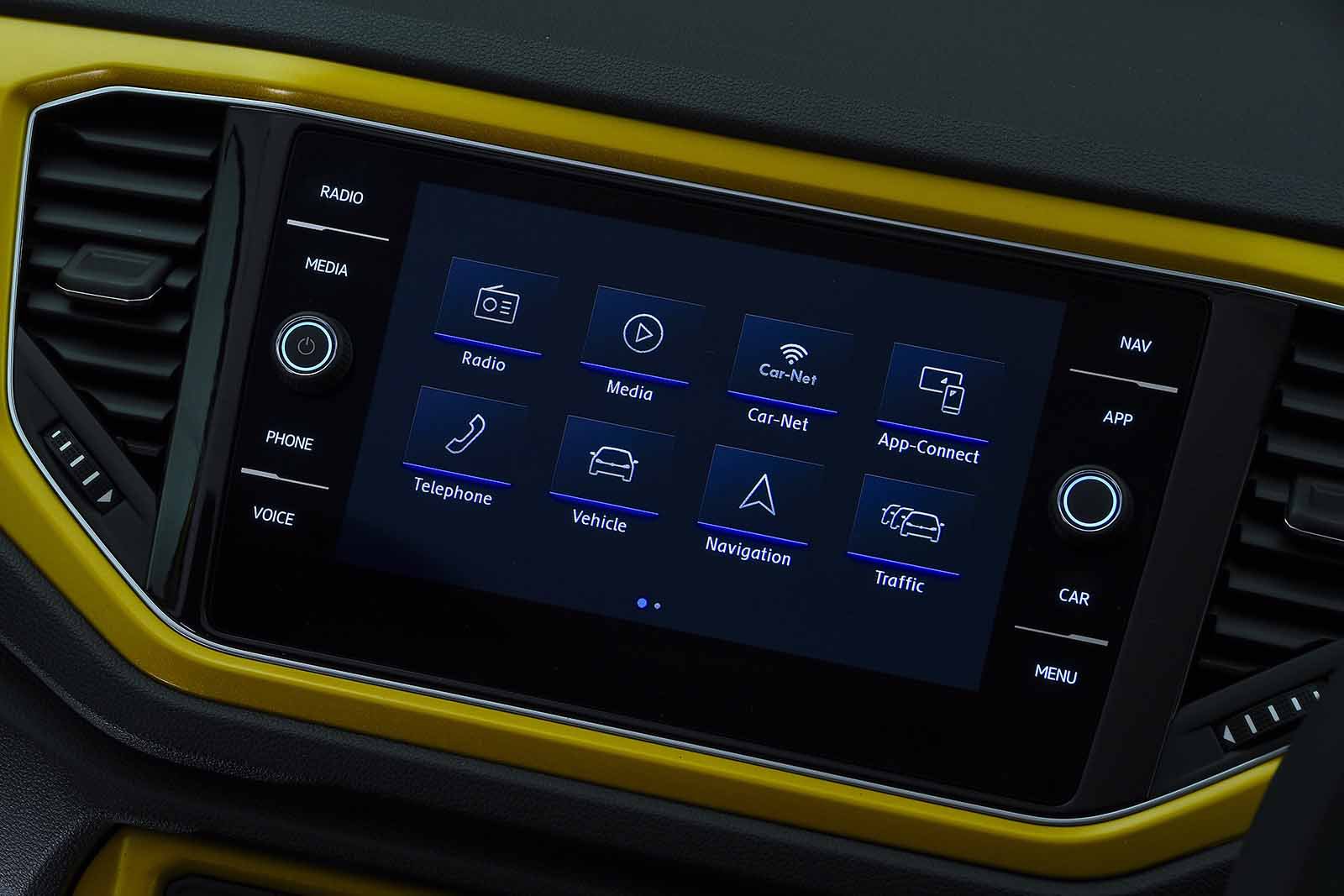 The T-Roc features in our 2019 What Car? reliability survey. In the small SUV class, it finished 17th out of 18 cars; this sounds pretty bad but don't be too concerned, because the whole class is very strong for reliability. So, even though the T-Roc did relatively poorly in the survey, it's still generally dependable – the main faults owners have suffered being minor niggles with bodywork.

As a brand, Volkswagen itself came mid-table, finishing 16th out of 31 manufacturers — that’s below Kia, Skoda and Ford, but above Audi, Peugeot and BMW.

A three-year warranty, limited to 60,000 miles, comes as standard with every VW. That’s typical of many car makers but not as generous as Hyundai’s five-year, unlimited-mileage warranty or Kia’s seven-year, 100,000-mile package.

Euro NCAP awarded the T-Roc five stars (out of five) for safety. A more in-depth look at the category scores shows that the T-Roc is good at protecting you in a crash; like the Skoda Kamiq, it’s better at protecting adults and pedestrians than cars such as the Kia Stonic.

As a bonus, all T-Rocs have automatic emergency braking (AEB), which can detect pedestrians as well as other cars; and lane-keeping assistance, which will push you back in line if you drift out of your lane. Design trim upwards will sound an alert if the driver gets fatigued and advises them to take a break, while blind spot monitoring is a reasonably priced option that comes with rear cross traffic alert; this will warn you if you’re about to reverse into the path of another car when reversing from your driveway, for example. 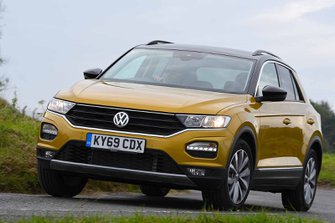 Fun to drive, easy to live with and great value, too...