Forget the official figures. What Car?'s unique way of measuring boot space reveals the cars that really have the biggest luggage capacities...

Cars that can carry 10 suitcases 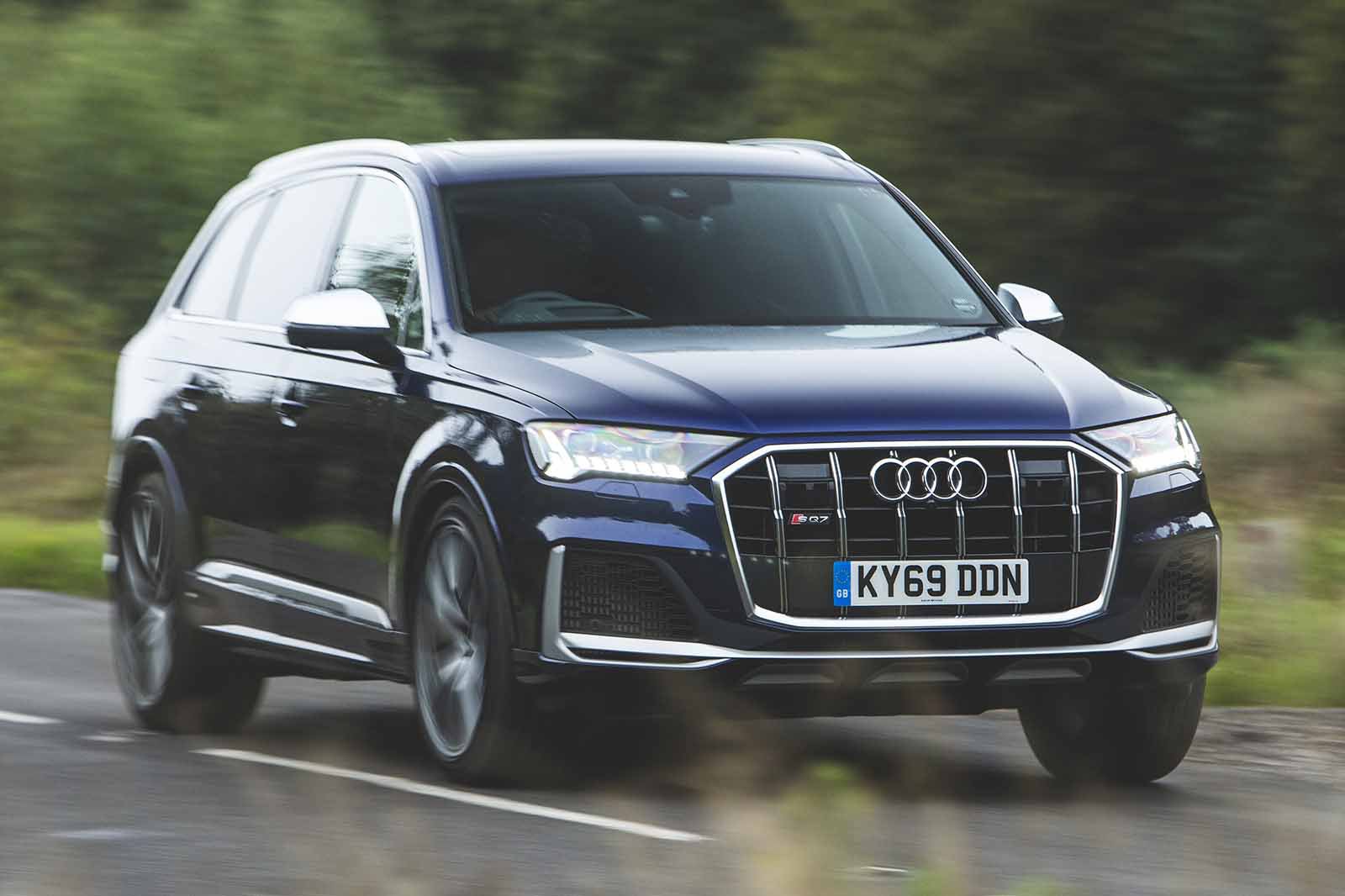 As a gigantic seven-seat SUV, the Audi Q7 is exactly the type of car you’d expect to find on a list like this. It can accommodate 10 suitcases in its massive boot, and it’s as comfortable as it is beautifully finished. It doesn’t come cheap, though. 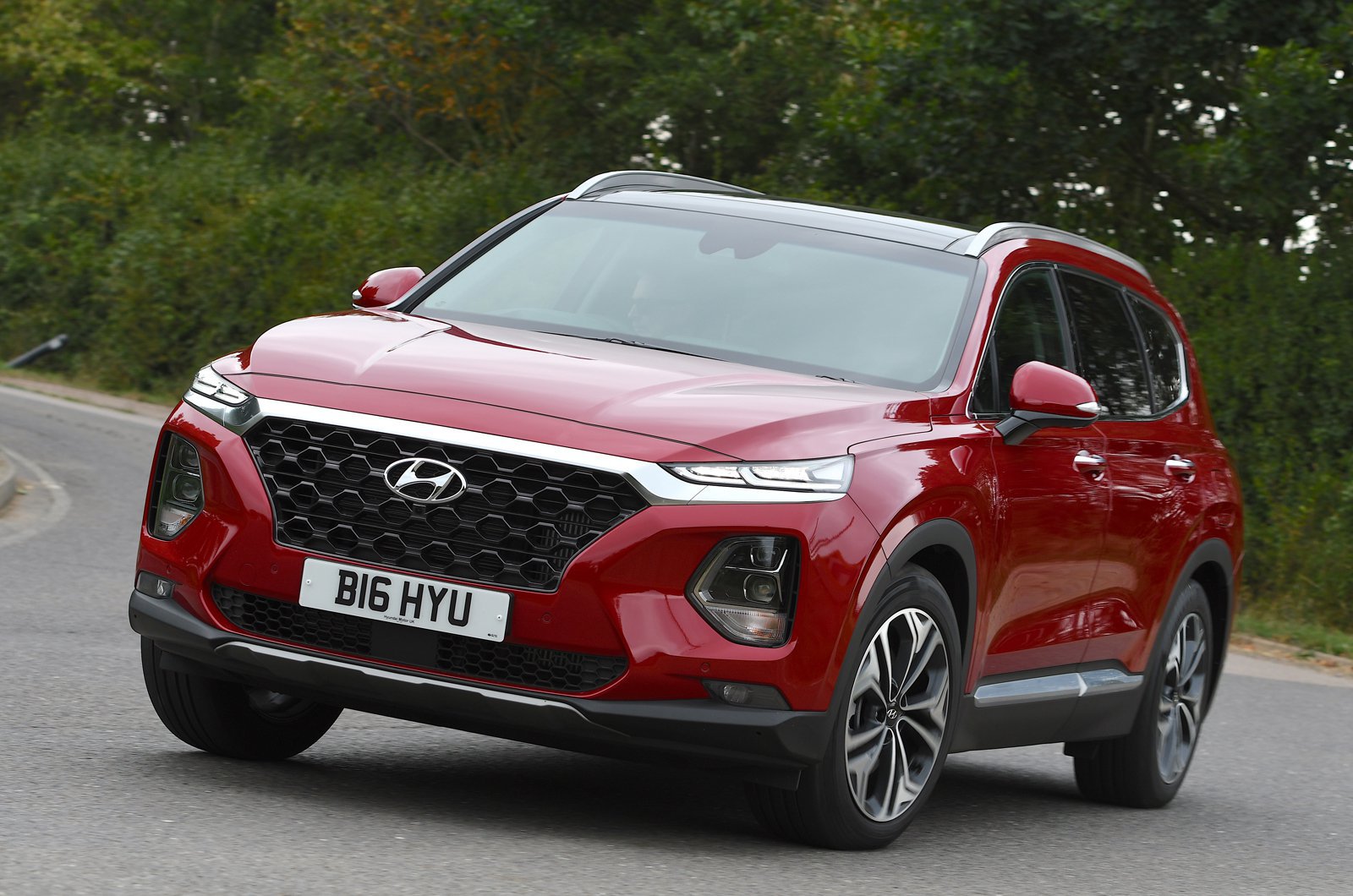 In both five and seven-seat configuration, the latest Santa Fe has more space for luggage than the Land Rover Discovery Sport. However, whether you’re paying cash, signing up to a PCP deal or running one as a company car, it isn’t quite the value option you might expect. The Peugeot 5008 offers the most space per pound of any SUV on our list – and it even has seven seats. The boot is very well designed; it’s square, with a low lip, and there are no intrusions from the wheelarches or anything else to eat into the space. As a result it will take 10 suitcases with no trouble.

Save money on a new Porsche Cayenne with What Car? >> 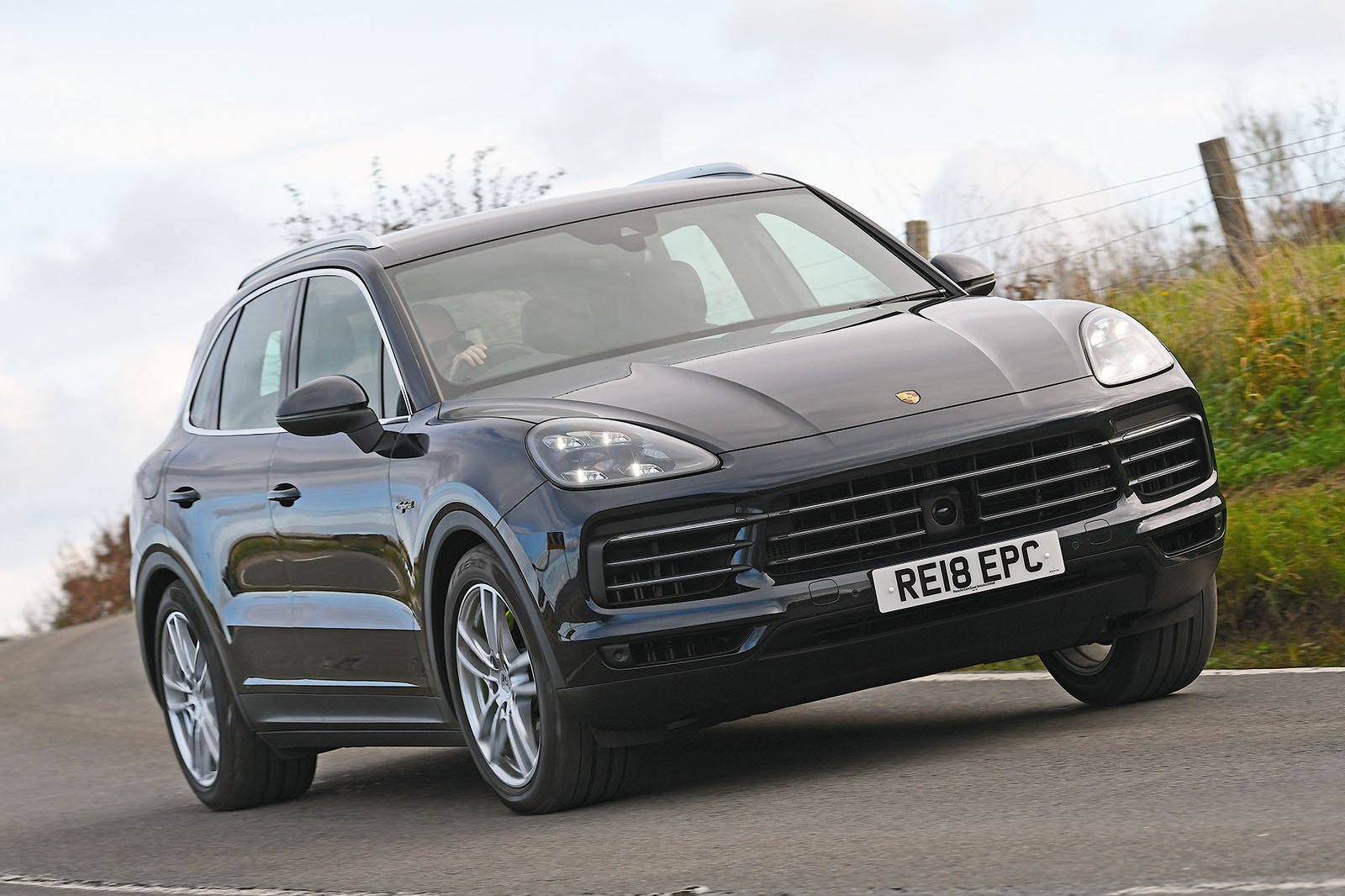 Performance meets practically with the Porsche Cayenne, because it’s as quick as it is spacious. Even the entry-level model will accelerate from 0-60mph in less than six seconds, and you can fit 10 suitcases in the boot. It’s strictly a five-seater, though, so look elsewhere if you need a third row.

Save money on a new Range Rover Velar with What Car? >> 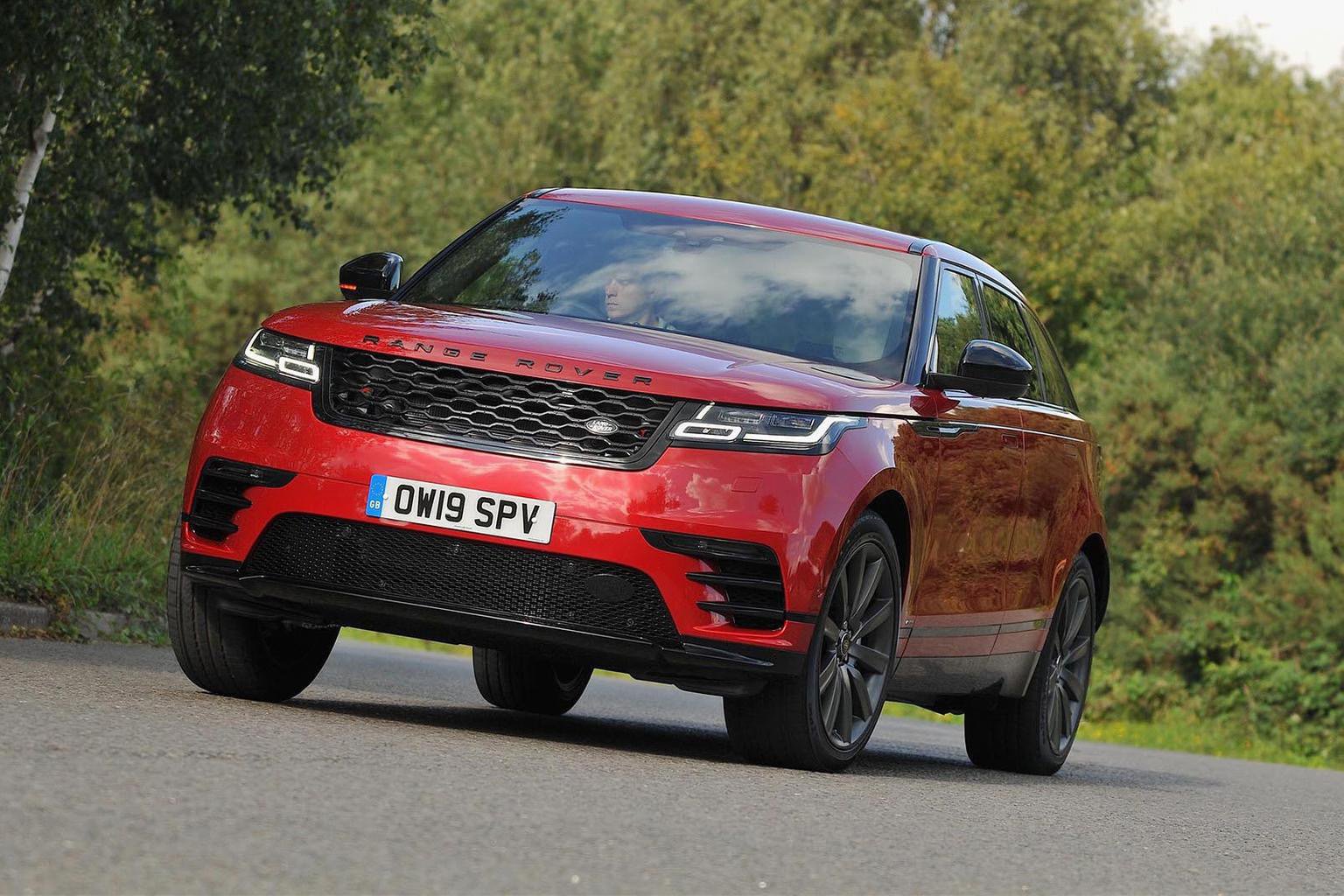 The Range Rover Velar occupies the middle ground between the entry-level Evoque and the seven-seat Sport model, yet it has a bigger boot than both. As with any Range Rover, it’s excellent off road and doesn’t skimp on luxury.

Save money on a new Skoda Superb with What Car? >> 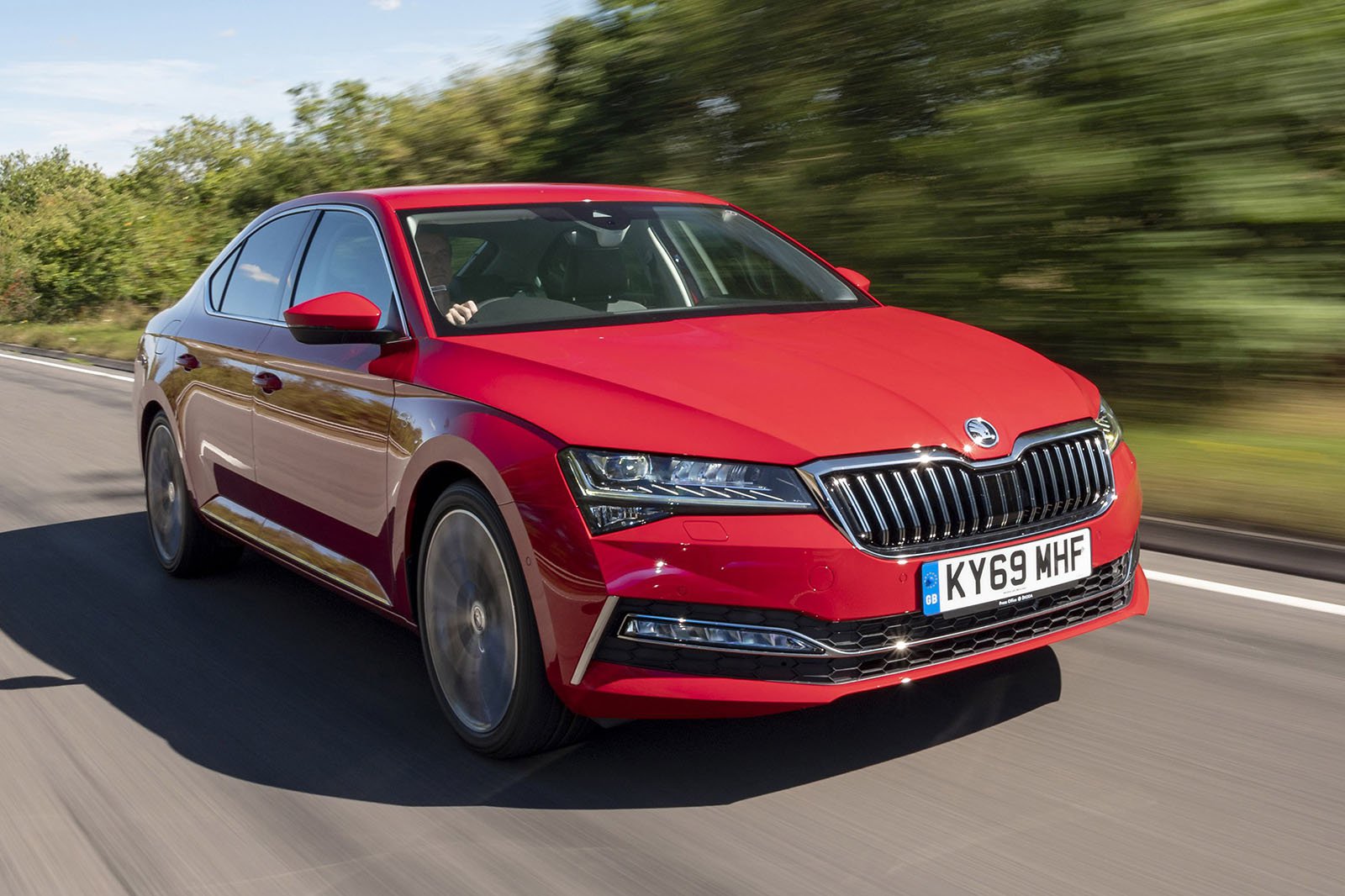 Unsurprisingly, the estate version is bigger still, but even in hatchback form the Superb has an enormous boot. This is a classy car inside, too, and the ride is so comfortable that you’d think you were in a much more expensive model. 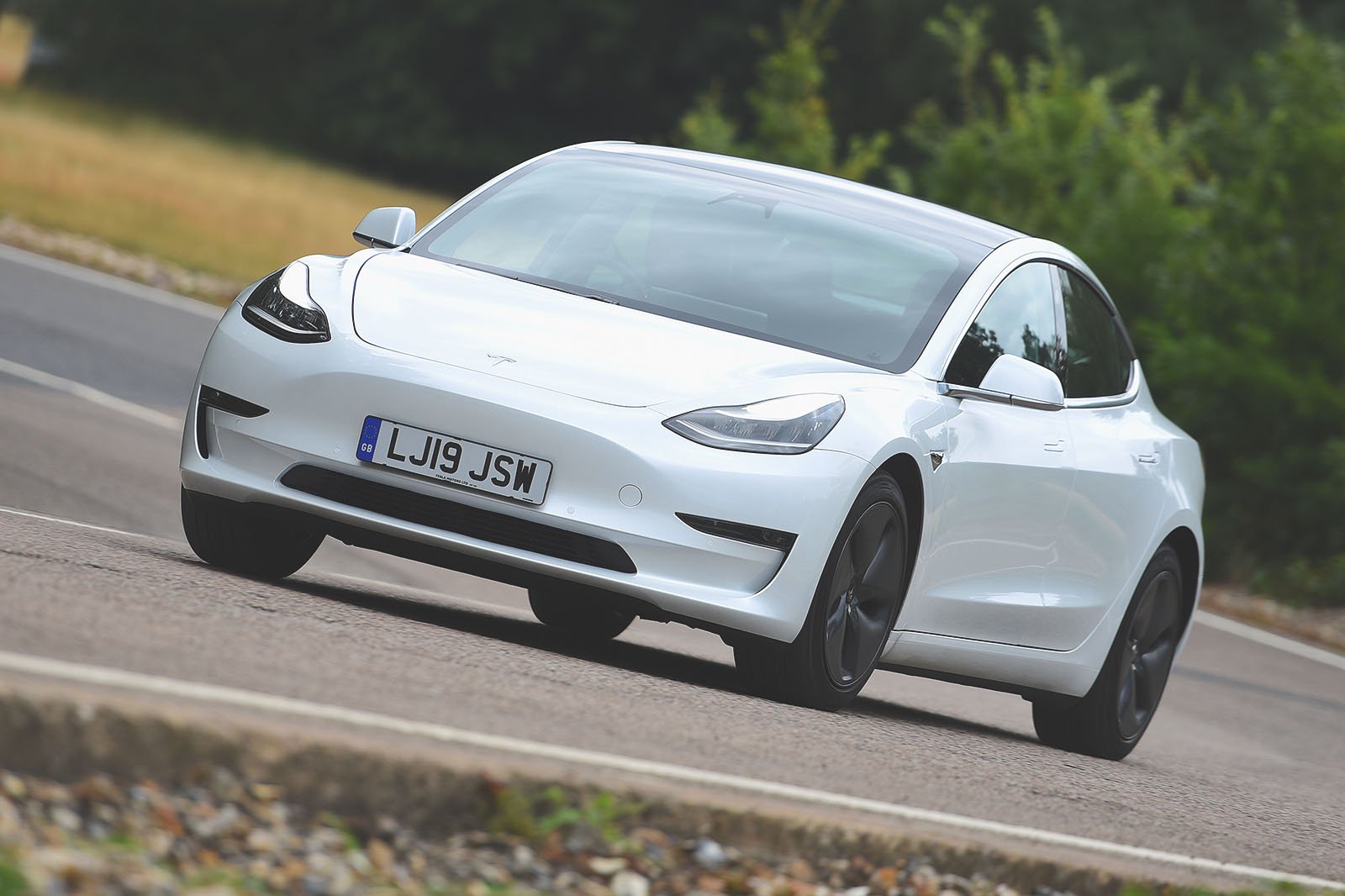 The Model 3 is a saloon, so its boot aperture isn’t huge. However, there’s actually more space for luggage than you’ll find in electric SUVs, such as the Jaguar I-Pace – thanks partly to a huge well under the main boot floor, but also further space for a single suitcase or a couple of soft bags under the bonnet. The Model 3 is also fast, great to drive and stuffed full of tech.

Save money on a new Volkswagen Touareg with What Car? >> 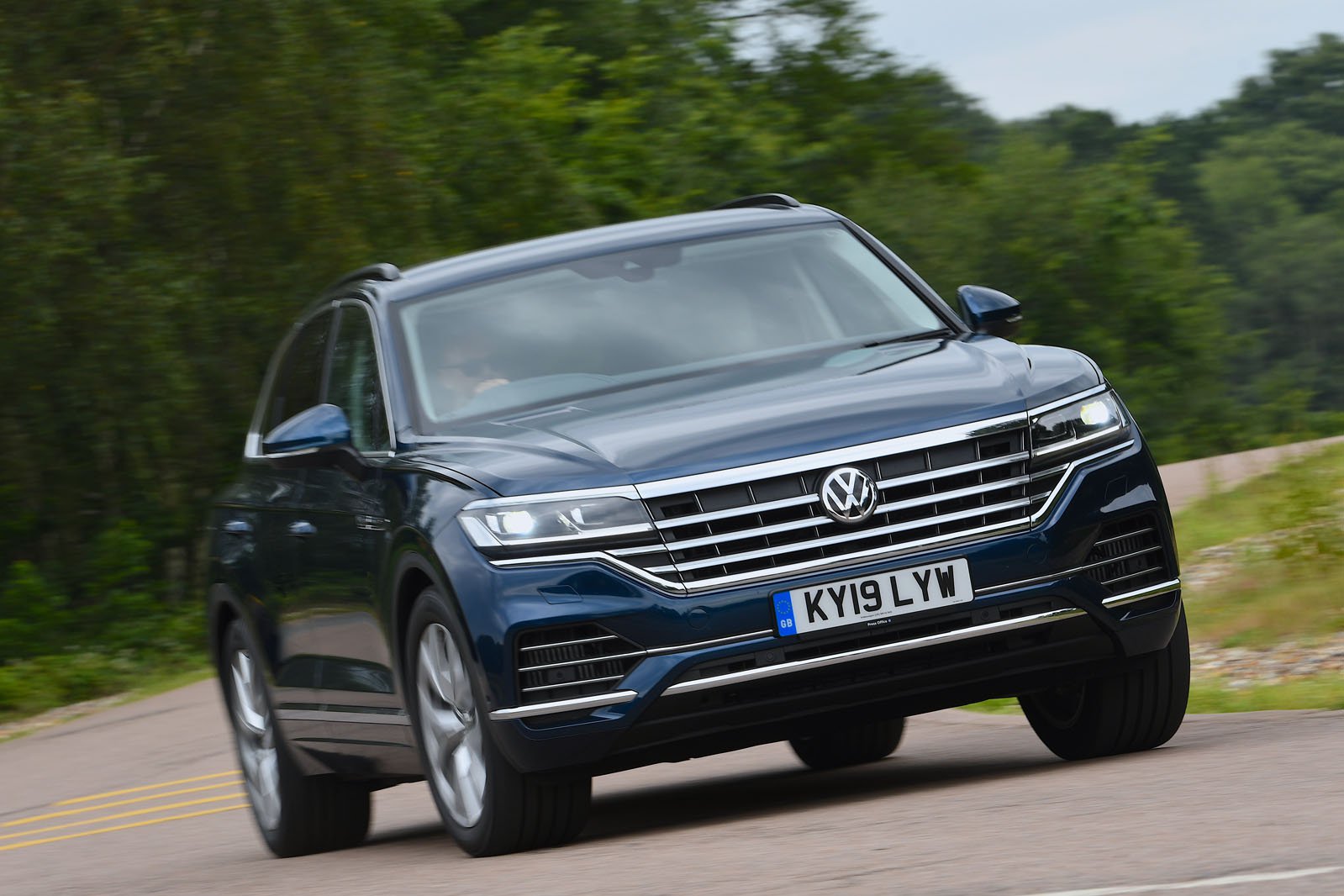 It shares its underpinnings with the Audi Q7 and Porsche Cayenne, so it’s no surprise that Volkswagen's Touareg also has one of the biggest boots in the luxury SUV class. As with its fellow VW Group models, you can fit 10 suitcases in the back of the Touareg, but unlike the Q7, it’s only a five-seater. 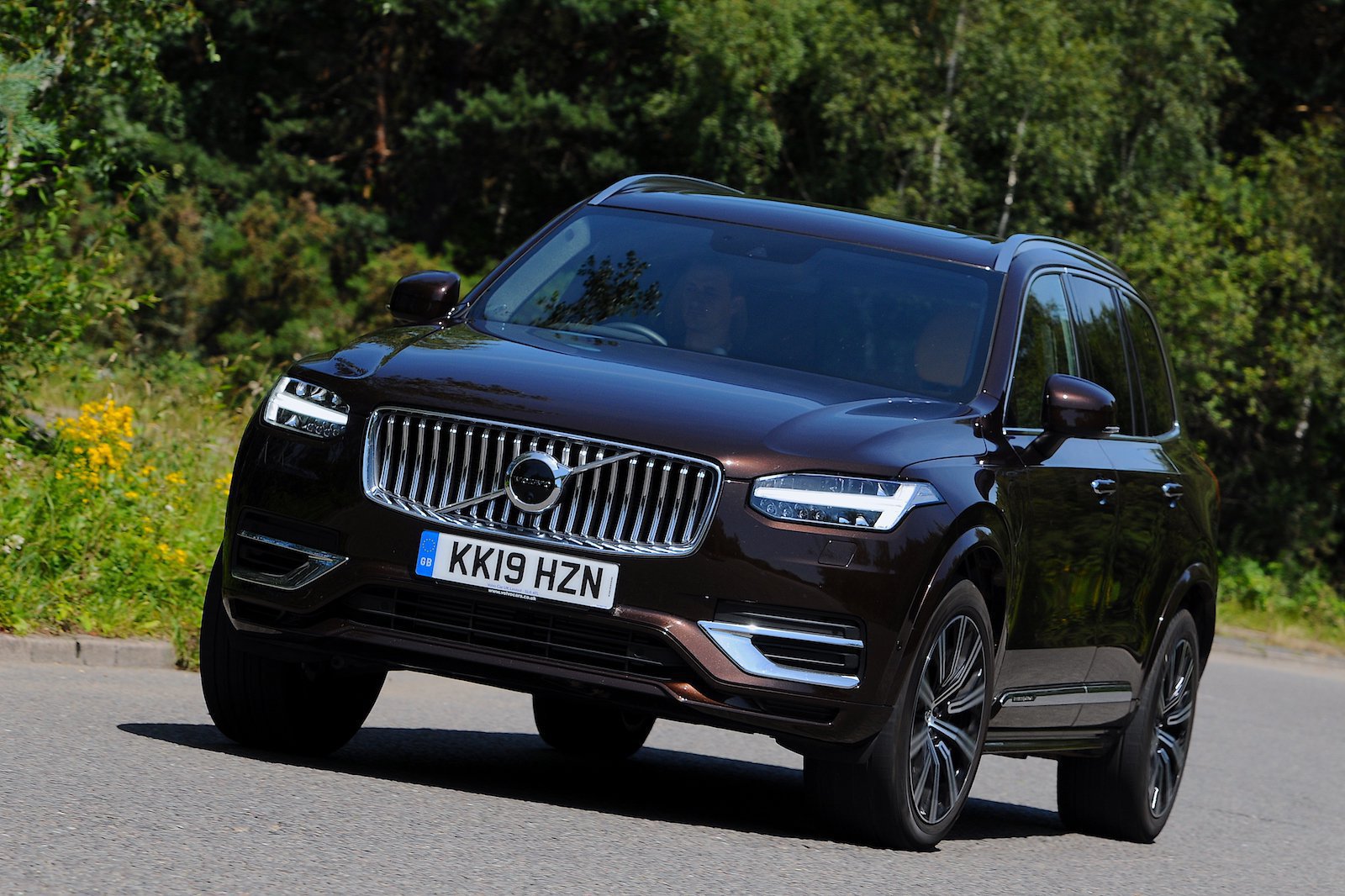 The original Volvo XC90 was launched in 2002 and instantly gained a reputation for class-leading practicality. The current model lives up to that heritage; it’s an incredibly spacious seven-seater and the boot can handle 10 suitcases. It’s also stylish and well built, while the T8 plug-in hybrid version is quick and, if you charge it regularly, cheap to run for a big SUV.