With its batteries positioned beneath the floor, the Berlingo Electric has a lot of evenly distributed, low-down weight. That means it feels really sharp to drive, even considering that it's based on the previous-generation Berlingo, which dates back to 2008.

The newer diesel-powered Berlingo is without doubt a much better vehicle all round, but the Berlingo Electric doesn't suffer as much from the overly soft suspension and jelly-like body control of the older model.

To make matters worse, you're unlikely to achieve anything close to the official figure of 106 miles; around 80 miles between charges is a more realistic figure. Rapid charging is included as standard, though, so a brief top-up of around 30 minutes will take the battery up to around 80%. If you’re using a standard 3kW household charger, replenishing the batteries will take eight to 10 hours. 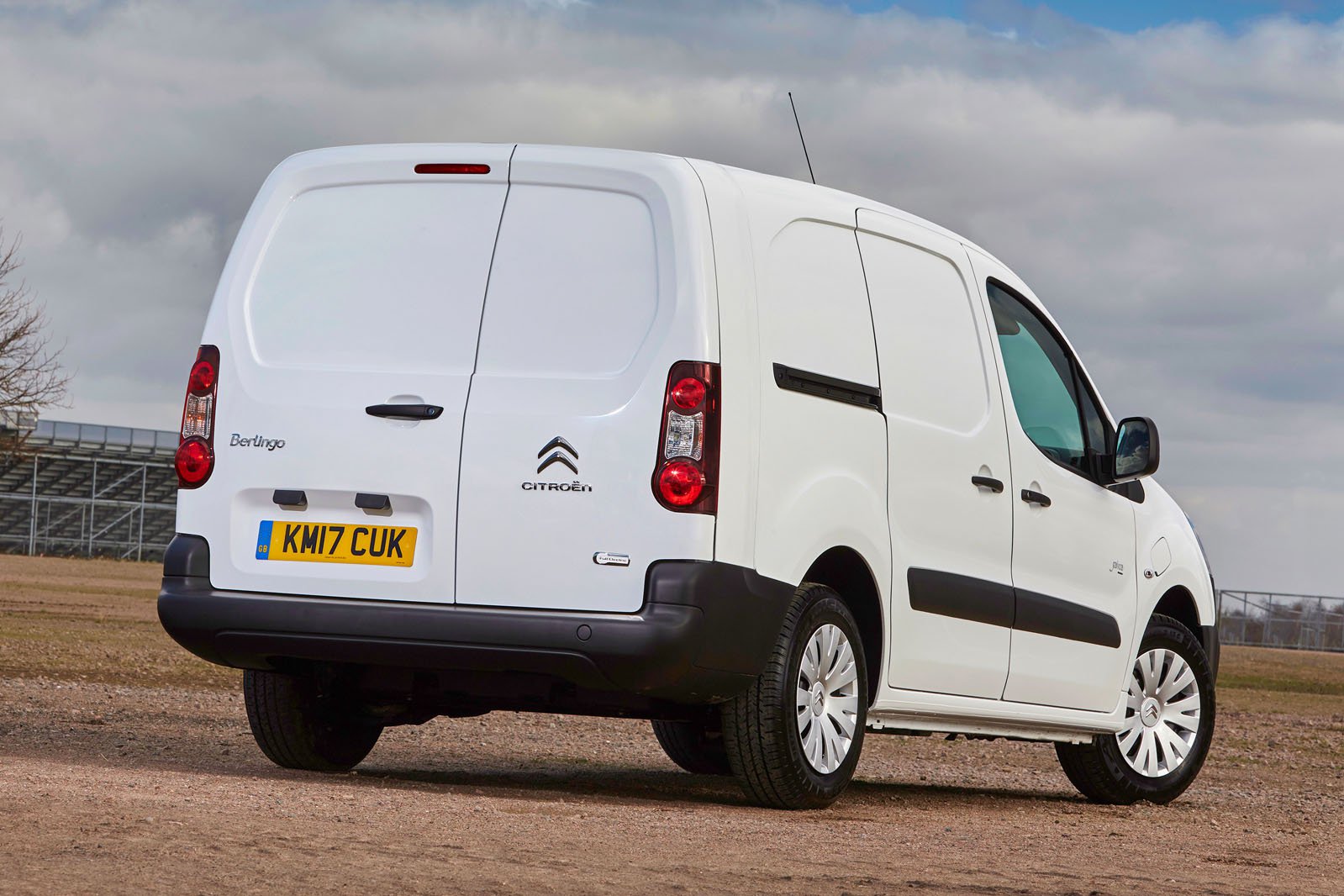