Prices aren’t particularly competitive compared with those of the Panda's most obvious rivals (and it must be said, much better cars) such as the Hyundai i10 and Kia Picanto, and you can buy a Dacia Duster or an MG ZS for less, too. If you're hell-bent on buying a Panda, then do check out our New Car Buying pages for a great saving off the list price.

When it comes to running costs the official average 50.4mpg fuel economy figure is good but not spectacular, despite the efforts of that mild hybrid motor. You'll get far better fuel economy from a full hybrid, like the Toyota Yaris, especially around town, and you can get extremely low running costs if you look at the LPG versions of the Dacia Sandero and Duster. CO2 emissions for the Panda are respectably low, though, at well below 100g/km.

By far the most worrying thing about the Panda,  and one of the main reasons we were compelled to give it one star overall, is its woeful safety rating. Automatic emergency braking is an optional extra, and when it was crash tested by safety experts Euro NCAP in 2018 the results were damning. Adults in the front are at risk of chest and leg injuries, while those sitting in the back faired even worse, with a high risk of chest and neck injuries.

Children in the rear are so vulnerable that NCAP gave it no points for child occupancy crash test – no other car has set a lower bar. Indeed, the Panda's results were so bad that its overall Euro NCAP score is zero out of five. No, that's not a typo: zero out of five. It didn’t fare much better when tested by security experts Thatcham. The organisation awarded the Panda just two out of five for its resistance to theft, and one out of five for its resistance to being broken into.

Reliability isn't its saviour, either. As a brand, Fiat finished 19th out of 31 manufacturers in the 2019 What Car? Reliability Survey, ahead of the likes of Renault and Citroen but way below Hyundai, Kia and Toyota. Like all Fiats, the Panda comes with a two-year manufacturer warranty and plus a further one-year dealer warranty. Mileage is limited to 100,000 during that three-year period.

Whichever trim you buy, it won't be gushing with gadgets. If you must buy a Panda keep it cheap and go for the entry-level City Cross, which at least has 15in alloy wheels, climate control and electric mirrors as standard, but not a lot else. Don't bother with the pricier Trussardi or Launch Edition versions; in fact, you'd spend your money more wisely on a Hyundai i10. 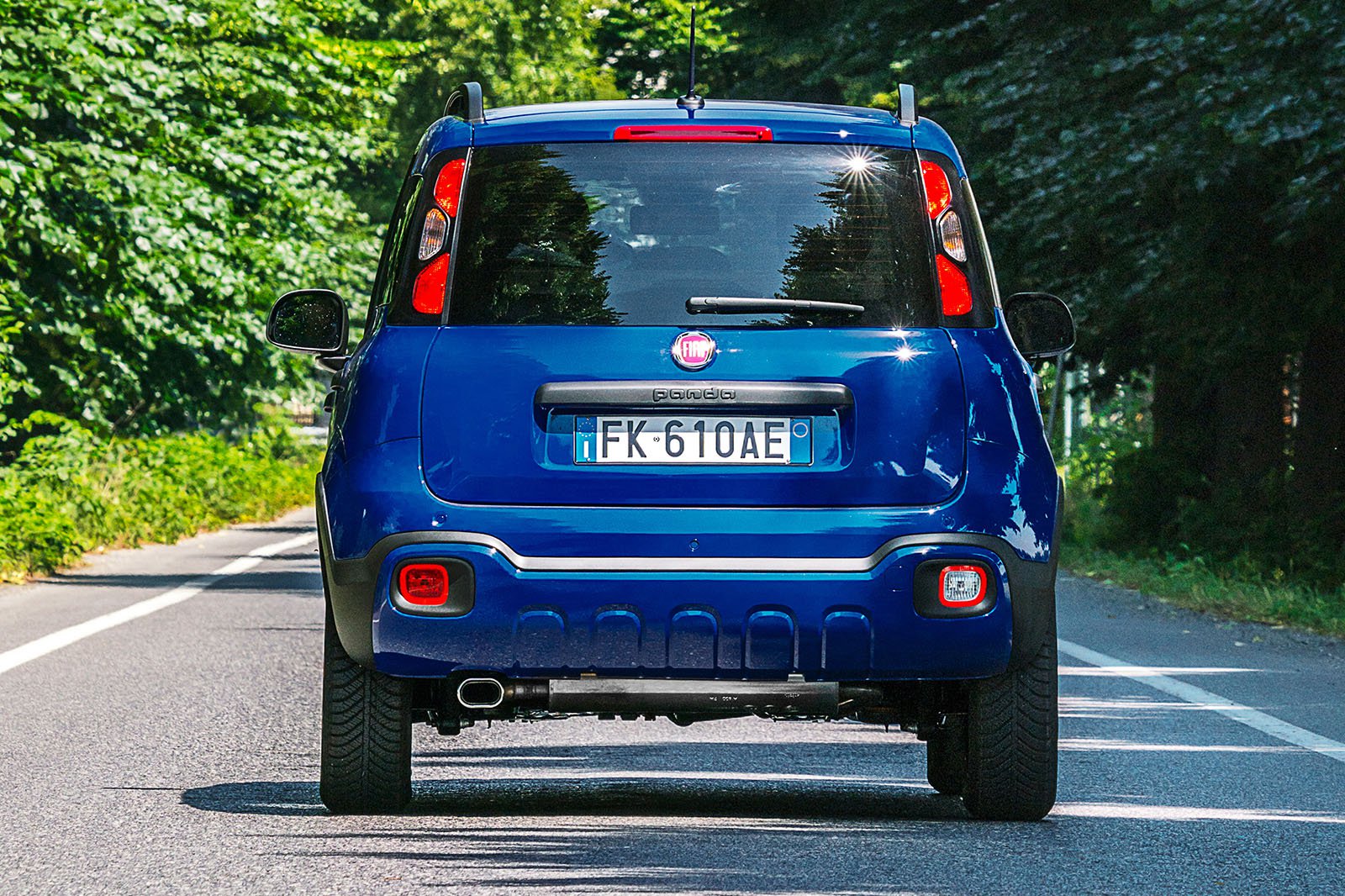