In terms of space, the Nexo continues to impress. It's actually longer and fractionally wider than the Hyundai Tucson, and this equates to loads of room front and rear. Even with a standard sunroof, there’s ample head room and the driver’s seat goes a long way back. Width is good too; you won’t be clashing elbows with your front seat passenger.

We persuaded one of our taller testers to put their 6’ 2” frame comfy behind the wheel, and then asked them to sit in the back. Although leg room was decent, with no knees knocking against the front seat back, our lanky colleague did find their head rather close to the roof. A low hump in the floor should make getting three on the rear bench easier, but the Nexo isn’t the widest of SUVs, so it’s still a bit of a squeeze.

The boot is slightly less impressive; at 471 litres, it's smaller than that of the Tiguan and Peugeot 3008. However, when you consider that Hyundai’s engineers have had to fit a trio of carbonfibre hydrogen tanks beneath the boot floor, 471 litres suddenly looks pretty acceptable – it’s still more than you get most family hatchbacks. Factor in a low loading lip, folding rear seats (albeit only a 60/40 split) with a flat extended boot floor and the Nexo is actually a reasonable load lugger. 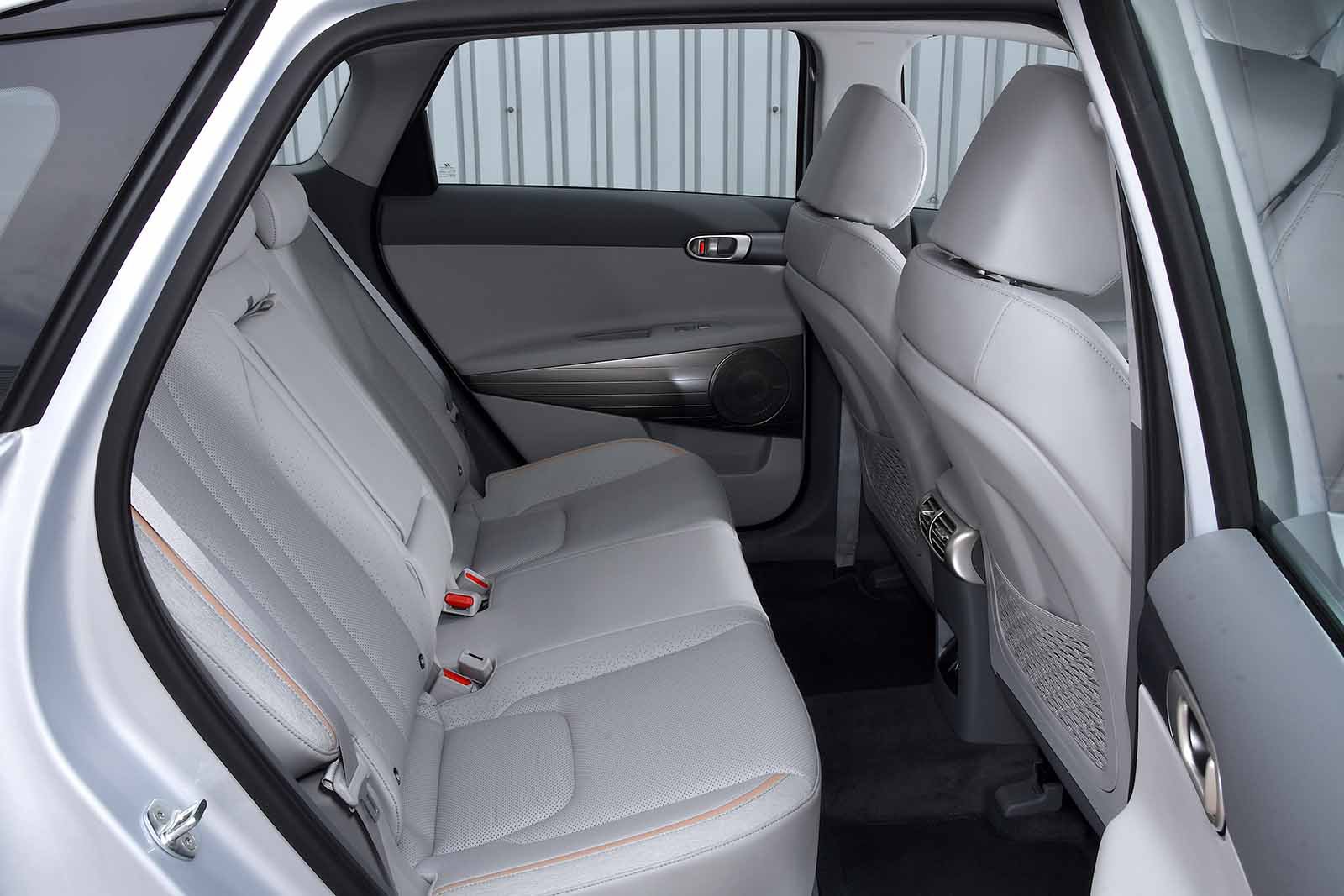 The Toyota Avensis Touring Sports is well built and comes with...

The Vauxhall Insignia Sports Tourer is well equipped and can b...

The VW Passat Alltrack is versatile and has reasonab...