The cheapest engine in the XCeed range is the 118bhp 1.0 T-GDi turbocharged petrol, which is the same engine that we recommend in the regular Ceed hatchback. It’s got decent mid-range poke and, while it needs revving to get the best from it, the reality is it’s lively enough to keep up with motorway traffic and feels sprightlier than its 11.1sec 0-60mph time would suggest. On balance it’s our pick of the range.

If you think you’ll need a bit more power, go for the 158bhp 1.5 T-GDi. It offers around the same performance as you get from the Skoda Kamiq 1.5 TSI 150 and it’s nippy enough for almost any situation – you don’t have to rev it as hard as the 1.0 T-GDi to make good progress.

The PHEV doesn’t have quite as tight a grasp of its body movements as the regular XCeed and sways around a little more than the Golf GTE does on undulating roads. 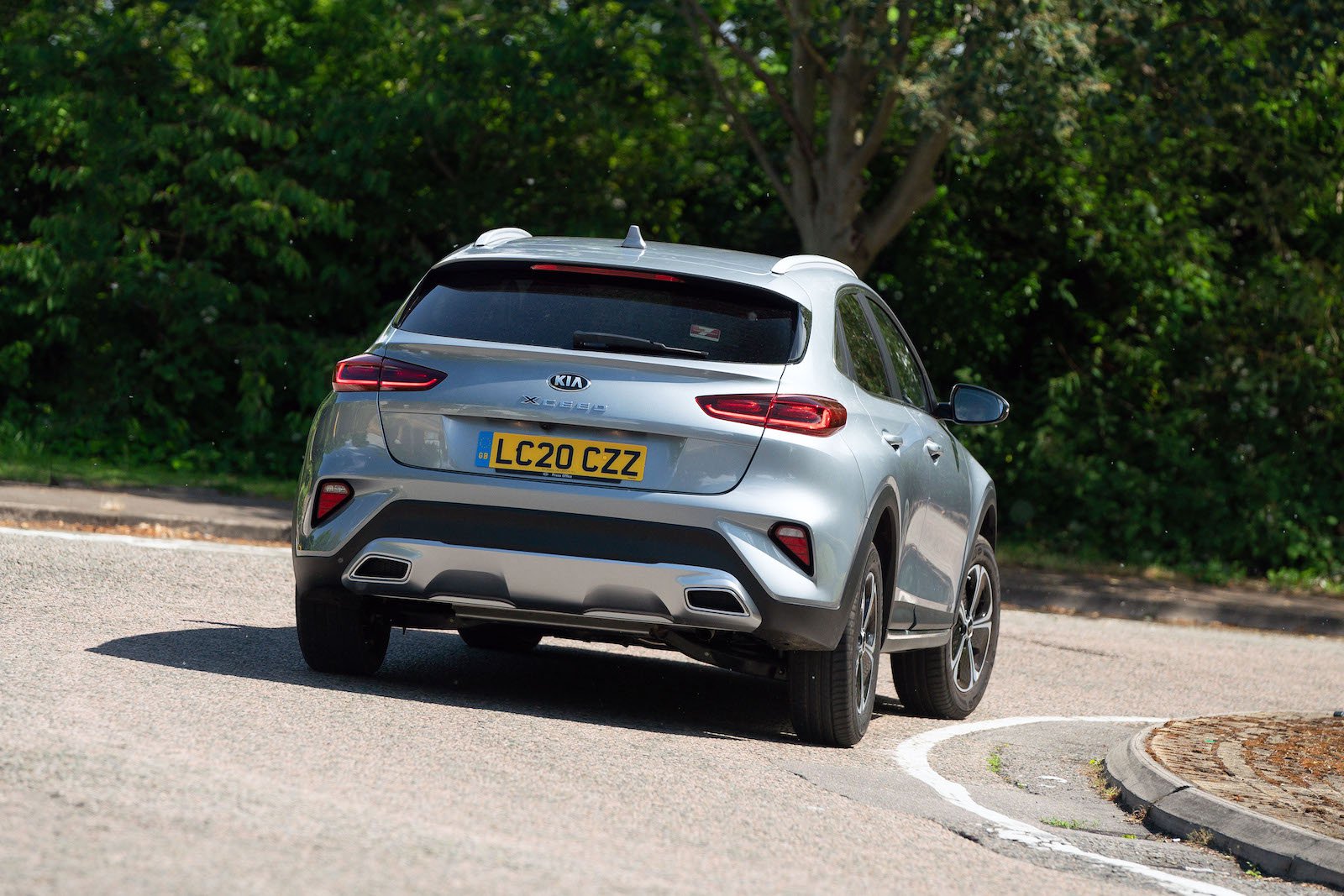 The XCeed steers fluently and grips reassuringly, but without the precision and agility of the best-handling family hatchbacks like the Ford Focus and Seat Leon. It also leans more in corners than the Ceed hatchback, but not so much that we’d call it wallowy.

The PHEV model feels less agile than the regular XCeed, on account of the added weight of its battery pack. That’s true of most hybrids, though, and the XCeed PHEV is still tidier to drive than the Mercedes A250e.