The E Class is popular with company car drivers, so CO2 emissions are just as important as price. The popular E220d isn’t quite as fuel-efficient as the BMW 520d or Lexus ES300h, but it does trump the Audi A6. Naturally emissions get far worse if you opt for a six-cylinder engine as does fuel economy. The E220d’s official economy is better than that of  the A6, but not as good as the 5 Series’s.

Rather than go for the E220d, though, company car choosers would be better off going for the petrol plug-in hybrid E300e or diesel plug-in hybrid E300de. Both of these sit in the same BIK tax bracket as the BMW 530e which means much lower monthly company car payments than a regular petrol or diesel model will incur. If you’re looking to buy outright, the E Class is generally pricier than the 5 Series and more on par with the Audi A6, especially as you ascend the engine range.

The range kicks off with Sport trim, which really has all the equipment you need, including dual-zone climate control, heated front seats and cruise control. AMG Line adds a sportier bodykit, a faux leather wrapping to parts of the interior, larger alloy wheels and three-zone climate control.

AMG Line Premium and Premium Plus add some useful extra equipment, but the price does swell rapidly. Frustratingly, you can’t cherry pick the bits you want and pay to add them to a lower trim level. For more detail on what each trim gets, have a look at our versions and specs page.

Euro NCAP awarded the E Class a five-star safety rating; adult protection in the event of a crash is right up with the Volvo S90 at the top of the pack, beating the 5 Series and A6. The E Class is also particularly good for child protection, too. All versions come with active safety equipment that includes automatic emergency braking, which alerts you to potential frontal collisions with cars or pedestrians and applies the brakes if necessary. Seven airbags and an active bonnet to reduce the severity of an impact with a pedestrian also come as standard. A suite of driver assistance features, including lane-keeping assistance, blind spot monitoring and adaptive cruise control, is optional as an appropriately named Driving Assistance pack.

Thatcham Research has given the E Class five stars for its ability to fend off car thieves and four stars for resistance to break-ins. An alarm and an immobiliser come as standard. 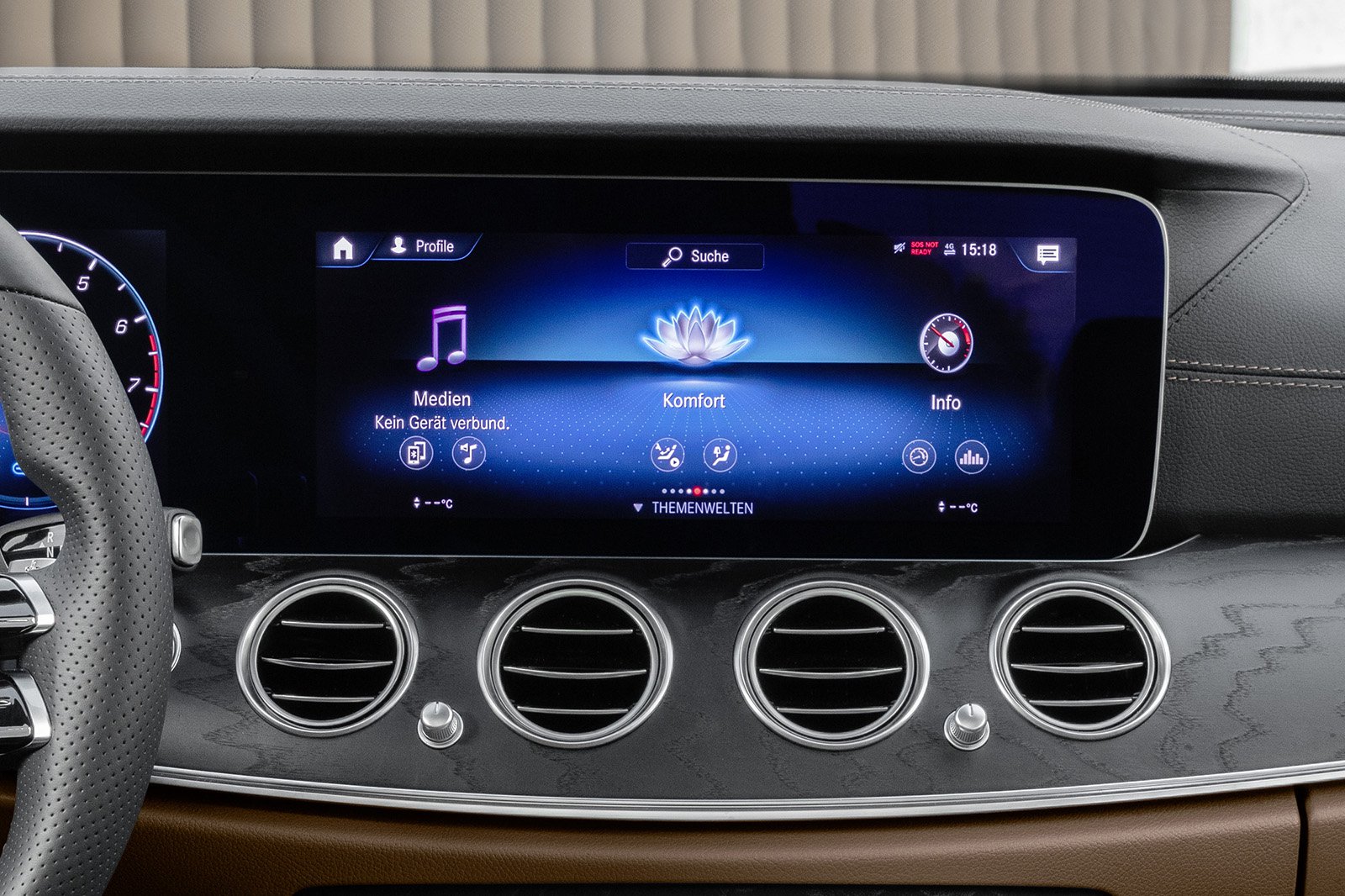