Compared to the Dacia Duster, the ZS has meatier, more precise steering. You can change the weight of the steering to suit your tastes, but Normal mode is well-suited to most types of driving. You also get more grip when cornering and much less body roll through corners than in the Duster, although unsurprisingly the ZS isn't as fun or agile as more expensive options in this class, such as the Seat Ateca.

Unfortunately, the the ZS is less impressive when it comes to comfort. The ride is unsettled at all speeds, much more so than in the altogether softer Duster. You also hear more road noise at motorway speeds than you do in that rival, although the ZS is better for wind noise.

Of the two engine choices, our favourite is the 1.0-litre turbo petrol, which offers stronger acceleration at low revs than the 1.5-litre petrol. Mind you, even in the 1.0-litre (badged 1.0T GDI) performance is pretty pedestrian, especially compared with the Duster TCe 130.

Only one gearbox is offered with the 1.5-litre engine, a five-speed manual with a nice short throw but an overly sensitive clutch. Meanwhile, the 1.0-litre comes with a six-speed automatic gearbox. When pottering around town the auto gearbox works well enough, but can be fairly lethargic when you want to get a move on. 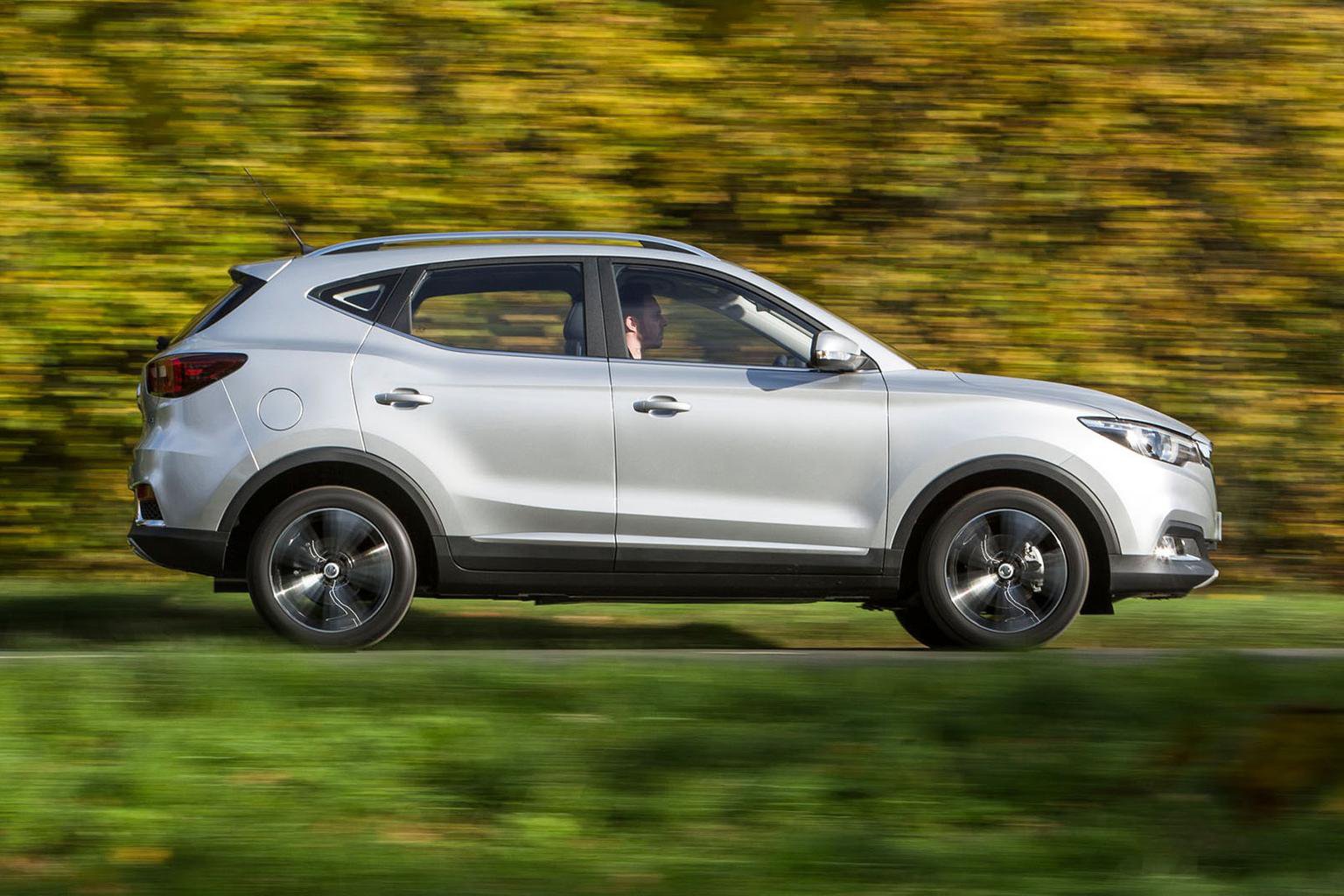