More small cars are sold than any other type of car, so there are plenty to choose from. To make sure you don't get one that could rack up hefty repair bills, check our round-up of the most and... 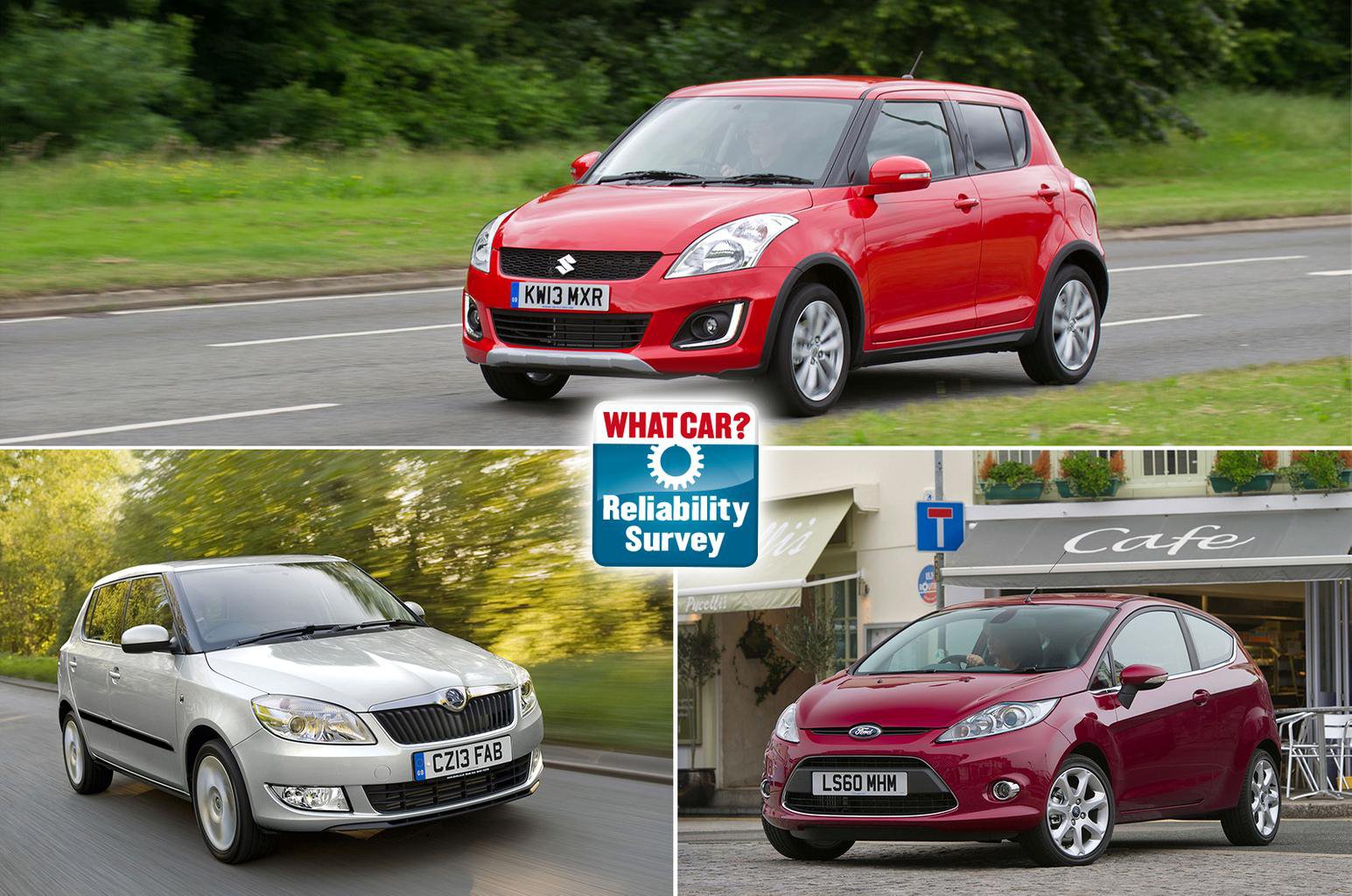 Just because small cars are cheap to buy, doesn't mean they can get away with being unreliable.

In fact, their buyers are likely to be on a tighter budget than those splashing out on sports cars, so they really do need to be dependable. Our Reliability Survey highlights the best and worst small cars aged 4-10yrs old for durability, so it can help you choose the most dependable model.

To find out which cars were the most and least reliable, we asked more than 14,200 people to tell us about any faults their cars had suffered during the past 12 months, how long the problem had kept the car off the road and how much they'd had to pay to get it fixed.

The models that suffered the least problems and were cheapest to fix gained the top ratings in the study, while those that languished in workshops for days on end and racked up expensive repair bills were given the lowest scores.

Here's our round-up of the best and worst performers in the small car league for cars aged four to 10-years-old. 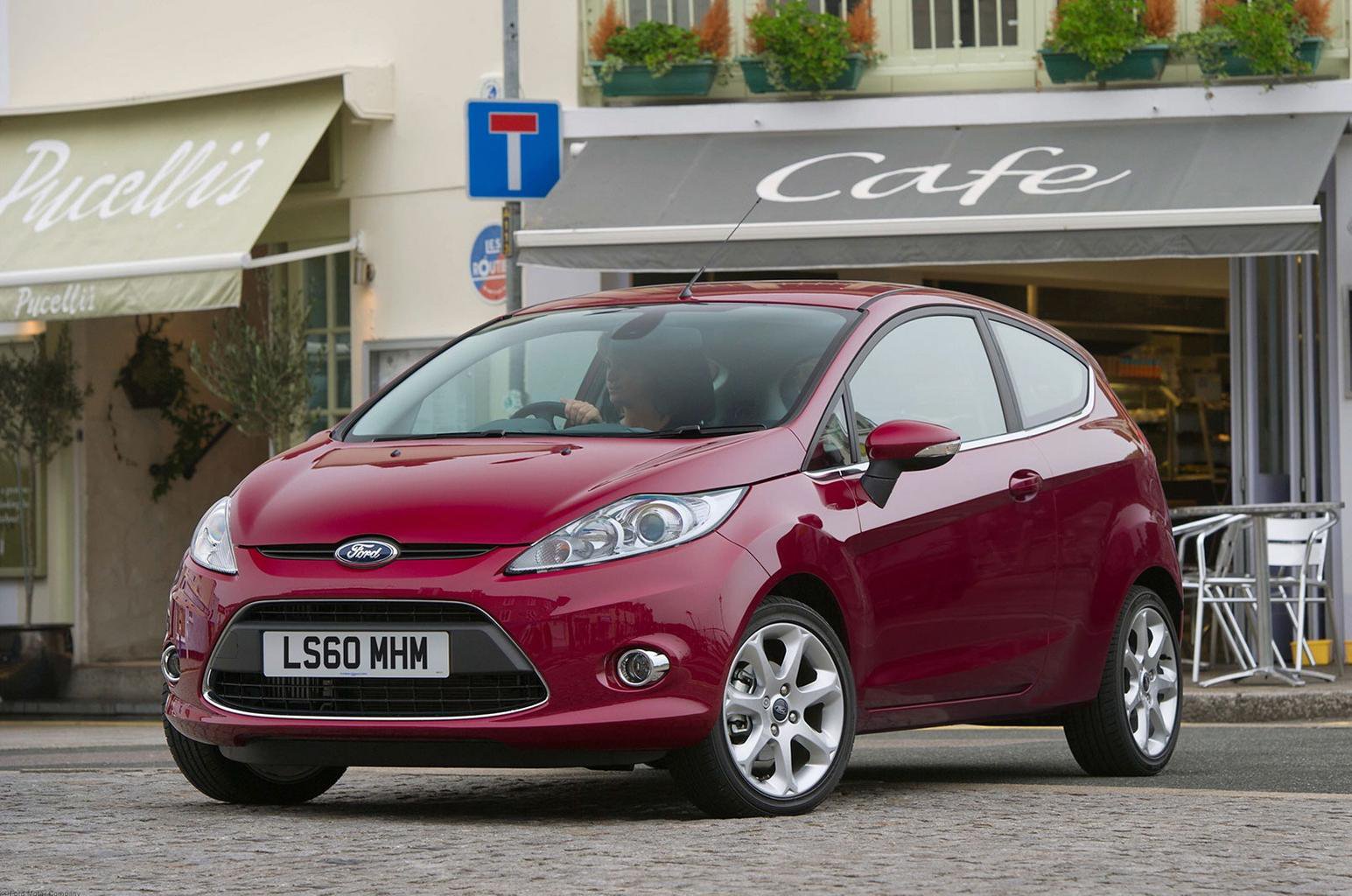 Here we're looking at petrol-engined versions of the previous Fiesta. Only 16% of cars had problems and the majority of issues related to non-engine electrical systems, mainly centring on the infotainment system. Two thirds of cars were fixed under warranty and more than half were fixed the same day. Only a very small proportion of repair bills reached £1500. 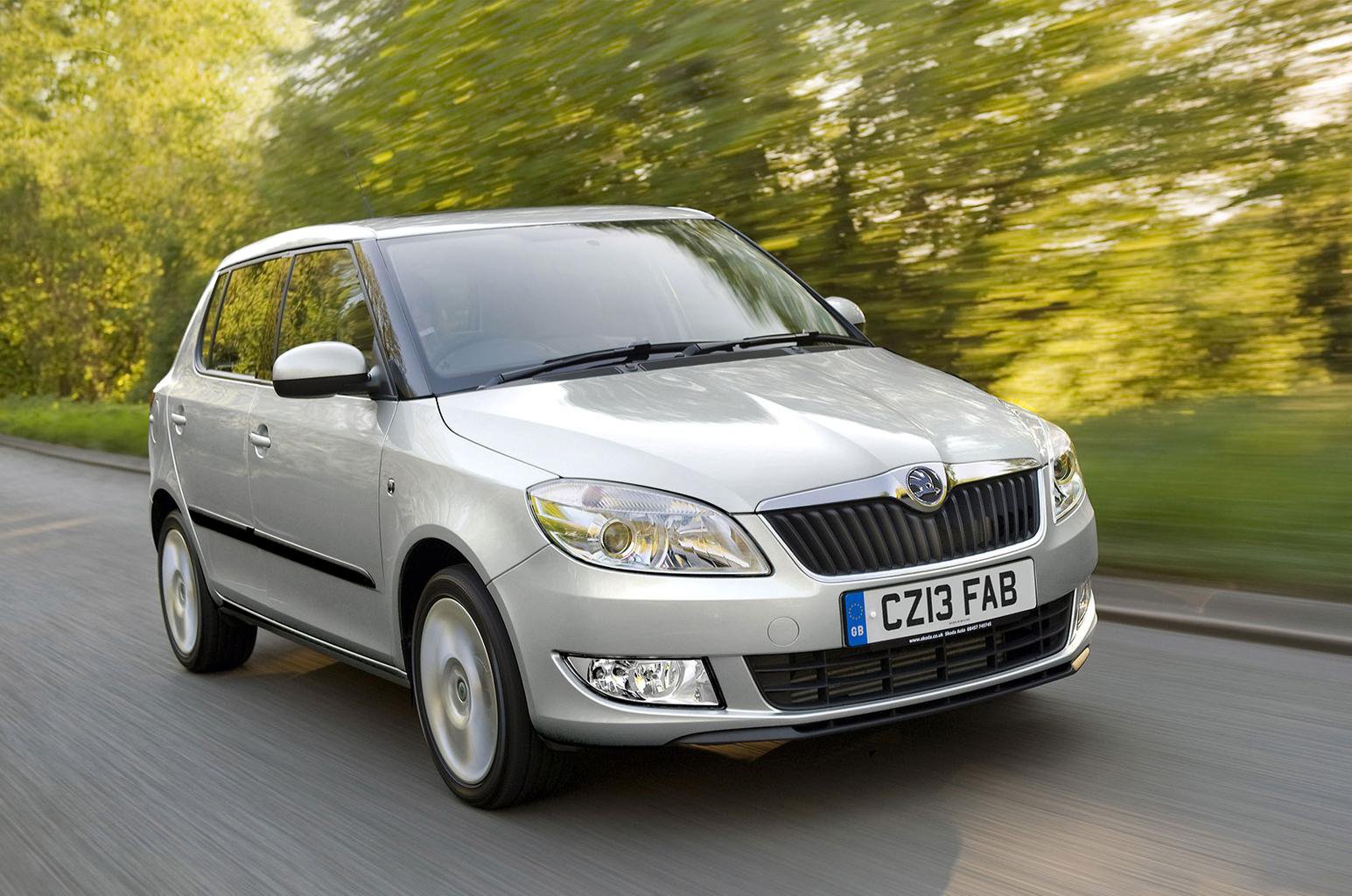 This data relates to petrol-engined Fabia models. Only 7% of Fabia owners reported an issue and the only area affected was the suspension. Although the cars were rendered undriveable, they were fixed in less than a week for less than £200. 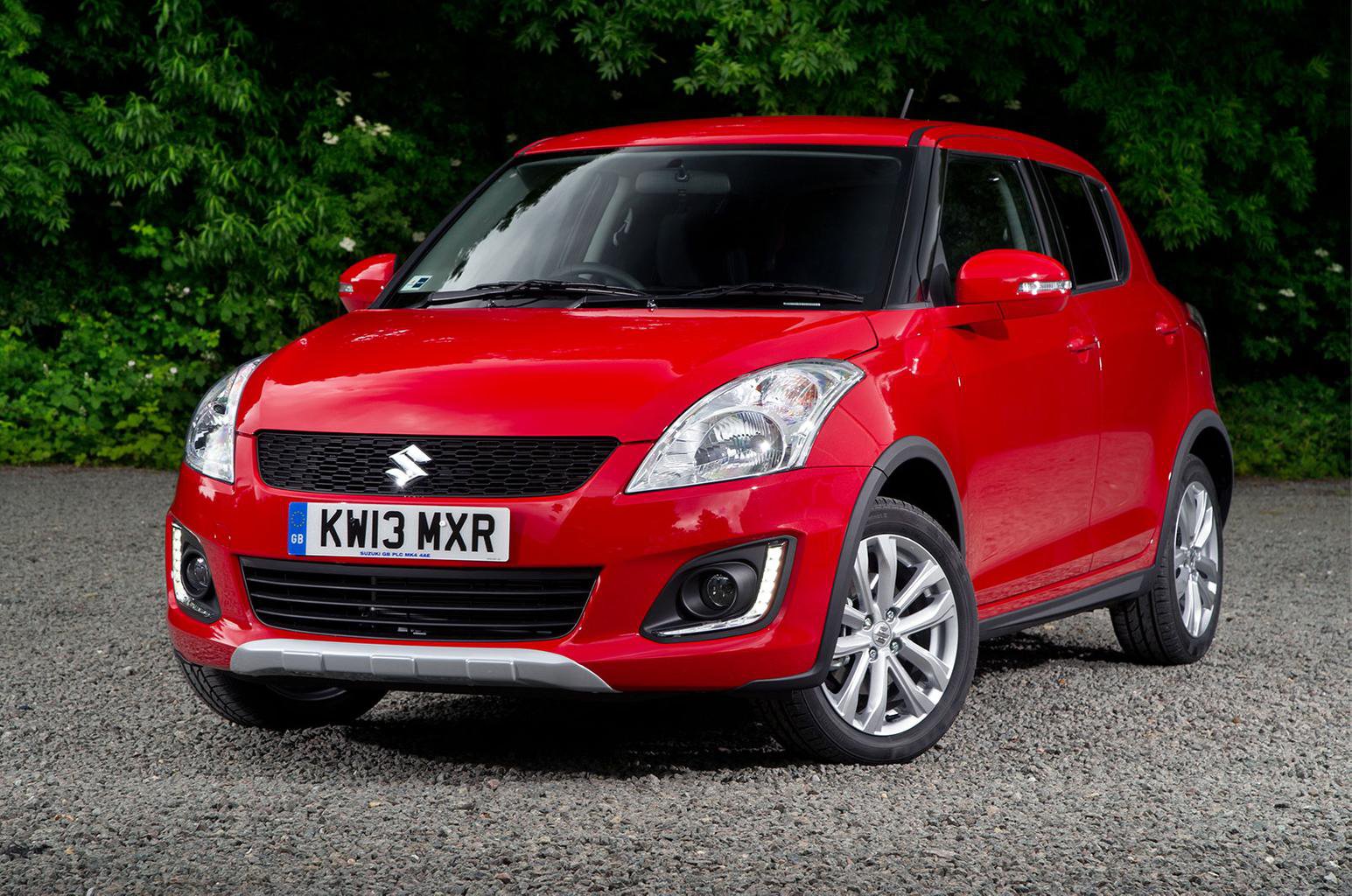 The Suzuki Swift proves extremely dependable as the years roll on. Only 11% of cars had problems and those that did were mainly minor electrical niggles, such as faulty tyre pressure sensors. All the cars remained driveable; 75% were fixed the same day and all work was carried out for free under warranty. 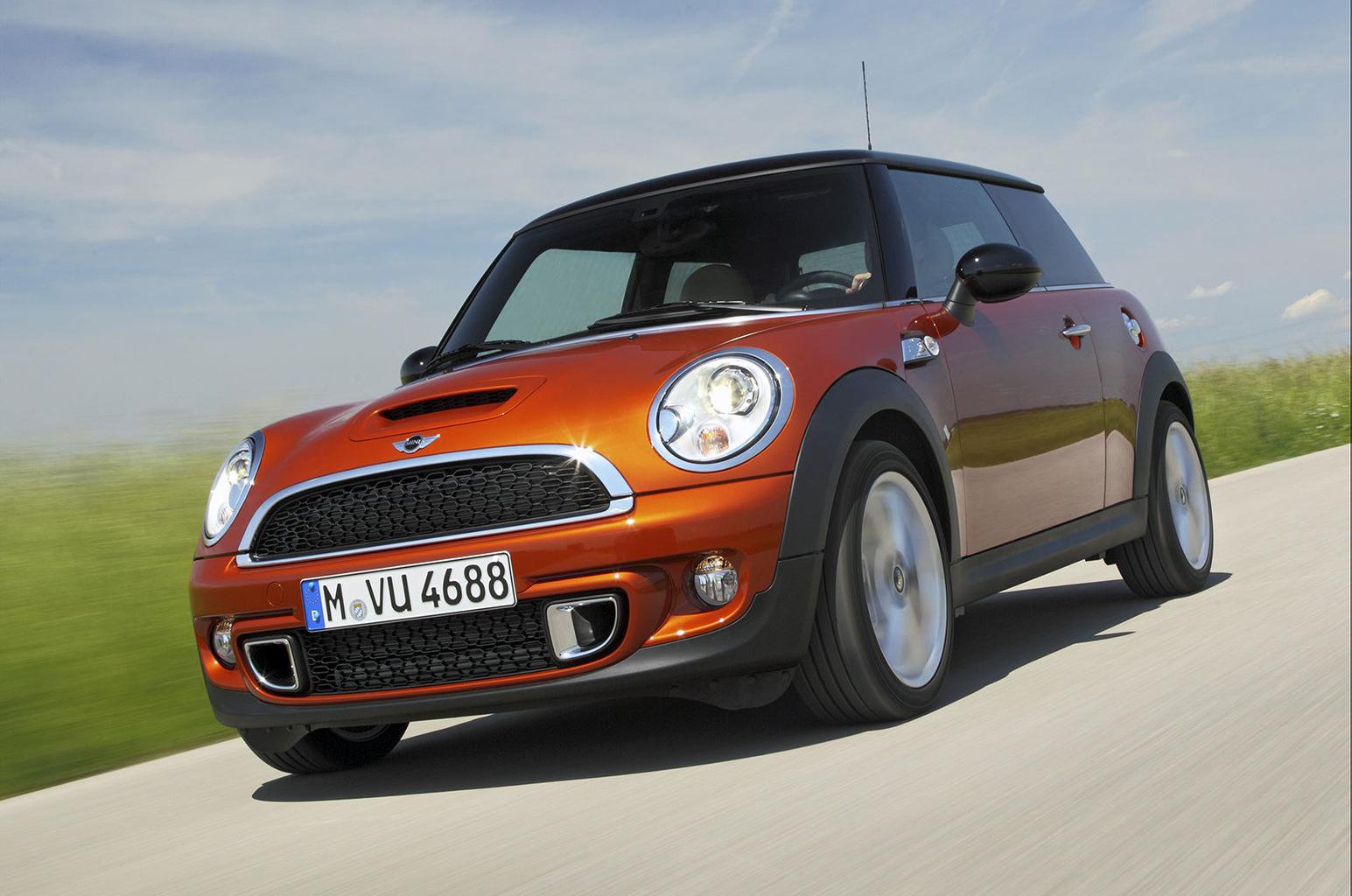 This data focuses on petrol-engined versions of the Mini hatchback. Nearly 40% of cars had problems and the most common issues related to the engine. Other issues related to the air conditioning system, bodywork and exhaust. Nearly a third of cars were fixed the same day, but around a fifth were off the road for more than a week, and a small percentage of owners were landed with bills of up to £1500. 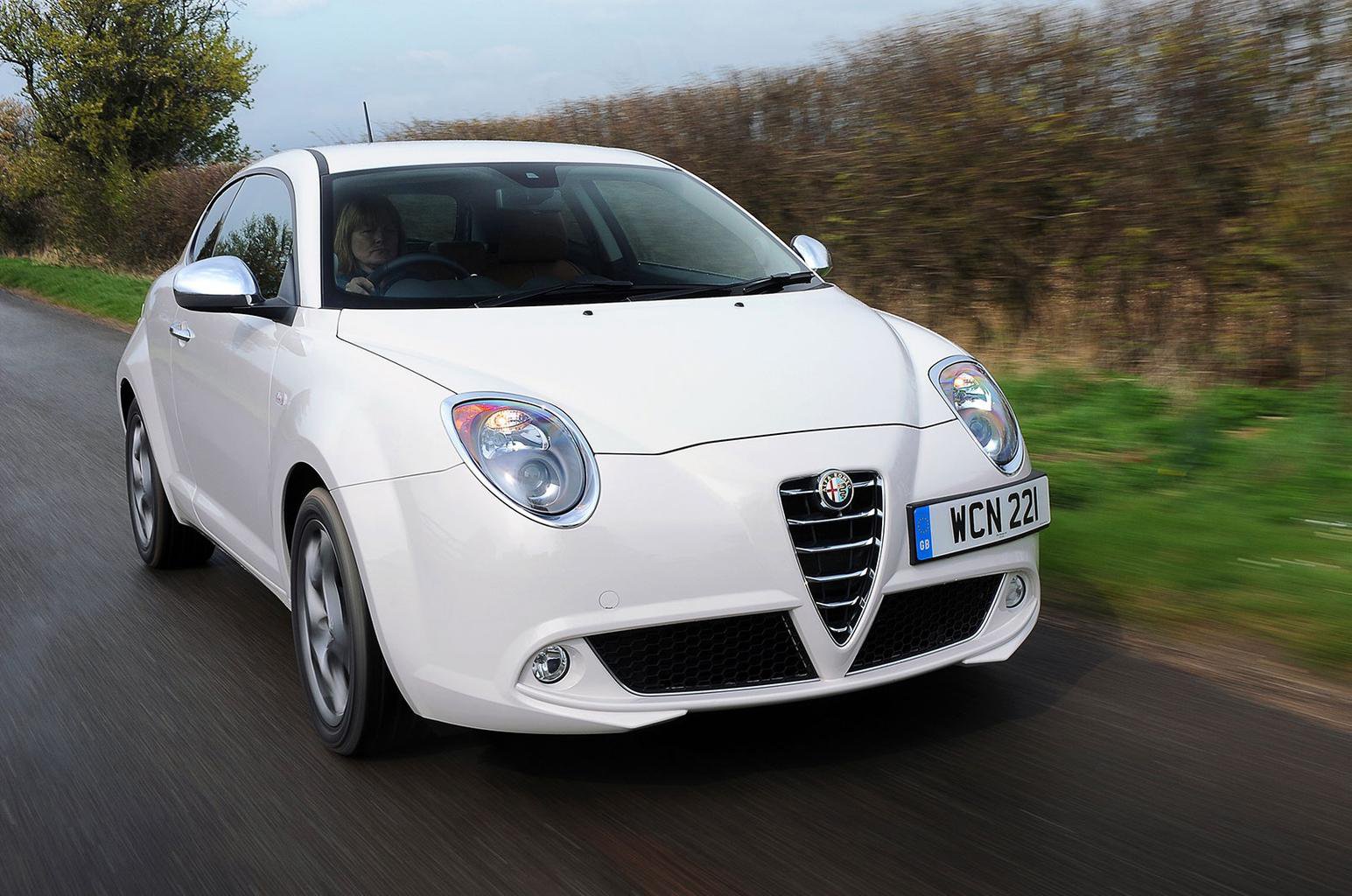 This data focuses on 4-10-year-old versions of the Alfa Romeo Mito. Nearly 40% of cars had problems and the most common area of concern was the suspension, followed by the steering. The vast majority of the cars were fixed in less than a week, but a small number of owners were landed with bills up to £1000. 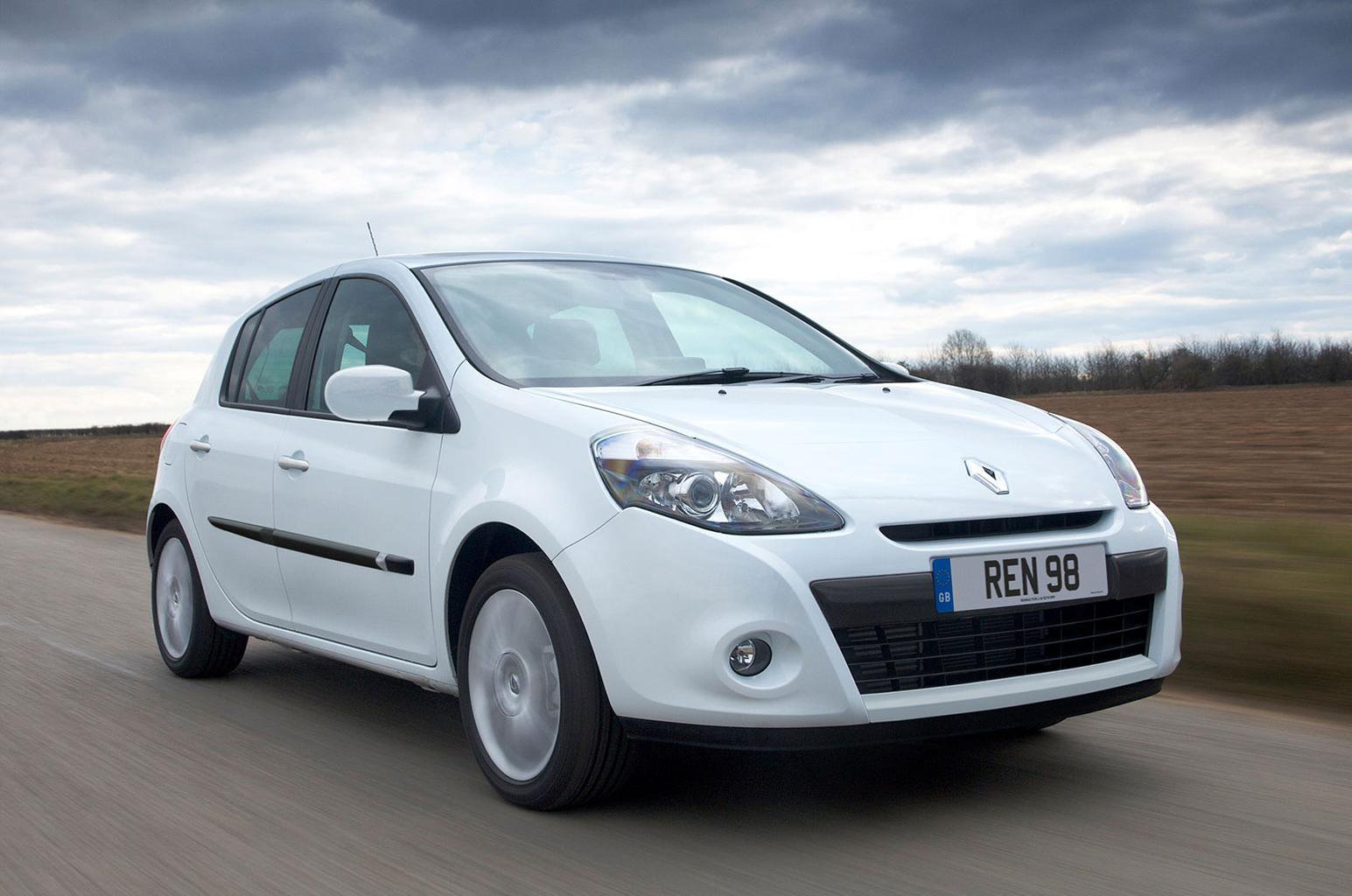 This data focuses on 4-10-year-old versions of the Renault Clio. Half of cars the cars were were told about had suffered a fault, with suspension the most common area of concern. Other problems were reported with engines and non-engine electrical systems including the heating and air conditioning. Around 40% of cars took more than a week to fix and some owners were landed with bills up to £1000.