With electric cars now coming in all shapes and sizes – and available to suit every budget – we’ve named the best models in every class. Here we look at the best plug-in hybrid executive car...

Even a couple of years ago, diesels completely dominated this class, with the 330e’s sister model, the 320d, leading the way. However, the 330e is very nearly as sharp to drive, despite the extra weight of its battery, and it makes a much cheaper company car, because it’s taxed at 10% (rather than 27-29%, depending on spec). 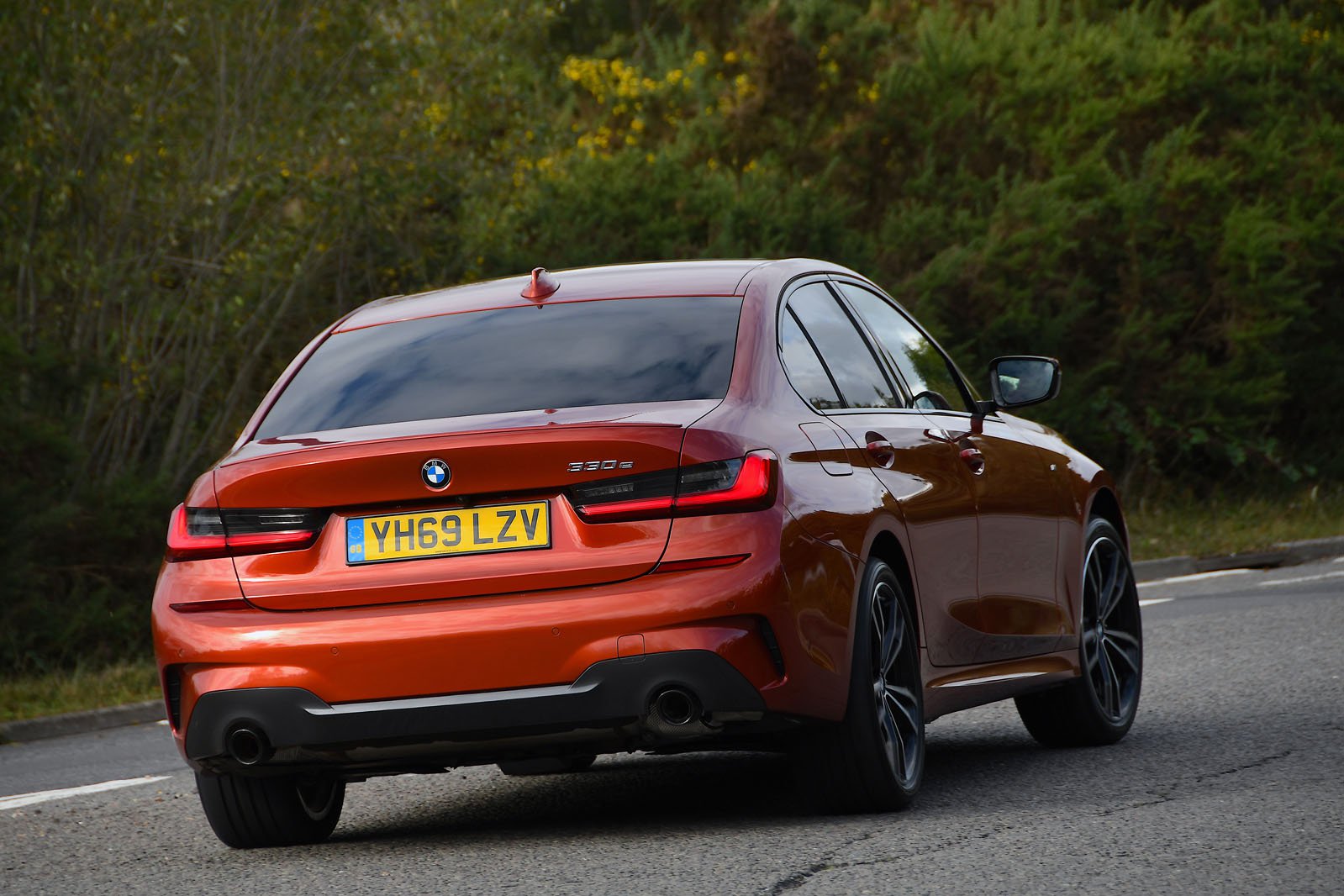 Then there’s the fact that, if you do mostly short journeys, you’ll barely burn any fuel at all, with the 330e being able to cover 26.5 miles on electric power alone in real-world driving. Plus, it remains fairly frugal when it runs out of charge (we managed 37.2mpg). And as refined as the 320d is for a diesel, its engine is still nowhere near as smooth as the 2.0-litre petrol unit in the 330e.

It’s worth pointing out that the 330e’s boot is about a third smaller than the 320d’s, because its battery forces up the height of the boot floor, but we have no complaints about anything else inside. There’s plenty of space for four adults, the driving position is spot on and the materials are classier than those of plug-in hybrid rivals such as the Mercedes C300de EQ Power and Volkswagen Passat GTE.

The 330e’s infotainment system is as good as you’ll find in any car currently on sale, too, combining huge functionality and quick responses with user-friendly controls. 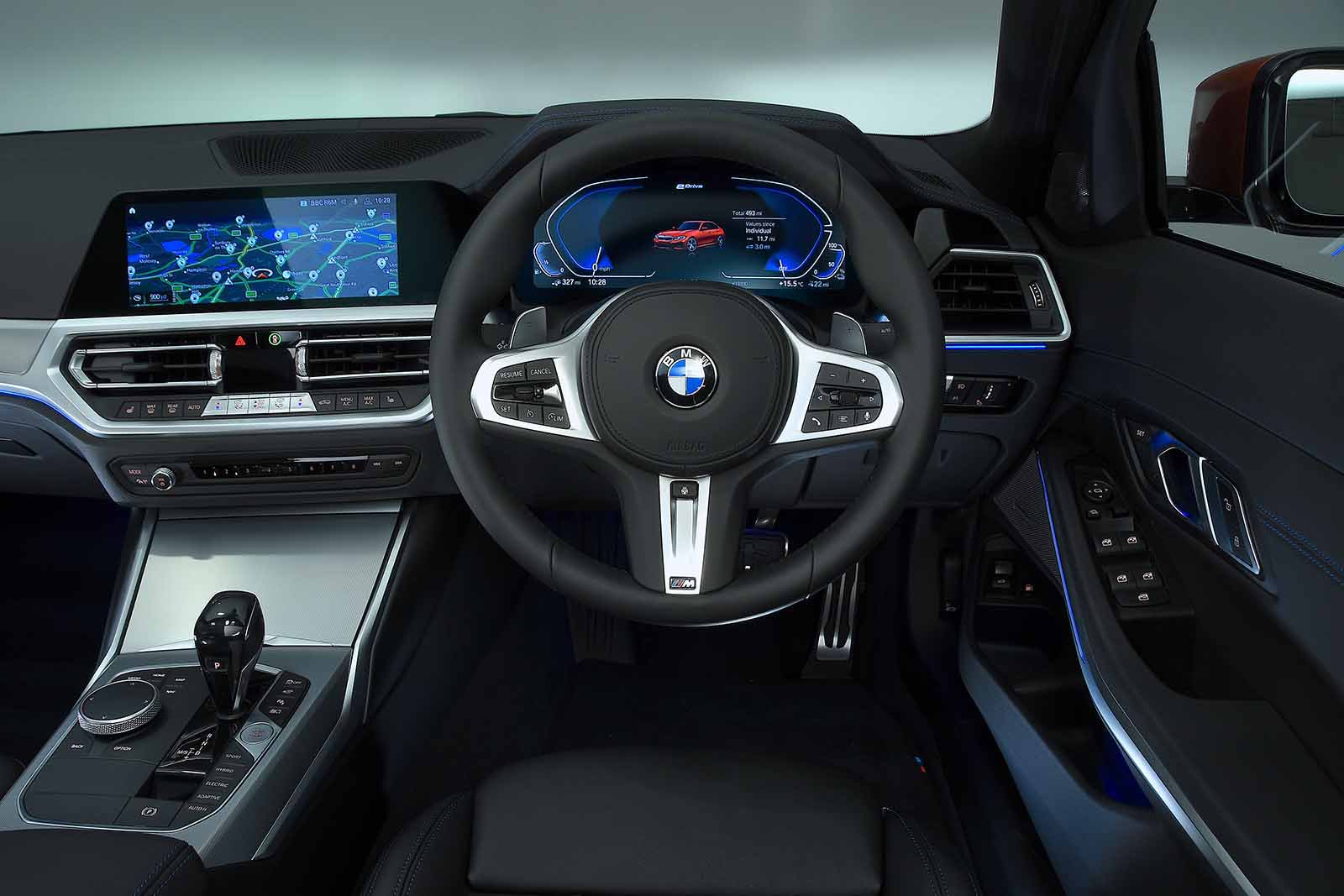 True, the Volvo S60 T8 is faster than the 330e and has more room for luggage, but it’s quite a bit pricier and tends to shudder and crash more over broken asphalt and potholes, despite having softer suspension that makes it less composed in the corners.

As for the C300de EQ Power, it’s worth considering if you do a lot of motorway miles, because it combines its electrification with a diesel engine. However, it’s neither as refined as the 330e nor as good to drive. In fact, no other hybrid executive car is as well rounded as the 330e, and it makes regular petrol and diesel versions of the 3 Series obsolete for most company car drivers.