With electrified cars now coming in all shapes and sizes – and available to suit every budget – we’ve named the best models in every class. Here we look at the best used electric luxury SUV...

The I-Pace captured the Jaguar ethos brilliantly by looking so gorgeous that everyone immediately wanted one. Indeed, it looks as good today as when it was launched in 2018.

The only problem was that it cost quite a lot to buy. Now, though, there are many examples of this highly desirable car on the used market, offering decent savings on the price of a new one. 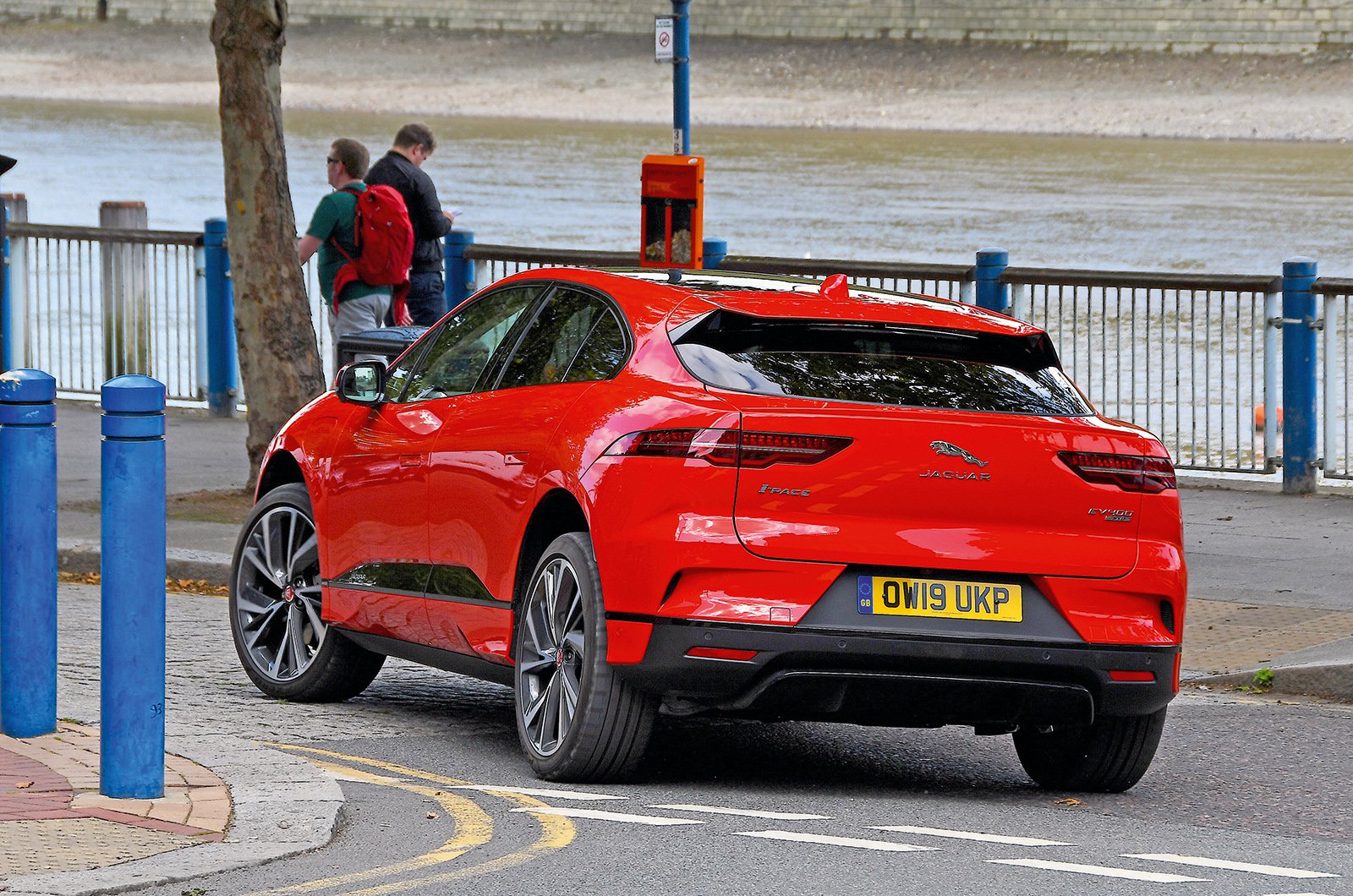 You can expect to pay between £40,000 and £45,000 for an early car with a reasonable mileage from a franchised dealer.

The I-Pace isn’t just good looking and reasonable value used; it also has a huge, 90kWh battery that provides power to all four wheels through two electric motors for a total output of 395bhp. The performance is colossal, and the 292-mile official range is longer than most rivals can manage.

The I-Pace is almost as impressive inside. The driving position is low for an SUV, but the seats look great while offering plenty of support. There’s a slick digital display in front of the driver and a partly touch-sensitive panel that sits lower down on the centre console. 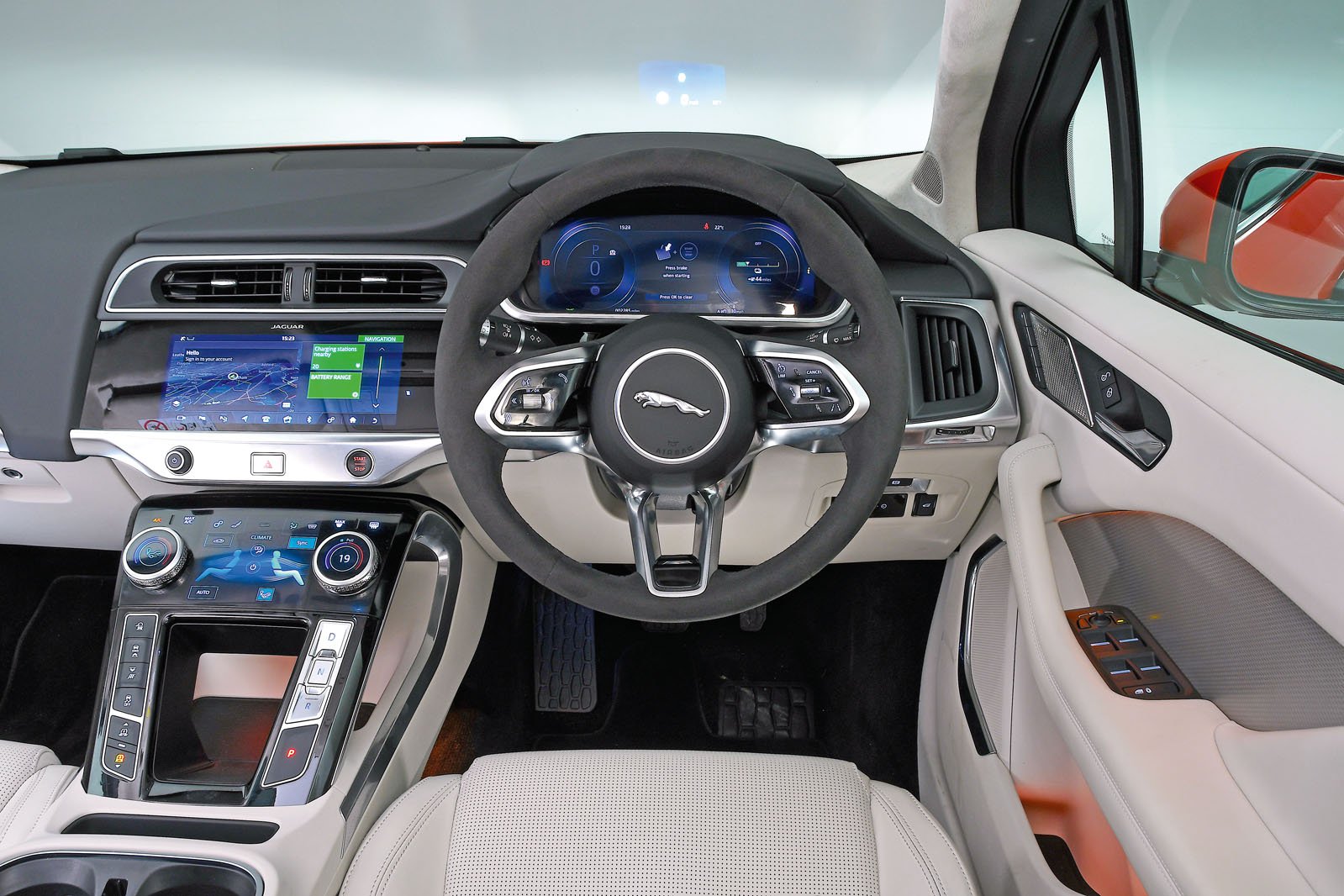 Space is plentiful, with room for two tall individuals to sit behind occupants who are equally lofty. Rear boot space is reasonable and there’s also a small front boot in place of a conventional engine.

All in all, the I-Pace beats its Audi E-tron and Tesla Model X rivals convincingly. It can go farther between charges than the former and is sweeter to drive and feels more upmarket than the latter, plus it’s better value than both.