* Fiat 500 and Fiat Panda compared * We rate them in every area * Best buys revealed; and those to avoid... 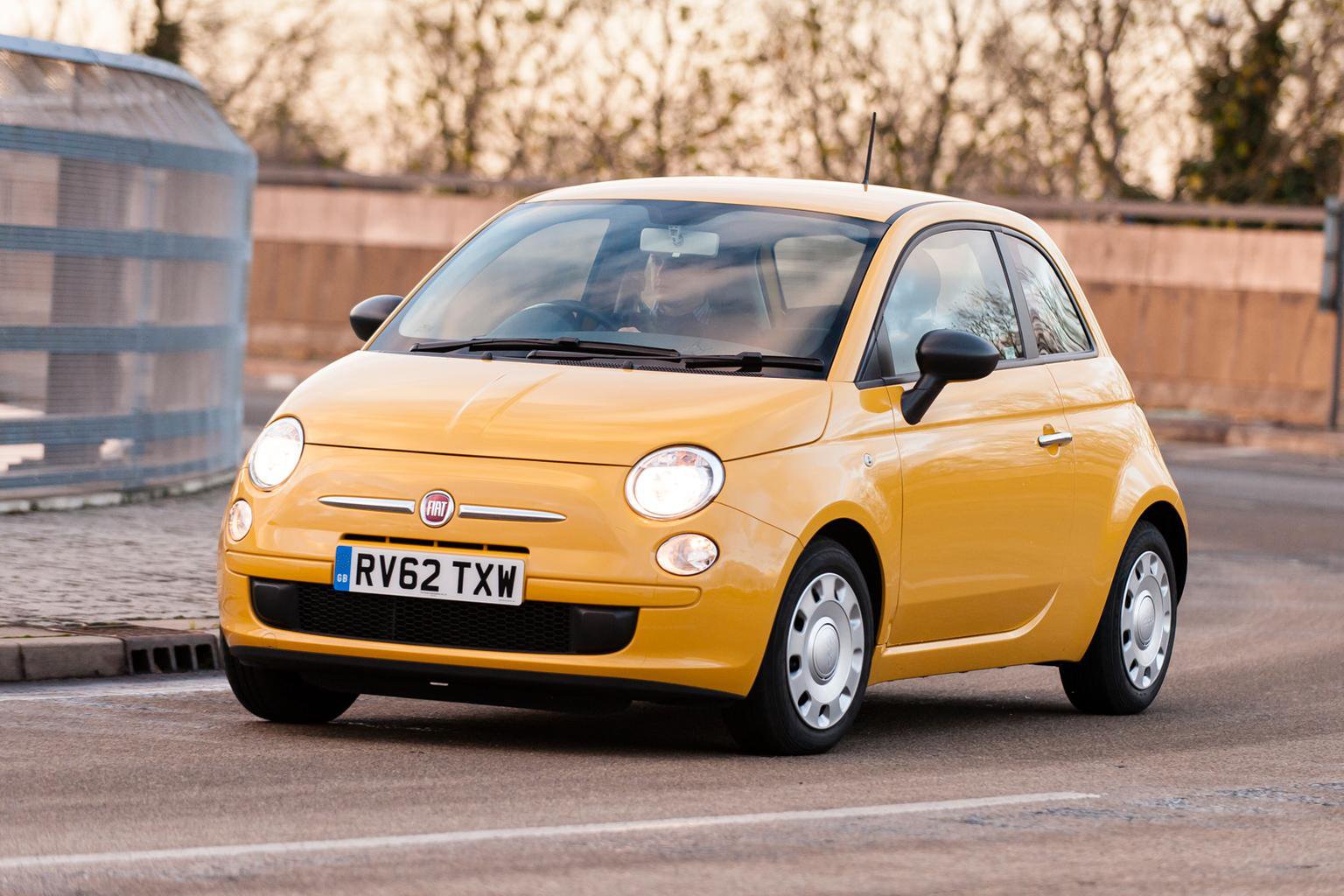 The Fiat 500 and Fiat Panda appear to be two completely different takes on the city car. The 500 puts chic style above all else, whereas the Panda is all about practicality.

Look closer, though, and there are plenty of similarities between the two, so choosing which one is best for you isn’t necessarily a foregone conclusion.

What are the Fiat 500 and Fiat Panda like to drive?

Both these cars are built to take city driving in their stride, so compact dimensions, light controls, good visibility and responsive engines are all key. The Panda is the better car in this respect, but it’s a close thing. Its ride takes the sting out of most big bumps around town, and its light steering and easily judged extremities make parking easy. The upright driving position helps here, too. You’ll need to get used to the grabby brakes, but otherwise the Panda is pretty easy to drive smoothly.

You’ll get a similar experience in the 500. Yes, you’ll know how lumpy the roads are, but the ride is perfectly acceptable. Like in the Panda, the steering is effortless and visibility is good, so the 500 is perfectly at home in the city.

Both cars feel a little out of their comfort zone on faster roads. The Panda’s suspension never settles, while the 500 fidgets and bounces about. Still, both handle neatly enough, and although there’s a fair bit of wind and engine noise on the motorway, it’s not too irksome.

There’s a choice of three engines in both cars: 0.9 and 1.2-litre petrols, and a 1.3-litre diesel. Unusually, the 0.9 has just two cylinders, and while a turbo makes it pretty punchy, its power arrives all in one go and it feels flat at low revs. Its biggest problems, though, are the amount of noise and vibration that enter the car, and that our True MPG figures suggest it’ll get nowhere near its claimed economy figures.

The 1.2 petrol and 1.3 diesel are better bets. While the 1.2 is far from brisk, its smooth power delivery helps in stop-start driving, whereas the 1.3 is better at keeping up with traffic out of town and promises great economy, albeit at a high list price.

Yes, but there’s a caveat here: both cars come with the option of a semi-automatic gearbox called Dualogic, which will change gear for you, but the changes are slow and jerky. It'll also cost you £750 to add it, so go for the manual if you possibly can.

This is where the biggest differences are. The Panda comes with five doors, so getting into the rear seats is far easier than in the three-door-only 500. There’s a similar amount of space in both cars, but the Panda’s more upright seating position and larger windows make it the more comfortable choice for passengers. There’s not much room in the rear seats, though, and while both cars are four-seaters as standard, only the Panda gives you the option of a fifth seatbelt (it’s an extra £50). There’s enough luggage space for a few shopping bags, but again it’s the Panda that comes out on top because its boot is slightly larger.

Neither car has enough adjustment to the driving position. Both get a steering wheel that moves up and down but not in and out, while only the 500 has a height-adjustable driver’s seat as standard (it’s £50 on the Panda). Still, the controls and buttons you use regularly are close to hand in both cars, and although the plastics are hard, they should be pretty durable.

The Panda is available in five trims, from sparsely equipped Pop to the full-house 4x4 off-road version. There’s no need to go beyond Easy (one up from Pop), which comes with air-conditioning, remote central locking and four airbags.

Likewise, the 500 comes with a choice of five trim levels, including a fast Abarth model. Unlike the Panda, though, the cheapest Pop model is the best value.

Which one should I buy?

If you regularly use the rear seats, buy the Panda. It’s easier to get into and out of, and the wide-opening rear doors help when loading child seats, too. We’d go for a 1.2 Easy: it has our favourite engine, and offers the best combination of price, equipment and running costs. You should be able to get it for around £8500 if you haggle hard.

If practicality isn’t your major concern – as it isn’t for most city car buyers – the 500 is the better option. It’s a lot more stylish, is good enough to drive and there are far more ways to personalise it. Yes, it’s more expensive to buy, but its superior resale values mean it won’t cost much more to run over three years.