The Ford Ranger was named Pick-up of the Year at the 2021 What Car? Awards, but now we're seeing if it continues to impress when you live with it every day...

Why it’s here Because we want to put this What Car? Award winner to the ultimate test – everyday life

Needs to Be practical, good off-road, comfortable for long trips and not break the bank on running costs

Having successfully asserted myself as What Car?’s “country bloke”, previously expressed through my love for pick-up trucks and large SUVs and the fact I live in a rural area, I saw no reason to break from tradition when it came to choosing my next car. And that’s why there’s currently a Ford Ranger sitting on my driveway.

The Ranger was awarded our coveted Pick-up of the Year title at the 2021 What Car? Awards, and I wanted to see first hand what it was that made it so special. The model I’ve gone for teams the Wildtrak trim with our recommended 2.0-litre Ecoblue diesel engine. I’ve also gone for a double cab for extra practicality. 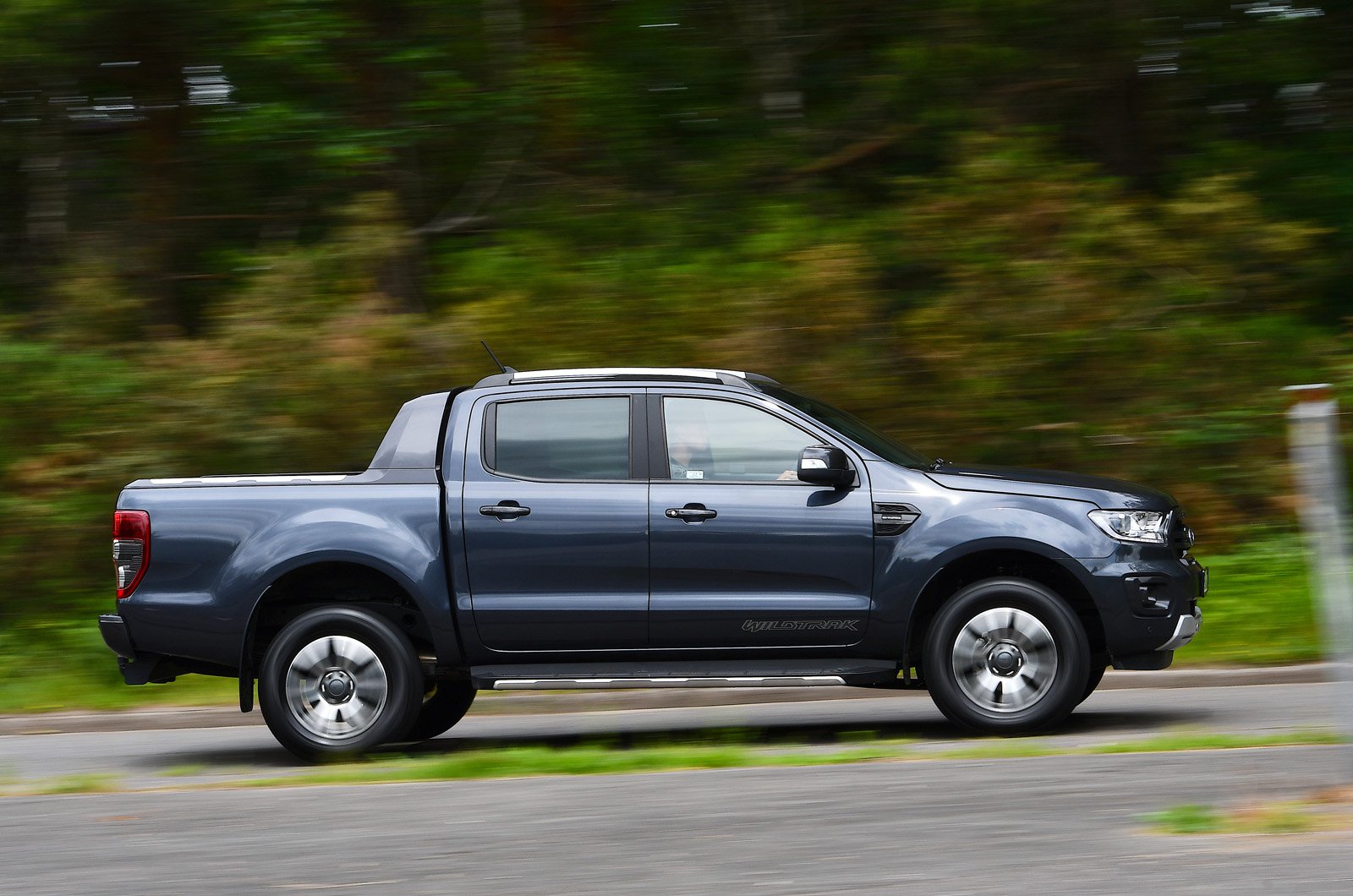 I’ll admit to being sceptical at first about such a large vehicle having just a 2.0-litre engine, and I would have expected the Ford to at least match the 2.3-litre offering of the rival Mitsubishi L200. However I was pleasantly surprised on my first trip out that the engine packs a good punch, and so far I have had no issues with lack of power.

The Ranger also comes with a 10-speed automatic gearbox, which I have found to be very smooth and straightforward to use, however occasionally it does take its time engaging reverse gear, and that can be a little frustrating. Beyond the regular drive setting there is also a sport setting, allowing it to rev each gear out higher, which I have found significantly increases acceleration for those times where you need to get out of a difficult junction quickly.

Inside, I'm very impressed with what Wildtrak trim has to offer. Heated leather seats and a leather sports steering wheel, 8.0in touchscreen infotainment system with smartphone mirroring, and the three-pin socket in the back are all welcome features. As always for me, comfort is key and I have found the leather seats to be very comfortable, and, thanks to their eight-way adjustment, I’ve been able to find just the right driving position. Elsewhere, the touchscreen is bright and responsive, but I’ll admit to sidestepping Ford’s Sync software in favour of Apple CarPlay. 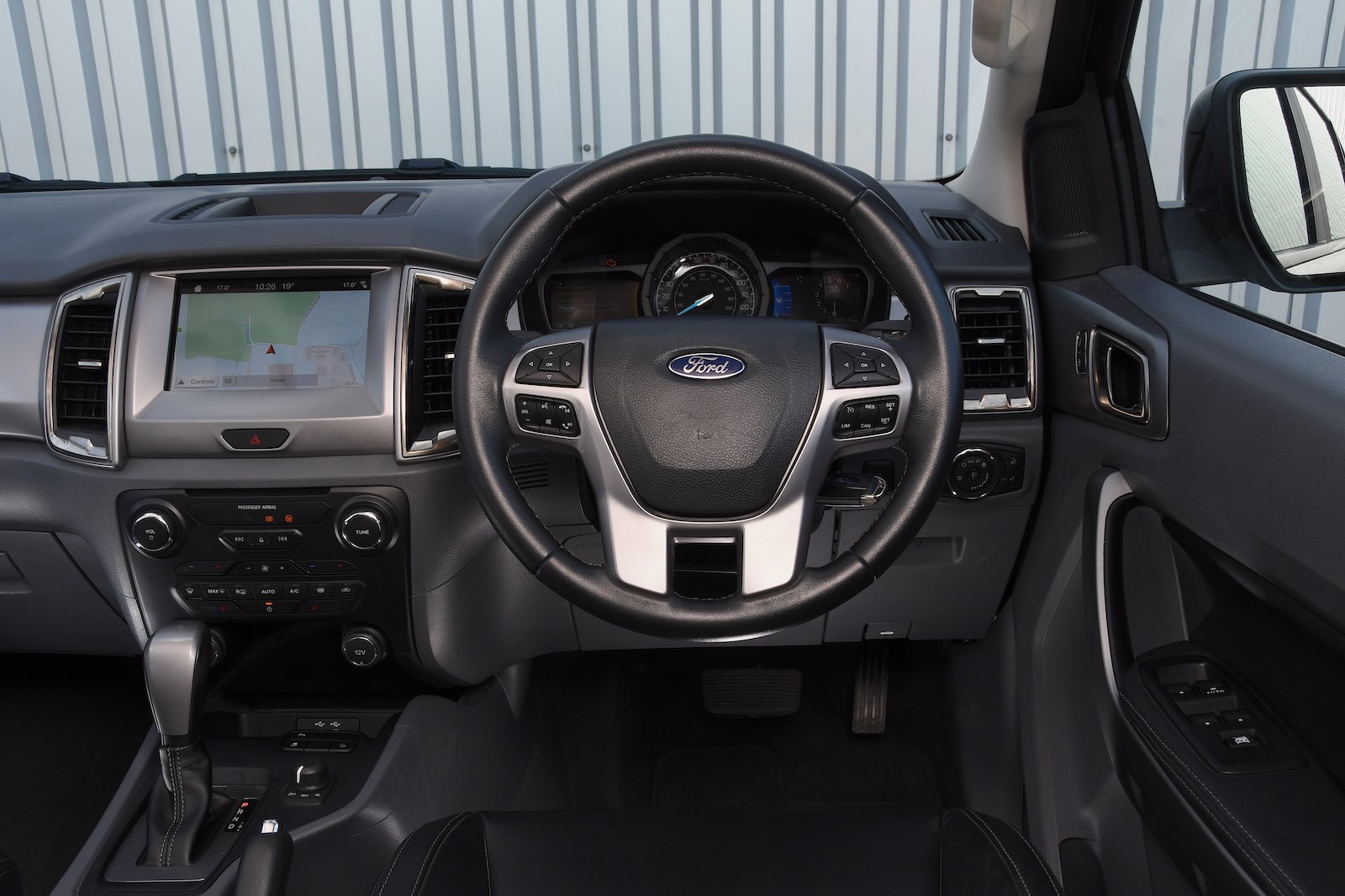 One other decision I've made is to go with a flat cover for the load bay instead of a taller hard-top like I had with my L200, whose load bay was thereby converted into an estate car-style luggage compartment. Aesthetically, I much prefer a flat load bay topper, but I suppose I'll soon find out if the restricted rear loading height is an issue when I'm carrying lots of equipment to photoshoots.

Thus far, the weather having taken a turn for the worse when the Ranger arrived, I haven't fancied putting lots of kit in the load bay for fear of water damage. As such I have been using the rear seats as my boot and my daily set up just about fits inside.

Speaking of the back seats, I’ve asked a number of friends and family for their feedback on their rear passenger experience. Most say that the seating is very comfortable and the ride from back there is good, however, leg room is rather snug even for people less than six feet tall. No one has said that it's impossible to cope with, but a few inches more would be appreciated, particularly on longer journeys, especially for whoever is unlucky enough to sit behind all 6ft 2in of me! 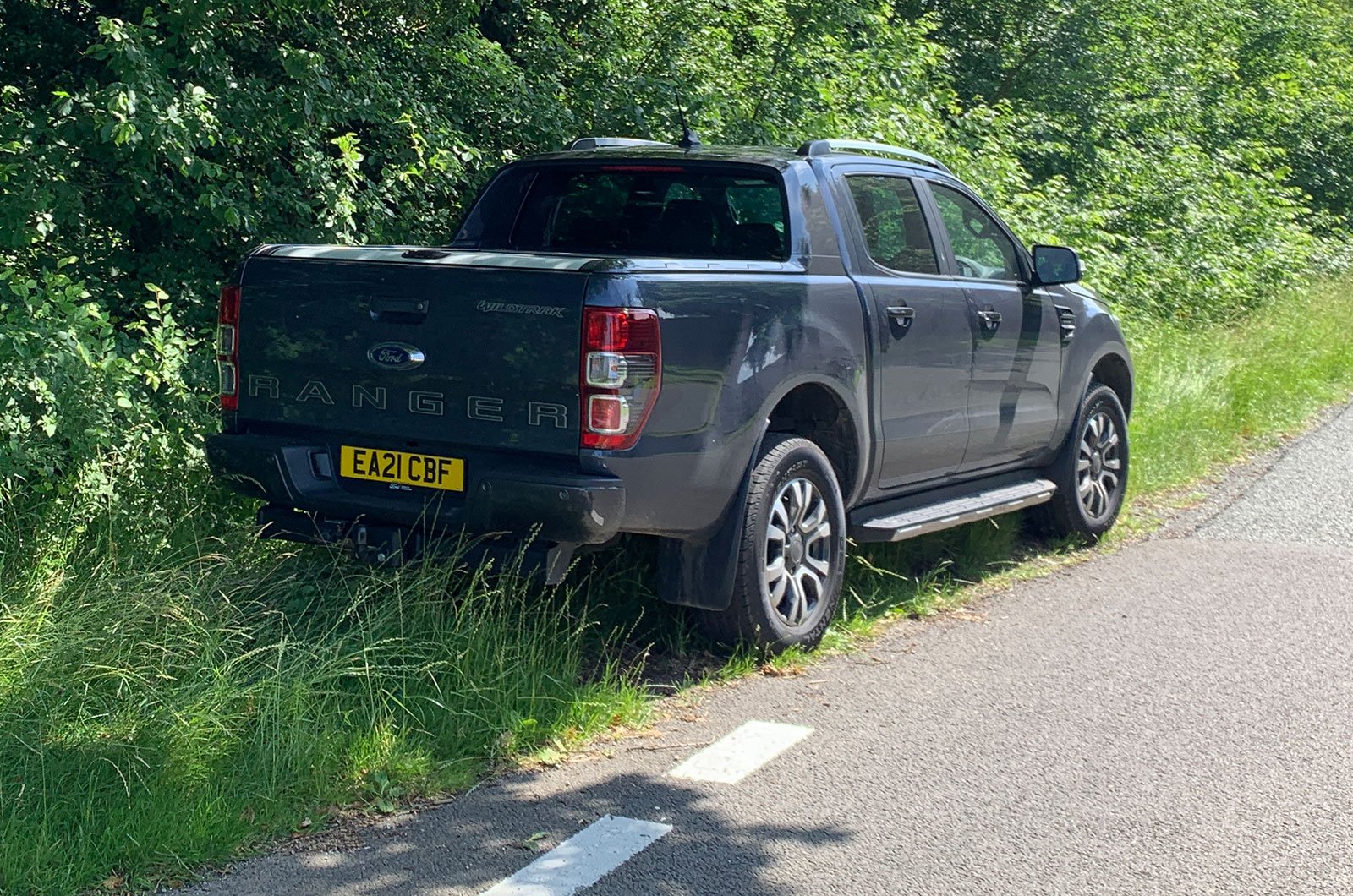 The final element I am eager to test is the Trailer Tow Pack, which was one of the few options I added. While my job doesn't often involve towing many things around, my family are always moving furniture, garden equipment, or at times, even old school desks from place to place. As such this Ranger will give me the perfect opportunities to test my towing skills and help out, and, hopefully, will prove that this pickup makes sense for business and family duties alike.