If you want a luxury SUV, you'll save money with a used model, but it'll be costly if it's prone to faults. So, here we reveal the most and least dependable older models...

The Discovery’s score is dragged down by the fact that 52% of the cars we were told about had gone wrong, as well as that a third of owners faced bills exceeding £1000.

The main fault area was the suspension (27%), followed by the battery and engine (12% each). More than three-quarters of the affected cars could still be driven and were fixed in less than a week.

Save money with these new Land Rover Discovery deals >> 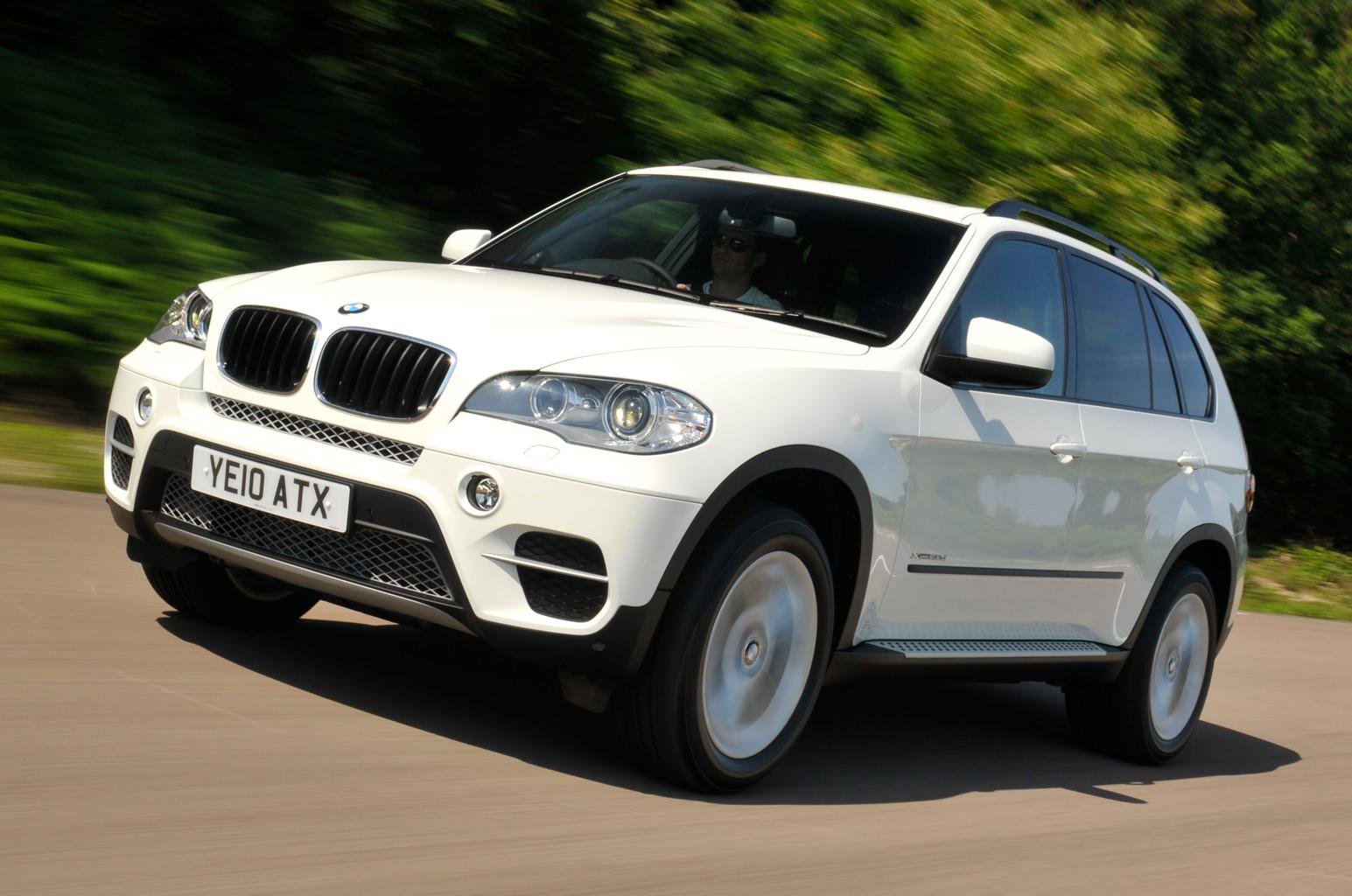 A shocking 53% of second-generation X5s went wrong, and the brakes, engine and suspension were the biggest concerns. Most repair bills were costly (between £301 and £500) and 9% of owners paid out more than £1500. On the plus side, three-quarters of cars could still be driven and the majority were repaired in less than a week.

Save money with these new BMW X5 deals >> 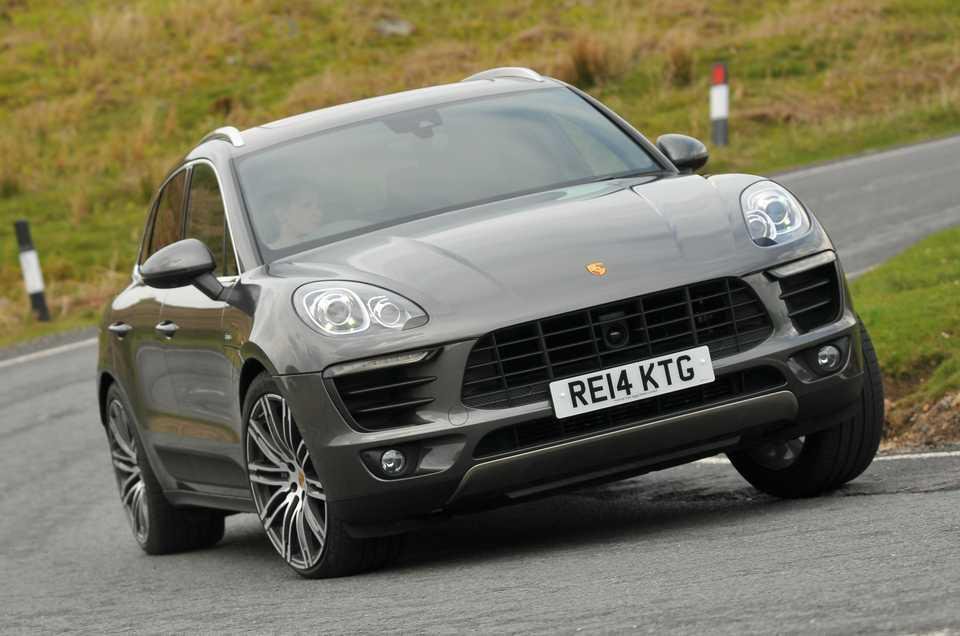 The Macan’s fault rate (36%) isn’t among the highest, but its reliability rating is so low because 31% of repair bills exceeded £1500 and around 50% of owners had to pay £201 to £750. The only positive note is that four out of five cars were fixed in less than a week, with only 15% needing longer to put right.

Save money with these new Porsche Macan deals >>