Euro NCAP, the body which crash tests new cars and assesses safety, has given its top five-star rating to the new Mercedes E-Class and Peugeot 3008...

The new Mercedes E-Class and Peugeot 3008 have joined the ranks of the safest cars on sale, after both received five-star ratings from Euro NCAP.

Both cars scored well in the four major areas that Euro NCAP tests - adult, child and pedestrian protection and safety assistance systems. The E-Class scored marginally higher than the 3008 in the last test, because it comes with Autonomous Emergency Braking (AEB) as standard. AEB is a key safety technology that can automatically apply the car's brakes if the system detects an impending crash. AEB is optional on the 3008.

However, despite the E-Class's high scores, safety group Thatcham Research says that more needs to be done to make important safety systems standard equipment - for example lane departure assistance, which warns the driver when they're straying out of their lane. Some of Mercedes' most advanced systems, including its semi-autonomous driving functions, are only available as optional extras - and less than 10% of buyers typically opt for such features. 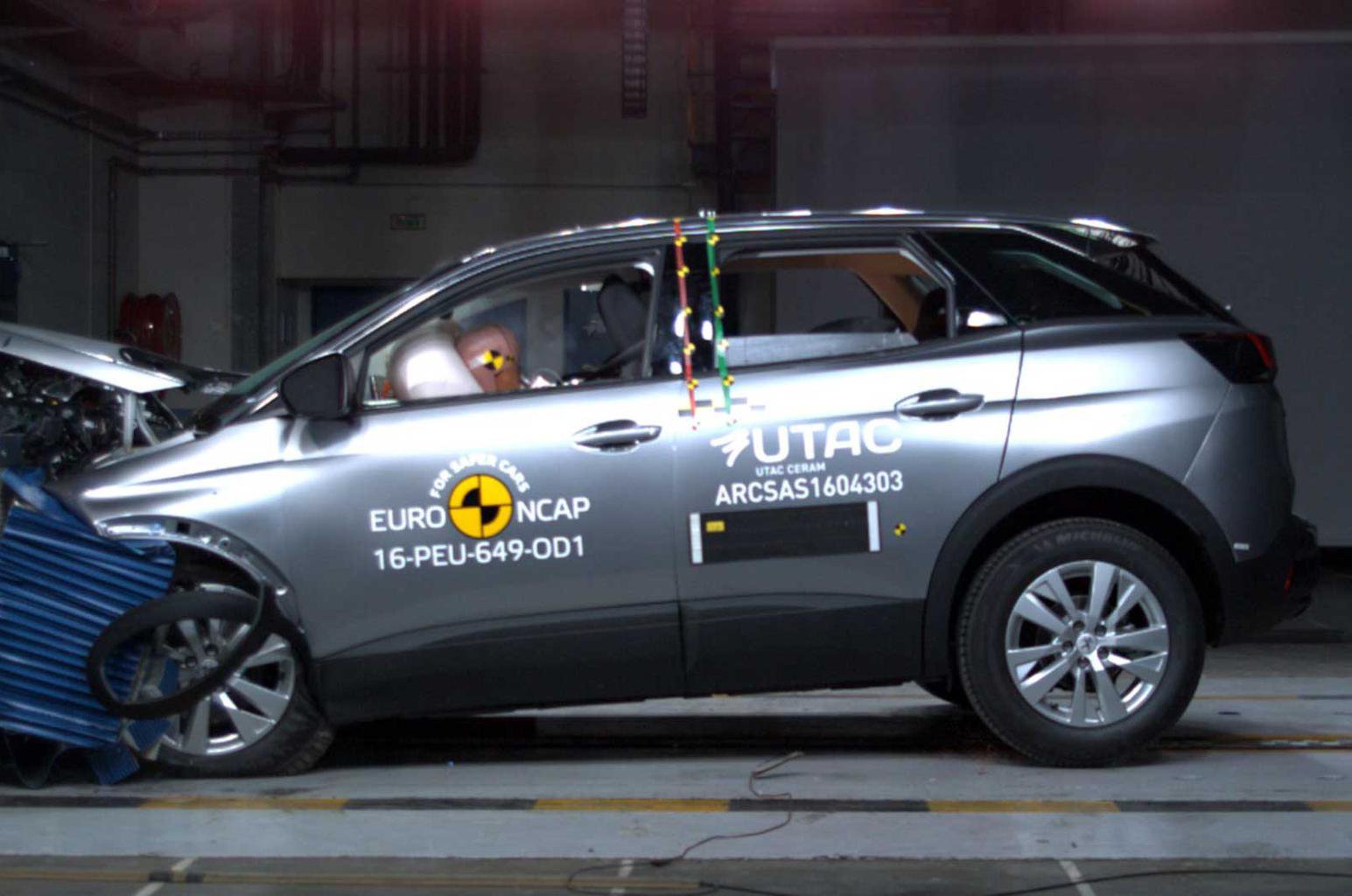 As What Car? research has previously shown, drivers in the UK are four times as likely to specify connectivity and media upgrades than additional safety features when choosing their next car.

The new Peugeot 3008 is due to go on sale in January, and will take on the likes of the Nissan Qashqai, Hyundai Tucson and Kia Sportage in the booming small SUV market.

The Mercedes E-Class is already on sale and has a four-star rating on our road test. Its key rivals are the BMW 5 Series, Jaguar XF and Audi A6.