Even though Audi has ditched its dial-controlled infotainment system, the replacement in the Q3 Sportback proves that touchscreens don’t have to be horribly distracting, as long as they’re quick to respond and combined with a range of other ways to access the car’s various functions.

Likewise, the Porsche Panamera’s combination of a responsive touchscreen and dial controllers impresses. However, it’s BMW’s iDrive that remains the benchmark for ease of use, particularly now that it’s backed up by one of the most effective voice control systems in any car.

Mercedes-Benz, meanwhile takes the runner-up spot, with its voice control system being every bit as good and its touchpad interfaces requiring only slightly more of your attention than the BMW’s control dial.

As for the systems in non-prestige cars, Mazda’s is the clear winner here, offering similar functionality to iDrive; only its voice control is significantly less sophisticated. 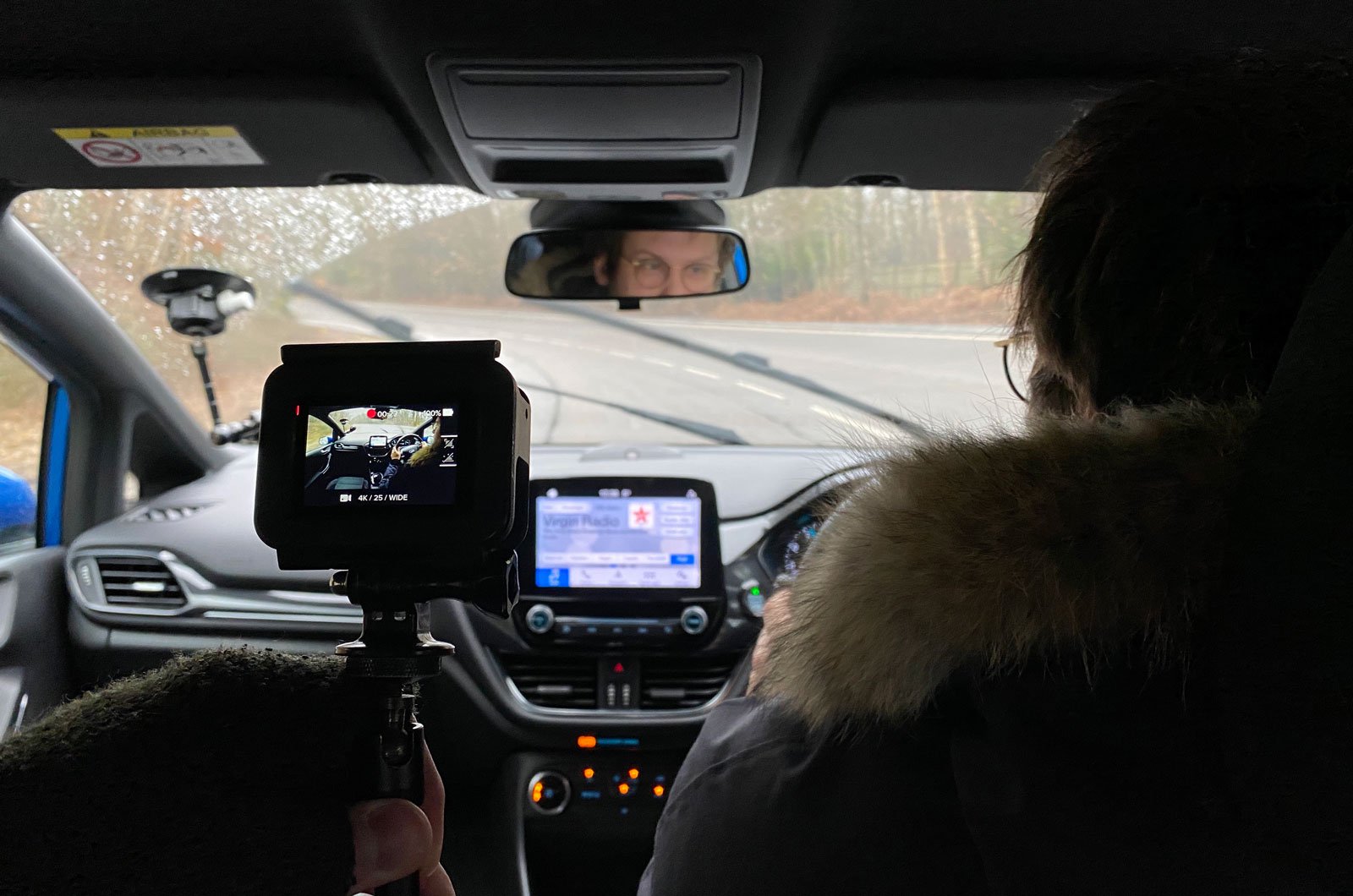 It’s also interesting to see the difference between infotainment systems that look broadly the same. The Skoda Kamiq is more distracting than the Volkswagen Passat GTE, because it requires the driver to use the touchscreen to alter the fan and the voice control doesn’t extend to selecting a destination and starting navigation.

Similarly, the Peugeot 508 has a large touchscreen and a high-resolution map, but the menu buttons aren’t easy to see and you have to use the touchscreen to adjust the climate control, so it finished well behind the Vauxhall Corsa, even though they’re from the same stable.

Although the Skoda Citigo doesn’t have an infotainment system and instead requires the driver to use a smartphone in a dock, it didn’t prove as distracting as the worst systems on test. That said, it is reliant on you having a phone with a large enough screen and all the appropriate apps.

The cars that are rated poorly either have unresponsive screens or systems that make it difficult to navigate around them or require too many steps to carry out tasks. The MG ZS and Citigo also lost marks because neither has an integrated voice control system, This technology will be crucial in making distracted driving a thing of the past.

What about smartphone integration? 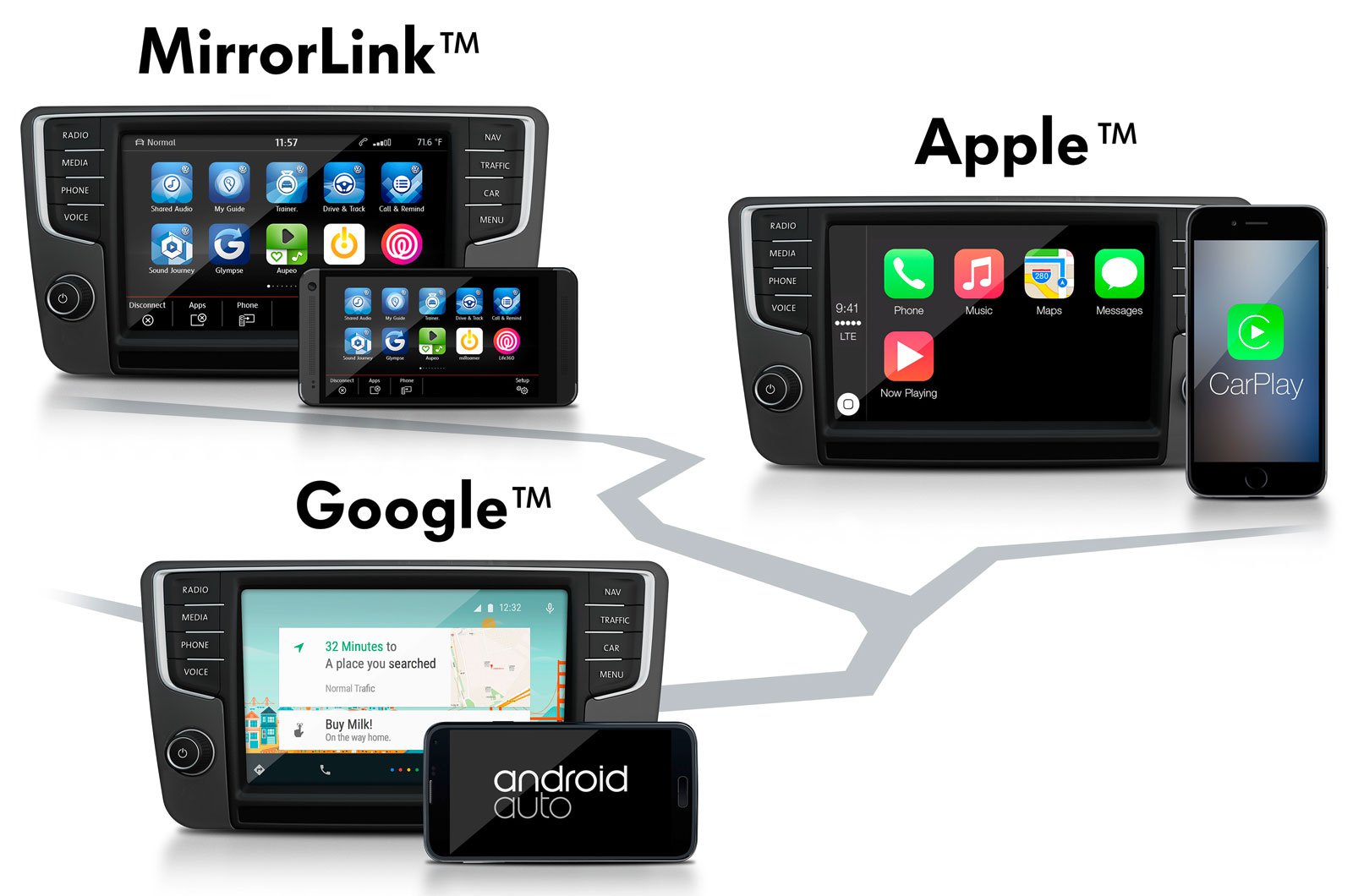 Most car buyers own a smartphone and will want it to work with their car. So most new cars are now offered with Apple CarPlay and Android Auto, both of which migrate functions from your phone to the car’s infotainment system so you can use them via the touchscreen and voice control system. There are two notable exceptions to this among the brands in our test: BMW and Porsche offer only Apple CarPlay, not Android Auto.

If you own an older car, or one with a poor infotainment system, using the apps on your phone for navigation, music, phone calls and text messages can be less distracting than using the built-in system. However, not all systems work seamlessly with the smartphone mirroring technology, so it’s worth trying it out before you buy.