Often used as second family cars or first cars for new drivers, city and small cars need to be dependable and cheap to own. To help you choose the best of the smallest cars, we reveal the most an...

Only 11% of Citigos went wrong, according to owners, and non-engine electrical niggles were to blame for two-thirds of issues; the remainder involved the enigne. A third of cars couldn't be driven, but all were back on the road in less than a week. All repairs were done under warranty. 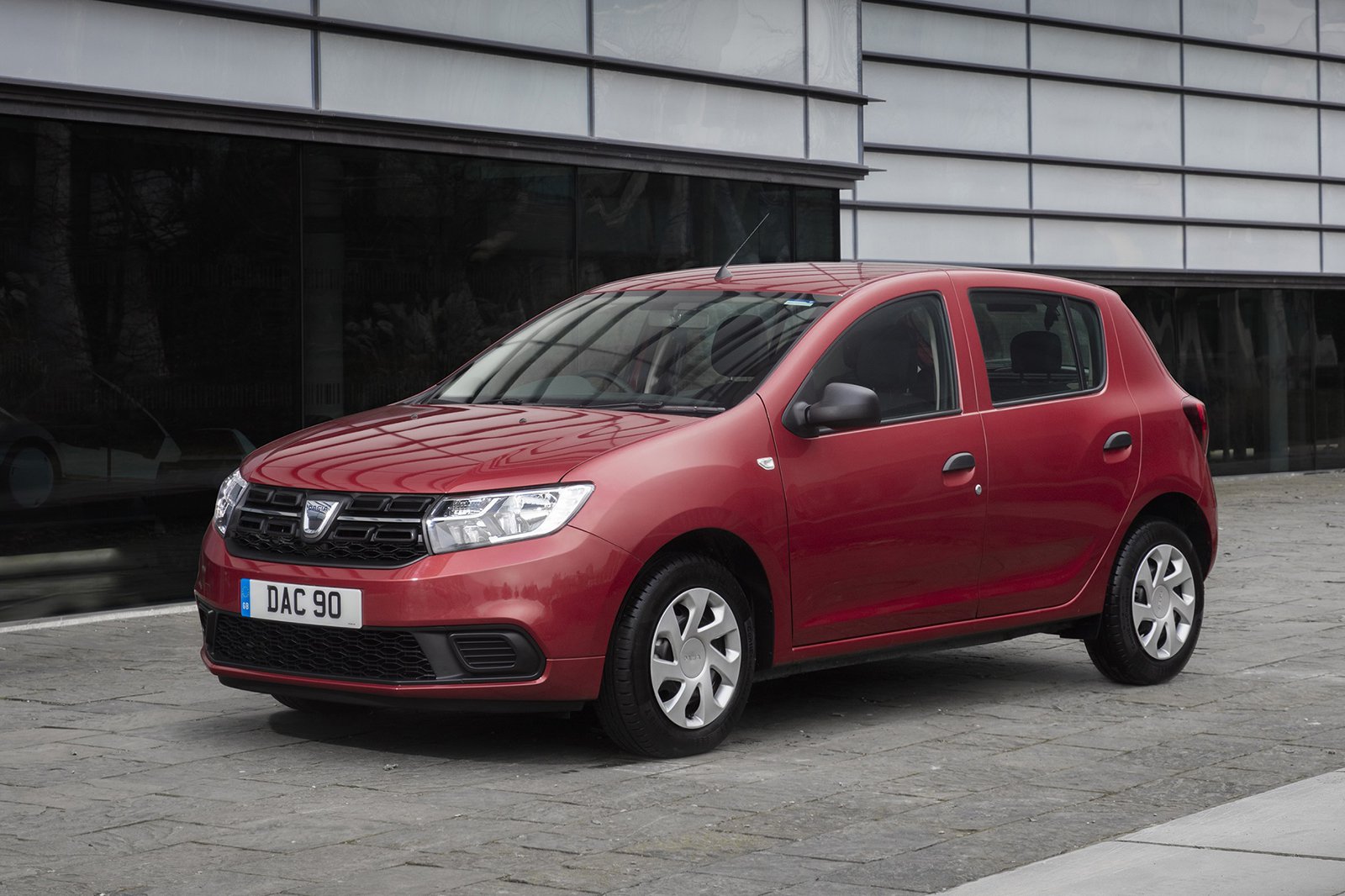 The Dacia Sandero is based on an old Renault Clio, meaning it’s full of proven parts. Just 11% of owners reported a fault, most commonly with the battery, then the exhaust, interior trim and non-engine electrics. All Sanderos remained driveable, but some took more than a week to fix and landed owners with bills of up to £100.

Save money on a new Dacia Sandero with What Car? >> 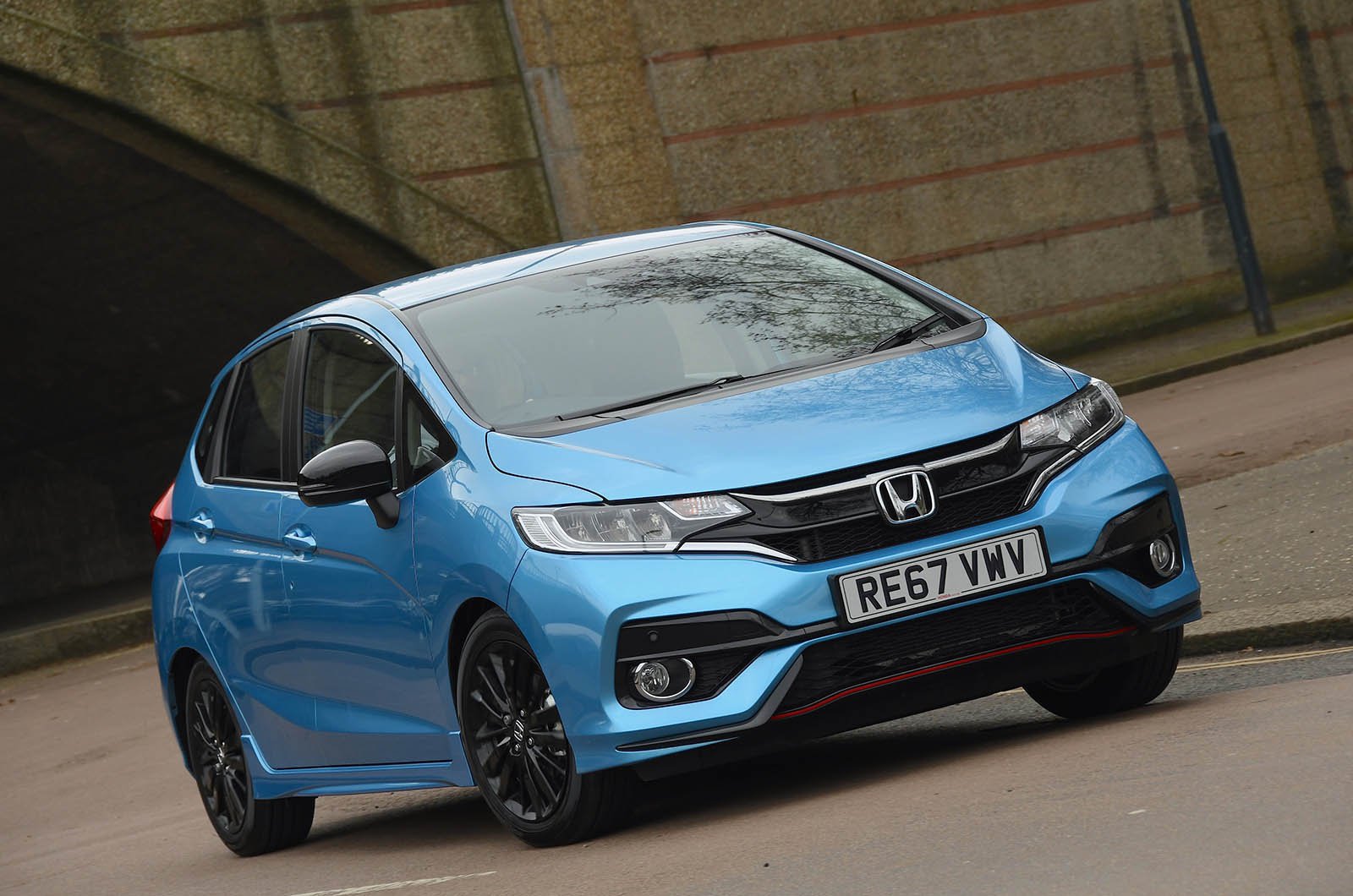 The Honda Jazz has a strong reputation for reliability and backed that up in our survey. Only 11% had a problem and all were minor issues with non-engine electrical systems. All remained driveable and were fixed the same day, although some repairs cost up to £50.

<< Previous | Next: the most and least reliable small and city cars >> 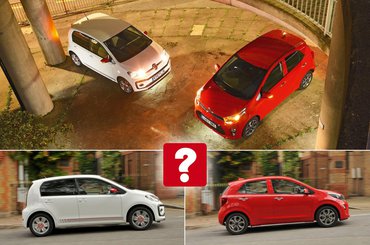