A revamp for Porsche’s Macan sports SUV means it’s all set for a fresh shootout with the Jaguar F-Pace. Which is the better buy?... 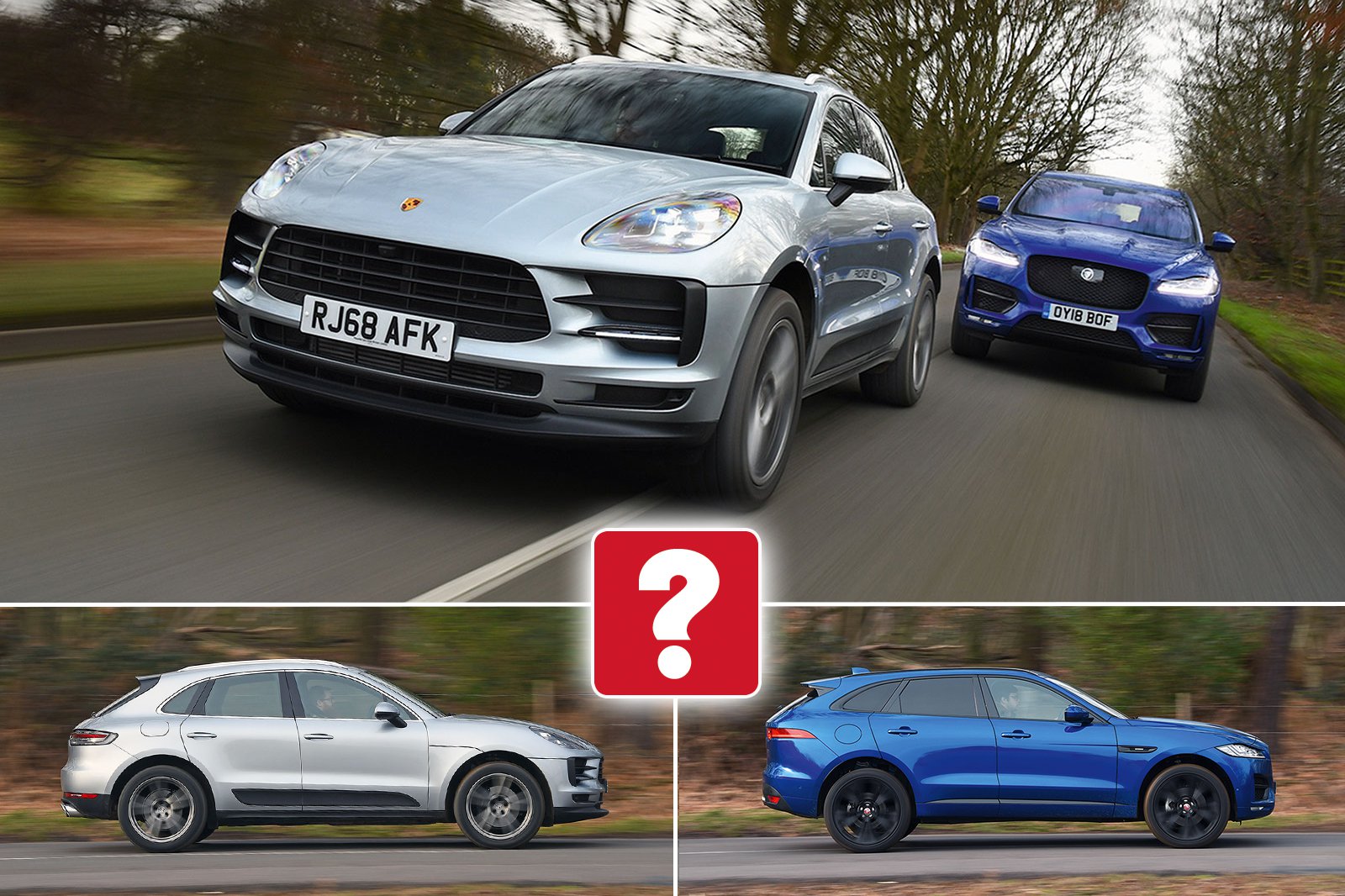 The SUV handling benchmark has been revamped inside and under the skin.

Similar in price to the Macan, but you get more space, power and kit for your money.

If the Porsche Macan is to be remembered for one thing, it should be that it was the first SUV to show the world that such cars can really handle – and not just handle but be genuinely fun to drive. In the five years since it was launched, we’ve seen SUVs that are faster, more expensive and more technologically advanced, but none has quite matched the Macan for driver appeal.

So, it’s probably a good thing that when it came time to give the Macan a mid-life update, Porsche didn’t try to reinvent the wheel. There’s a new full-width LED light bar at the rear, a new infotainment system, revised suspension and a tweaked 2.0-litre four-cylinder petrol engine, but that’s about it.

None of this comes cheap, though; the entry-level Macan tested here starts at more than £45,000. That price puts it close to the range-topping 2.0-litre turbo Jaguar F-Pace, which is larger, more powerful and better equipped. So, which is the better buy? 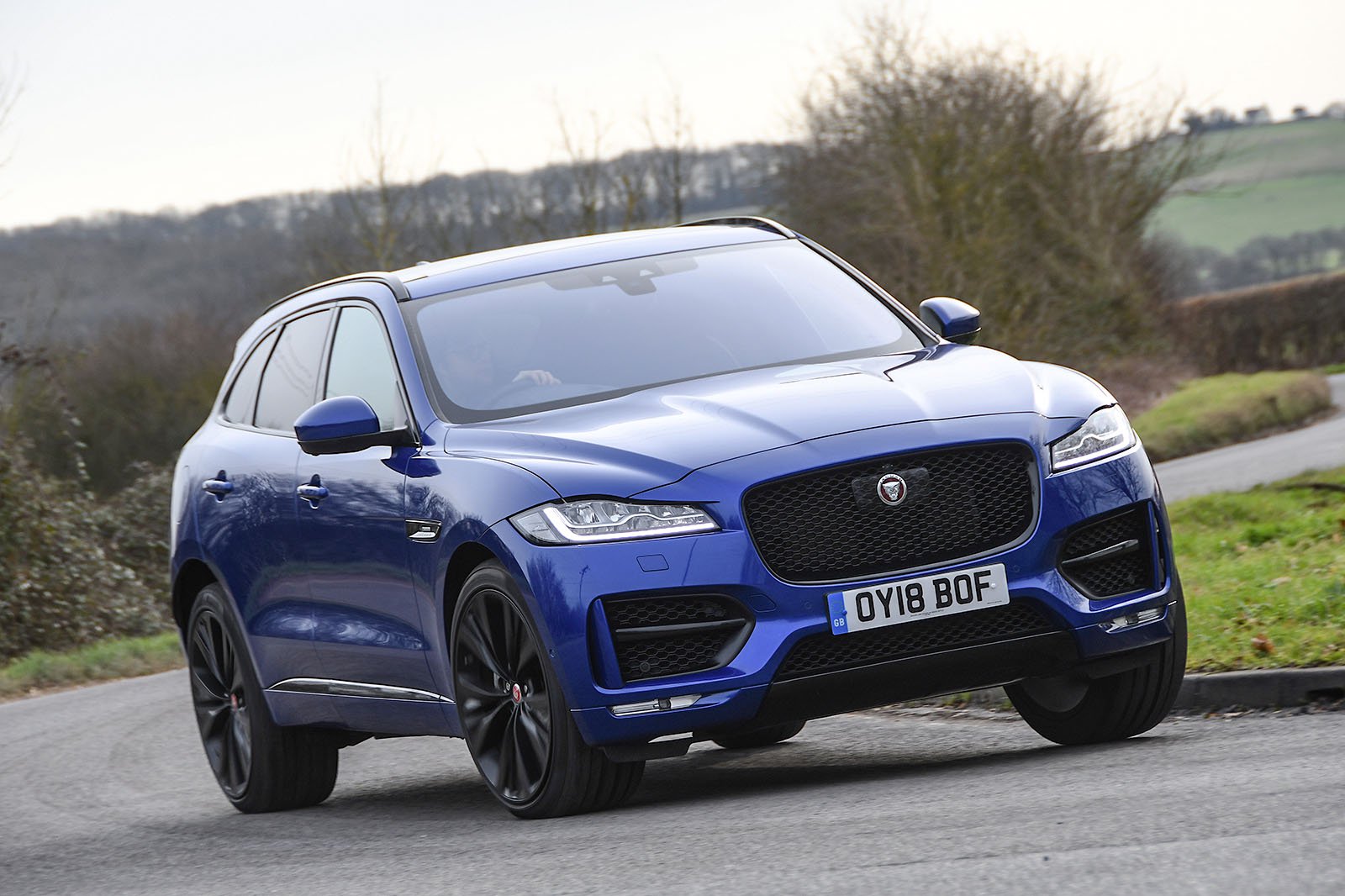 While both cars are four-wheel drive, the F-Pace should in theory be significantly quicker than the Macan. It not only packs 296bhp to the Macan’s 241bhp but also weighs less.

In our tests, however, both covered the 0-60mph sprint in 6.4sec, largely due to the fact that the Macan’s seven-speed dual-clutch automatic gearbox is in a different league from the F-Pace’s conventional eight-speed auto. Not only does it allow you to engage launch control for optimum getaways, but it also rifles through the gears without any interruption in acceleration. Meanwhile, the F-Pace slurs through the gears like Johnny Depp giving an acceptance speech.

Left in a high gear, both engines pull strongly from around 1500rpm, allowing for relatively effortless give-and-take motoring. In most situations, you’d be hard pressed to separate the two – until you get to a corner, at least.

Up to a brisk pace, the F-Pace actually feels highly accomplished. Its steering weights up in an ideal way as you turn the wheel, helping you to judge exactly how much grip the front tyres have, and body lean is well contained. But the Macan has the upper hand when you push harder, with a keener front end and better body control. 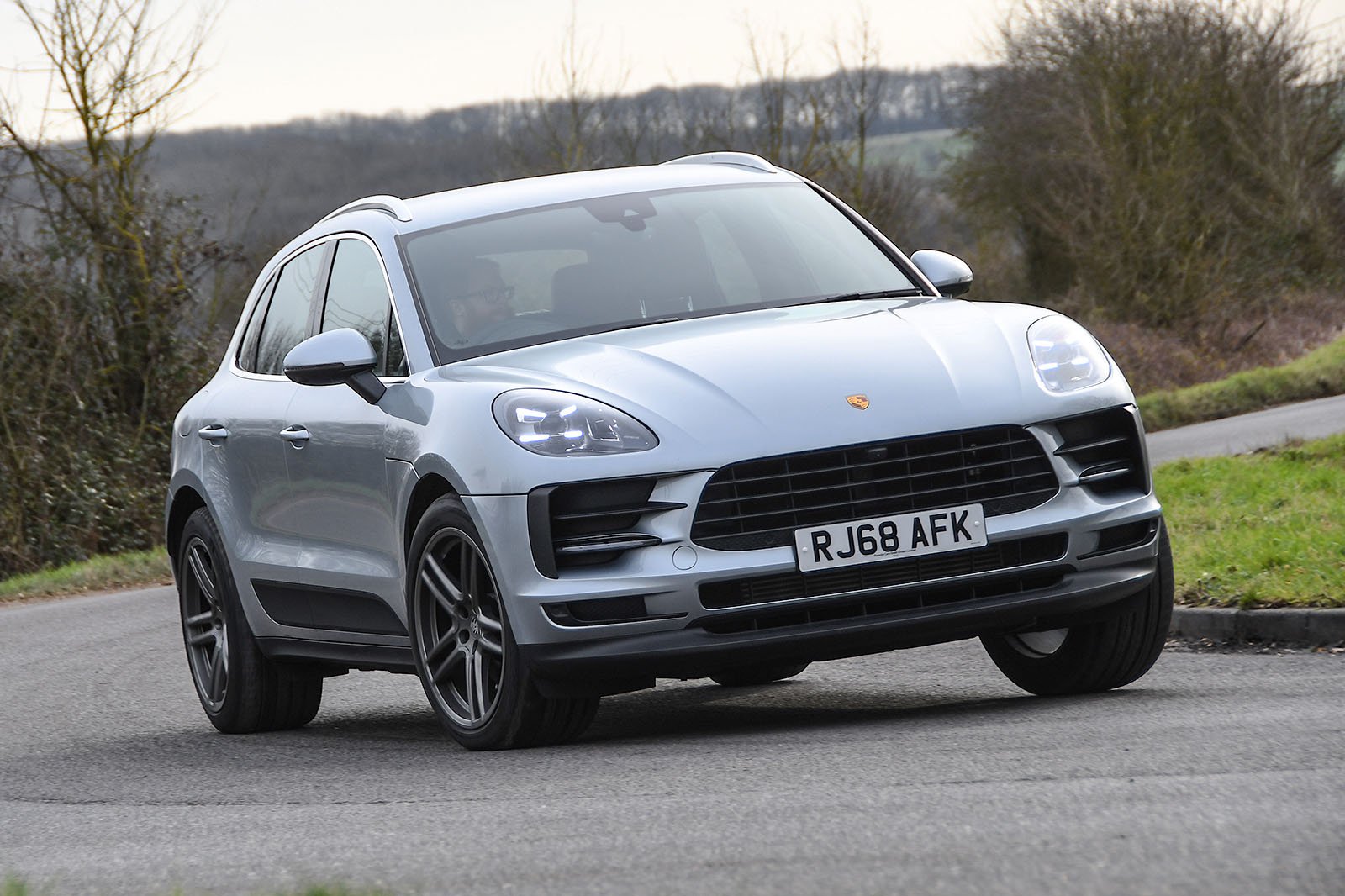 The F-Pace is notably quicker to run wide of your intended line and its intrusive stability control system errs towards quashing any attempts at having fun, whereas the Macan just wants you to go quicker and explore its limits.

But no one drives around with their hair on fire all the time, of course, so it’s even more impressive that the Macan can play the comfort card just as convincingly. Indeed, with optional air suspension (£1860) fitted, the Macan not only rides more comfortably than the F-Pace but also isolates you better from engine, wind and road noise.

While the F-Pace has a firm ride even on standard 19in wheels, the 22in wheels (£1625) fitted to our test car only make matters worse; the ride is unsettled both around town and on the motorway.