Provisional licences will be first to go digital under new Government plans, with a virtual driving licence app arriving by 2024...

Driving licences will become digital and paper certificates for MOT tests will be scrapped under new plans unveiled by the Government.

The Driver and Vehicle Licensing Agency (DVLA) intends to develop an app, which will be used to display digital provisional driving licences by 2024, with full licences expected to be included soon afterwards.

The current plastic licences will initially be available alongside the app for drivers who still want them, but are likely to be scrapped if the system proves successful.

Other planned changes include "bringing MOTs into the modern age" by introducing digital test booking systems and certificates.

The changes are set out in the DVLA’s Strategic Plan, which also includes targets and expectations of the organisation through to the end of 2024. 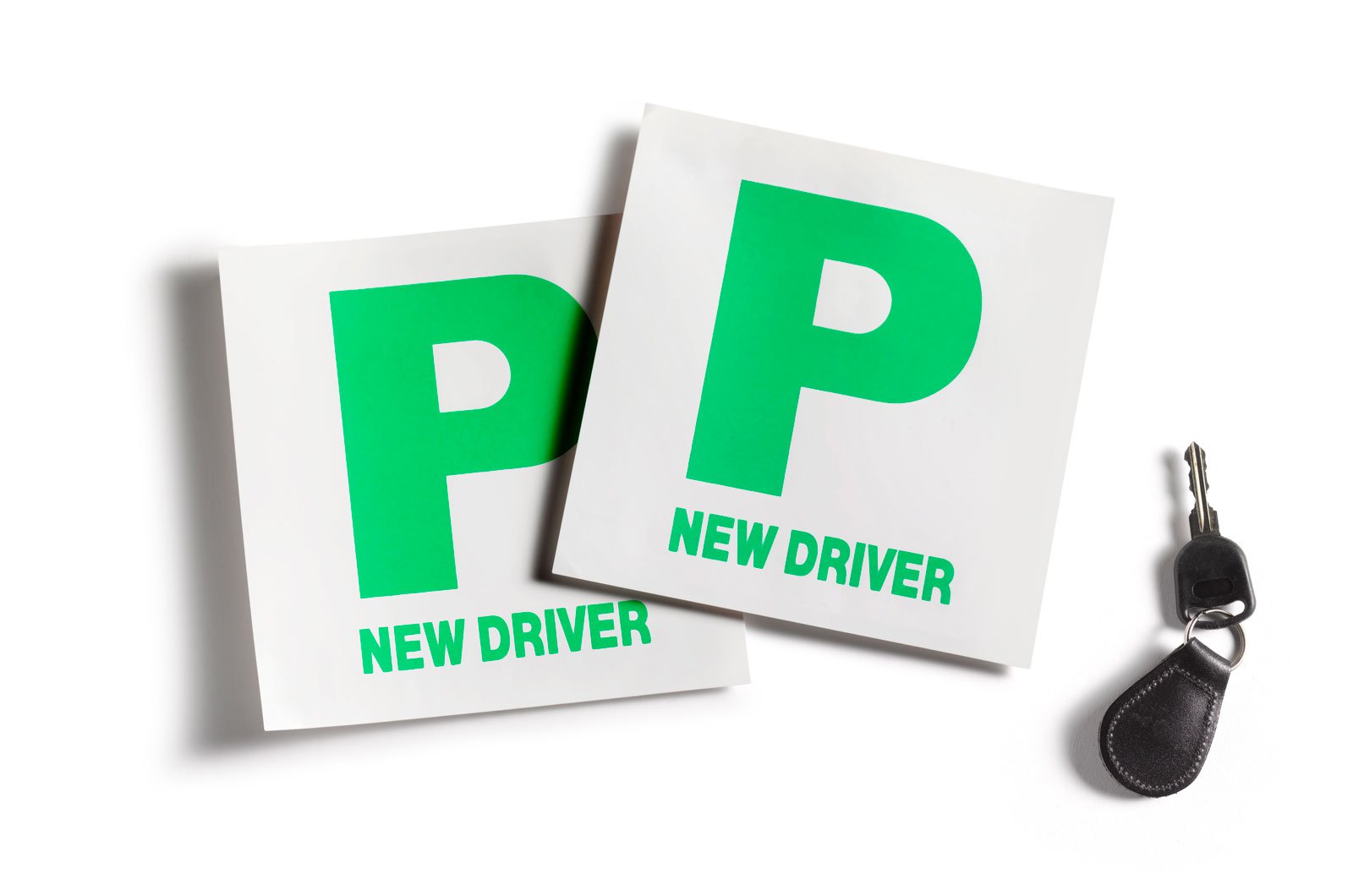 The report states that the changes will "ultimately give our customers personalised, easy and secure access to a range of services and allow them more choice in how they transact with us".

It adds: "Our services will be secure, scalable and resilient and we will continue to explore and expand the use of emerging technologies."

Motoring research charity the RAC Foundation has highlighted one of the risks of the plan, saying that "the more personal data we store on our phones, the more tempting a target they become for thieves and hackers".

Elsewhere, eight US states including Arizona, Iowa and Utah recently announced that they would start accepting digital driving licences and other IDs stored on the Apple iPhone’s integrated Wallet app.

A similar solution for Android phone users is also expected. In fact, Google detailed in October 2020 how Android users could scan in their licences to be stored on the phone. 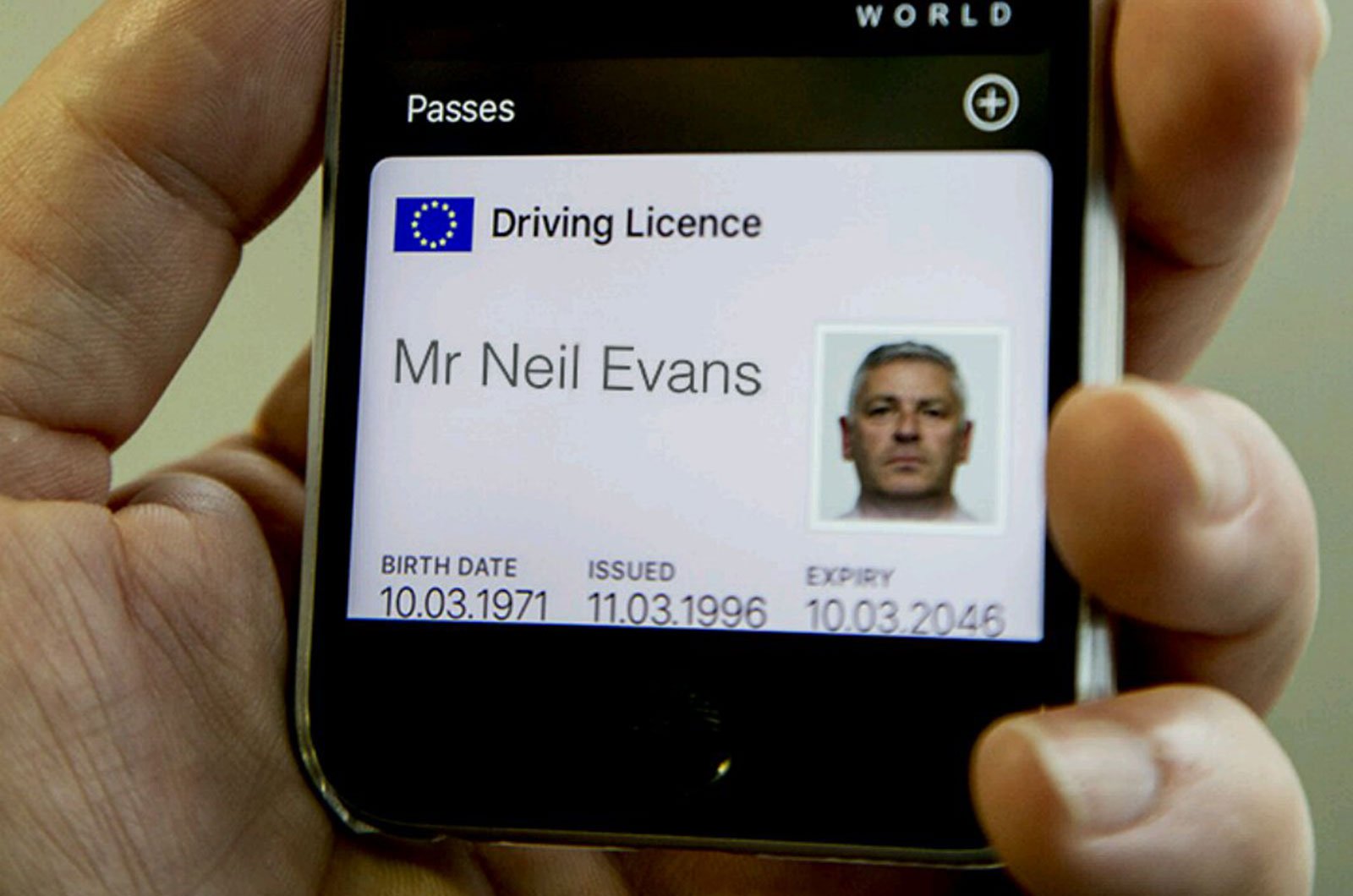 It has been claimed that UK driving licences could not go digital before now because of European Union regulations. The EU is known to be working on a similar, non-compulsory app that would allow users to prove their age and show their driving licence.

This isn't the first time the DVLA has taken steps to update driving licences.

In 2015, it scrapped the paper counterparts of driving licences, which showed information about any penalty points the holder had accumulated and the types of vehicles they could drive legally. These have been replaced by online records.

A year later, the then Chief Executive of the DVLA, Oliver Morley, tweeted a photo of a prototype digital driving licence, intended to be used as an "add-on" to the plastic card licence, rather than a replacement.

Read more: The best and worst cars for passing the MOT test >>