The M2 Competition may be the cheapest ‘M’ car you can buy, but it's still not exactly a bargain. True, a Porsche 718 Cayman S will cost you even more – especially after you've factored in how many options you'll need to add to meet the standard spec of the M2 Competition – but the rival Alpine A110 is cheaper to buy.

Even when you factor in the carbonfibre garnish, slight increase in power and revised suspension of the CS, this range-topper is eye-wateringly expensive – almost half as much again as its standard sibling. However, spend five minutes behind the wheel and you’ll realise that the M2 CS feels greater than the sum of its parts – it’s a proper little road racer that works well both on road and track. And unlike its closest rival, the Cayman GT4, you’ll actually be able to buy one – the CS is in full-scale production, rather than being available in limited numbers.

As we mentioned earlier, when everyday reality takes precedence over having fun, the M2 is also surprisingly practical – and it's pretty economical, too. Achieving over 30mpg isn’t too tricky with a light right foot, but you can see that drop to around 15mpg if you’re having fun; the Alpine A110’s featherweight build makes that car even more fuel-efficient.

Resale values are expected to be good, if not quite as depreciation-resistant as the Porsche Cayman's. Meanwhile, you get a three-year unlimited mileage warranty as standard, with the option to increase the length of this cover for an extra fee. BMW as a brand finished mid-table in the 2019 What Car? Reliability Survey, ranking 21st out of 31 manufacturers. The 2 Series range performed much better, however, finishing at the top of the table in our coupé rankings. 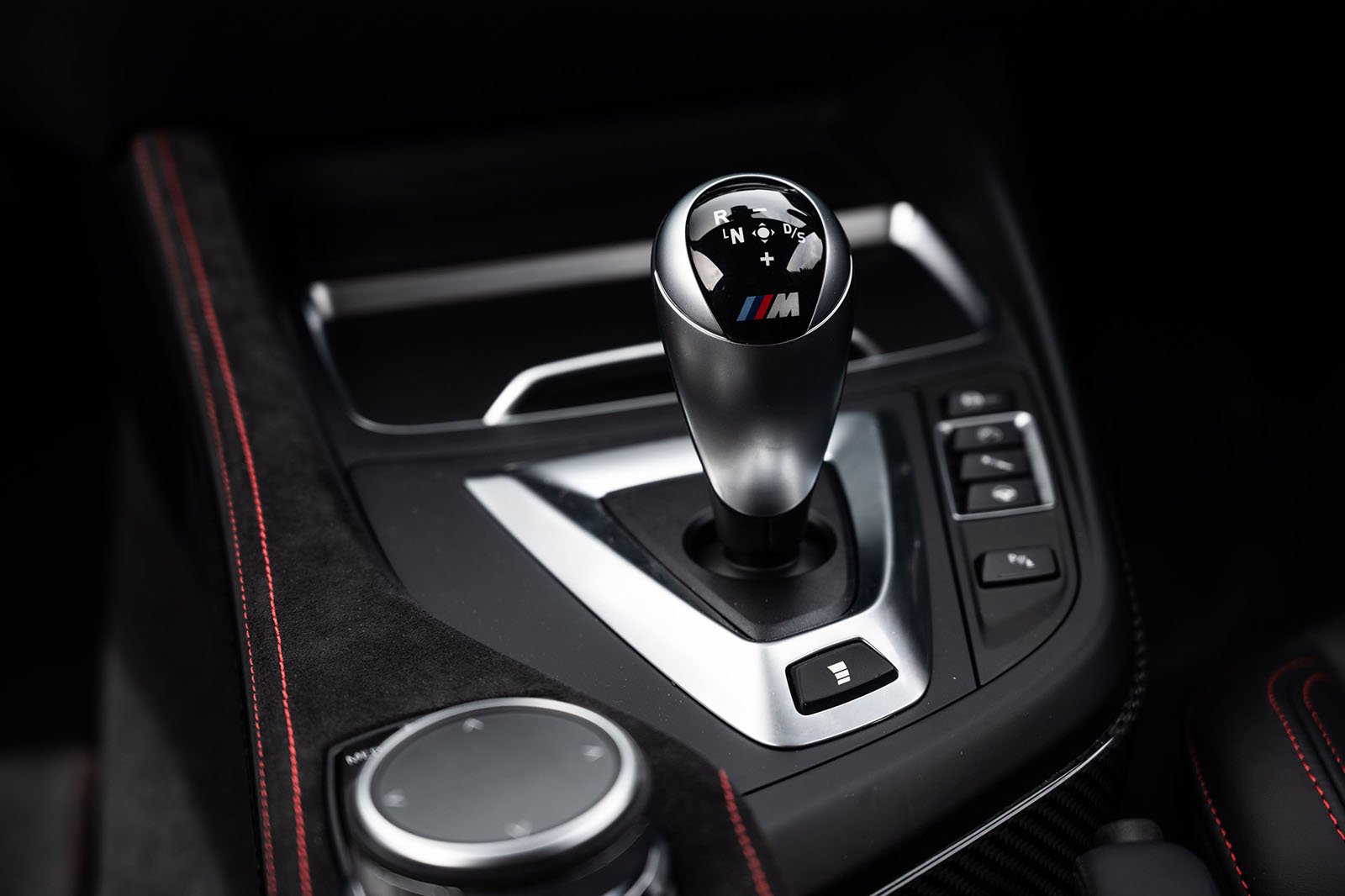