There’s a decent amount of space up front, with enough head and leg room for even tall drivers to stretch out in. Storage space is less generous, though. The door pockets are a small and it's awkward to reach into the rearmost parts of them, while there's only a small cubby under the centre armrest and a tiny glovebox.

In the back, things are very poor next to rivals such as the Arona and T-Cross. Leg room is limited if there's someone tall in the front, and the view out of the side windows is restricted as a result of that ‘shark fin’ side pillar design. The window line swoops up and cuts out a chunk of the view out farther back, too, while the downward-sloping roofline cuts into head room.

The seats don't slide forwards and backwards to improve boot space, as they do in the Renault Captur and T-Cross, and fold in a 60/40 configuration. The Mini Countryman's rear seats offer a more versatile 40/20/40 layout.

Boot space isn't the 3 Crossback’s saviour, either. It won't swallow anywhere near as much as most of its rivals can, with cars including the T-Cross, T-Roc, Captur, Arona and Countryman all making it easier if you're thinking of carrying golf clubs or buggies. And there's a huge load lip to heave heavy items over. 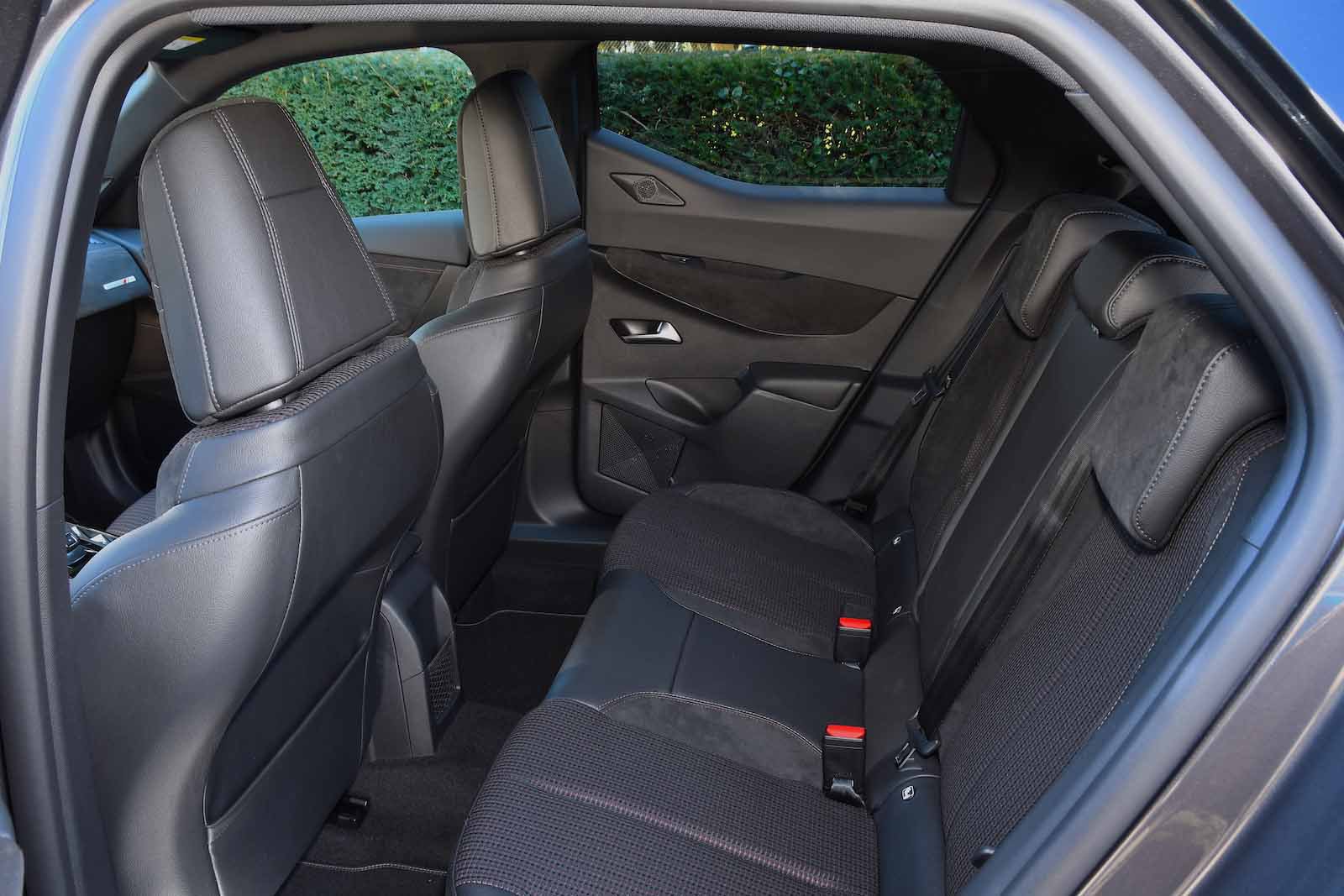