The Jeep Compass range starts with the front-wheel drive 128bhp 1.3-litre petrol that comes with a six-speed manual gearbox. We’ve yet to try this version, but with a 0-62mph time of 10.3sec, it’s unlikely to provide much of a challenge to similarly powerful rivals such as the Peugeot 3008.

A revised 1.5 e-Torque petrol is due to replace the 1.3 soon. It has no more power and so is unlikely to be any quicker, but it will include some mild-hybrid technology that could bring a useful reduction in fuel consumption and emissions. We'll let you know what it's like when we've driven it.

The steering is especially poor, feeling too light and disconcertingly vague. This isn’t such a problem for town driving, but at higher speeds it robs you of confidence – as does the fact that there's a fair bit of body roll in corners.

Wind and road noise are on a par with the class average, but sadly engine refinement is lacking in comparison. Disappointingly for a hybrid, when the engine has to kick in, it does so abruptly and with plenty of vibration at idle through the steering wheel. You'd expect that from an old diesel, but not in a modern petrol hybrid.

Speaking of hybrid, the brakes incorporate a regeneration function to help charge up the battery during braking, but the switch over to the mechanical brakes can be a bit sudden at low speeds. Sometimes it feels as though the car is about to do an emergency stop by nose-planting into the ground unless you ease off the pedal beforehand. 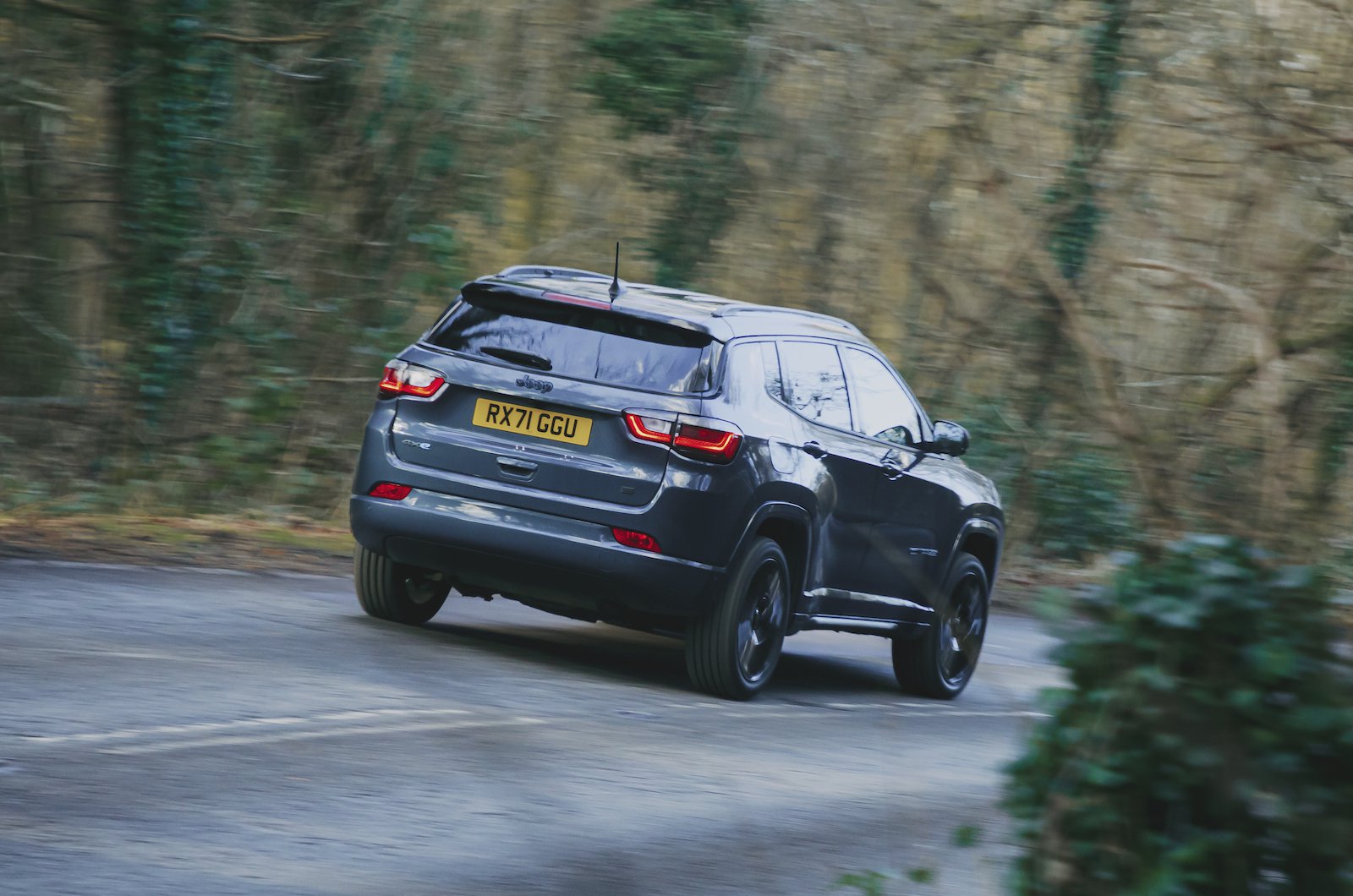