There's an all-new mild hybrid straight six under the bonnet of the Range Rover Sport P400; can electrification improve this luxury SUV?... 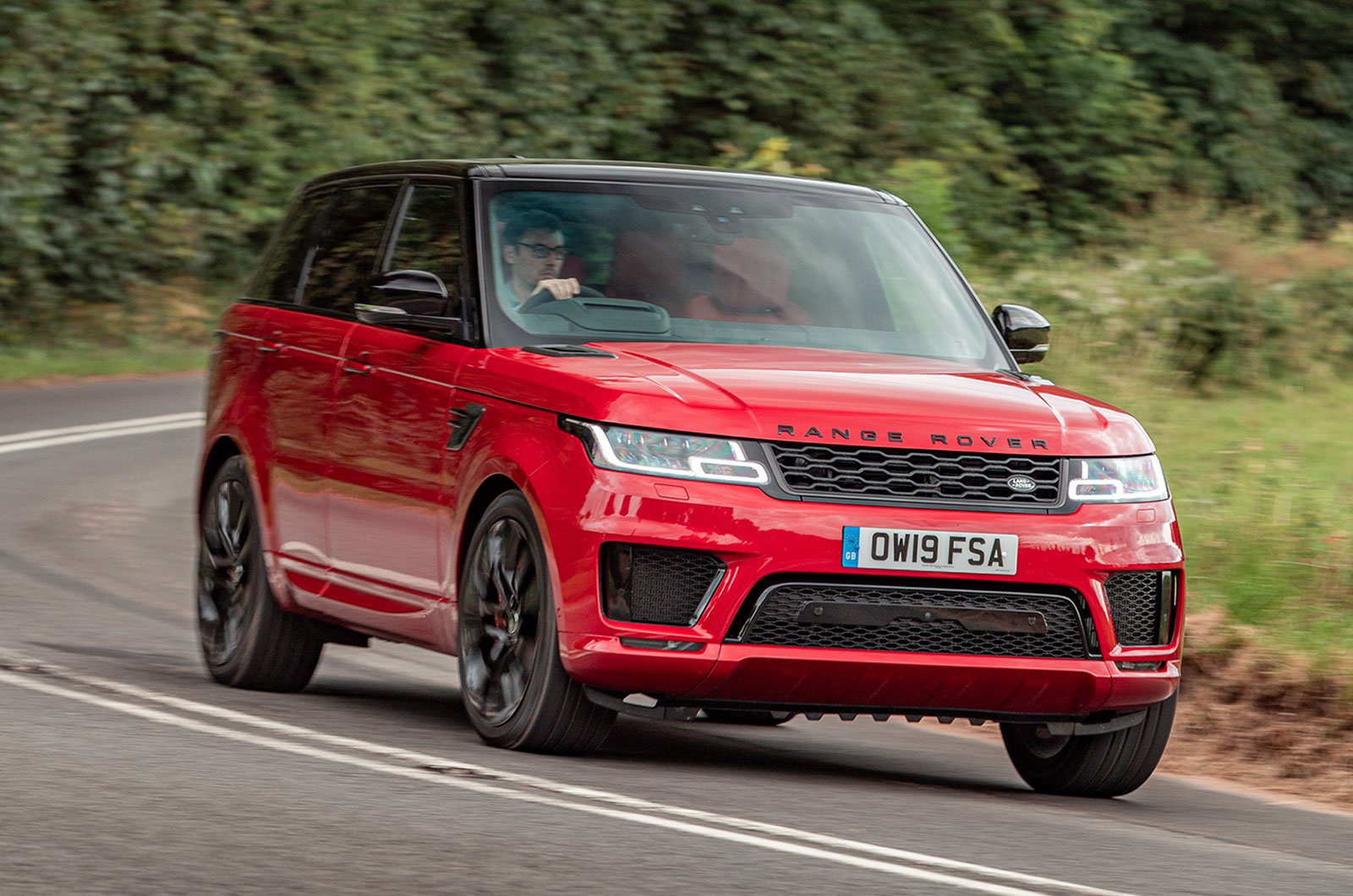 Let’s be honest: if you’re out to buy a big, petrol SUV, your first thought isn’t likely to be protecting the ozone layer or rescuing the polar bears. Well, unless you go for the plug-in hybrid version, perhaps. But if you’re insistent on recycling your milk bottles and reusing your hemp shopping bag but don’t have the option to plug in your luxury SUV every night, there's now another option: the new Range Rover Sport P400, which is powered by an all-new mild hybrid 3.0-litre straight six petrol engine with 395bhp. Okay, so it doesn’t sound like it’ll stop the ice caps from melting, but stay with us.

The 48V mild hybrid system is designed to boost efficiency and reduce emissions. When you come off the accelerator pedal or brake, a battery is charged so an electric motor can assist the engine. Although it can’t power the Sport on its own, it does mean you use a bit less fuel.

Its other benefit is enhanced performance. That’s helped by an electric supercharger powered by the battery to reduce turbo lag for more immediate engine response when you put your foot down. But it’s mostly there for emissions, Mr Attenborough, promise…

You have a choice of three trim levels with the P400, including a special-edition HST spec that brings a range of design upgrades both inside and out, such as carbonfibre trim on the bonnet and front grille and bespoke badging, plus a raft of enhanced safety aids.

But is it enough to protect the dolphins and your wallet at the same time? 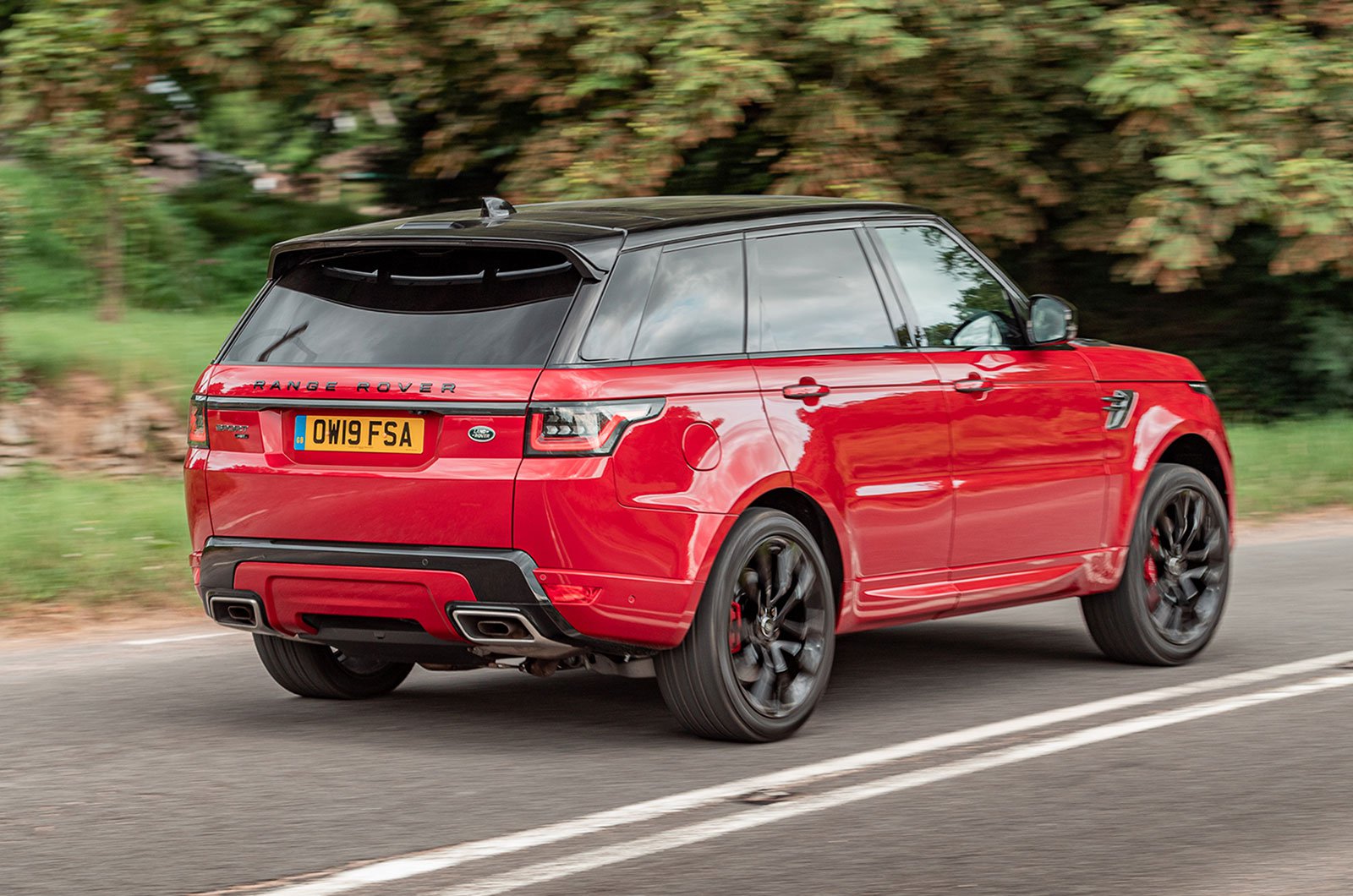 With 395bhp, there’s no denying the new six-cylinder engine is strong, with a claimed 0-62mph time of just 5.6sec. Accelerating past a slower car has never been easier. It’s the most powerful of the standard petrol engines, before you move into the really hardcore 5.0-litre supercharged V8s in the top-spec Autobiography Dynamic and SVR models.

As for the electric supercharger, the engine’s response is marginally crisper than you’d expect from a heavily turbocharged engine such as this. However, it’s not a vast change, and you’d be hard pushed to notice any huge benefit in day-to-day use.

But any real improvement is rendered almost pointless due to the hesitancy of the automatic gearbox. As with a lot of auto ’boxes currently on the market, there’s a noticeable delay before it responds when you put your foot down, leaving you hanging if you need to accelerate briskly. It’s not as bad as the delay you’d find in the rival Audi Q7, but it's enough that it makes you push the accelerator a little more while you wait for it to spring into life. When it does, there’s often a lurch to go with it, as you fire up the road quicker than you initially intended.

Although electronically controlled air suspension is standard, you can feel most surface imperfections transferred through your seat, while potholes are tackled with a distinctive thud, no doubt partially down to the vast 22in wheels of our test car. The Q7 feels more composed on particularly undulating roads, but those who enjoy a bit of wafting will find the Sport comfortable at higher speeds.

Despite its name, the Sport isn't the sportiest SUV to drive, but responsive steering instils plenty of confidence and allows you to place the car easily on twisting country lanes. There is a bit of body lean, although some of this can be dialled out with the stiffer suspension modes.

The Sport is refined, though. The engine gives off a faint murmur when you’re accelerating gently, but otherwise it’s quiet at a cruise and the engine only sounds gruff at high revs. There’s minimal road noise, with just some light wind intrusion to unsettle your time behind the wheel. The Q7 is even quieter, though. 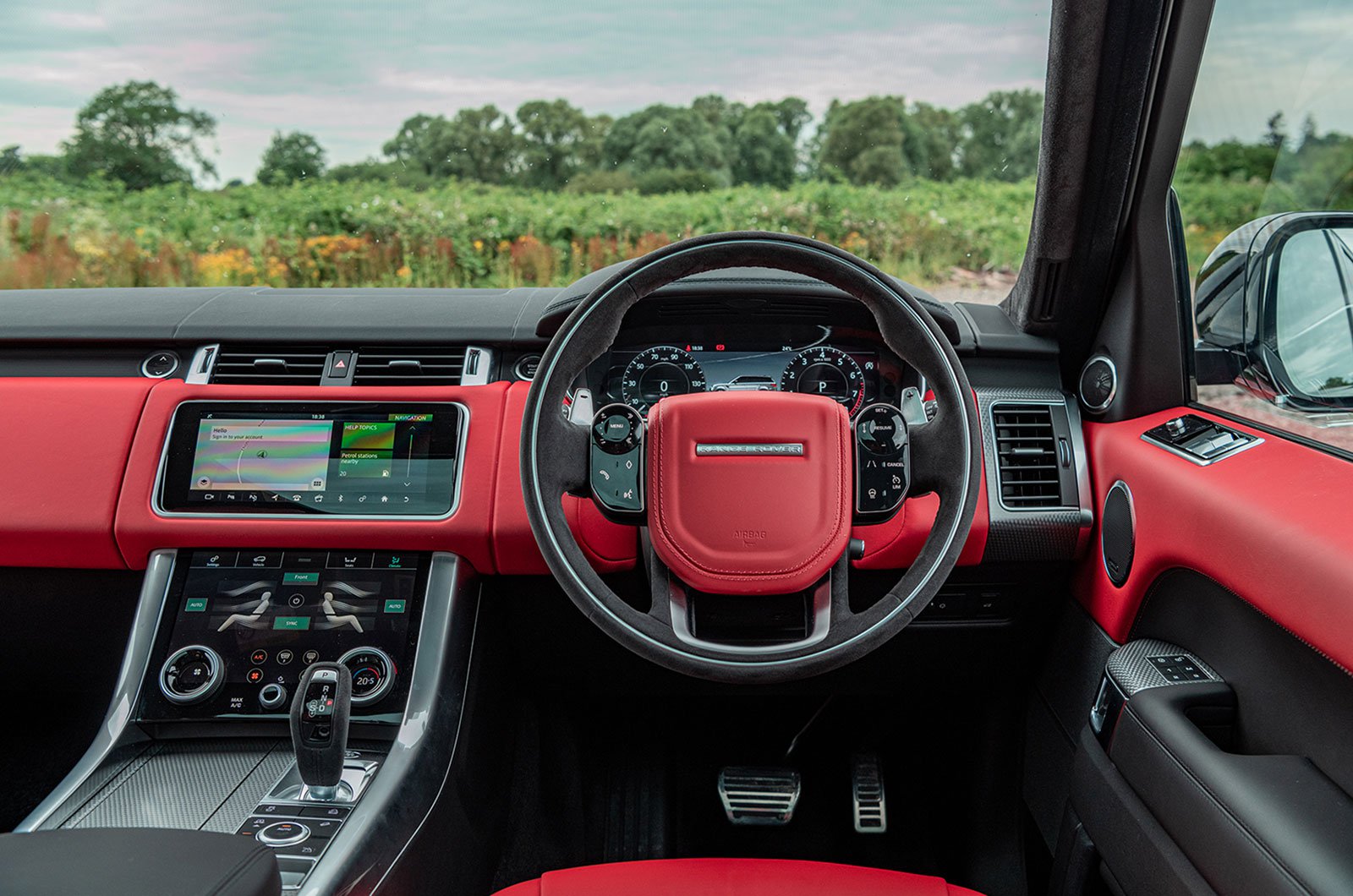 The interior is typical Range Rover in quality, meaning there are swathes of leather on the seats and dashboard, while the steering wheel and front pillars are finished in a pleasant suede-like material. You’ll be hard pushed to find any scratchy plastics, and even the chrome-effect plastic around the centre console feels fairly robust.

The HST version comes with 16-way electrically adjustable front seats with heating, cooling and massage functions, so you’re likely to be more comfortable behind the wheel than you would in most living room armchairs. In typical Range Rover style, you sit high up in an upright position, looking down on other road users.

The dashboard features two touchscreens – one for the infotainment system and one for secondary functions such as the climate control, seat heating/ventilation and 4WD settings. The screens have crisp graphics but can be a little bit fiddly and distracting to use when you’re driving, although at least the lower one has physical multi-function dials sprouting from it as well. The rival BMW X5’s infotainment, with its rotary dial controller, is much easier to use.

For more about the interior and to see our full thoughts on the rest of the range, read our full Range Rover Sport review here. Or to see how much we can currently save you on a new Range Rover Sport, go to our New Car Buying service.