The Porsche Cayenne GTS moves back to V8 power, but is it worth the extra over the already excellent S?... 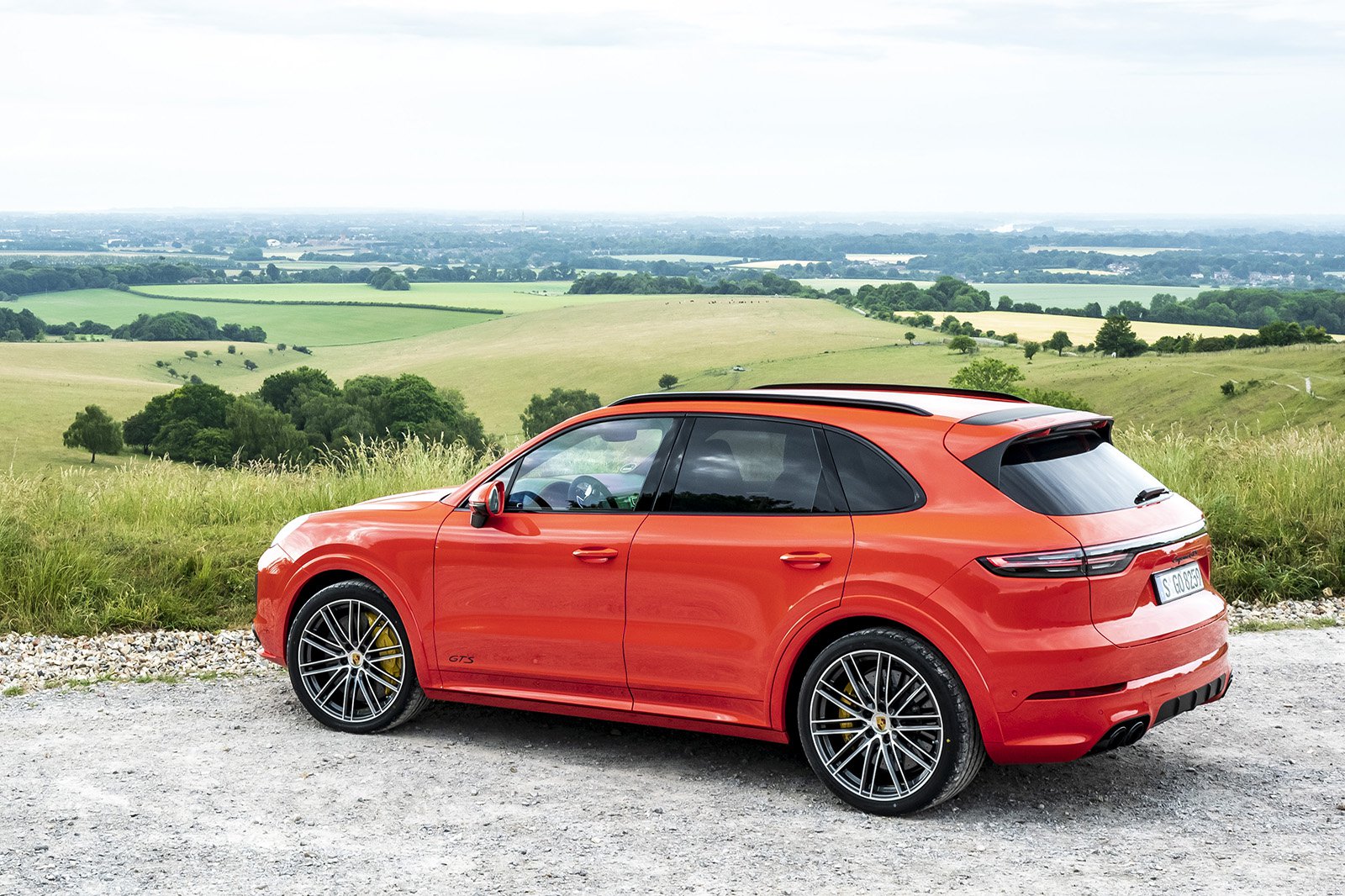 While the Cayenne GTS is a wonderful driver-focussed SUV, there is a big caveat to consider, and that’s the price tag. At £85,930, it’s more than £16,000 more expensive than the Cayenne S that we currently recommend, and substantially pricier than the Audi SQ7 too. And, when it comes to everyday running costs, with an official fuel economy figure of just 21mpg, the GTS will place you on first-name terms with your local petrol station attendant very quickly indeed. Company car drivers will be unsurprised to find that this Cayenne is in the same top-end 37% tax bracket as other non-hybrid Cayenne models; even the standard car punts out more than 170g/km of C02.

If you can live with spending the kind of money that might cause your bank manager to raise both eyebrows, the Cayenne GTS is a fast and fun luxury SUV that's is just as at home attacking corners on your favourite B-road as it is ferrying the family to your holiday home in the Algarve. Indeed, it’s that kind of performance and continent-crossing appeal that lead to the previous-generation GTS currying favour among almost a fifth of all Cayenne buyers, although that version had a V6 petrol engine in place of today’s V8. For the majority of buyers, though, we suspect the Cayenne S will be plenty spicy enough.